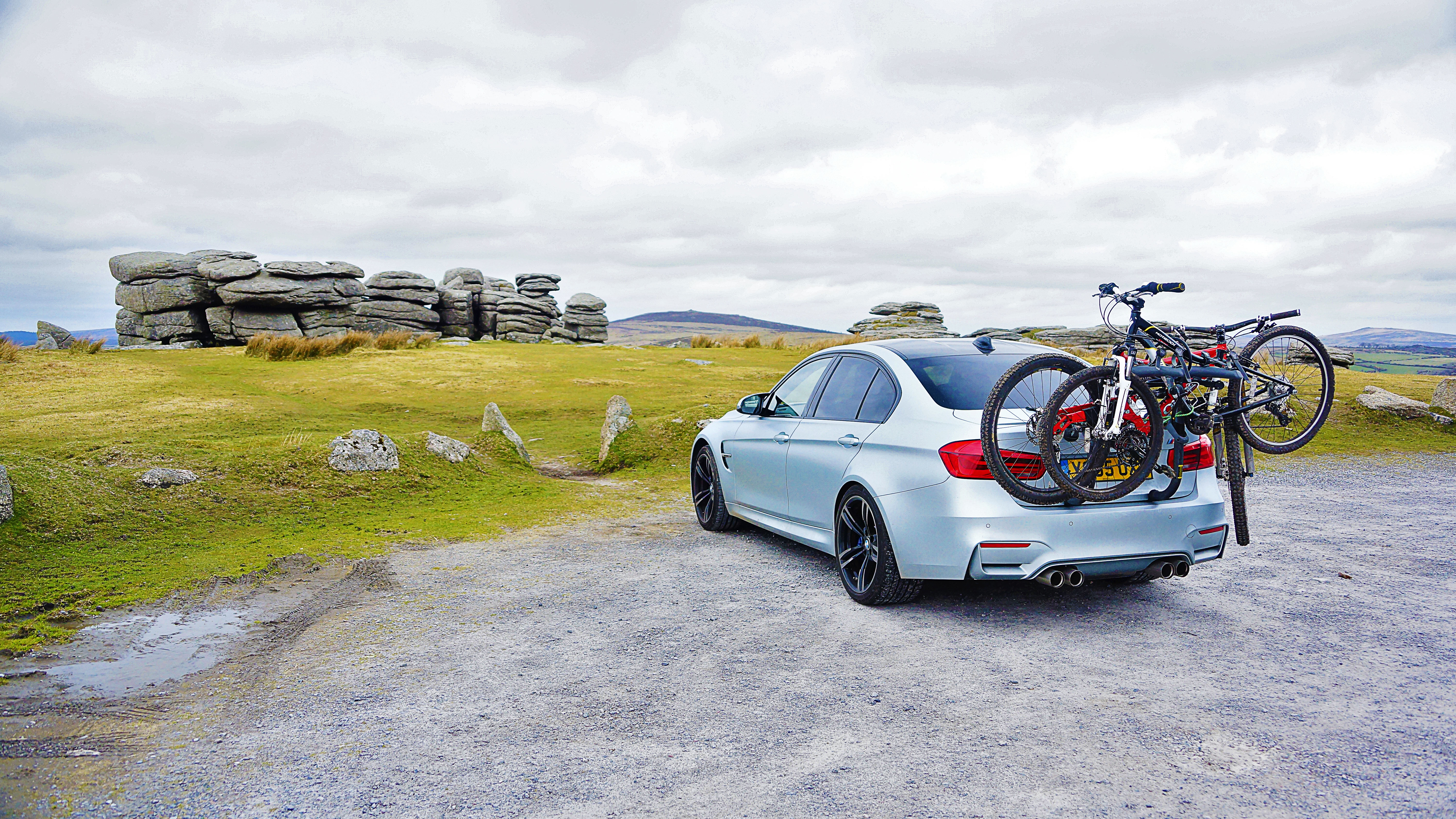 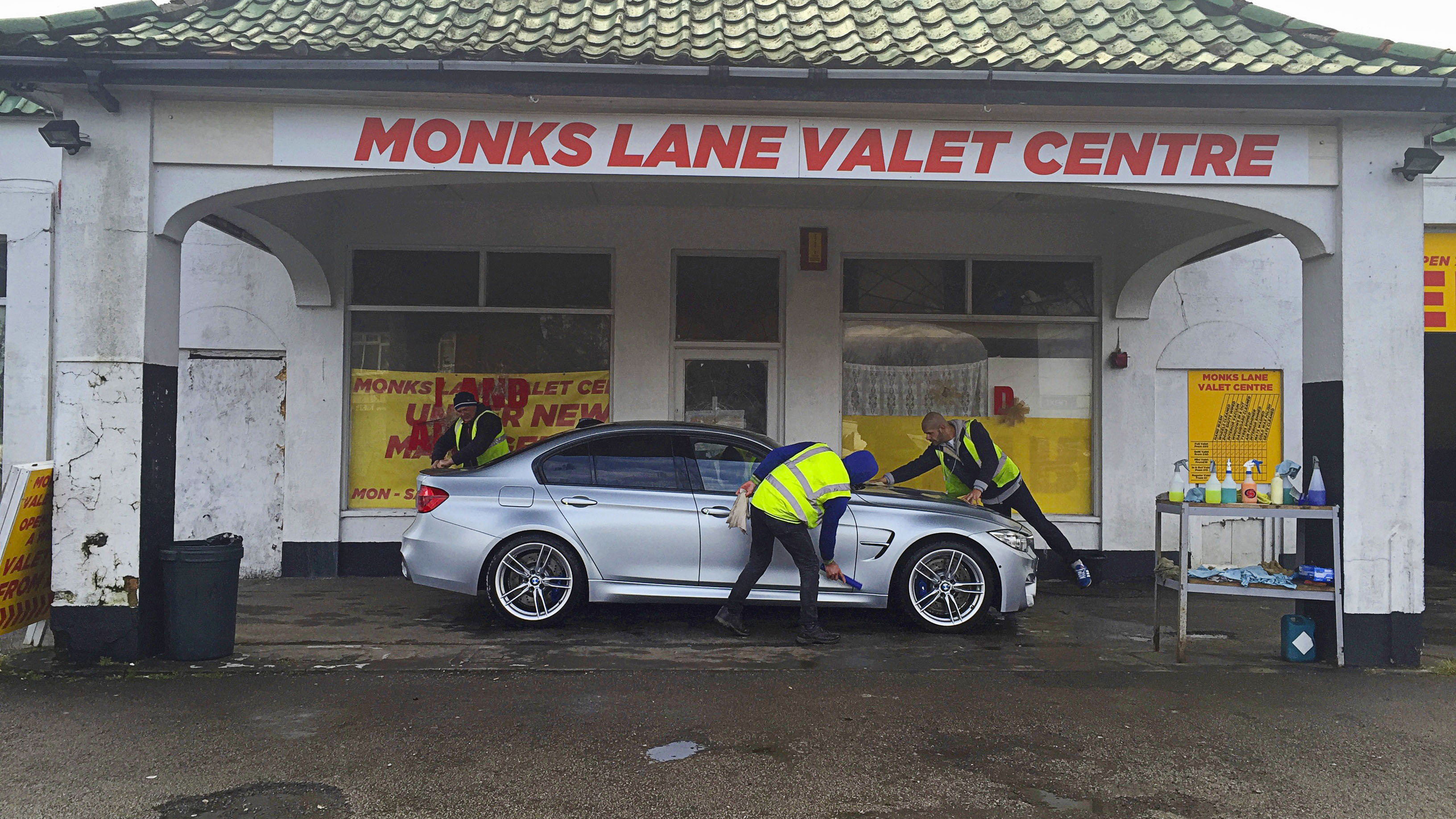 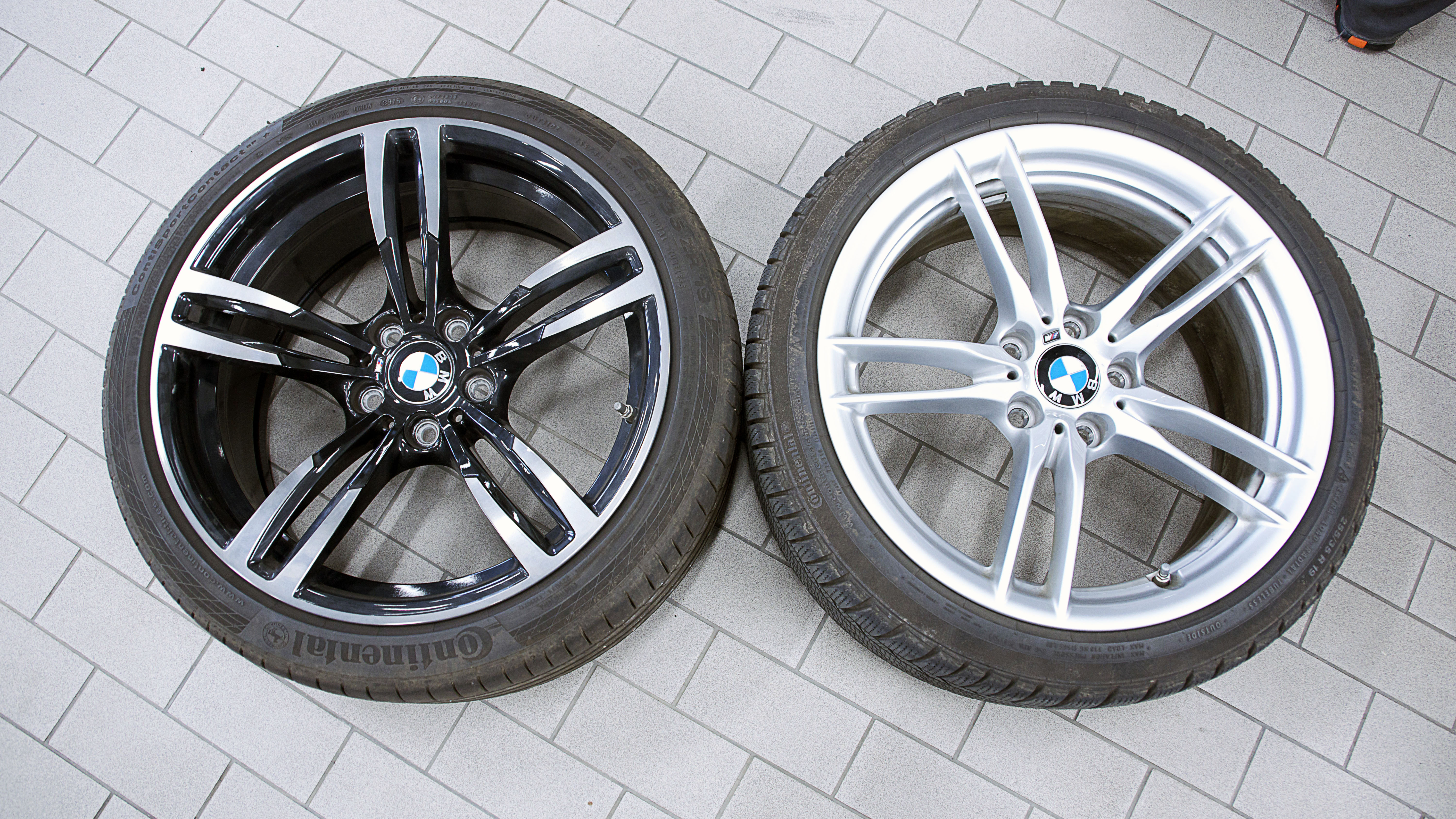 How to say goodbye to our pet dragon? A dash to Dartmoor with mountain bikes, that’s how...

I once wrote that the Audi RS6 was the best car I’ve ever run, but now I’m not so sure. That’s how much the M3 has got under my skin. I hadn’t expected that. I hadn’t expected that for a few reasons, chief among them that I’d previously been a bit wary of the fastest 3 Series. The first time I drove an M3, at its international launch, I remember thinking that, keen to counter any criticism of the move to turbocharging, they’d sharpened the chassis to a particularly edgy edge. It was occasionally snatchy, sometimes unpredictable, often angry.

This one still is, even after 16,000 miles, and many people in the office still don’t like it as a result. They think it’s a bit like having a big cat as a pet. It might be related to your standard puss, but there’s something about the way it pulls at a leash…

I don’t deny that, just as I don’t deny that the newer Competition Package version is a better car, its revised suspension and differential settings improving drivability. But as we’ve said so often in the past, cars with foibles are often more engaging, and it was the M3’s duality in this regard that made me fall for it. I could commute to work in my 3 Series at 30mpg, relishing the logical layout, the usefulness of that little row of eight buttons, the driving position, the ergonomics, the presentation of information, the quality and all the rest; and then on the way home, I could let it off the lead and inject myself with a shot of pure M3.

I don’t think I’ve ever had a car that’s been better able to hit both peaks so ably – the RS6 wasn’t as focused and agile and angry as the M3. It really is a thrilling car to drive fast, this – more so than Charlie Turner’s Merc C63 AMG wagon.

I loved the way Toothless looked in its Frozen Silver matte paint, and adored its fat stance on the road. With hindsight, the only thing I’d have added to the spec is carbon-ceramic brakes (£6,250), and again with hindsight, the only thing my missus wishes I hadn’t added (in issue 284) was the £3,599 M Performance exhaust. This removed any criticism of the M3’s fake engine note, and I love the extra intensity, but it’s so penetrating that it’s managed to loosen a nut somewhere, and there’s now a ‘zzzzzing’ noise at low revs.

Other issues? Squeaky door seals were rectified with GT85 but will need another reapplication soon, the windscreen was replaced post crack, and on a couple of occasions recently the infotainment has refused to fire up. The first service is still 2,500 miles away – I never cease to be amazed by how far relatively highly strung machines can now go between check-ups. The gearbox shunted shifts unnecessarily, but the car averaged an impressive 27.2mpg (and the trip readout was accurate).

Mileage has been accumulated mainly on motorways, but it’s done family weekends away (the boot is surprisingly roomy), a few days at Dunsfold (one with Matt LeBlanc driving) and was home to Rowan Horncastle and I for 2,500 miles and 12 days around Europe. It wore Continental winter tyres for that trip, and they were perfect, but in the mild UK, the soft compound wasn’t quite up to the task of coping with 405lb ft of squirm. The Conti CSC 5Ps it’s worn the rest of the time are now close to shot after around 9,000 miles. They’ve been good, but a bit noisy on long runs. Chris Harris had a near-identical M3 that he had on Michelins, and sang their praises.

Wanting a fitting last hurrah, my son and I went mountain biking on Dartmoor for a few days. The bikes might have fitted inside at a push, but I liked having them outside, delivering extra drag to the back axle. We listened to tunes on the ace £675 Harman/Kardon system, sent satnav destinations to the car from the BMW Remote app (the thing it’s most useful for), moaned about the shunting shifts and how it was as cantankerous as us first thing in the morning. But most of all, we felt sorry that this would be the last time. Because when all’s said and done, Toothless has been a special, special car.