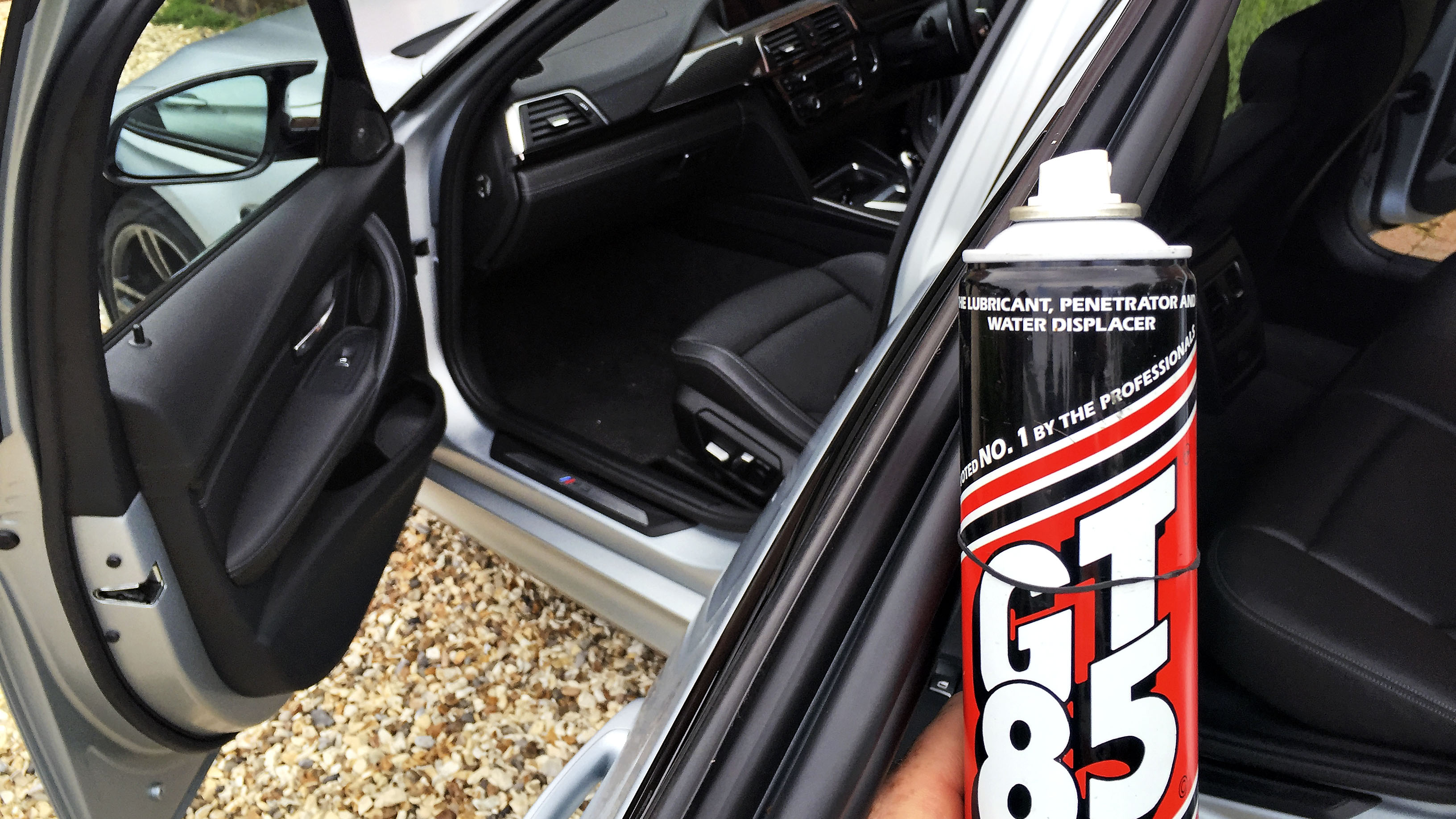 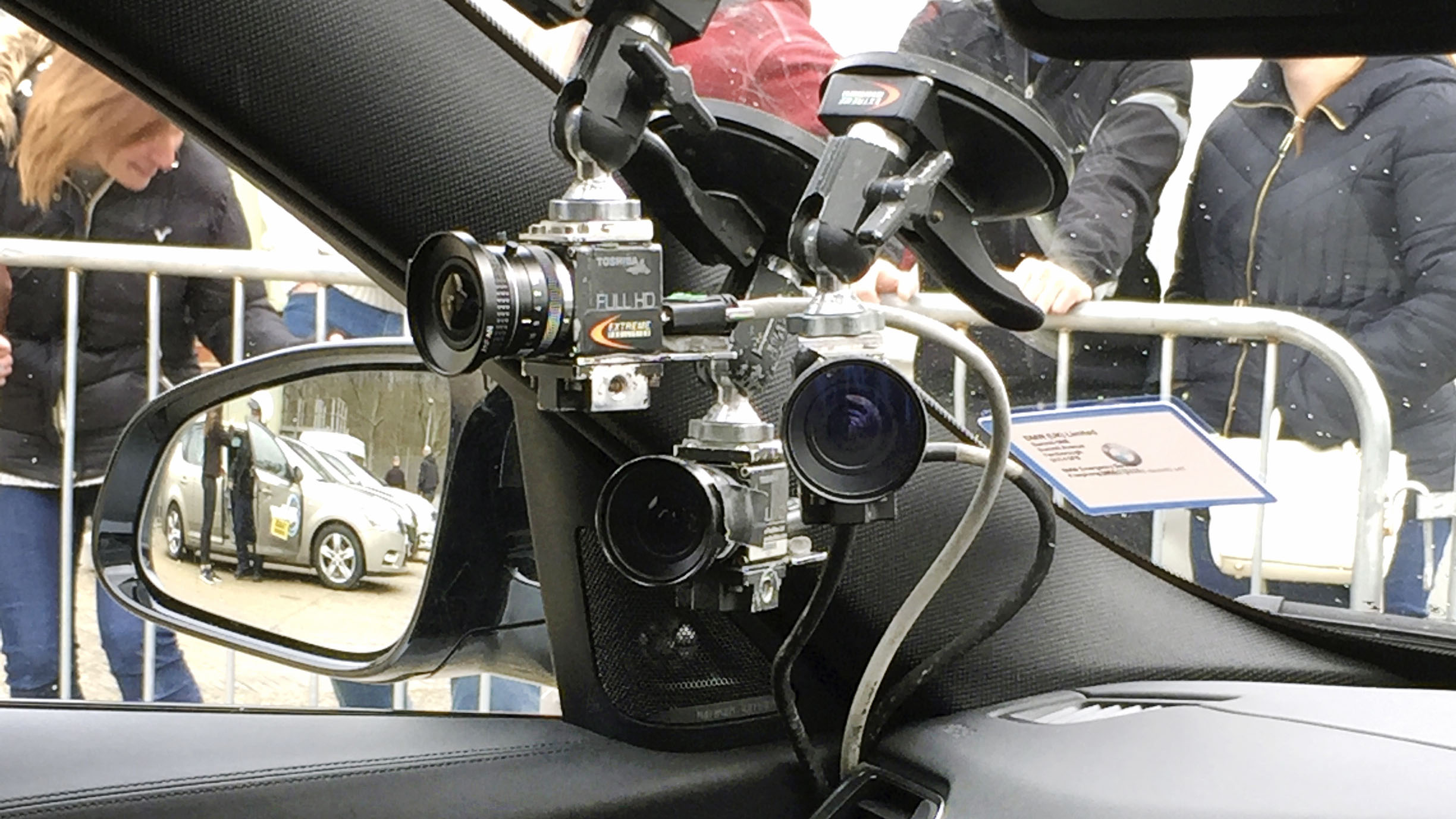 It was utterly inevitable really. It was tipping down, and Dunsfold is genuinely hazardous when it’s streaming wet – like driving on patches of ice. And Matt LeBlanc was in my M3, and as we know by now, Toothless isn’t the most forgiving of cars to go skidding about in.

We’d had a chat about it, and I’d softened the suspension and put the traction into M Dynamic mode – it allows a bit of slip, but will save your bacon if it needs to. The wildcard to throw in at this point is that Matt was neither alone nor unobserved in my car. No, this was just before the new series started up and he was being interviewed for Good Morning America. Broadcast on ABC, it’s the biggest morning show in the world.

In the passenger seat was a lady called Lama Hasan, who had never been on a track before and clearly had no idea what she’d let herself in for. From Matt’s point of view, this was just as well, since he came in after one lap complaining that the traction control was too intrusive and would I mind if he turned it off. Of course not. He vanished off in a vapour of water and spinning wheels, Lama was pinned back in her seat, and I bet the producer that Matt would spin. Probably at Chicago. Right on both counts.

Lama assumed it was Matt’s great driving, and to give him his due he completed a full 360, came back straight and carried on down towards Hammerhead without ever coming to a halt. Fair play.

Due to this and one or two other exploits, Toothless will soon be needing new rubber. The Continental CSC5Ps have lasted about 7,000 miles and are approaching the wear indicators. I am as surprised as anyone to report that they have worn pretty evenly all-round – it’s a rear-drive car with 425bhp and I’m not averse to a bit of oversteer. That said, I’m not that impressed with how long the rubber has lasted – I put almost double that on an RS6 with Dunlop Sport Maxx GTs.

And there’s another rubber issue as well. There’s been a lot of creaking from the door seals lately. I’ve had a nose about on a few forums, and this is a known BMW issue. Some blame the exterior Shadowline trim rubbing on the seals, others rubber rubbing against rubber. To my ears it sounded more like the latter.

It had got pretty irritating – constant squeaking and creaking on bumpy roads made me concerned that somehow the chassis had developed a bit of flex, but no, according to a few sources all that’s needed is a good clean and a squirt of GT85 bike lubricant. Apparently, BMW dealers will sell you a pot of something vastly overpriced, but on this occasion I’m giving forum advice a whirl.

Good stuff: Matt LeBlanc likes my car. Really likes it, despite it spitting him off at Chicago. Then again, maybe it was because he’d spun it that he felt the need to be nice about it…

Bad stuff: Squeaking door seals have manifested themselves over the last four to six weeks. Hopefully the fix will last. Economy not good this month. I’m blaming Matt LeBlanc