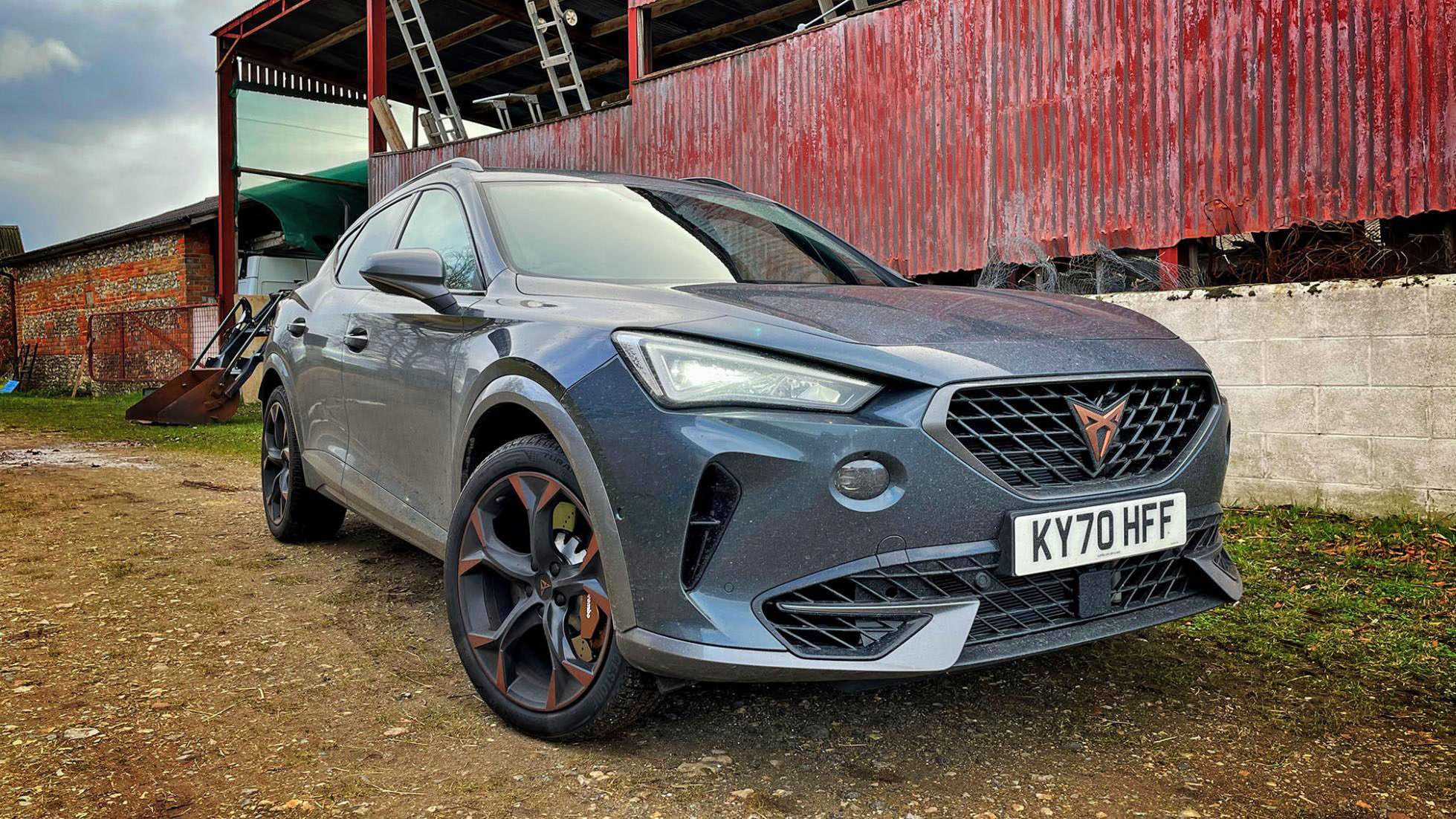 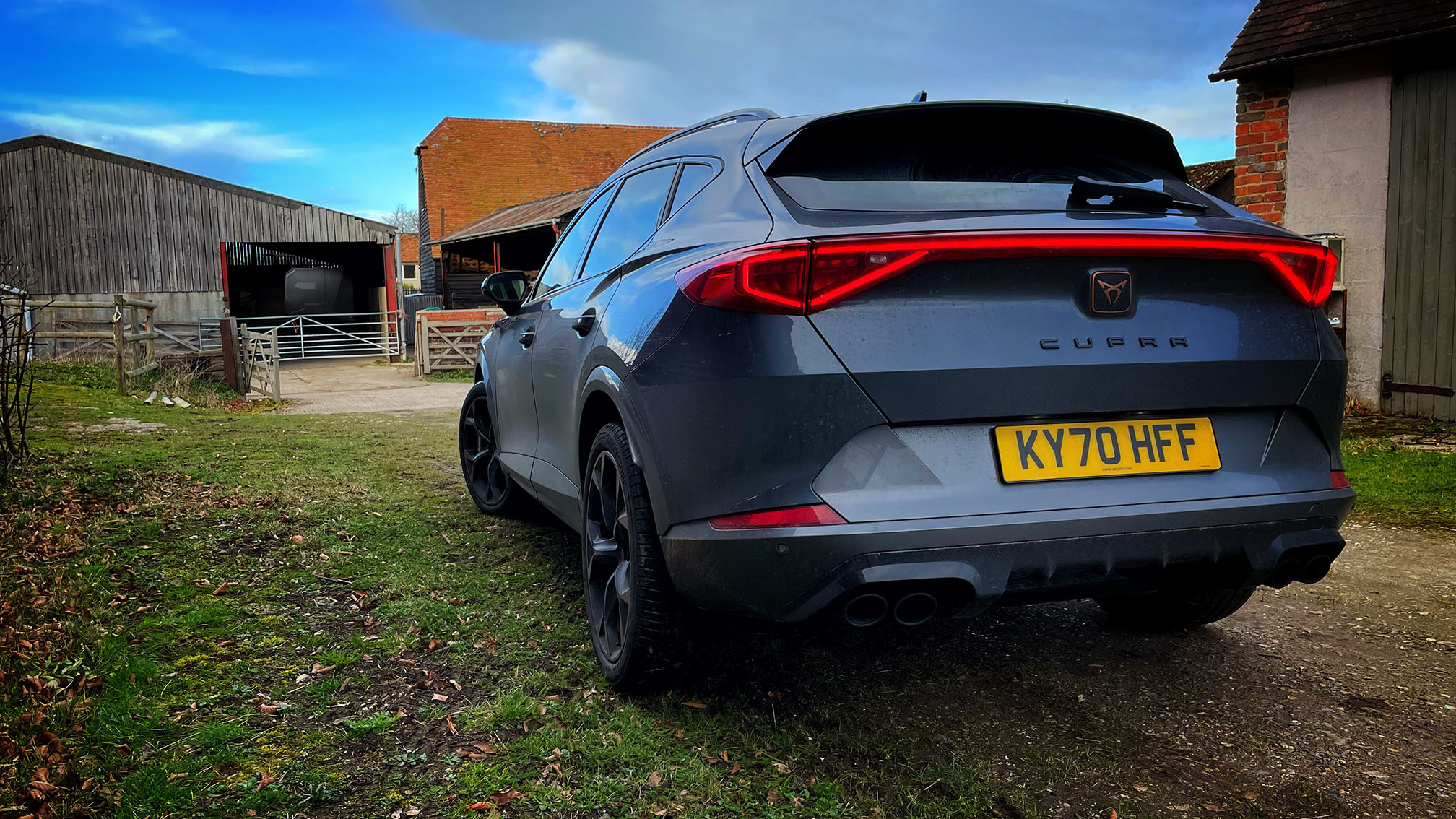 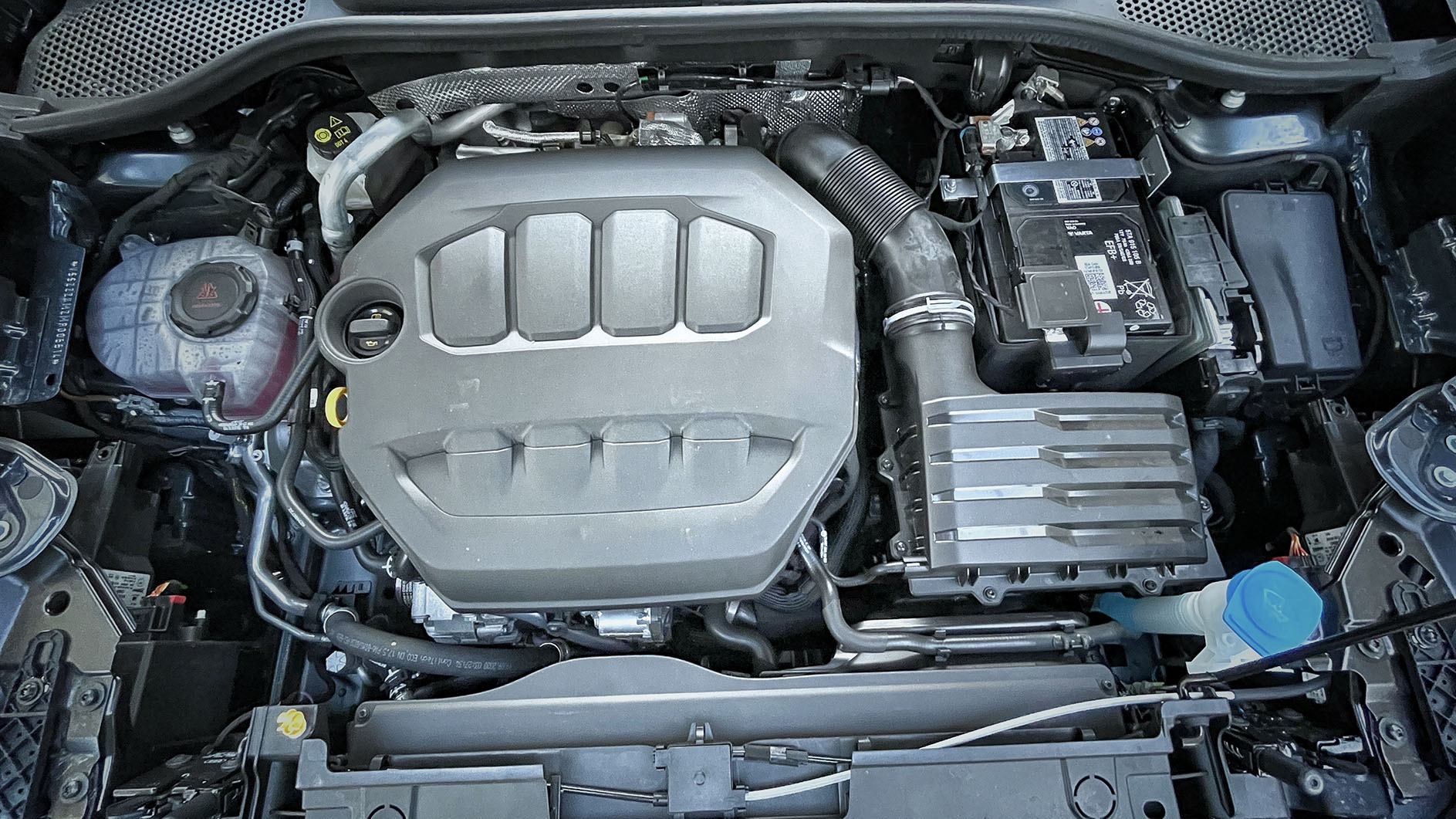 Will life with a Cupra Formentor explain what it's for?

Some cars are transparent in their purpose from the off - fast, practical, deliberately tiny, competent hauliers of grubby toddlers, off-roaders - whatever they’re designed or will be pretty obvious just by looking at them. But Top Gear Garage’s newest inhabitant has caused a bit of confusion, because identifying the Cupra Formentor’s mission statement just from the way it looks is actually quite difficult. There is, it has to be said, lot going on. So what is it? SUV or hatchback with cuban heels? Both? Neither?

Stand back and consider: It’s a hatch-looking thing, but with a long bonnet. It stands tall, with generous arches, and looks fairly aggressive, especially from the front. The proportions are slightly off. Actually, that’s not entirely true - the proportions aren’t wrong per se - they’re just unfamiliar. As is that badge; Cupra may have become semi-recognisable as a successful sharpener of Seat product, but the Formentor is Cupra’s first solo model, bearing a specific Cupra badge and many on-brand copper accents. The badge itself looks like something bolted to the front of a Transformer, and there’s definite attitude.

Of course, the Formentor doesn’t exist in a manufacturing vacuum, merely a branding one, so the Formentor bears close relation to things like the VW Golf and Seat Ateca (it’s a 100mm lower than that sibling, mind), as well as a myriad other VW Group cars that share the MQB Evo platform on which the car is based. Think Audi A3, Seat Leon - all the transverse, front-engined, front and four-wheel drive stuff.

That commonality also means there’s a the usual walk-up of models, from a ‘VZ1’ 148bhp 1.5-litre front-drive car at just over £27k, through plug-in hybrids, all the way up to a 2.5-litre, 385bhp, five-cylinder, four-wheel drive VZ5 top model that will only be available in left-hand drive. We’re running a VZ Edition 310PS 4Drive DSG, which pretty much says what it does on the tin: a 306bhp 4WD with a seven-speed DSG ‘box and all the toys.

And yes, Cupras do seem to come fairly loaded: even on the base models you get a 10-inch customisable instrument binnacle and a 12-inch central touchscreen with standard nav (with connected internet-y things like live traffic updates, parking places and fuel prices), wireless Apple CarPlay and DAB radio. Also standard are wireless charging, four USB-C charging sockets (you may want to buy an adapter for USB), keyless entry, alloys, cruise control, lane assist and automated emergency braking, as well as a host of other bits and bobs, especially on the driver assist side.

Our VZ Edition gets big 19-inch copper and black alloys and a panoramic sunroof, leather, heated everything, two sets of twin rear pipes, dynamic chassis control - the lot. In fact, the only real option we could throw at it was metallic ‘magnetic grey’ paint at £650. There’s a tonne more to investigate, but so far, the Formentor is proving to be a really quite rounded daily driver - it’s fast, competent (albeit very FWD-feeling), roomy and fun. It’s a Golf R/Audi S3 with some height (though only, as it turns out, by some 50mm), and that’s no bad thing.

I suppose the elephant in the room for the Formentor is the fact that the VW Golf R exists with pretty much exactly the same drivetrain. It’s arguably currently the more desirable brand - certainly the more recognisable - and weighs in at £39,295 in base trim as of this morning on the VW website. It’s got a smidge more power (316bhp), and manages a bit more efficiency (36-ish mpg).

Currently, the cheapest Formentor you can get with the same 308bhp 2.0-litre and 7-speed DSG as our one is the ‘VZ2’ at £43,620. Meaning that while I admire the Cupra as a disruptor, the pricing is … punchy, even if the Cupras are all pretty comprehensively equipped. We shall see how it gets on in the next few months, but do tell us what you think to this new brand: hit, or miss?