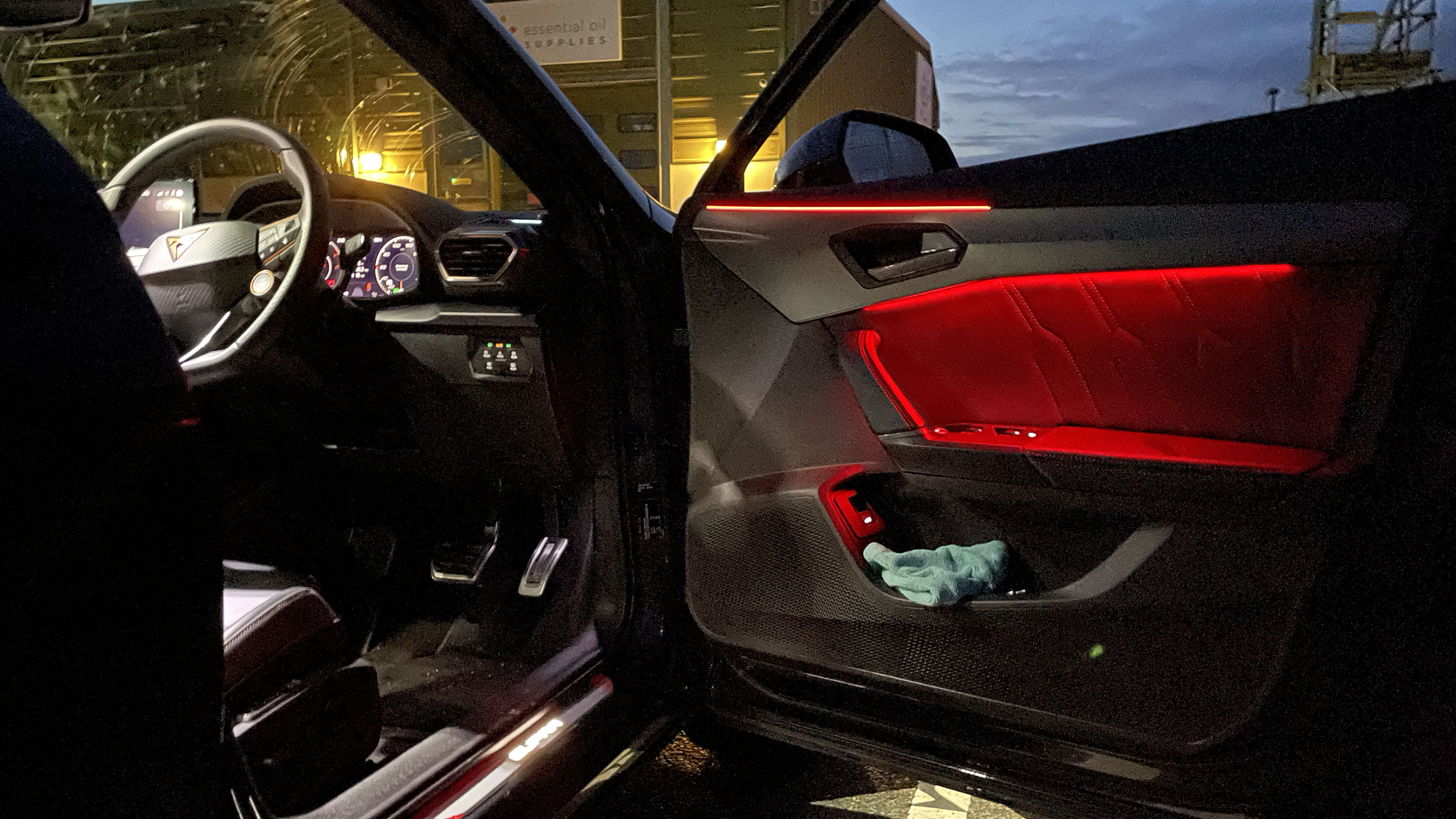 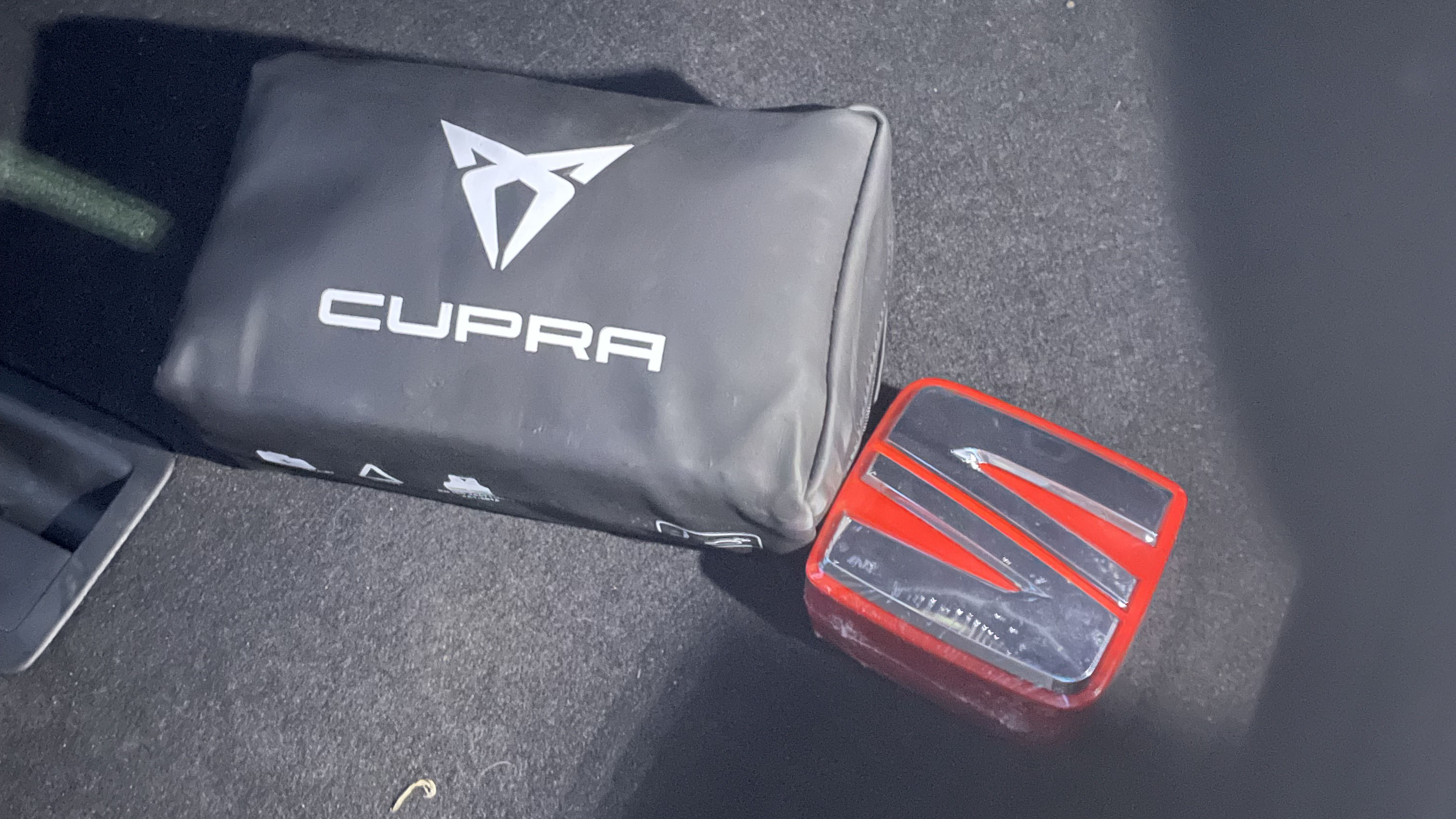 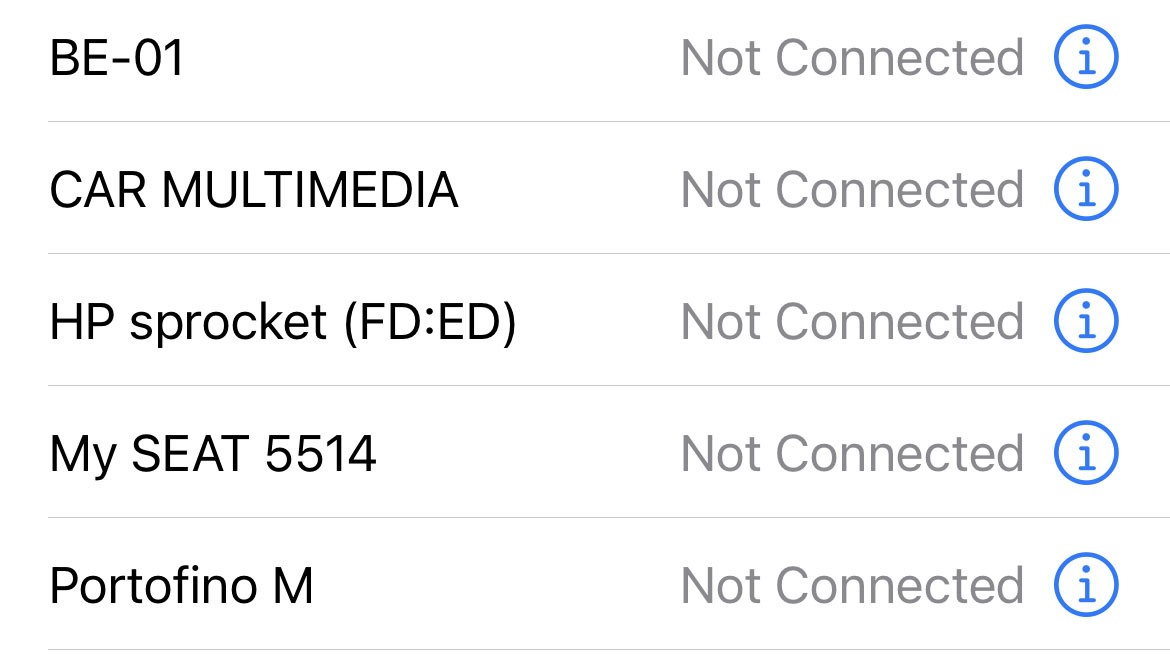 Summing up on life in the Cupra Formentor

Weird isn’t it, but as soon as you drive a particular car, you immediately become sensitive to the model, and start to pick up on when you see another one.

Formentors were not common when mine arrived six months ago, but I’ve seen a few now, and they actually look nicely distinctive out in the real world. Props to the lady in the PHEV version near the M6 services singing her heart out to Dolly Parton.

In fact, not very many are ‘my’ 310bhp VZ - usually something more economical like the lady working 9 to 5. Seems like those hot hatch buyers are still headed the Golf R’s way. Still, it’s nice to see them out and about, and I’ve had a noticeable uptick in people asking what it’s like, rather than what it is.

There appear to be some really positive lease deals knocking about on these Cupras at the moment, and that will certainly have helped the car’s visibility. If you’re in the market, it’s definitely one to look at.

Why? Well, I was a bit wary of the Formentor at first. I was wondering what it was for, what question it was answering, or whether it was just another niche for niche’s sake. But having spent some time with it, I’ve actually come around. Cards on the table, I’m not a big fan of SUVs that don’t do a job.

Full-fat 4x4s yes, pick-ups yes... stuff that has a purpose. But dragging around a huge car for commuting and nothing else seems weird. The Formentor covers a lot of bases in my eclectic set of needs, and does so by being a mash-up of small SUV and hatchback. It’s a niche, but a useful one, if people are willing to give it a go. I may have mentioned this before, but I used to (actually, still do) adore the old raised-estate Subaru Forester Turbo, and the Formentor channels some of those vibes.

But there’s detail stuff that needs addressing. The infotainment has been a problem ad nauseam, and to be honest, even though it now functions, it’s still hassle. A small thing that irritates is that the haptic bar for temperature and radio volume under the screen doesn’t light up at night. I know where it is… but.

And even though I’ve set everything up, there are still too many options and ways of doing things. Just because you can add in extra functionality, doesn’t mean you should.

Other stuff? Well, the car is heavy on fuel unless you’re feather-footed, at which point it gets decent mpg. But you have to try for it. The little bulb kit in the boot is Seat-branded, and the car registers on my phone as a Seat. I get the cost reasoning for that, but if you want to establish your brand, you don’t want a reminder every time your phone pairs that this is a spin off. And the adaptive lights do not pick up oncoming motorcycles and seems to be undecided with anything that has a big LED rear light - which is a shame, because the system works pretty well otherwise.

Neat touches? The blind spot indicator that co-opts the LED interior light in the door top is excellent, and the fact that if you open the door at night, the interior panel glows red in contrast to the interior colour - which helps incoming cars see the open door. There’s lots of other stuff to like as well, but that’ll have to wait until next month’s update - the car goes back very shortly, by which point I’ll have put 10,000 miles on the thing. I feel a round-up coming on.