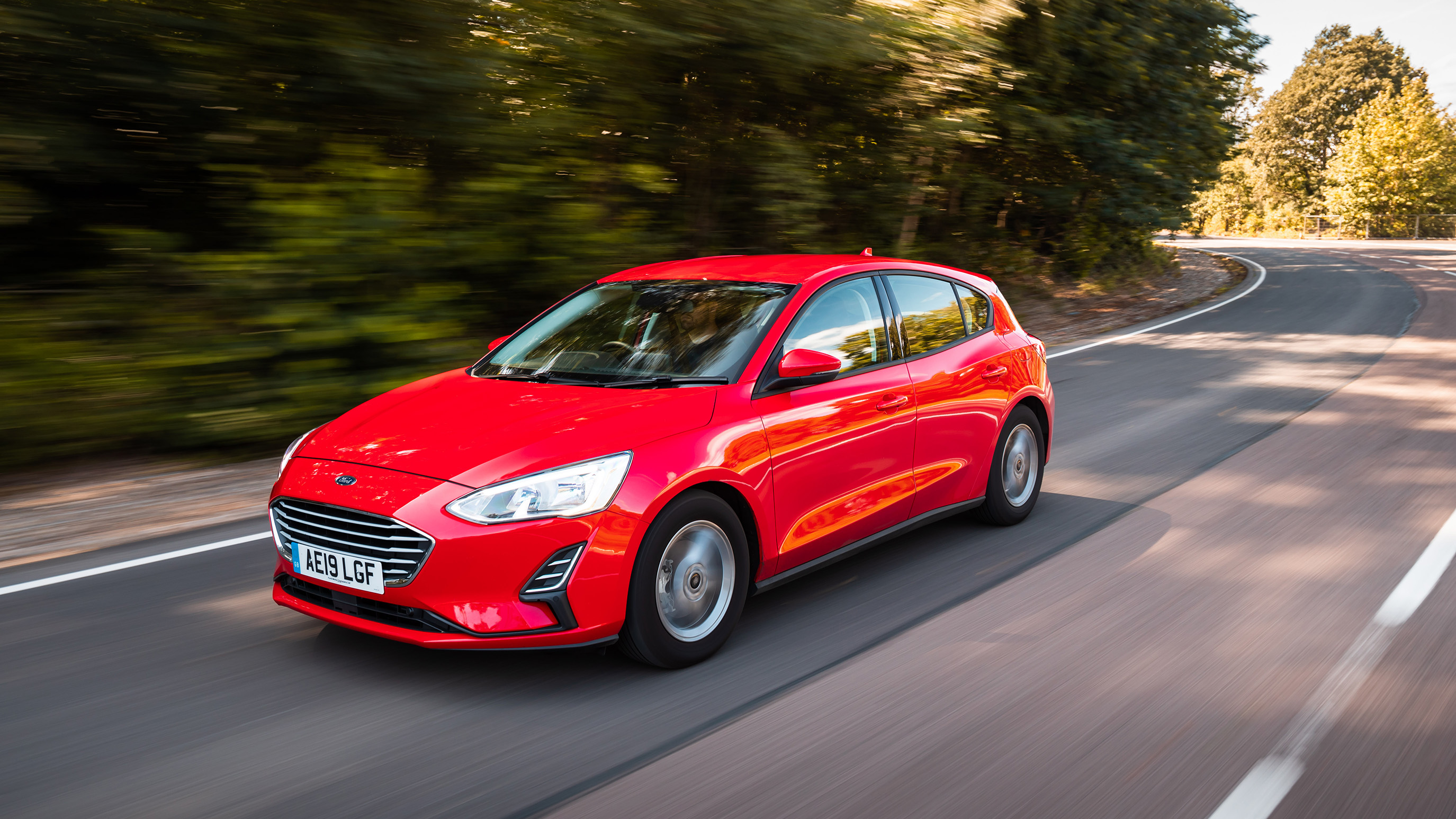 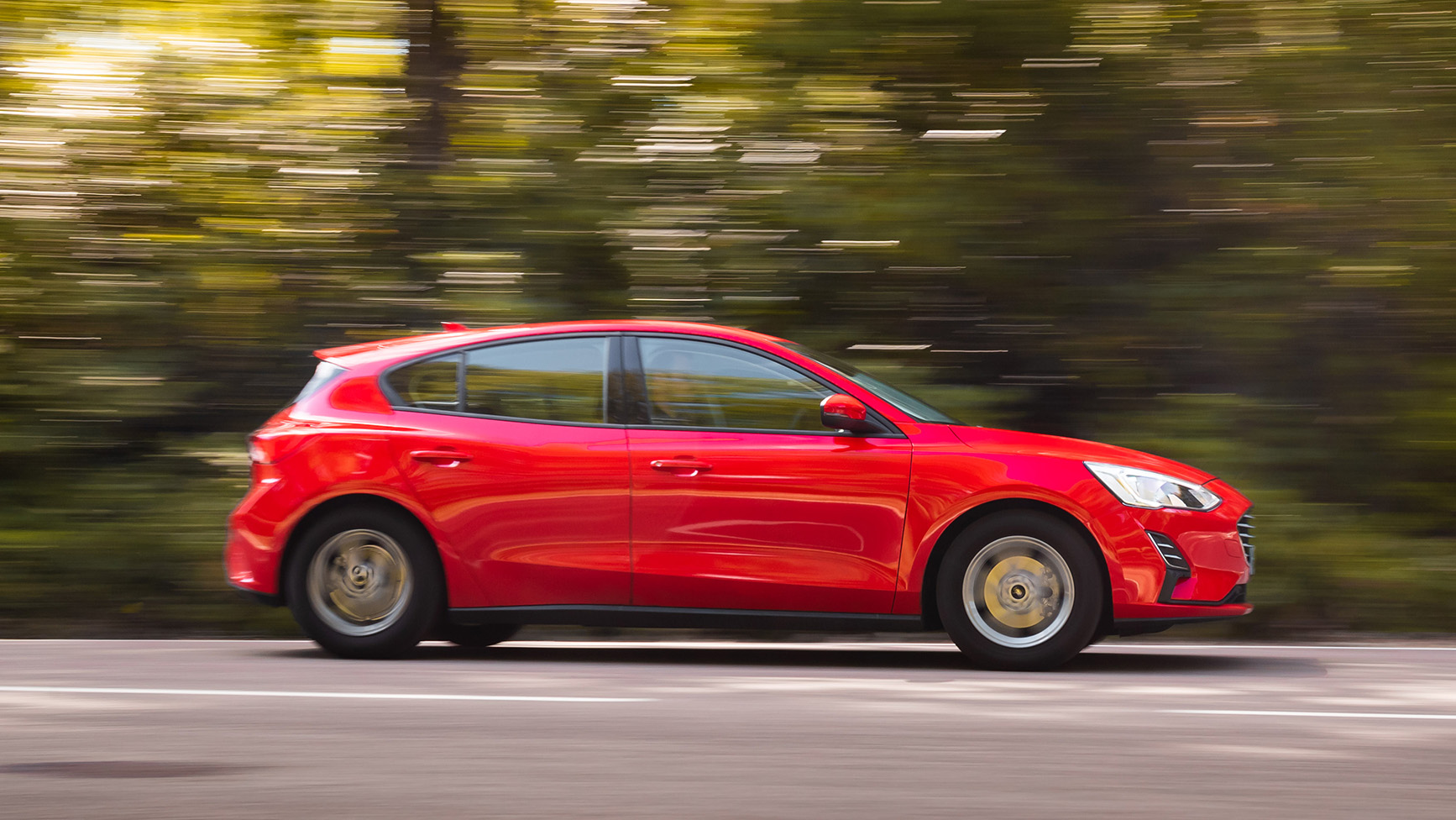 Did you hear on the news? Every single speed bump has been removed from London. Must admit, I missed that report too – must’ve got lost among all of The Politics, but overnight, every single sleeping policeman has been retired from inside the M25. Cheers, Sadiq!

At least, that’s how it feels from behind the bargain-basement Focus’s plastic wheel. What a revelation it’s been to tool around in a car that shuns adaptive, quintuple-mode suspension with air-shock this or hydraulic bump-stop that, instead teaming a 17-inch wheel with 60mm of rubber shoulder. It’s as if every pothole, drain cover and speed hump has been coated in bubblewrap. Lord it’s comfy.

At least, it is at slow speed, and when clambering over the worst obstacles a road can lob at a car. The Slo-cus is less Rolls-Roycey when, at long, long last, it gets up to speed on an A-road. And that’s because Ford has copied VW and fitted its best-selling hatchback with cheapo, space-and-weight -saving torsion-bar suspension at the back, if you’ve got a lowly-powered one like me. Only Focii with more than 150bhp get the sort of multi-link independent rear suspension that made the Focus a household name for chuckable modern family cars.

So, even on its thick, liquorice tyres, the lowlier Focus can feel a bit unsophisticated on rougher A-roads. It never clanks or runs out of travel, but we hold Focii to high standards at TG and the £-stretcher suspension isn’t Ford’s finest. But in fairness, that’s only exposed because it’s so biddable and well-planted (and because it takes twenty minutes of furious gear-swapping to arrive at 57mph) that I’m leaning on it through corners as though it’s a Focus RS. And back in town, it soothes the stress of the urban jungle away, deleting speed bumps as efficiently as it erases petrol station visits.

I’m getting almost 500 miles per tank – the car’s nicely run in having arrived here with 3,000 miles on the clock and not far of twice that now. My personal best’s 486 miles before I bailed and pulled in for petrol. That equates to a real-world 44.1mpg on 50 litres of unleaded – not far from the 46mpg the dashboard was claiming, and very respectable for a car that does the lion’s share of its mileage within the congested confined of the M25. On the motorway, it’s a 55mpg machine.

There’s nothing to be gained from flogging it along, so my motorway cruises settle down at the high 60s. I like the driver this car brings out in me: patient, thoughtful, and grateful for every stretch of downhill slope. It hasn’t got cruise control after all. Gravity is underrated.