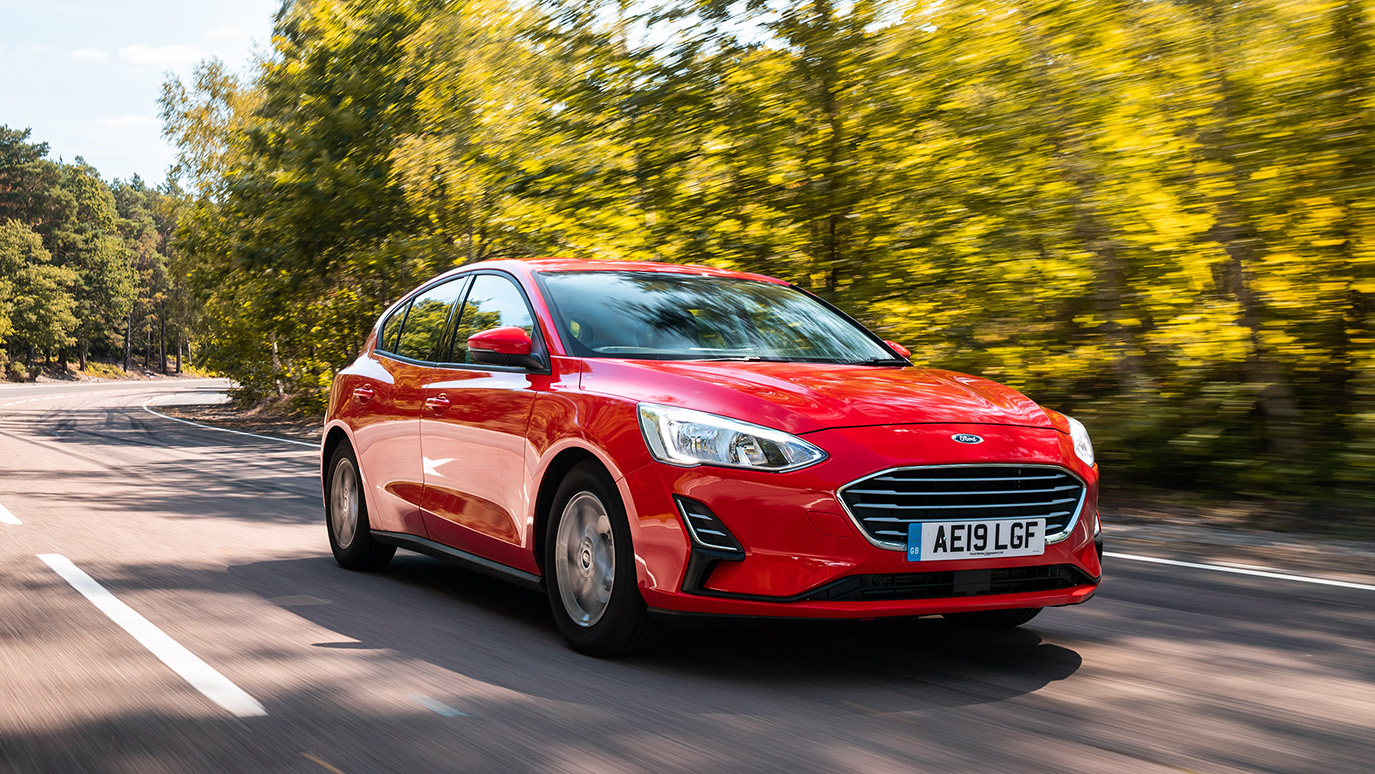 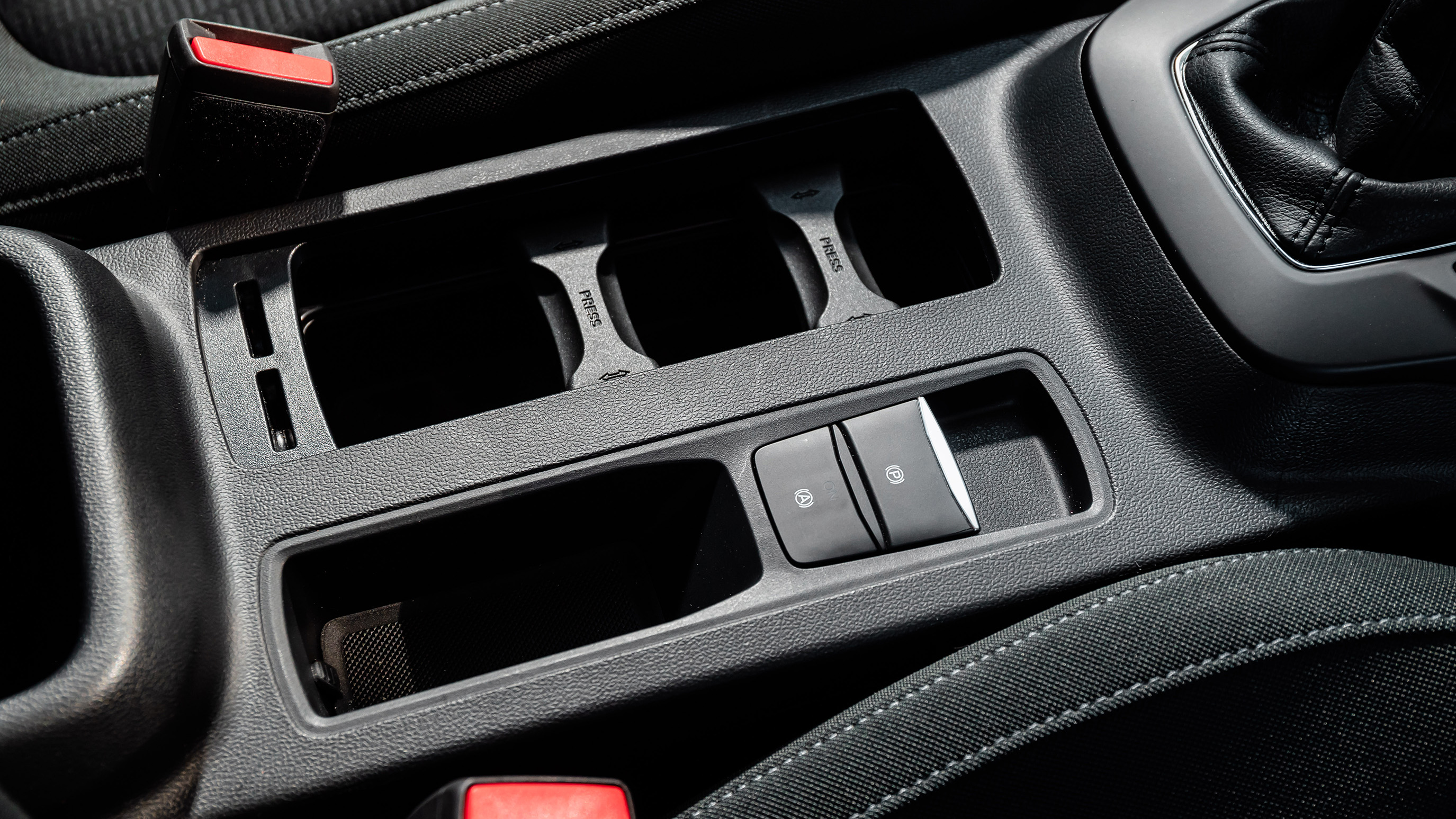 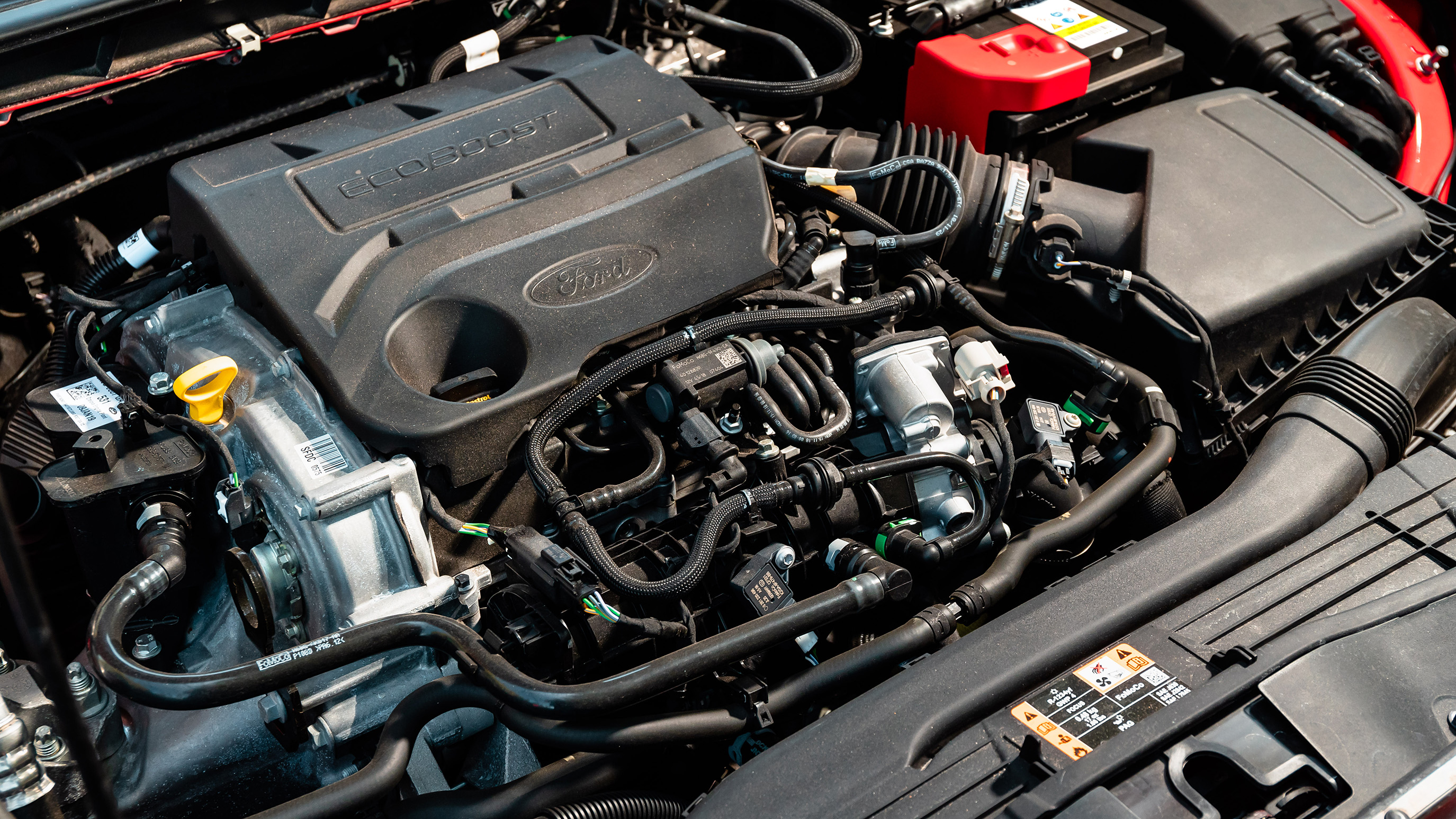 Life with a super-cheap Focus: the pitfalls

So far I’ve been extolling the positive energy and good karma that life with our almost option-less Ford Focus has brought. And I mean it – this has been such a refreshing experience, climbing into a good, honest workhorse of a car safe in the knowledge it won’t assault me with warning bonds or driving interference on the way home. It will behave itself, it only has 84bhp, so I’ll behave too. My driving licence sleeps soundly in my wallet. Haven’t seen that wallet in a while, actually. That’s 48mpg for you. Only need to fill the tank once every 450 miles.

But it’s just as well that I can head out into the wilds of Hertfordshire without my man-purse on me. Not as if there’s many places in the Focus Style to hide it. In one of the most outrageously petty displays of penny-pinching car design ever, the base-spec focus Style doesn’t have any lids for its stowage. The armrest is binned, leaving the large between-seats cubby exposed, and even the cupholders, which sit in a sort of adjustable tray on the central tunnel, are left open. No sliding lid here, like you get on literally every other Focus. Unless you’re buying a fabric door-handled Porsche GT2 RS, you’ll struggle to find more petulant feature-cutting anywhere in the car world.

The glovebox? Well, that’s got a lid, at least. And it’s a generous size. Wallet security salvation! Except, nope. The plastic innards are unlined with any kind of rubber or carpeted padding. So, pop a pack of chewing gum in there and it sounds like the engine has dropped a valve. Lob some spare change in and you’ll think at least one of the cylinders is about to appear at moderate speed through the dashboard.

I’ve said before that the Poundshop trim – I’m mostly talking about the plastic steering wheel and gearknob, and the thinly-upholstered seats – doesn’t bother me. The chairs are firmly padded and feel hard-wearing – showing no signs of wear after 4,000 miles, and my hands have never been better exfoliated. If it wasn’t for the needlessly al fresco cubbyholes, I’d have little to no interior complaints about the Focus Style inside. I suppose the cost savings have to come from somewhere, and Ford decided it’s cheaper to leave in rear electric windows.

As the nights draw in, there’s one other lack-of that’s becoming apparent. Light. The Focus Style is supplied as standard with halogen headlights. Not LEDs (though there is an LED running light flourish), not xenons. Old-school candles in jam-jars, these. It’s been a couple of years since I’ve wintered in a car with such dim bulbs, and I’d forgotten quite how pessimistically it forces you to drive. Even on main beam, the pool of light doesn’t pierce very far forward at A-road speeds, and near where I live, lots of roads are hemmed in by hedgerows and trees. Most modern cars illuminate the gloom of the verges too, so you might catch a glimpse of Mr Badger or Mrs Deer before they gracefully arc into a new role as a messy bonnet ornament. But I literally can’t see the wood or the trees, so the lanes where I like to ‘make a bit of time’ have become much more cautious affairs. Still, better for the environment, and better for that wallet of mine. Wherever I left it.