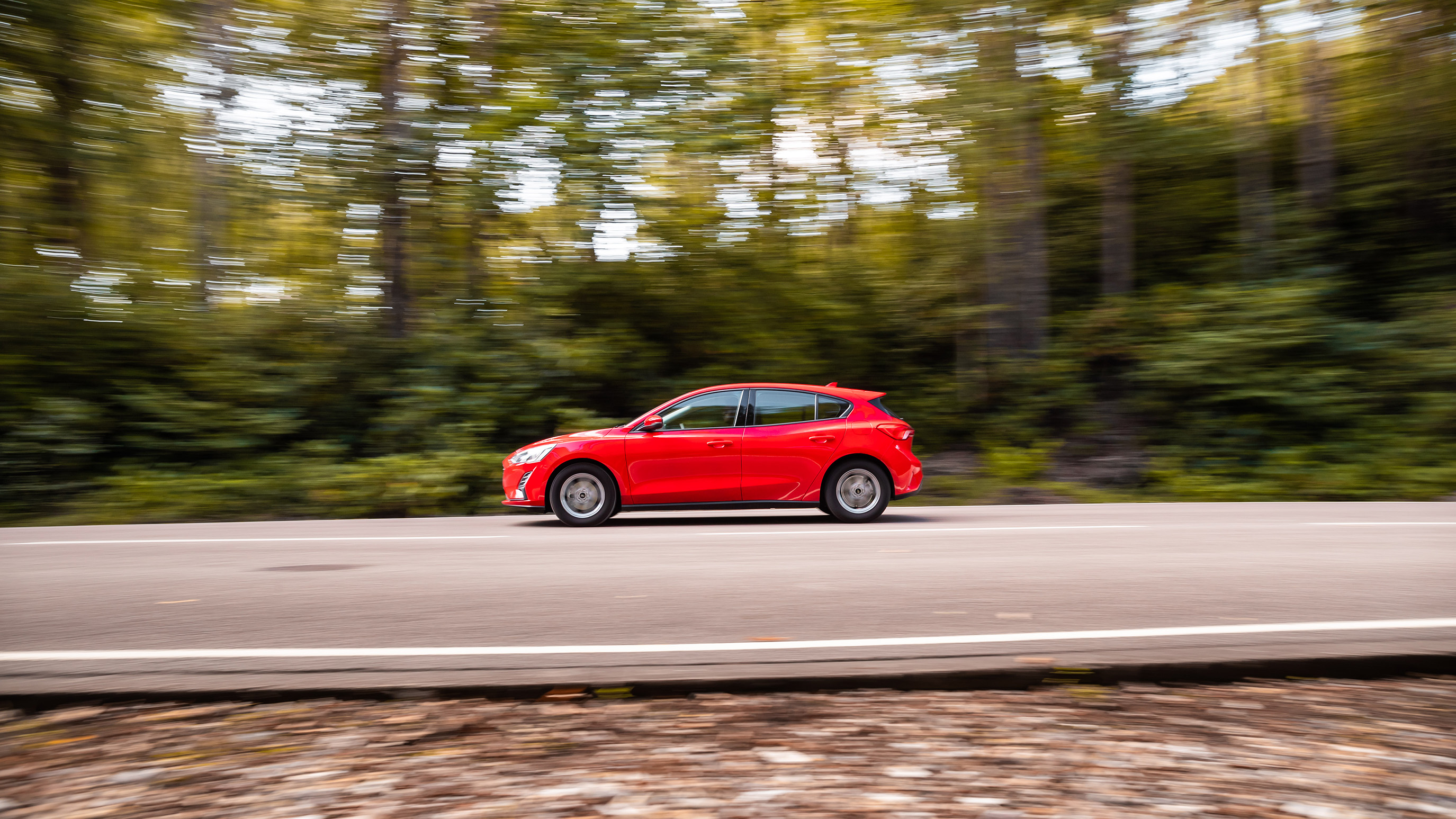 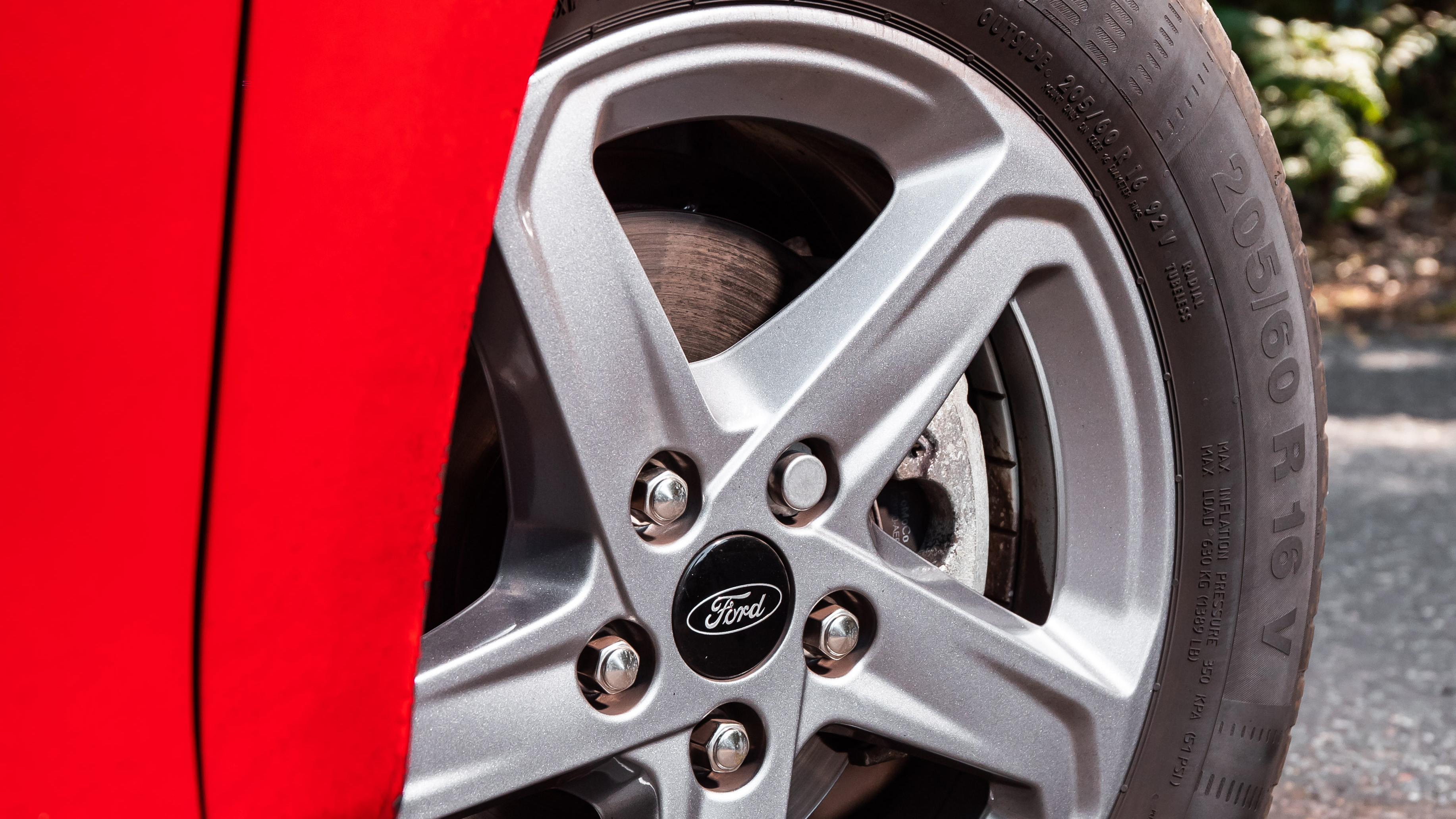 Goodbye to our slow Ford Focus (and hello 276bhp ST)

From a solitary 1.0 litre to 2.3 litres. From stout 16-inch rims to spindly 19s. Out with 84bhp, a plastic steering wheel and fabric seats. In with 276 horses, heated leather and equally fiery Recaros, an electric limited-slip front differential, bespoke tyres, multimode suspension, matrix-LED headlights, a B&O hi-fi, reversing camera, (deep breath) hands-free-self parking, radar cruise control, dual-zone climate control and a head-up display. Though that’s a £400 extra. Everything else is standard.

So, I’ve totally lucked in, then. Upgraded. Turned left on the jumbo jet. And yet… the Focus Style has been, quite simply, the best car I’ve ever lived with at TG. And I’m not virtue-signalling for brownie points. Here’s why.

Lazy people will tell you ‘there’s no such thing as a bad car these days’. This is demonstrably rubbish, and not just because the BMW X4M exists. Just because modern motors usually start when it’s cold and don’t dissolve through winter, doesn’t mean there aren’t rotters out there. For me, it’s all about The Swear Test. How often do a car’s traits and features (or lack thereof) make me curse under my breath?

In the boggo Slo-cus, the air was never turned blue, because it’s just a car, doing its job of being a car, while you do the job of driving it. No annoying alerts. No cantankerous keyless unlocking or I-know-better-than-you main beam. It’s like being in the Nineties. I’ve loved the car’s unpretentiousness. And because it’s a Focus, it drives with alacrity and poise. Sure, the clutch is mushy, but the engine is heroically refined – I kept on trying to start it when it was already running – and real-world 40mpg+ was a dead-cert. I’m excited for the ST, but it’s layered with modes, tech, gimmicks and potential profanity tripwires.

The real tragedy is the slowest, cheapest Focus is no more. Just as I was about to implore you to buy one, Ford’s taken it off sale. The cheapest Focus is now a Zetec, starting the wrong side of £20k. This red example’s a unicorn, a future classic, ironically because it’s an ultra-refreshing reminder of the simple way things used to be. Now, anyone seen the ST’s remote keyfob?