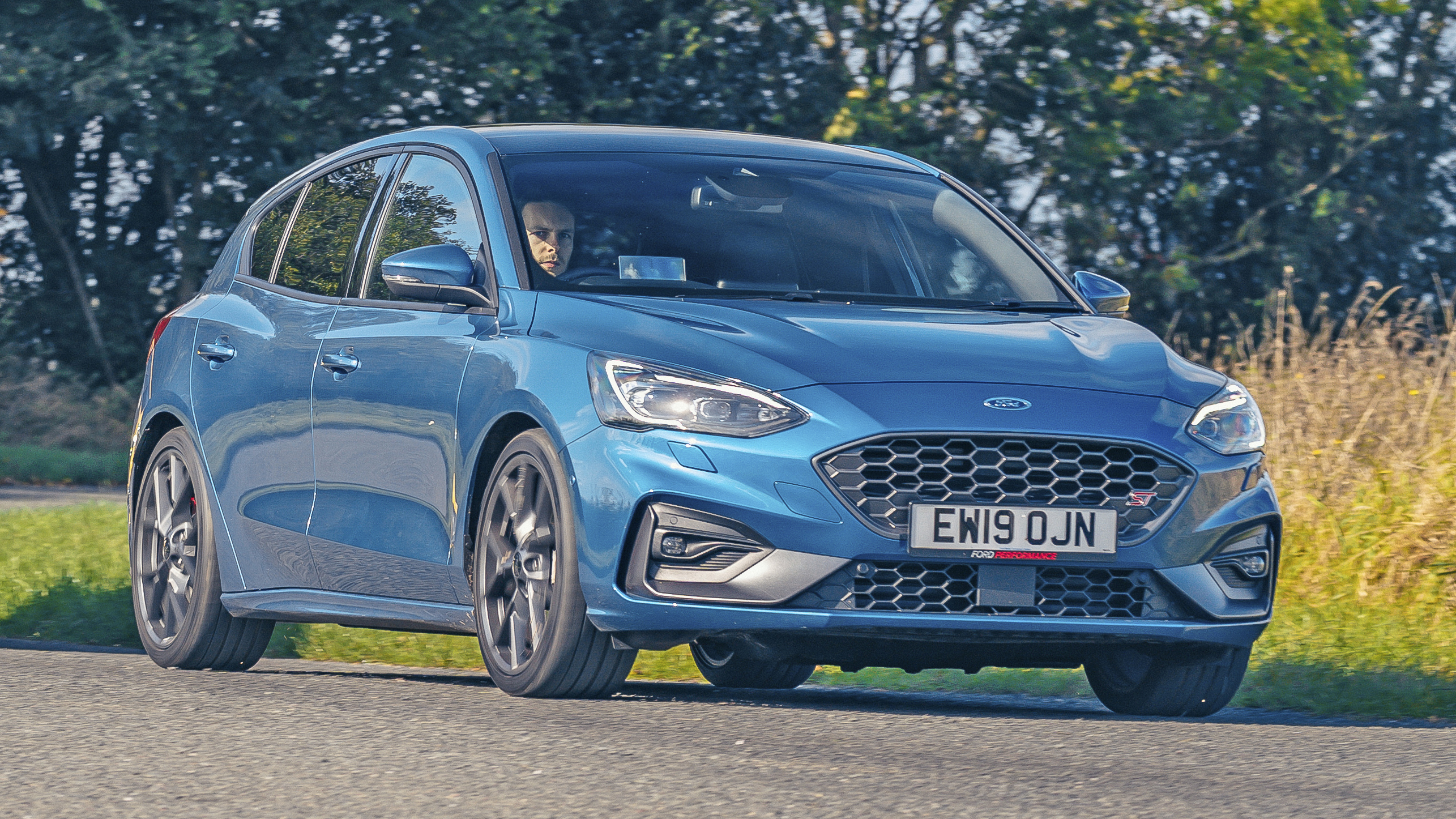 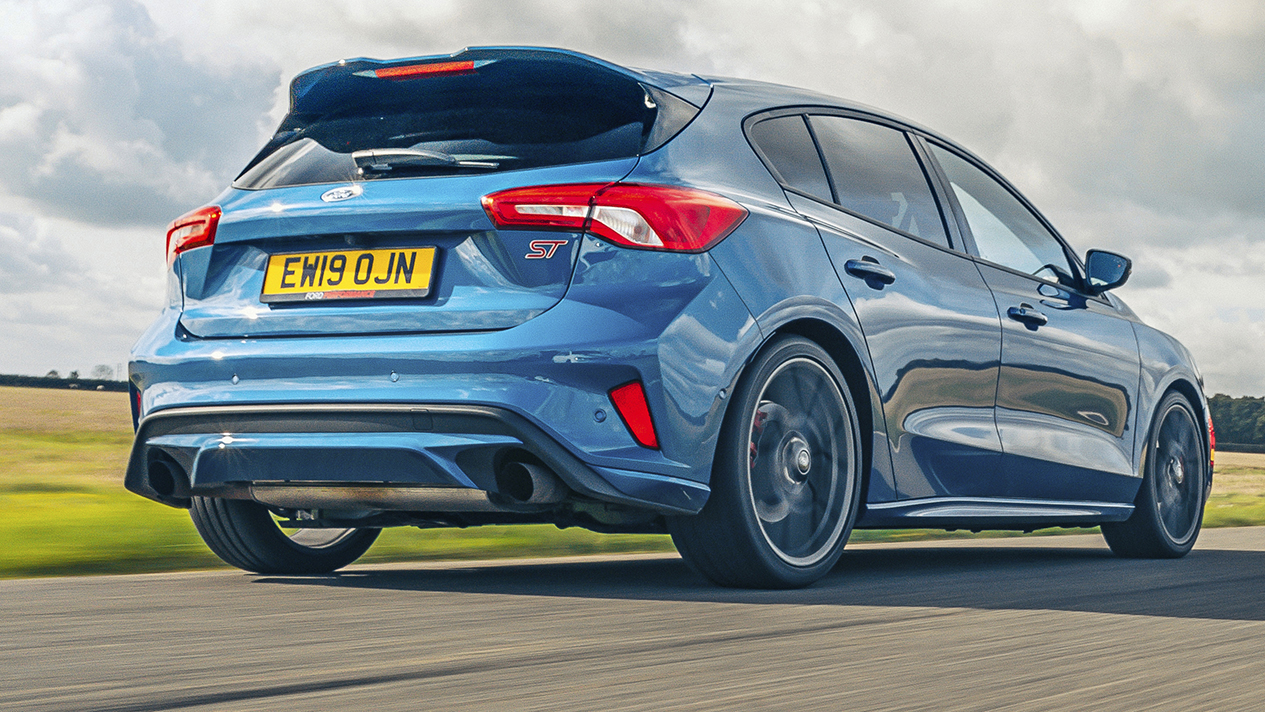 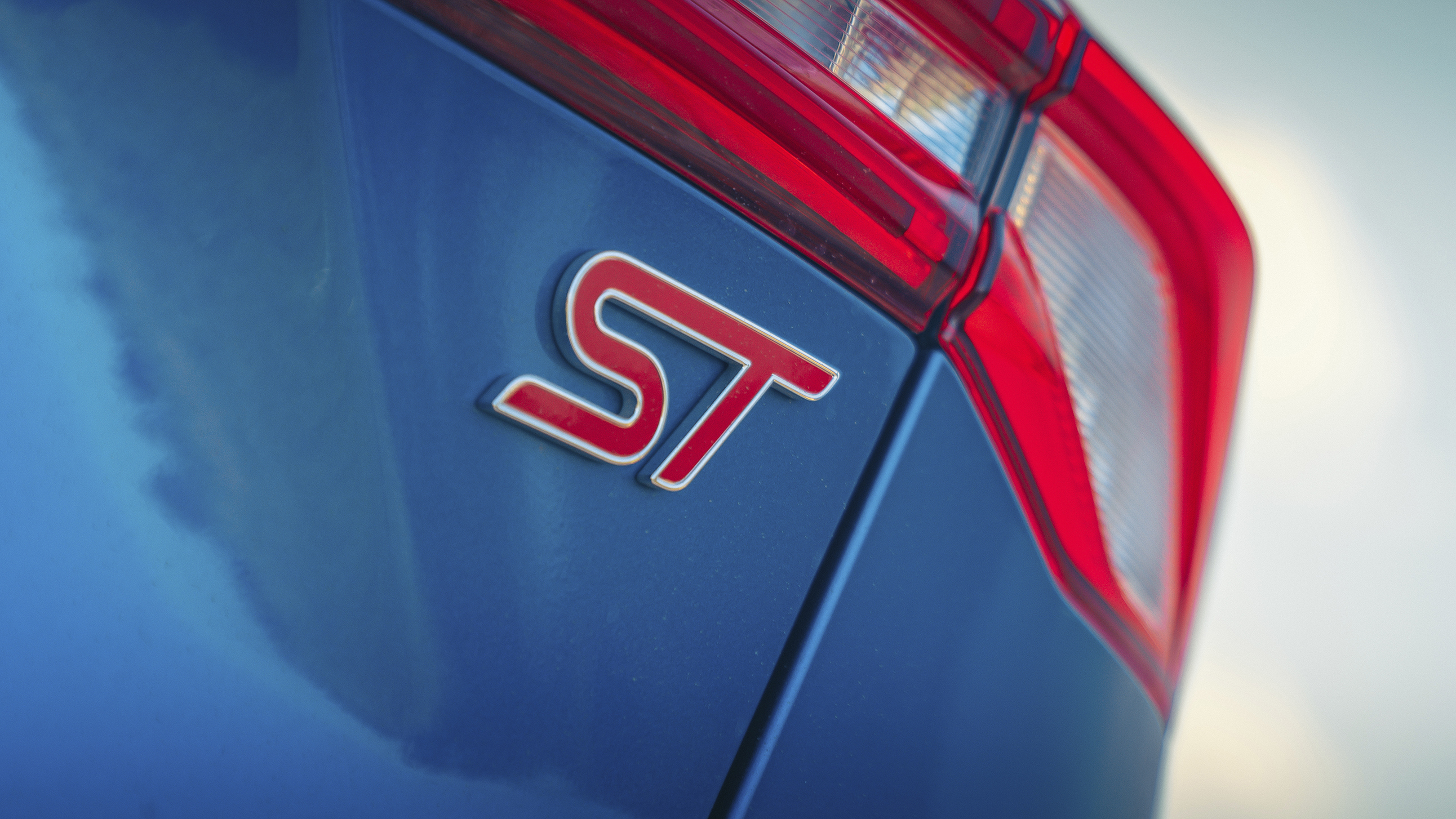 For the second time in a year, the Top Gear garage is home to a new Ford Focus. Greedy us. And here’s why. If you’re in the UK, go to the nearest window that overlooks a road. Start counting out loud, and if you can get to ten before seeing a Ford, I’ll buy you a packet of crisps. Ford has a ten per cent market share in the UK. It’s a phenomenon. It’s a juggernaught with sales other giants like Toyota and Volkswagen can only fantasise about, all contained on our little cluster of islands.

Top seller? Fiesta. Second on the charts? Focus. Consistently, deservingly in the top five most popular cars sold in the United Kingdom since it emerged into a mostly awful Ford range over 20 years ago and gave the whole brand a kick up the arse. There will be few more relevant cars Top Gear tests all year.

But we’ve already lived with a normal Focus. The most normal one possible really: the cheapest, the slowest, the most basic. So spartan, in fact, that Ford’s killed it off. Goodbye, Focus Style. Your 84bhp 1.0-litre engine and plastic steering wheel was too pure for this world. Welcome, instead, to the most expensive, fastest Focus hatchback on sale today. A Ford shopping car with a Mustang-transplant heart.

Yep, behind the grinning, toothy face that looks like a cross between one of those fish that lives on the seabed in perpetual darkness and the flesh-eating monsters from A Quiet Place, lives a massive engine. Derived from the old Focus RS, it’s a 2.3-litre. I’m well aware hot hatches of the Nineties and Noughties had bigger engines: the 3.2-litre V6 in the Golf R32, the similarly nose-heavy Alfa 147 GTA – even the recently dead, much missed 6cyl BMW M140i. But in this age of downsizing, CO2 tightropes and economies of scale, a hot hatch with more than 2000cc is a rarity.

The upshot of this big displacement is mighty torque. The new Focus ST is positively rippling with the stuff. You get 310lb ft – that’s 15lb ft more than the rocketship Honda Civic Type R – and it’s torque, not peak power, that you surf along on most of the time, in the everyday. The Focus ST is brawny. Small wonder that in-gear, Ford reckons it’s actually quicker than the old, more powerful (but heaver) Ford Focus RS.

Of course, having spent six happy months dawdling around a Focus so starved of power I switched the heater off to get up hills, the ST doesn’t feel rapid. It feels like a nitro-glycerine-fuelled supersonic Bugat-ihni. I’m having to contend with a whole new set of problems. Torque-steer. Wheelspin. And the fuel range from the same 52-litre tank pretty much halving. Ouch.

The other immediate change is lots more buttons to explore. Ford noticed that the old ST, which was offered in three trim grades, chiefly sold as the top-grade ST-3, complete with all the whistles and bells (that never sounds right that way round, does it?) So, this time, there’s no pyramid of spec. All get five doors, and all include LED headlights and taillights, a B&O hi-fi, heated steering wheel, heated seats, radar cruise control, keyless entry and go, two-zne climate control, a rear-view camera and parking sensors, self-parking if that wasn’t enough help already, and an eight-inch colour touchscreen.

We’ve added the Performance Pack (more on that later), a head-up display, wireless charging, and Ford threw in the one item we wanted to avoid: the heavy, annoying glass roof. The price has been pumped from £31,995 to £34,940 as tested.

Right then. Three times as much power through the front wheels, just in time for winter. Here goes.