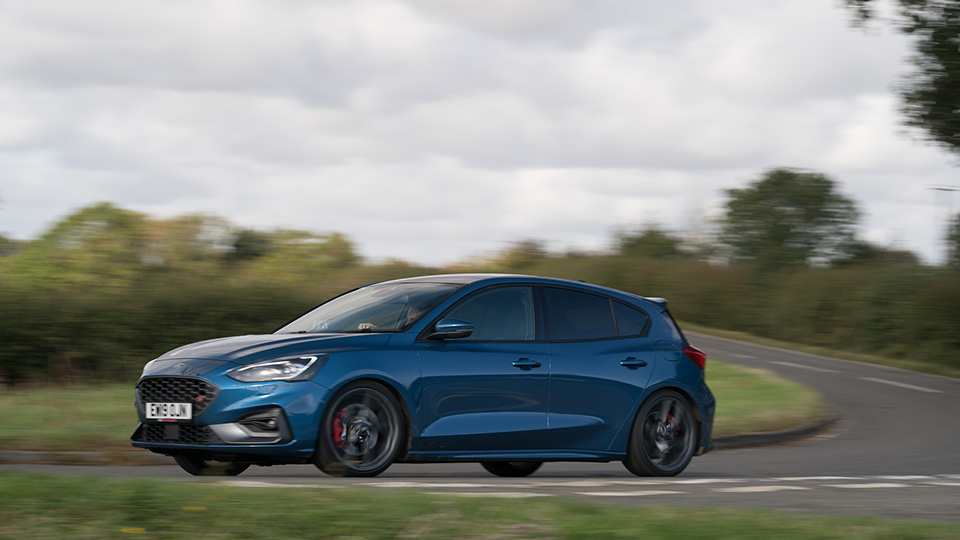 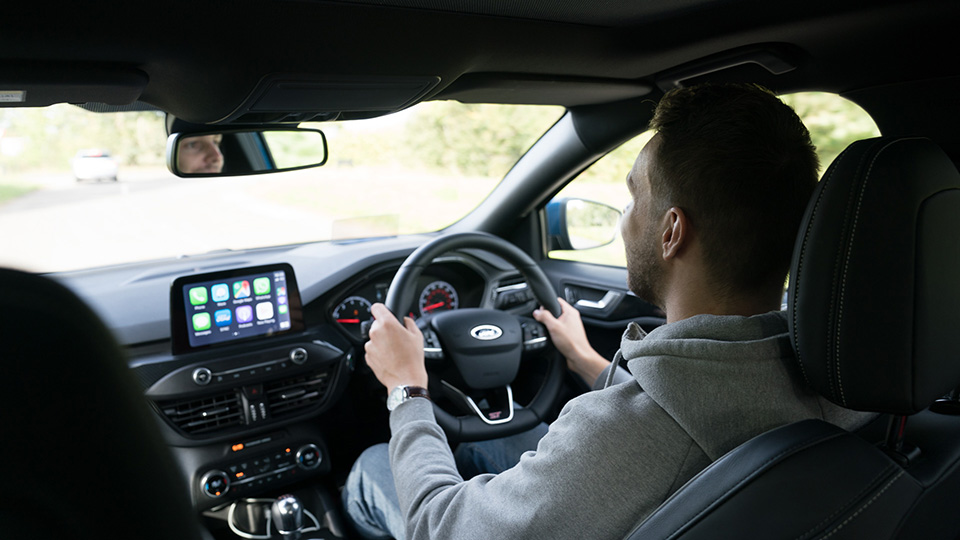 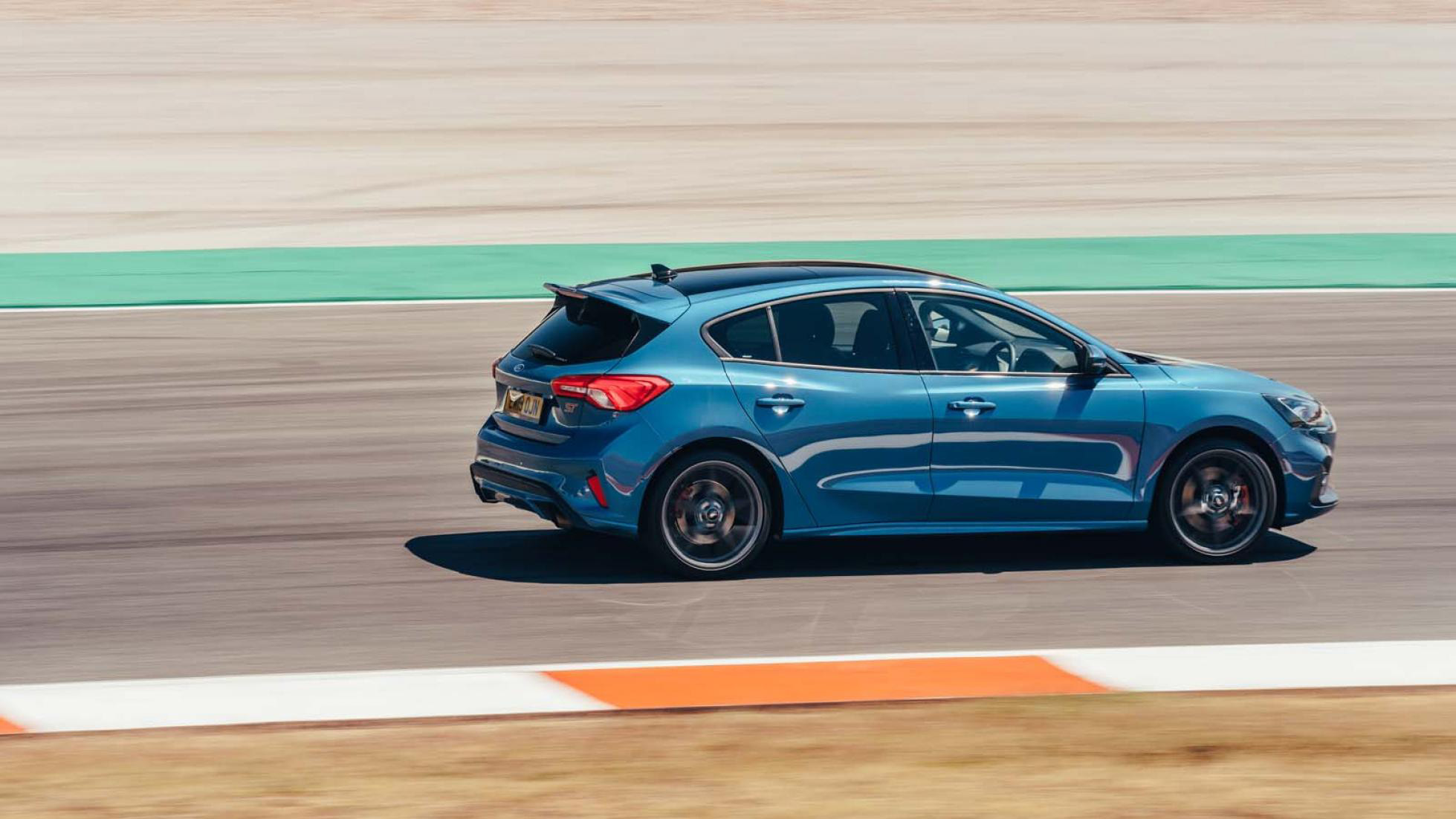 Lockdown meant I held onto the ST for a month longer than I should have. It didn’t move much, but I did savour my last few drives in it. Amazing how quick 276bhp feels after weeks of barely getting above 28mph on the way to Lidl. Blimey.

Yes, the Focus ST has departed. And given my colleagues haven’t seen it since March and it left having literally gathered dust, it might seem like a bit of a forgotten hot hatch. The current Focus ST has struggled to capture the imagination, while Renault is grabbing headlines with a £72k carbon-ceramic’d special, and Mini is dabbling with aerodynamic fancy dress.

That might be because we see an ST and think ‘ooh, that’s a good starting point for the next RS’. Except, Ford’s announced there won’t be a new Focus RS, because it’d defecate on the company’s precious CO2 average, unless it was filled with so many battery hybrid gubbins the weight figure would be even longer than the price. Good job 276bhp and a corner-hungry diff feels rampant. It’s as hot as it’s gonna get.

Truth be told, EW19 OJN had a tough time at Top Gear. We first met at the TG24 performance car extravanza at Portimao, Portugal last summer, where the Focus felt a tad lumpen in exalted company, and its Michelins melted after two laps, just before the brakes boiled. Then in home territory, it saw off the Renaultsport Megane Trophy in a group test but was pipped by the Hyundai i30N, with m’colleague Tom Ford reasoning the Korean is almost as good at being a polite normal car as the Ford, but more exciting when you want a rude, silly firework of a drive. And the Hyundai’s cheaper. Game, set, match.

And yet, here comes The Big Statement: this is the best car I’ve ever lived with. In terms of expectations matched, and unwanted annoyances, the Focus ST is unblemished. Nothing broke. Nothing fell off. After 8,000 miles with us, the tyres were still healthy, the oil level and condition spot-on. It only drank windscreen fluid, and fuel at an average rate of exactly 30mpg. Performance was identical on 95RON and super-unleaded.

The only rattle was traced to an IsoFix cover not popping back into place after the seats had been folded. Sure, it’s not an inspiriing cabin, but it’s been properly put together. No warning lights. The touchscreen remained glitch-free. That’s more than can be said of the last two Range Rovers we’ve run in the Top Gear Garage.

For me, there is ‘such a thing as a bad car these days’. Just because cars still start when there’s a mild frost and don’t tend to leak during summer drizzle, doesn’t mean cars can’t still be awful. It’s just that our parameters have reset. I think of it as a Swear Test – how often does a badly designed touchscreen menu, sluggish piece of automated tech or stupidly positioned piece of switchgear cause me to eff or blind?

In the ST, which lest we forget is literally designed to be a less comfortable, more compromised version of a Focus, I went weeks without donating to the profanity box. It’s so complete. And that’s why it outranks the VW Golf R and Civic Type Rs I’ve run over the years. They both shone brighter on occasion, but neither was as consistently agreeable as the unsung, undemanding Focus ST.

Does it repeat the magic of the Fiesta ST – a car that’s the best in its class by such a distance it’s almost cruel to even mention it? No – the Focus is more subtle and has fizzier rivals. But this won’t be where the fast Ford story ends, because the company has way too much heritage in everyman supercars to just fade away overnight.

In the meantime, try one of these before defaulting to a Golf GTI. Seriously. Forget the badge, and learn to love that yawning face. Modern life is bloody annoying at times, after all. Niggling. Irritating. Needlessly complicated. You’d be amazed how much easier it gets when your car – even a rorty hot hatchback – isn’t the cause of any of that strife. I was.