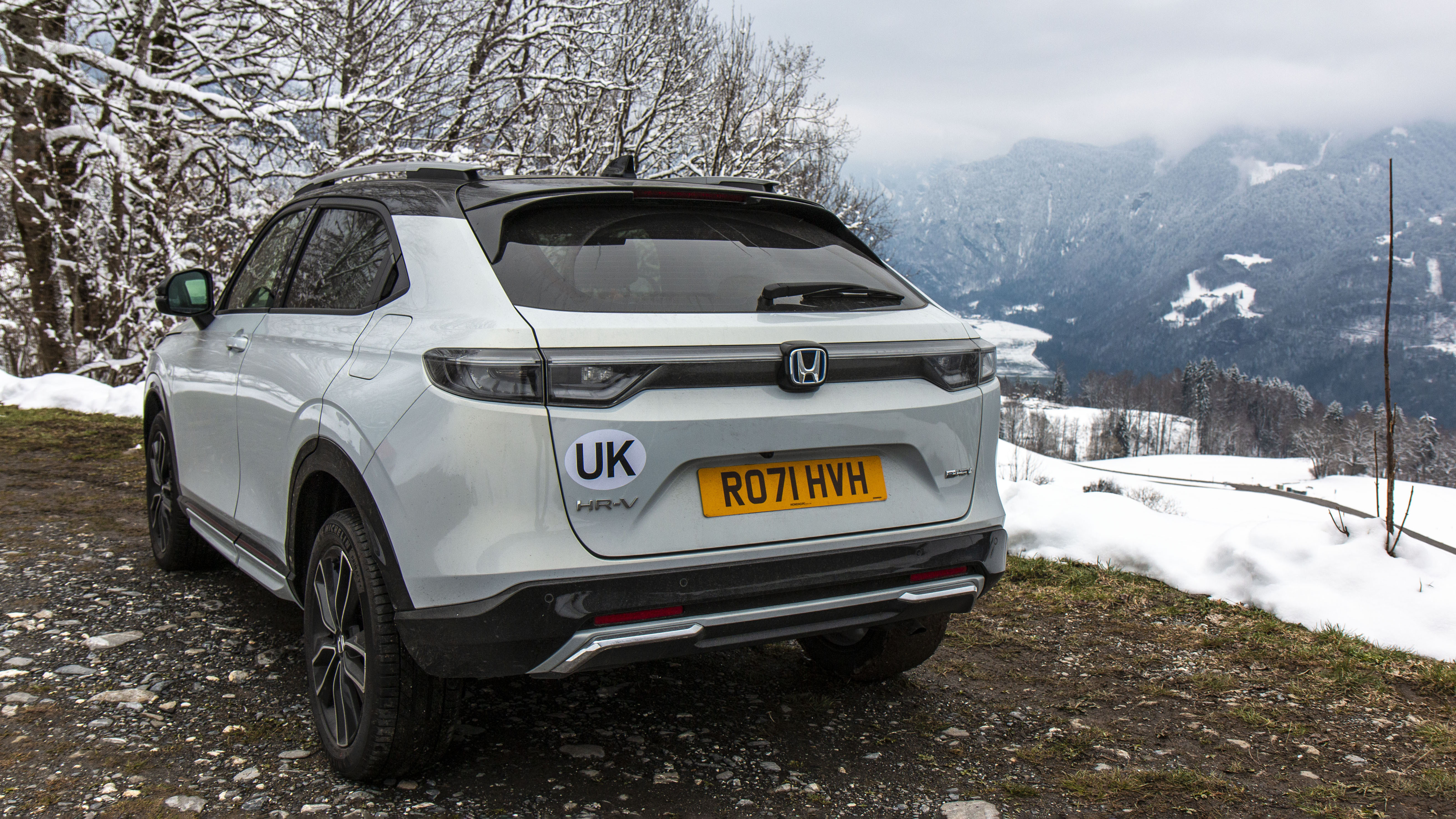 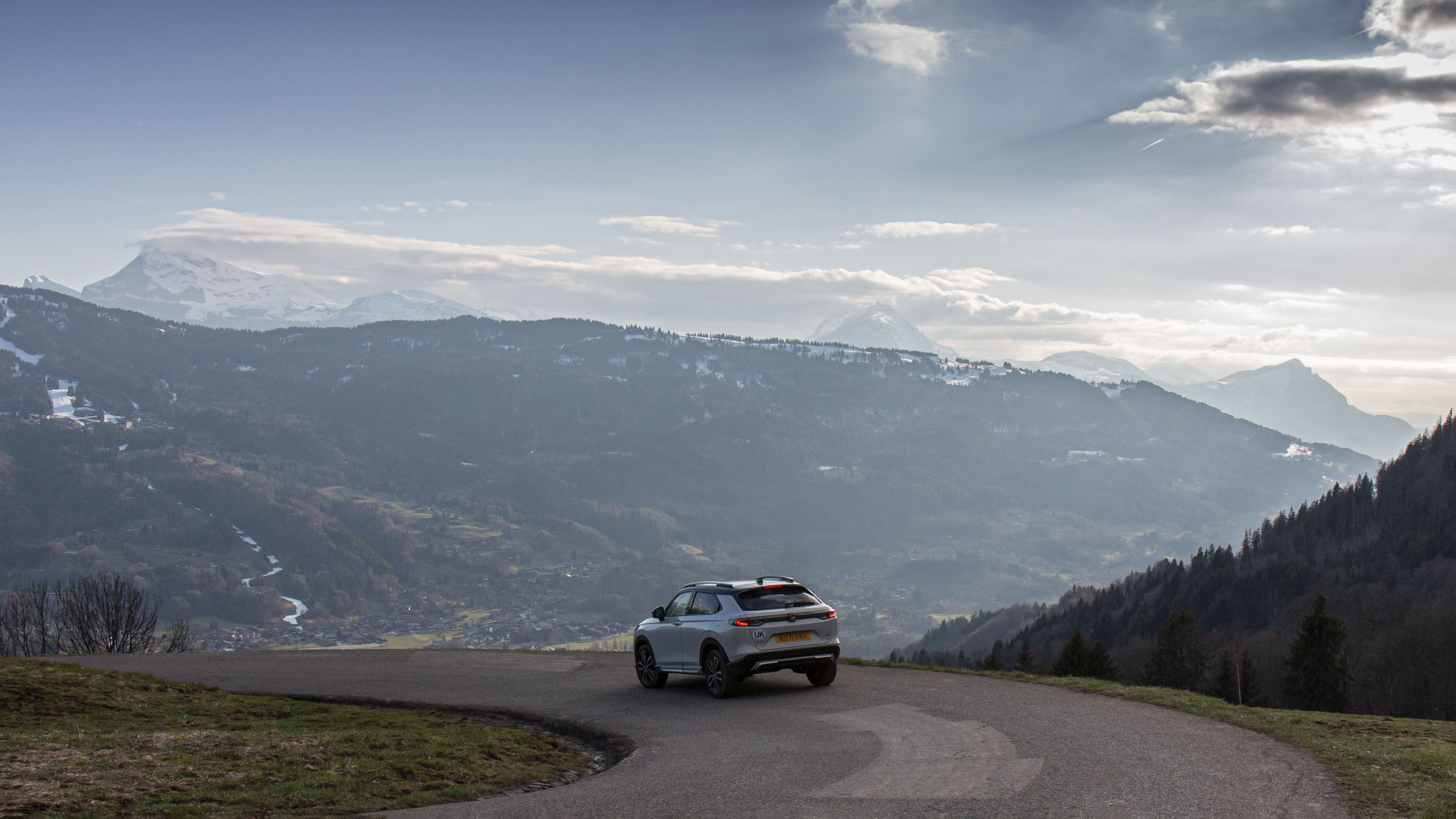 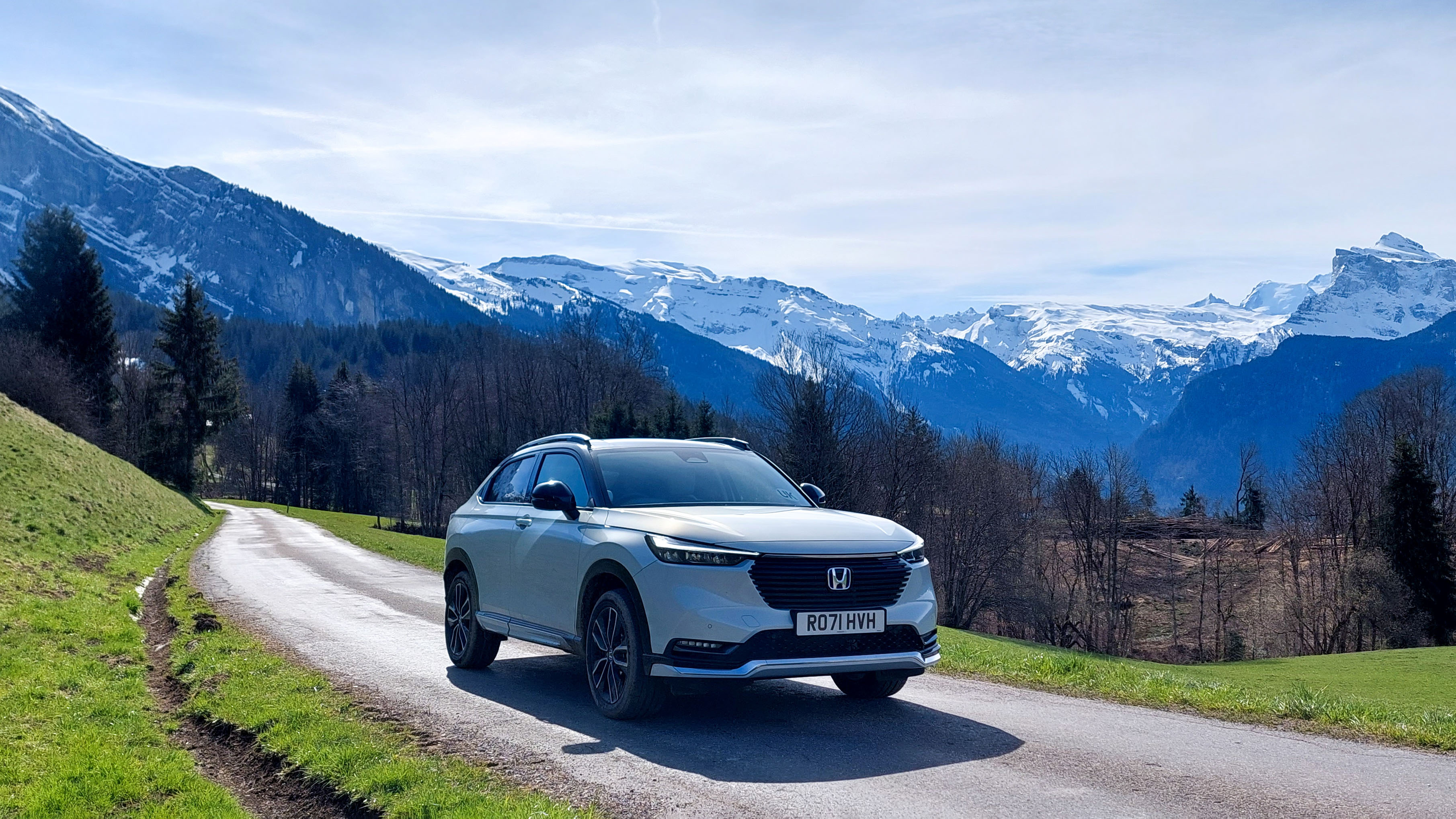 Is the Honda HR-V the right car for a holiday abroad?

Before handing the HR-V’s keys over to Top Gear’s videographer Charlie Rose, I wanted to send it off in style. Time for a big family road trip to the Alps.

For me, this was all very exciting. Thanks to the whole ‘global pandemic’ thing, it’s been a good three years since I’ve done a proper load-the-car-to-the-gunwales continental schlep. The HR-V seemed less giddy about the whole thing. Then again, I guess it only entered this world a few months ago. Presumably it thinks leisurely Gallic road trips are a regular occurrence in 2020s Britain. Ah, the innocence of youth.

Anyhow, it was lovely, thank you for asking. Both the road trip and the HR-V. Good car for a big family journey, the Honda. It’s a proper Tardis, somehow way bigger on the inside than it looks from without. Rear seat space is especially impressive: with Honda positioning the fuel tank under the front seats rather than the rears, there’s a load of room in and around the second row for those many, many things to which kids require instant access during a long journey.

Long story short, the HR-V happily swallowed a family of four and their associated holiday paraphernalia, and dispatched everything from autoroutes to high Alpine mountain tracks with ease.

Economy? A tale of two halves, Brian. For stop-start, 30-40mph stuff, the HR-V is fabulously frugal. 50mpg is easy prey, 60mpg achievable by going gentle on the throttle and heavy on the regenerative braking. And those are genuine mpgs, remember – though the HR-V is a hybrid, it’s not a plug-in.

However, get it out on the autoroute and, like our outbound journey across France, things go quickly south.

Yes, every car’s range plummets when you’re pinned at 80-odd mph, but the HR-V’s plummet is more plummety than most. On the flattish, empty roads of eastern France, cruise control fixed at 130kmh, economy dropped close to 30mpg. With only a 40-litre fuel tank (so that’s how they found all that extra interior space!), that means a realistic range of 250 miles between motorway refills. Suboptimal.

The motorway also shows up the bad side of the HR-V’s transmission. Though Honda refers to it as an ‘eCVT’, it’s actually – if I’ve understood these complicated diagrams correctly – a lock-up clutch that allows the ICE to directly drive the front wheels at higher speeds (at lower speeds, the engine is used solely to generate electricity to feed the electric motors and batteries).

Don’t ask too much of the powertrain, and the whole experience is pleasingly stress-free, the HR-V responding as quietly and instantly as, well, an electric car.

But attempt, say, a spirited overtake on an uphill stretch of motorway, and the Honda does an uncannily accurate impression of an old-school CVT, the engine offering a disgruntled moo that seems to bear little relation to what’s going on with either the throttle or wheels. It’s an annoying chink in what’s an otherwise thoroughly relaxing car.

Where the HR-V’s drivetrain does excel, however, is descending those big Alpine passes. Using either the steering wheel paddles or by selecting ‘B’ on the gearshifter, you can dial the regenerative braking up to seriously powerful levels, meaning you barely need to touch the brake pedal itself on even the twistiest, steepest descents. Nice feeling to be recouping energy, rather than frittering it away in heat and brake dust.

The suspension set-up – which occasionally feels a mite over-sporty on the UK’s tragic tarmac – is perfect in the French mountains: firm enough that the HR-V doesn’t loll through the hairpins, but cosseting enough not to jiggle the breakfast out of its rear-seat passengers.

And, speaking of cosseting, as a long-term sufferer of SALBS (Slightly Achy Lower Back Syndrome), I found the HR-V’s seats fabulously comfortable. Good car for a big trip, especially if you can give the motorways a swerve.