£32,660 / £36,035 as tested
Read why you can trust our independent reviews
Charlie Rose
Published: 13 Sep 2022
comments
Skip 9 photos in the image carousel and continue reading 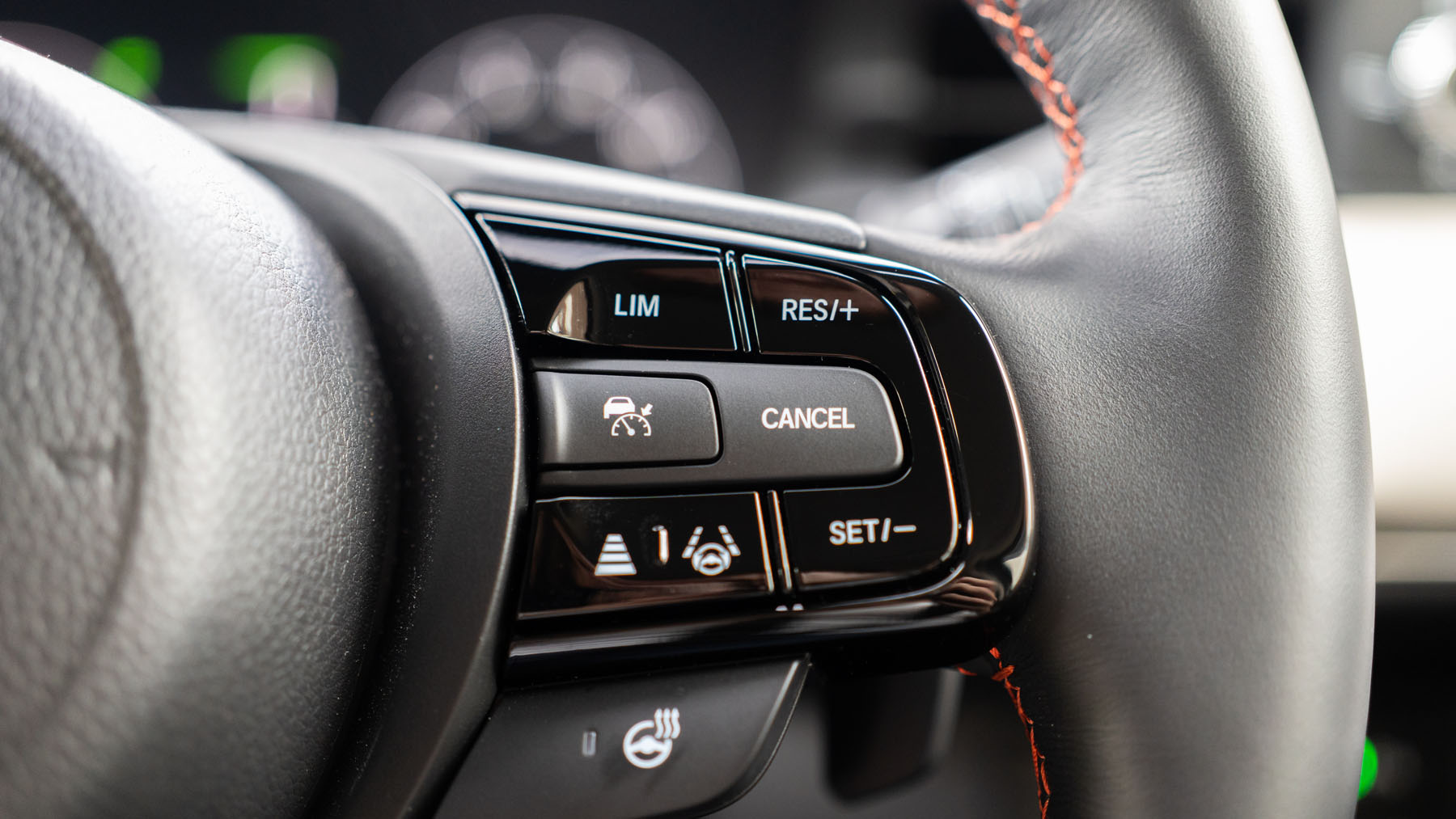 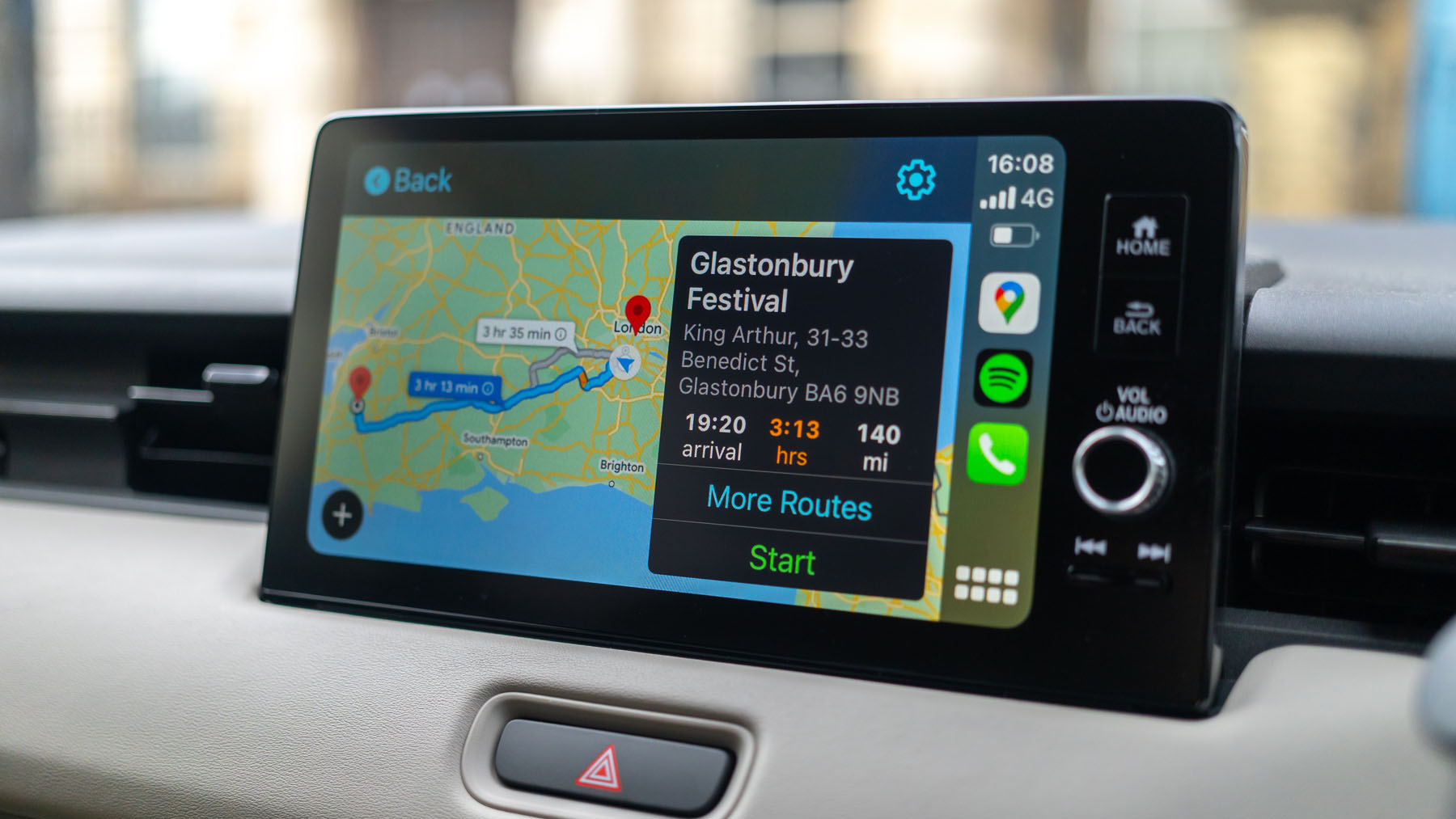 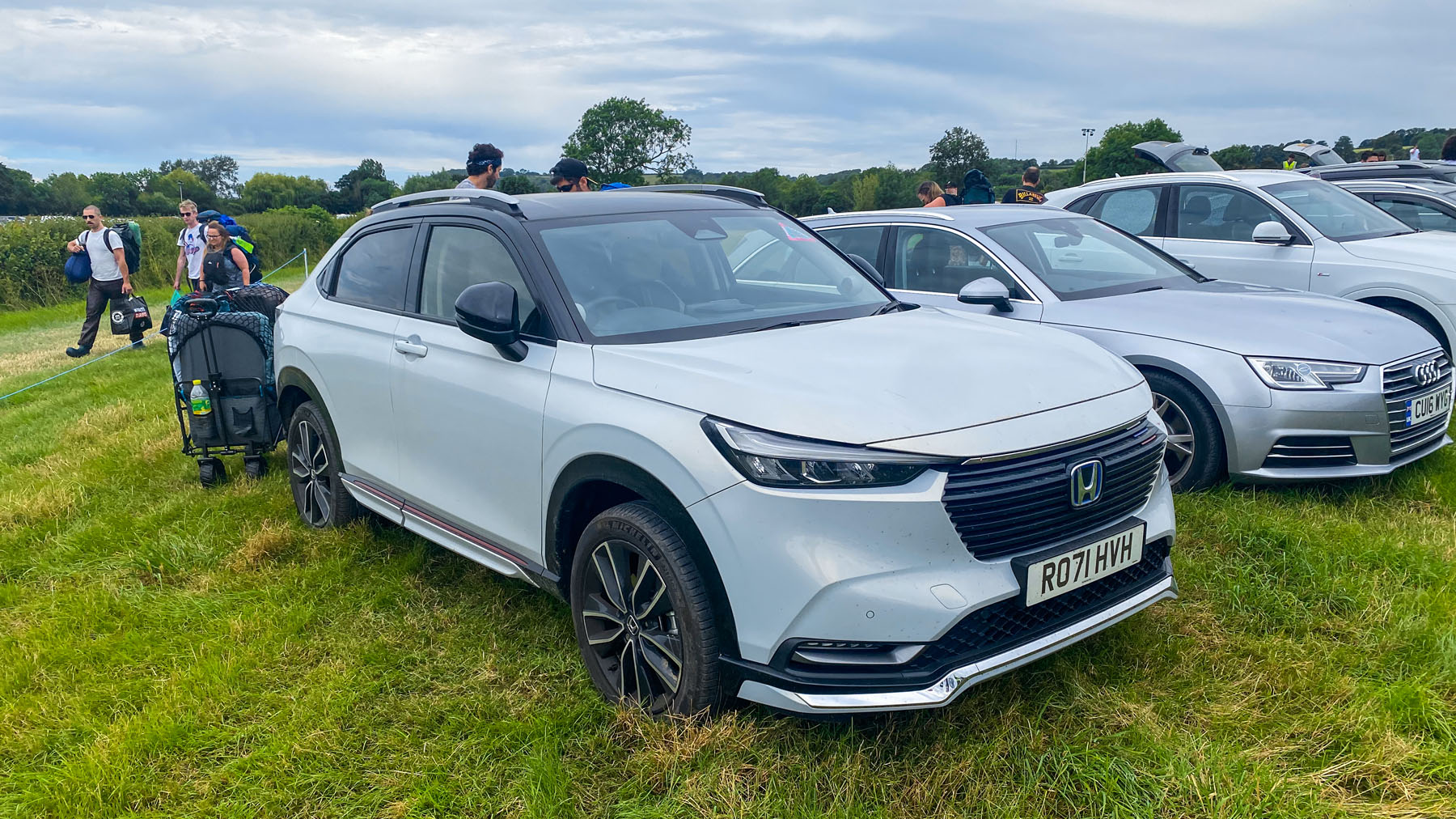 Is our Honda HR-V festival ready?

Having justified the HR-V as a suitable workhorse for the TG video department, this month I had my sights set on something far more testing. A music festival synonymous with tents, mud and wiffy toilets. Yes, you guessed it, Glastonbury. Love it or hate it, Glastonbury Festival of Performing Arts is the Holy Grail of the British festival scene and with 200,000 revellers descending on field in rural Somerset, you better be sure you come prepared for every eventuality.

Having toyed with the idea of catching the train down for no more than a second, my wife and I set about accumulating as much camping equipment as we could physically stuff into the HR-V. It’s worth noting at this point that Glastonbury is a five-day affair, so if you’re like me who constantly mutters ‘I’m too old for this sh*t’ despite being born in the 90s, then the thought of spending four nights in a tent is utterly horrifying and you’ll be thinking of any way possible to make it even moderately comfortable... A large tent, inflatable mattress, gas cooker, cool-box, chairs, table… the list goes on. Fortunately, the space Honda’s ‘Magic Seats’ provide in the rear once again excelled at gobbling up the large, unusually sized objects.

Car loaded, belts buckled and 40l tank brimmed (for a mere £76) we set off on the 140-mile trip. I was most interested in observing how the car performed on longer journeys. Be under no illusions, this is a crossover primarily for the daily runabout, not so much motorway cruising. Its ‘e:HEV’ hybrid powertrain consists of a 1.5L four-cylinder petrol engine and two electric motors which operate seamlessly around town, giving me an impressive 53mpg. Sadly, as soon as you get up to higher speeds where the engine sends power to the wheels instead of the battery, the mind-numbing drone of that 1.5l engine and e-CVT transmission begins.

The HR-V does however redeem itself with a well-designed, comfortable cabin containing an abundance of gadgetry like a 9” display with Apple car play, wireless charging, heated seats and adaptive cruise control with lane keep assist. Better yet, much of this can be had in the lower grades but our range-topping Advanced Style specification also includes the premium speaker system, so blocking out the engine drone with Dianna Ross’ greatest hits made the journey a bit more bearable… I think?

To my delight, upon arrival at the festival, we had averaged a respectable 49mpg. This was most definitely helped by the amount of variable speed limit zones we encountered along the way. Still, it’s good to know that the HR-V is capable of decent economy on congested British motorways. This also meant that when all the fun was had and the party was over we still had well over half a tank left to drive home in one fell swoop. Just as well given Glastonbury’s parting gift to me was a bout of Covid.