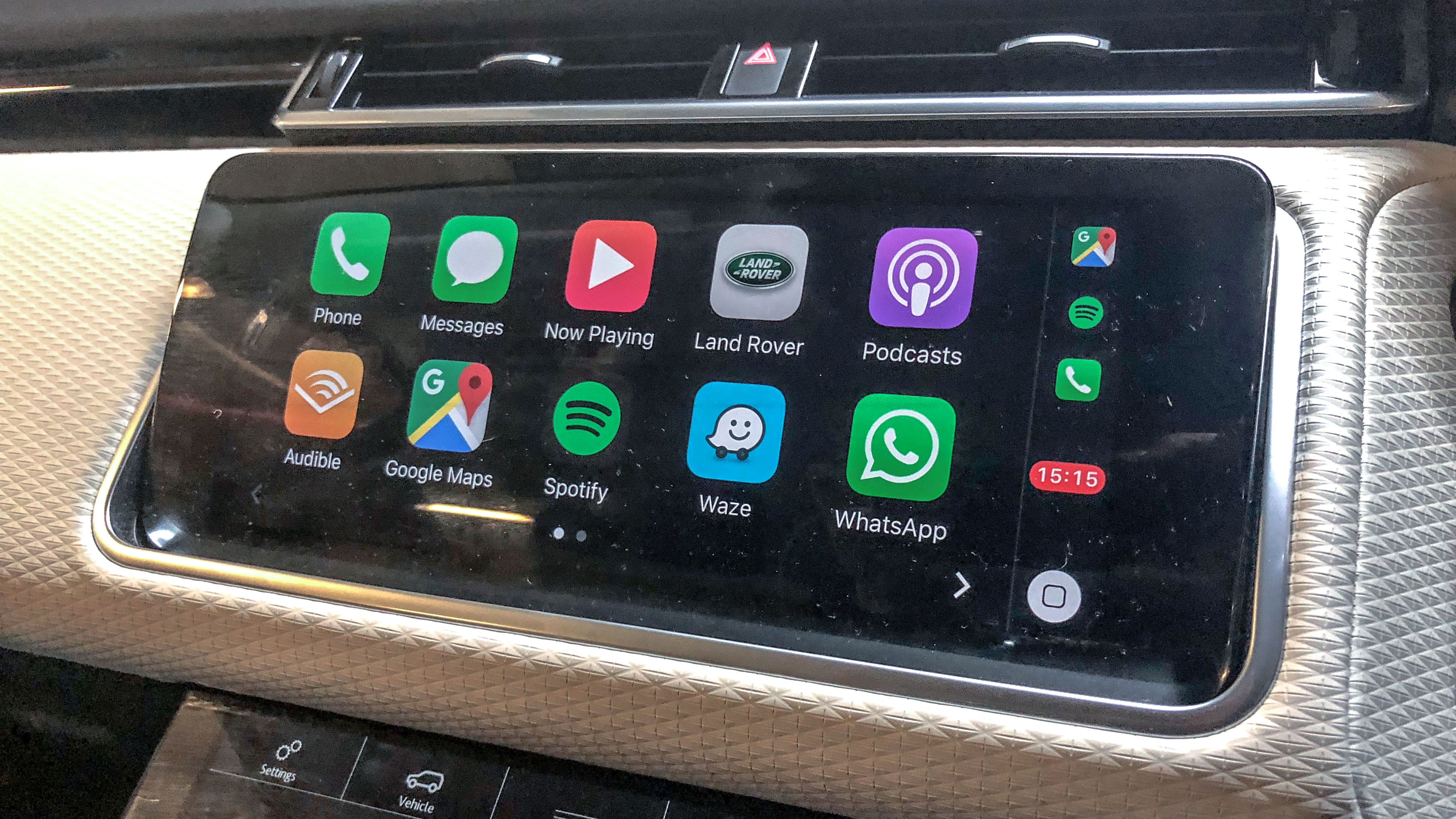 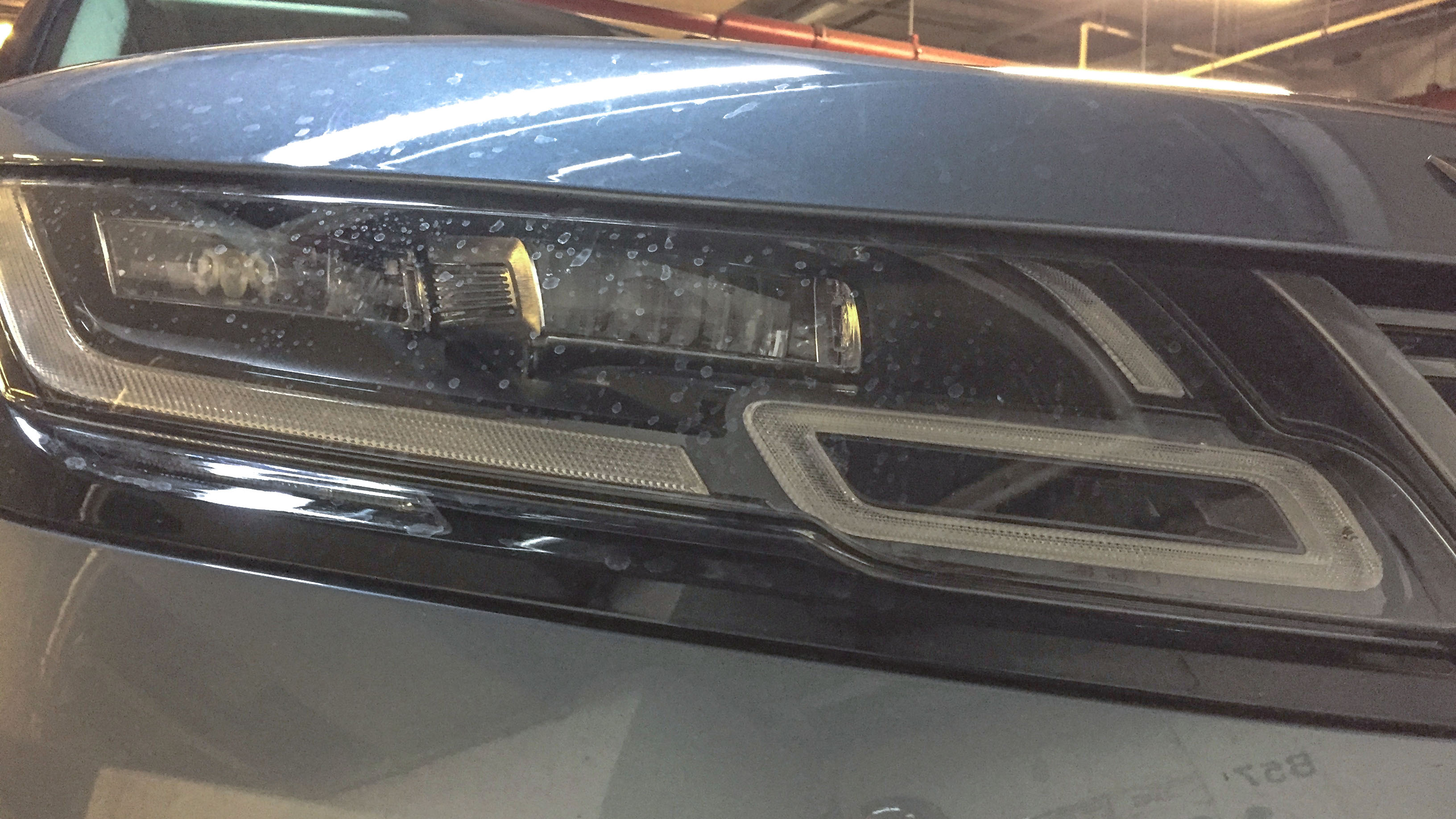 Our Rangie Velar's tech has started to break down

A few weeks back our toaster broke. It wasn’t a cheap one and it was only a couple of years old, so I was pretty aggrieved – irritated enough that I spent 10 minutes rummaging around in the kitchen drawers looking for the warranty. Found it. How long do you think the warranty is on a toaster? I was thinking at least a year, hoping for two and all set to dig out the original sales receipt.

Three months. Pathetic. But more than that I hate that things aren’t built to last. Hate it. What do these firms think? That we’ll just buy another one from them? No. I’m never going to buy the same brand of toaster again. Instead I’ll ricochet through toaster ownership: Russell Hobbs, Breville, Morphy Richards, De’Longhi and so on. Three months. My arse.

Anyway, the three month thing chimed with me because that was how long the Range Rover Velar behaved for. Maybe there’s a warranty countdown timer somewhere in the software, a time until electronic detonation, and Land Rover has mis-programmed it for months instead of years.

Sorry to sound like a stuck record, but let’s start with the infotainment. The writing was on the wall before the three month grace period was up, but I’d promised myself I’d persevere with it. It worked, after a fashion, and was mostly stable over Bluetooth but it was infuriating, slow and fiddly to operate. For £200 you can have Apple Carplay, so I had it upgraded. So much simpler. Plug phone in, up pop apps and off you go. It’s brilliant… in just about everything else.

In the Velar it’s slow and unreliable. But that’s not the car’s fault – instead it blames you. And I’ve learned to interpret what these messages mean. If ‘Please plug your phone in’ flashes up on the screen this means ‘you’re buggered’. Because your phone is already plugged in. There’s no coming back from this unless you park up, lock up and walk away for a while. And even then it’s a lottery. Then there’s ‘please ensure your phone is updated with the latest software’, i.e. ‘I can see your phone but I have no intention of letting it work’. Only potential solution is the one detailed above. Lastly there’s the ‘please unplug and try again’. This is the only message that contains any hope whatsoever. Because if you do as it says, occasionally, occasionally, it will work.

It drives me bananas because our phones are brilliant: Waze smashes any manufacturer sat nav with its routing and traffic info and I love my podcasts, rarely listen to the radio. I wouldn’t care if we didn’t have this tech in cars, but because we do we need it to work. Especially on a car costing the thick end of £70,000. And in JLR cars it often doesn’t. It was the same in the Discovery I ran a couple of years back and nothing seems to have changed since.

Moving on. The Velar has matrix LED headlights, the kind that cleverly maintain main beam, but cut out other cars. At least once every journey in the Velar they’ll have a hissy fit and blind someone. So I can’t trust them. Nor can I trust the boot, which twice in the last couple of weeks has closed on my head for no apparent reason. I didn’t have the key in my pocket, no-one else was in or near the car and it doesn’t have kicky-boot opening. So what’s going on? Most recently the upper and lower screens on the centre console have started dimming and brightening at random. Sometimes together, sometimes individually.

This is such a shame, because it’s affecting life with what is otherwise a thoroughly admirable car (well, the gearbox has been doing some iffy things lately, but I talked about that last month). Colleagues who ask to borrow it want a health check report first, “how is it at the moment?” Well, not currently as defunct as my toaster.