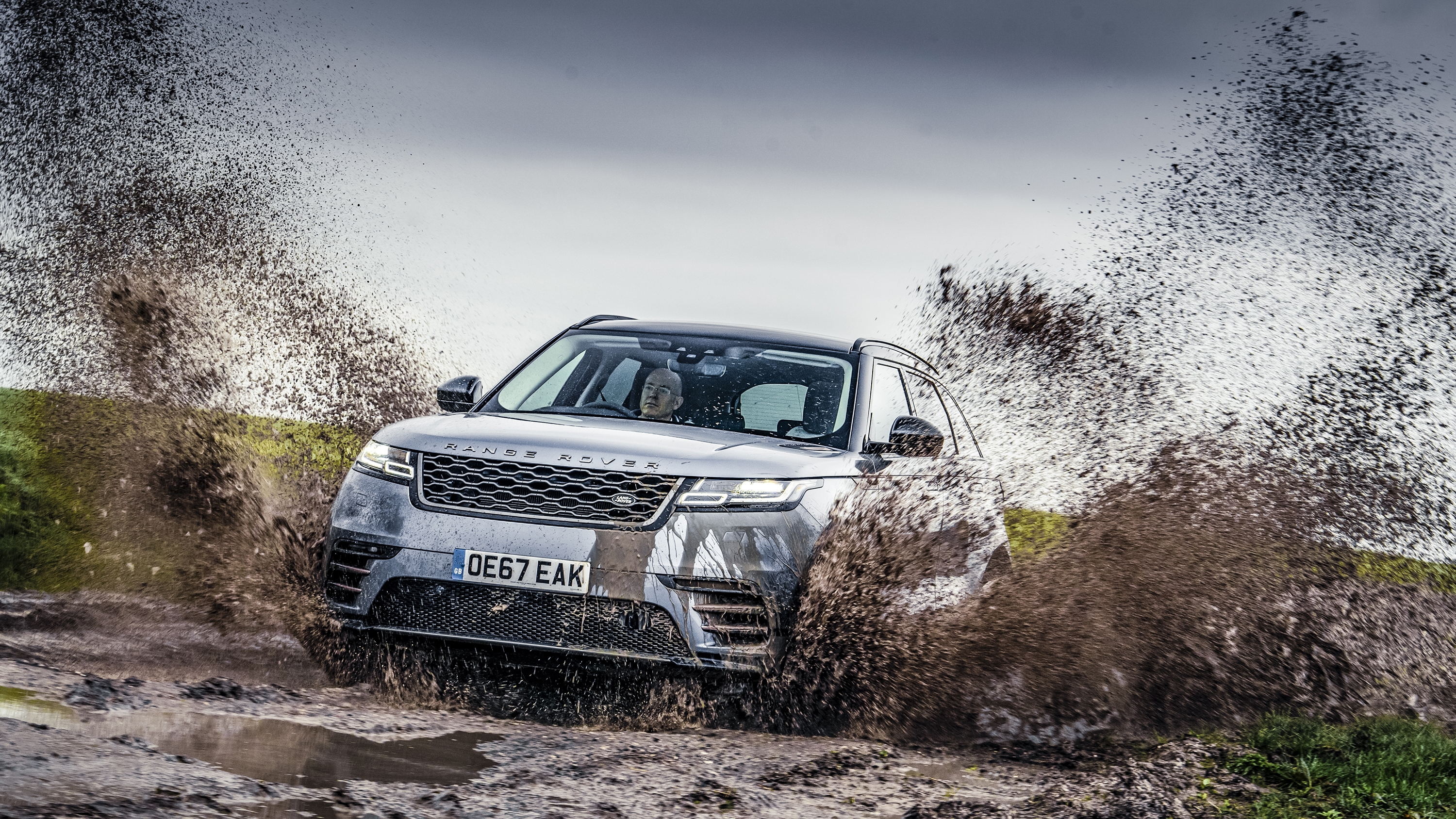 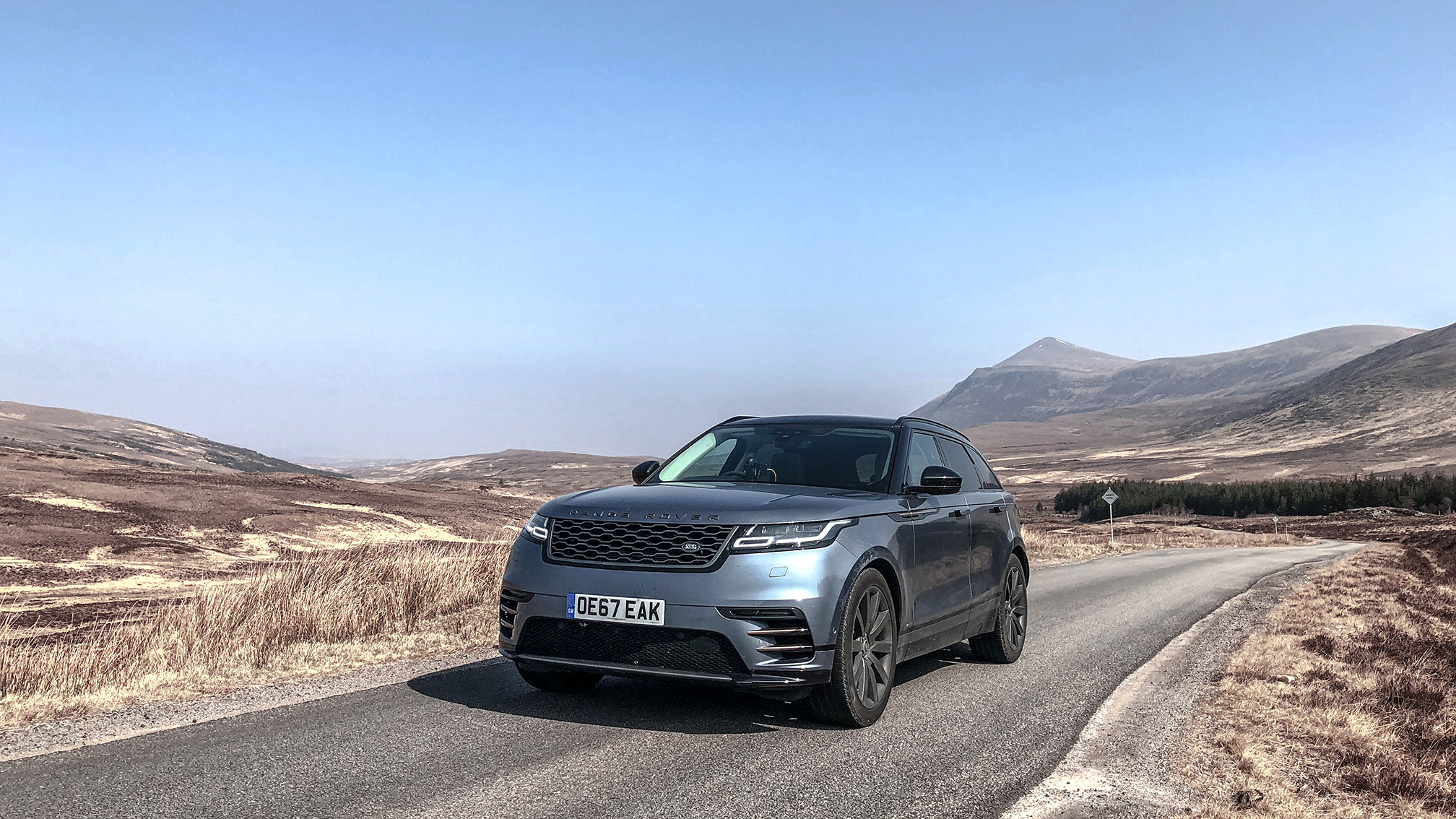 Let’s get this off to a controversial start. I think the Velar is perhaps the most competent off-roader Land Rover makes. Better than a Range Rover, a Discovery or even the upcoming new Defender. Because it’s all about expectation. And size, actually.

The Velar is the right size. No, scratch that, it’s just a more sensible size. The right size, unless you just want to sit in the tyre tracks of those that have gone before, is probably a Suzuki Jimny. Start bashing about in a Discovery or Range Rover and farm tracks start to feel very narrow, and you a very long way above them. Now, being well distanced from what’s happening gives most people security, but it doesn’t help a 4x4 feel nimble or wieldy.

I ran a Discovery 5 long termer a couple of years back. It had more capability than I knew what to do with but only once did I actually feel I used that: towing a wedged van from a snowdrift, and then, with a jaunty wave, heading off to bash my way through it. Disco-man felt pretty mighty that day, let me tell you. Definitely compensating for something. But more often than not there were hedges and bushes scrapping down the flanks and making me wince.

I haven’t had nearly so much of that from the Velar. Its air suspension raises, but not so far, and it manages to slip along tracks and over grass that bit more lightly then the heavier weight Land Rovers. OK, I’m sure if you’re in Moab and in need of boulder-surmounting axle articulation, it might be found wanting, but this fits my needs and exceeds my expectations. Because that’s the key for most of us. Unless you’re of a camouflage persuasion you’ll run out of nerve long before it runs out of ability.

Even on wet grass. This is the acid test and I don’t have pictures, but I found myself traversing a dewy, sloping field while towing a trailer recently. I’d raised the suspension, but not bothered fiddling with the Terrain Response dial. There was a bit of clicking from the ABS, the occasional flash of traction light, but at no stage did the Velar lurch, slip significantly or do anything else untoward. I have a feeling that might not have been the case had it been bigger and heavier.

Yes, smaller, narrower wheels would have increased its bite. But look: I deliberately resisted upsizing to 22s and instead stuck with the standard 21s (I know, I could have downsized further, but have you seen a Velar on 18s?) with a set of intermediate tyres – all-season mud and snow Continental Cross Contact. They’ve not only proved hard wearing (nearly 17,000 miles since they were fitted and the edges haven’t worn away and tread depth is good) but only when the mud gets especially deep and slippery have they been found wanting.

I know, the Velar comes across as prissy, but time and again it’s proved capable. People ask to borrow it to tow stuff, to carry people, to do things. And then they ask again because the interior’s lovely and it feels luxurious and when they’re carrying other people they don’t need the infotainment to work.