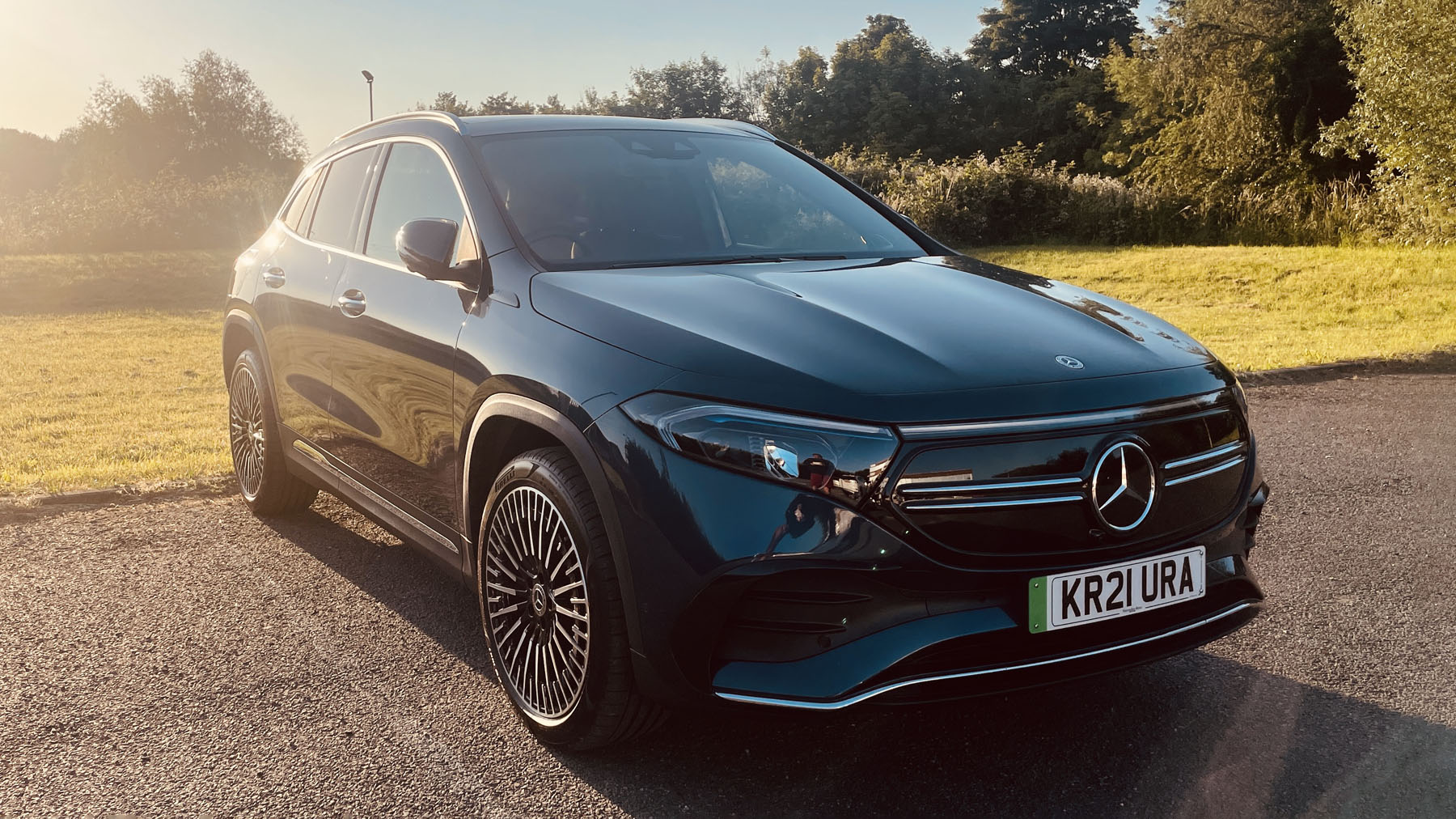 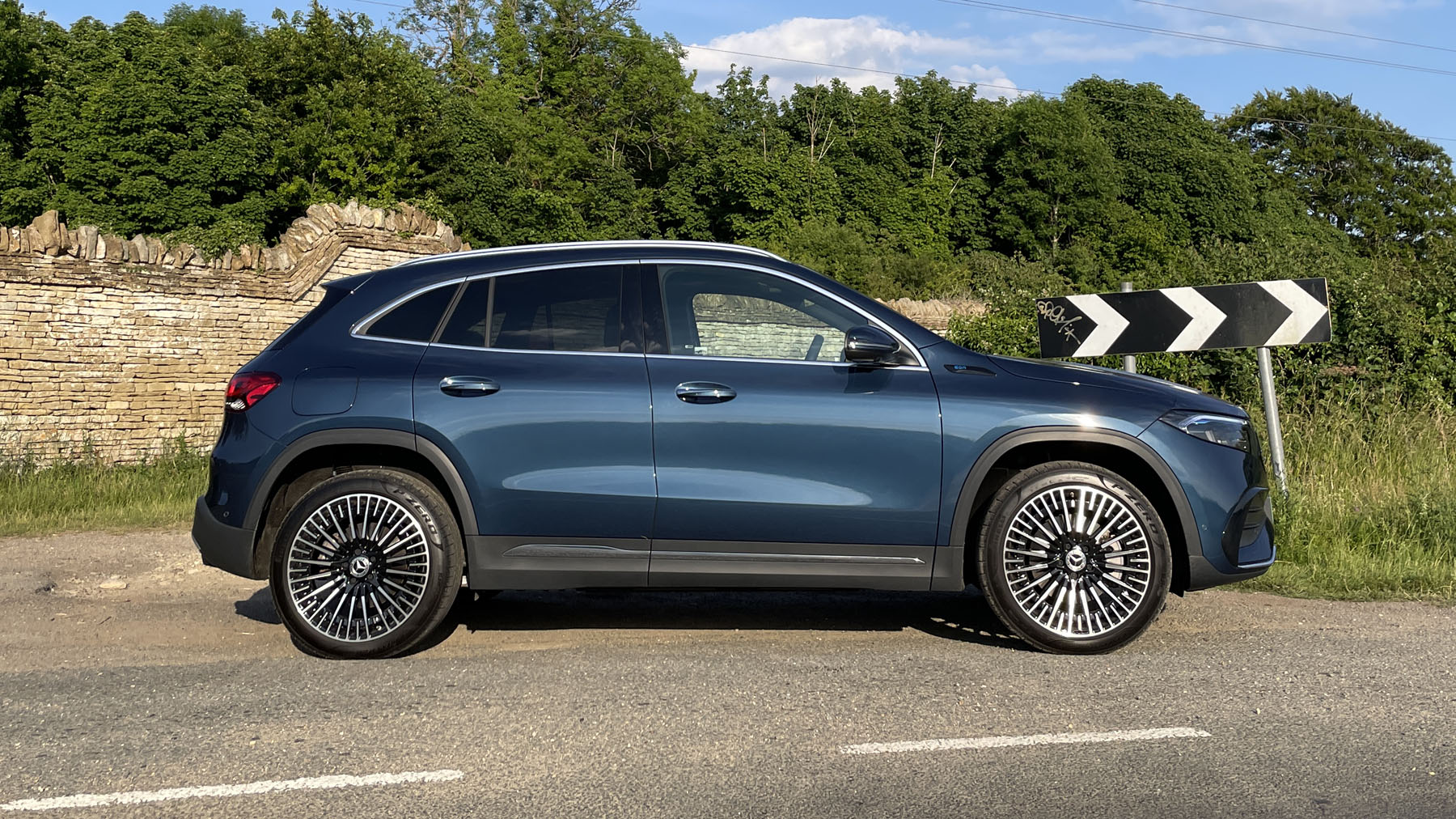 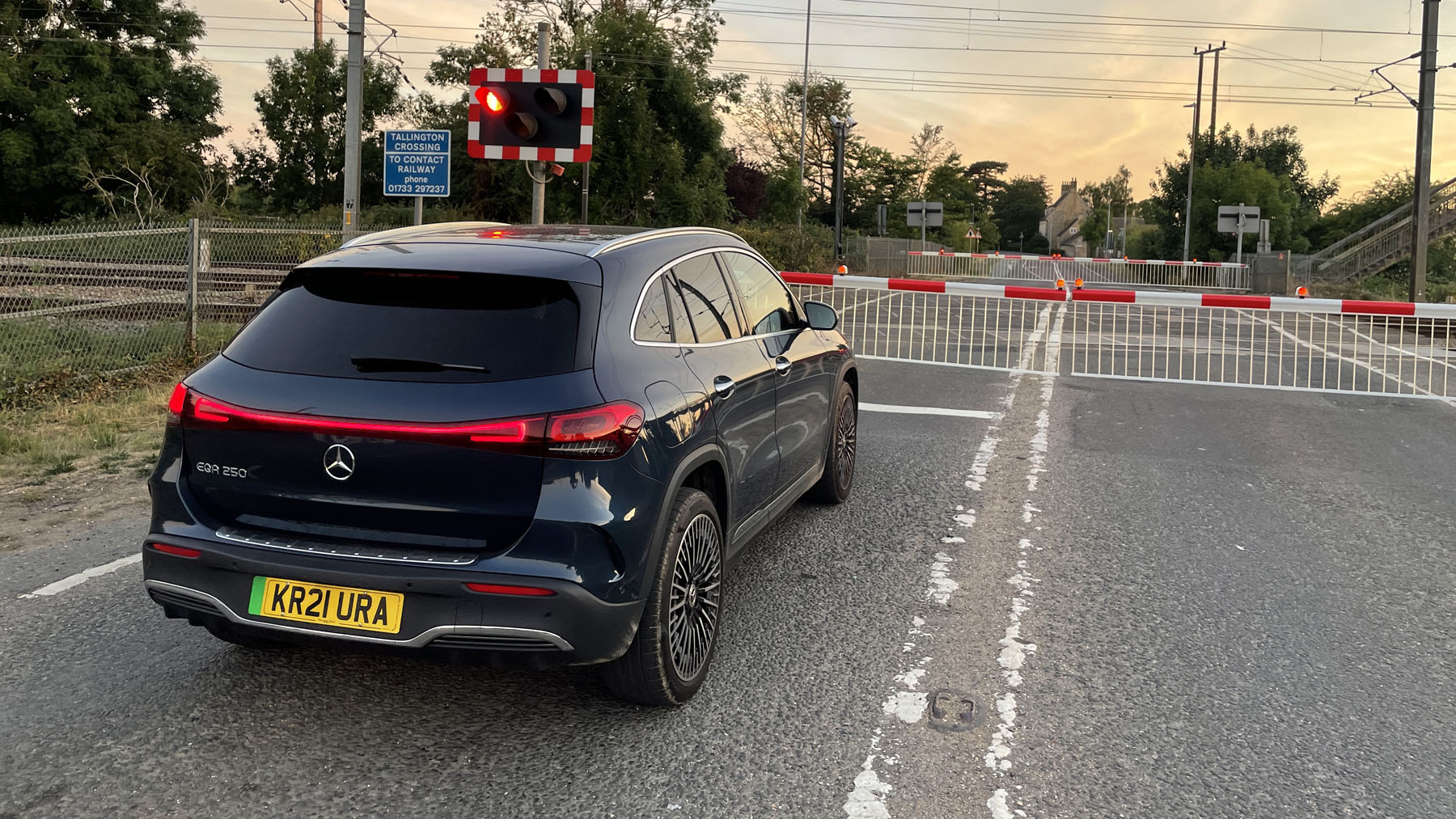 Full disclosure, I’m a bit of an electrohead. I like electric cars, and have particularly strong views on their deployment - mainly involving going electric for all boring commuting or job-ish journeys and keeping petrol for V8s with too many turbos for high days and holidays. Cars replaced horses, but people still ride for fun, and a 3,000-mile a year classic or weekend car is environmentally pretty lightfooted. That’s my excuse, anyway.

That’s the context to my argument that I’m not, therefore, overly fond of car manufacturers stuffing electric motors into current models, blanking off the grilles and calling them done. Electric drivetrains have so much more to offer in terms of packaging and performance, so-called legacy electrics always seem to whiff faintly of regulation compliance and optics. They are rarely the best in any EV class, lend themselves to frustration, tend to feel a bit half-hearted. It gets more complicated when some pure EV brands (like some Polestars, for instance), share the greater parts of their architecture with a non-EV model. How offended and disappointed am I supposed to get? But that’s another chat entirely. Thing is, the Mercedes EQA is quite obviously a GLA with added EV. An EQA is the newest member of Top Gear’s garage. And I’m running it. Awkward.

So let’s get a brief lowdown on what we’ve actually got here. My EQA is a Mercedes Benz EQA 250 AMG Line Premium Plus. So that’s a single-motored, front-wheel drive (there’s a AWD version) pure electric car with a 66.5kWh battery under the floor. Range is 250-263 miles WLTP, and there’s average-ish charging ability, covering 11kW AC charging and a peak of 100kW on fast DC public rapids. It weighs just over two tonnes (2,040kg), of which some 480kg is that battery, and with just under 190bhp and 375Nm (277lb ft) of torque, it’s no sprinter, clocking in at 8.9 seconds 0-62mph and a 99mph top end.

The entry-level Sport 250 weighs in at £44,495 and you get a good selection of standard kit for that - as you would hope. Stuff like 18-inch alloys, LED lights, cameras, a pair of 10-inch widescreen infotainment units, smartphone stuff, climate - all the usual bits’n’pieces. At the other end of the scale, AMG Line Premium Plus (£51,995) adds AMG-lite bodystyling, 20-inch multispoke wheels that are a nightmare to clean, Artico man-made leather, AMG pedals, mats and the like (which also appear on the AMG Line), but with 360-degree cameras, a Burmester sound system, adaptive suspension and electric seats. We’ve got the one with everything on it, in other words. Added to that, this car has the Driving Assistance Package (£1,495) and Denim Blue paint - a £595 option - making this a £54,085 EQA. Now that’s very strong money for an EQA (even though it’s loaded to the gills) when there are a lot of very electrified options at that kind of money. You’re talking Tesla, Polestar, BMW i4, any number of electric SUVs.

Now, it has to be said that the EQA also isn’t the slinkiest of electric cars. Yes it’s got the futuristic blank front end typical of electric adapted cars with engines, but you’re never really convinced that this was supposed to be electric from the outset. Space inside is good but not exceptional (the boot is a bit smaller than a standard hatch), there’s no frunk (the space is chock full of complicated looking battery management and control modules) and I can’t help thinking that it sits a little awkwardly, and that the rear wheel is in the wrong place in the rear wheelarch. Look at a dead profile shot, and you’ll see what I mean, and from that point on, you’ll never be able to unsee it.

And yet I’ve done 2,000 miles already, and - shock, horror - I quite like it. The charging speed might have a modest peak, but it hits 98kW for ages, making stops shorter - the key to charging. Big headline peak speeds are irrelevant if they only do so for 30 seconds and then fall away. The Merc is solid and reliable, sucking up juice as it should. It’s comfortable, quiet, a decent size for most of my needs and has plenty of toys. I even like the interior, because once you’ve worked out what all the physical buttons do, you don’t have to use the touchscreen - and the trackpad works really rather well. Ok, so it’s not the fastest thing in the world, but it gets up to motorway speeds well enough - though I would like a bit more now and again for sliproads and the like. The only real bugbear is the efficiency; I’ve been getting a 3.6miles/kWh average, which isn’t great, and a real-world range (in summer) of 223 miles. Hmmm.

So this is a car that I wasn’t attracted to initially, but is actually proving to be very capable. There’s quite a lot to delve into - don’t get me started with the live traffic and electric route planning (yet, that comes in another update) - and there are some obvious flaws, but so far, I’m conflicted. I shouldn’t really like it, but I do. Let’s see if it stands up in the next couple of months, or the honeymoon period goes sour.