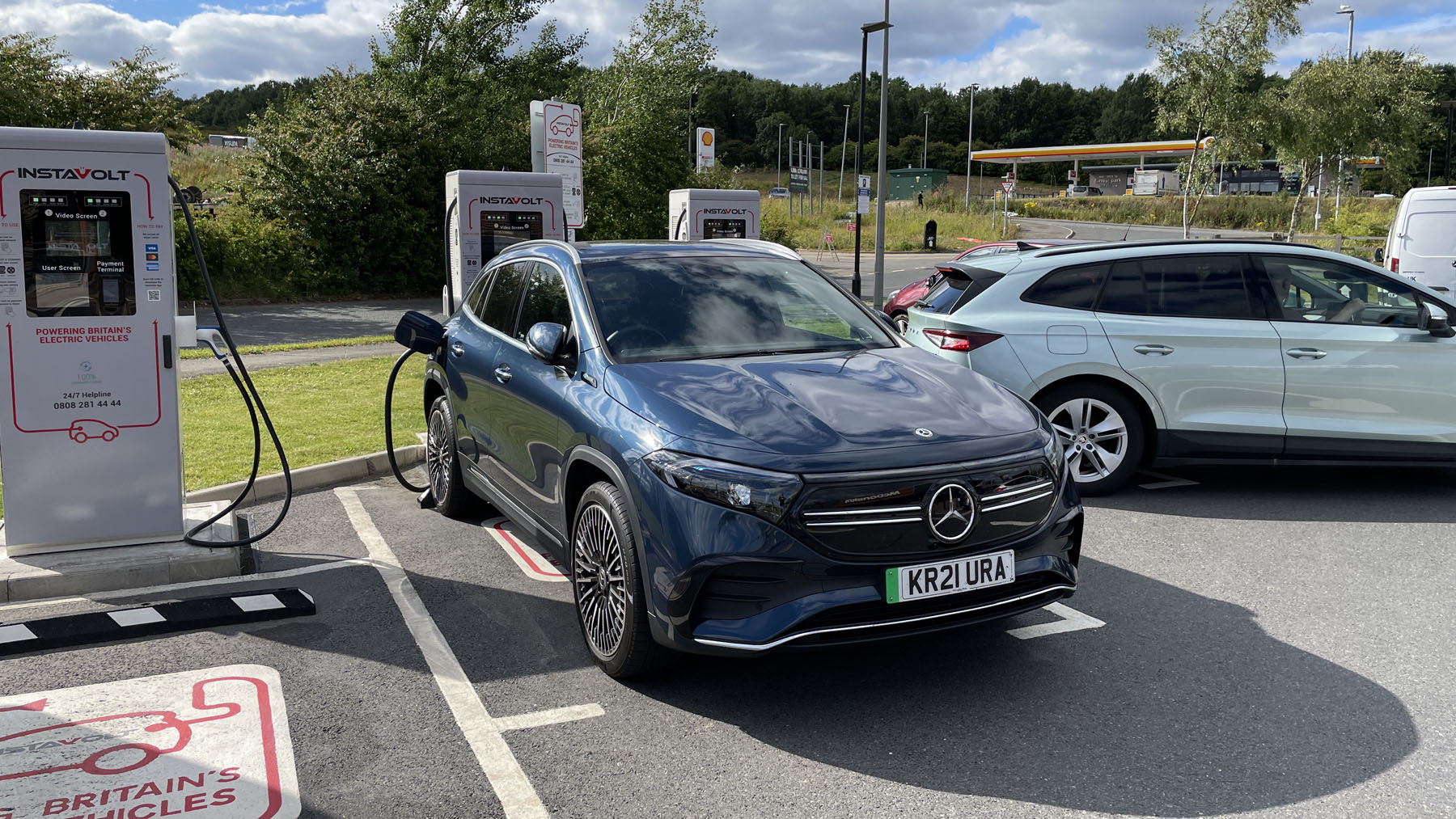 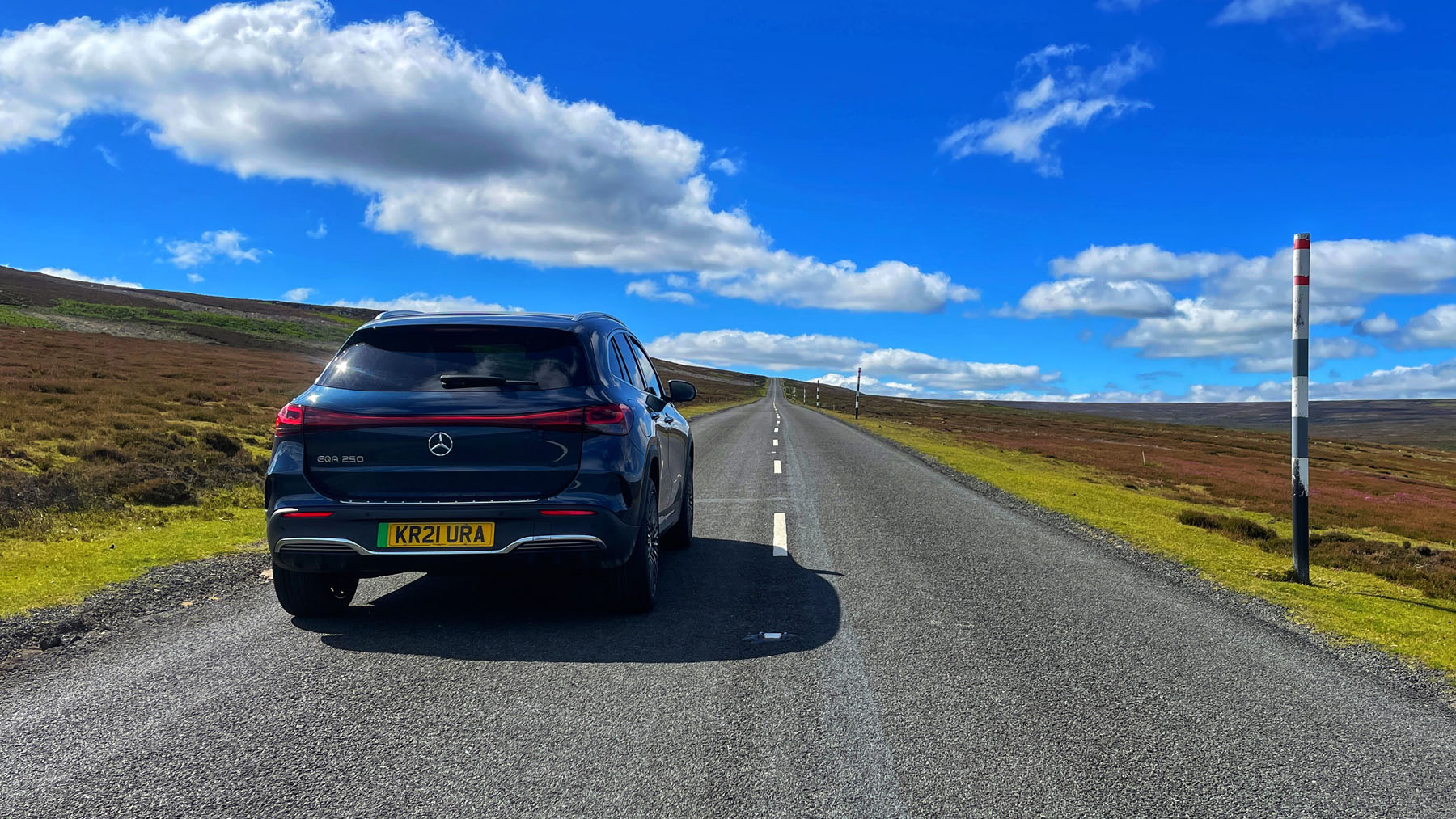 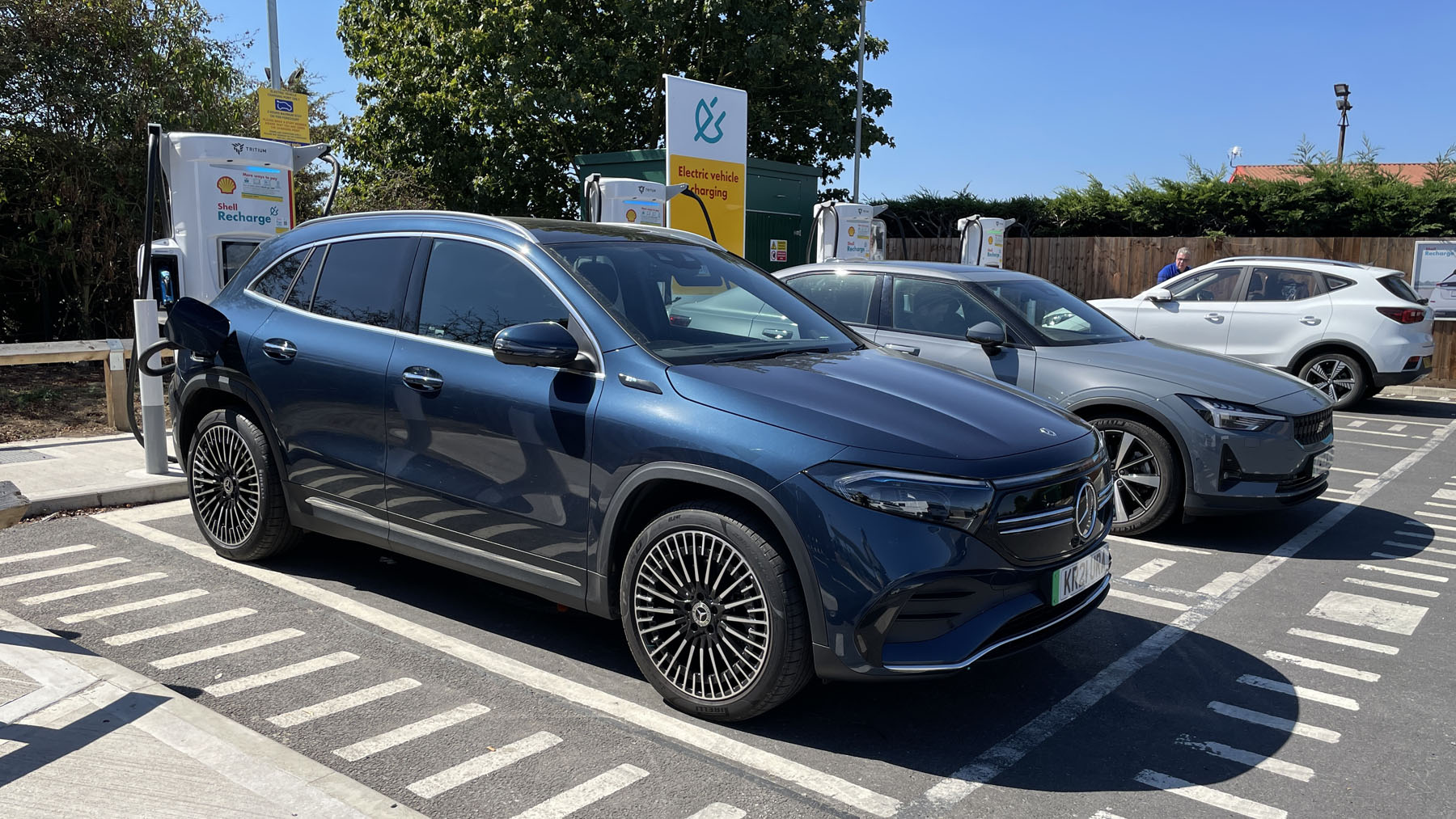 Another month, and another couple of thousand miles for TG Garage’s Mercedes-Benz EQA. And we’ve been mildly roadtripping. Newcastle, the Scottish Borders, general trips to London and Oxfordshire - all the kind of stuff that’s beyond the 225-mile summer range, and therefore reliant on public charging. And it’s been generally pretty good. Inoffensive and capable, without any big shiny plus points.

The problem is, the EQA just isn’t really big enough for any kind of proper family hauling. On a recent trip up to Scarborough for a week away with the whole clan, we quite simply ran out of space in quite a big way - something we’ve managed in a standard hatch more than once - and it comes down to quite small margins.

The boot isn’t capacious enough for more than a couple of suitcases, and the lack of frunk means that you have to carry both charging cables (slow three-pin and AC) in the boot - which sucks up space you haven’t really got to lose. Some 340-litres is about 40-litres down on a normal hatchback like a VW Golf, and the EQA isn’t smaller externally to make that loss make sense. Here’s where a frunk - even a small one - comes in handy for keeping cables out of the load area. After all, the one time you don’t take the cables is when you’ll need them, and being an inveterate ‘grazer’ of every available topping-up opportunity, I do use them.

Now obviously that’s not actually the EQA’s fault - the seven-seat EQB (that’s seven seats or five with more luggage space), would suit our family needs much better, and starts at just over £51,000. Which is less than this fully-specced A, and the EQB doesn’t feel ridiculously bigger. Hmmm.

Some things continue to impress though. The touchpad and physical button set in the centre console just need some getting used to, and has proven to be much more intuitive than it first appeared. Though having a permanent ‘Mercedes Shop’ option in the main menu is frankly, grating - just hide it away in a sub-menu please.

And while the car itself is really pleasant to drive, the satellite navigation doesn’t quite hit the mark. The ‘EQ’ setting tries to help by plotting in charging stops, but doesn’t appear to have all the charging options available in its maps.

So you might end up driving by a charging station on the way to another one - a bit pointless, and still far better to check with an up-to-date charging app. Also, the augmented reality direction arrows projected from a forward-facing camera are largely useless - they tell you which exit to leave a roundabout only as you arrive at the exit (with no time to get into the correct lane). Junctions are only indicated at the junction. So you’re better off just following the more traditional directions on the dash. Needs some work, I think.

Some bits have come as a pleasant surprise though. The charging system seems to be operating at above average levels. A couple of those decent runs - 400 miles in a day-type situations - saw the little Merc consume more than the stated 100kW maximum DC on the bigger public chargers. And that wasn’t for a blip, either - more like 20 minutes, continuing to charge pretty well (110kW versus a max charging speed of 100) even past the usual 80 per cent drop off.

And yes, I was charging to more than 80 per cent on a public charger, but there was no one else around, and hey, science.