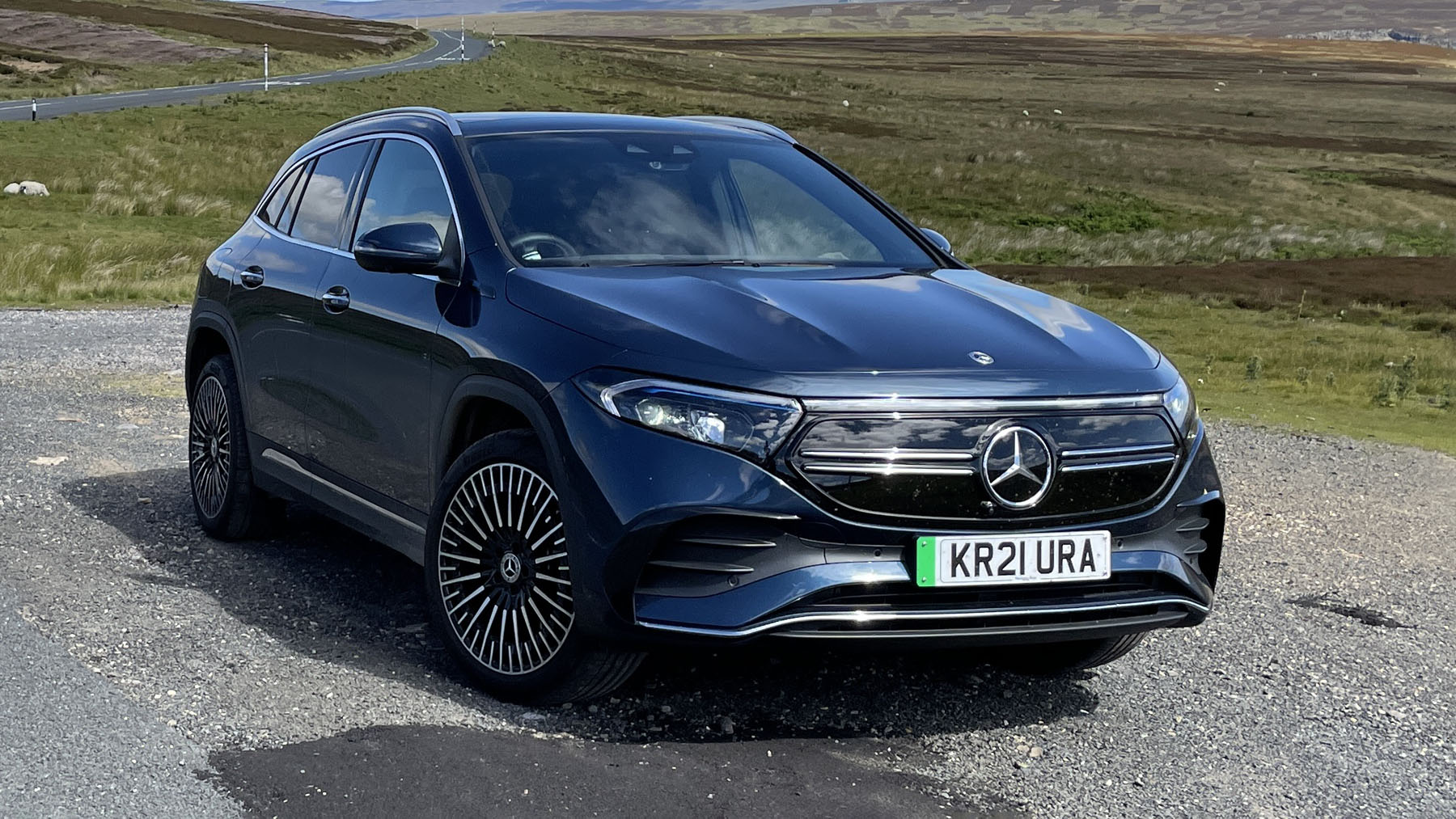 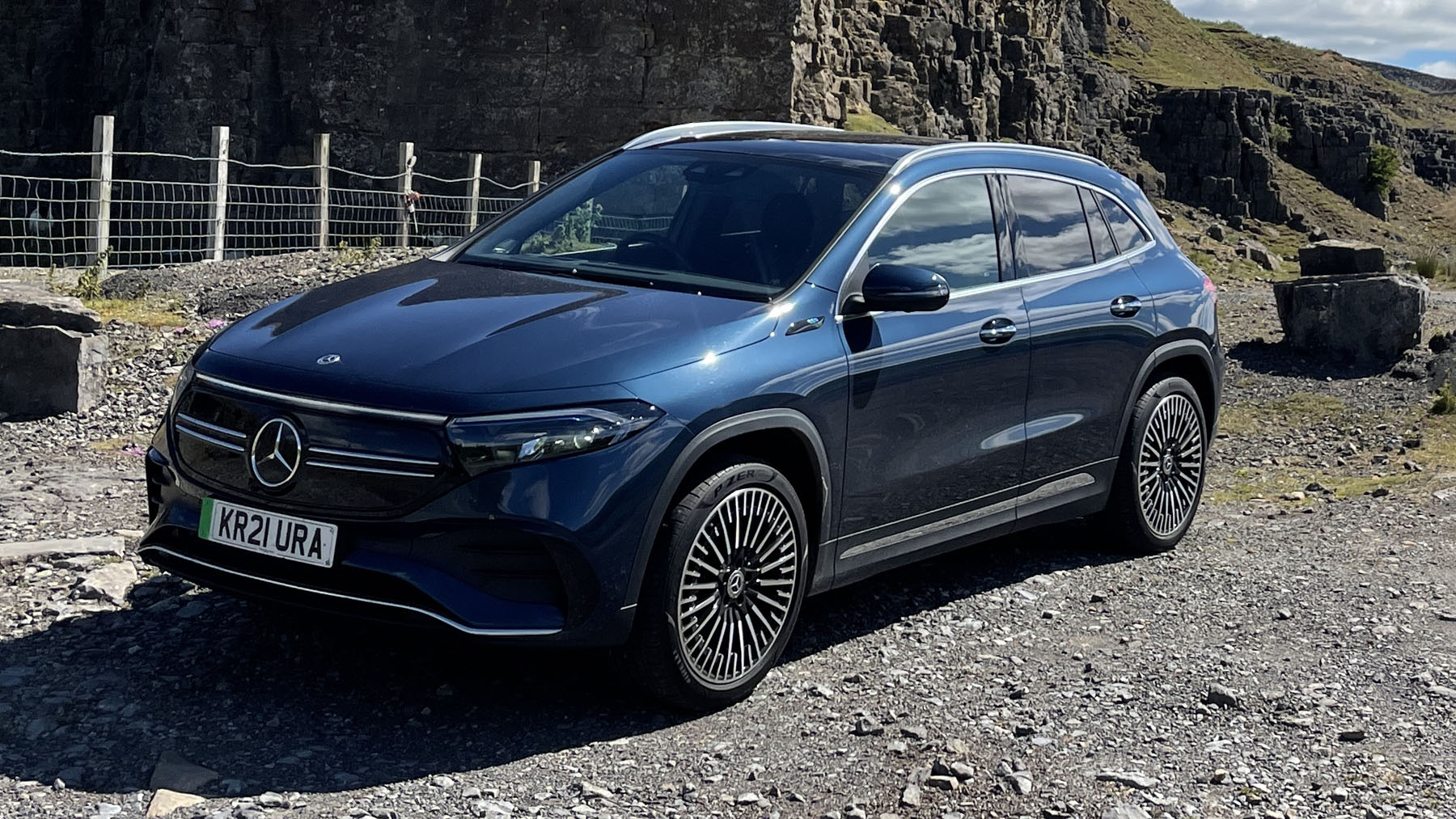 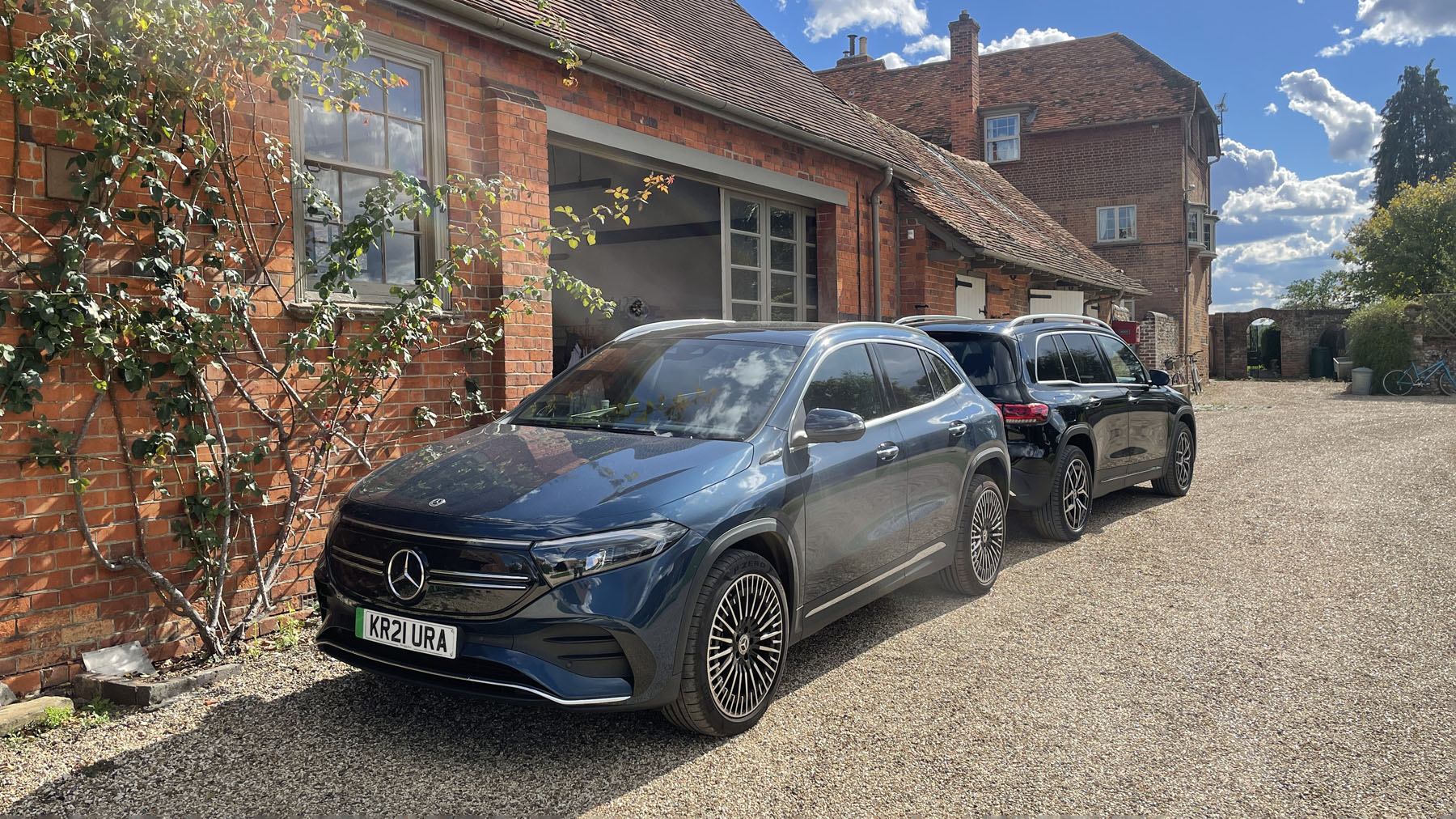 Life with a Mercedes EQA: fine, but not a revolutionary EV

Three months? That went quickly. And I’ve managed to stick some 6,000+miles on the EQA in that time, with a mixture of home and public charging, and more of the latter than most EQAs are likely to see, I reckon. This thing has seen more than it’s fair share of random ZapMap/PlugShare/EQ Route rapid top-ups than I’ve had overly-milky coffees.

The problem is, as I pondered the time with the EQA, it felt kind of… comfortingly beige. I don’t hate it, but I don’t love it, either. The problem here is that the EQA is defined far too much by being fine. Solid enough. It looks fine. The range is fine. The efficiency is low, sometimes fine. The space is… fine. The quality is good, as is the charging capability. As a points car, it scores solidly in the middle - and from a car that costs this much, it needs a couple of bigger scores to lift it from a kind of aggressive mediocrity.

The problem with that is the general lack of genuinely unpleasant things to complain about is matched by a genial day-to-day compatibility, so it all sounds a bit nit-picky. No, it didn’t really suit my usage (not the car’s fault), I think it should make more from that decently-sized battery and could do with being 10k (or more) less money, but if someone bought one, I’d be forced to think ‘fair enough’. It’s not an inspired choice, but it’s also not a terrible one.

One of my problems here is that I recently ended up with an EQB in the direct vicinity of the EQA, and suddenly, the smaller version felt very light in terms of utility. Yes, I know the size of the EQA would be perfect for some, but the EQB’s foldaway seven seats offer genuine options, even if the third row is genuinely only for small kids from tiny parents. And the EQB isn’t too far away in terms of price or road footprint, so I think you’d be better off if you carried people a lot of the time.

The weird thing is, I’ve still been quite fond of the EQA, for all my lack of frothy enthusiasm. Affection doesn’t have to be rational, and I think that’s where I ended up. There’s a comforting, conservative Mercedes-ness to it that’s actually lightly hard to define past the design themes, badges and Benz vibe, a kind of logical solidity. It means that if you like Mercedes’ internally-combusted products, the pure electric EQA isn’t Alice-In-Wonderland enough to put you off - you can almost ignore the fact that it’s electric.

After many hours of pondering, I’ve come to the conclusion that the EQA, for all its dependable charm, isn’t a bespoke electric car, and doesn’t - can’t - embrace the genre as fully as a vehicle that’s designed around batteries instead of the recipient of them. So it’s not as space efficient as it could be. It doesn’t eke out the last kWh from that battery, suffers from a small but important lack of surprise and delight for a car that isn’t cheap enough to get away with the shortcomings. I’m all for dependable and solid - and conservative in the right circumstances - but the EQA is just a bit too safe to make it truly desirable as anything other than a second car to a Merc-happy household. But the one thing it does make you think is that if you combine Merc’s general approach with some new-platform designs - ground-up electric - then the next-generation of electric Mercedes’ will be properly on-point. The EQA is fine - but it’s not going to change the world.