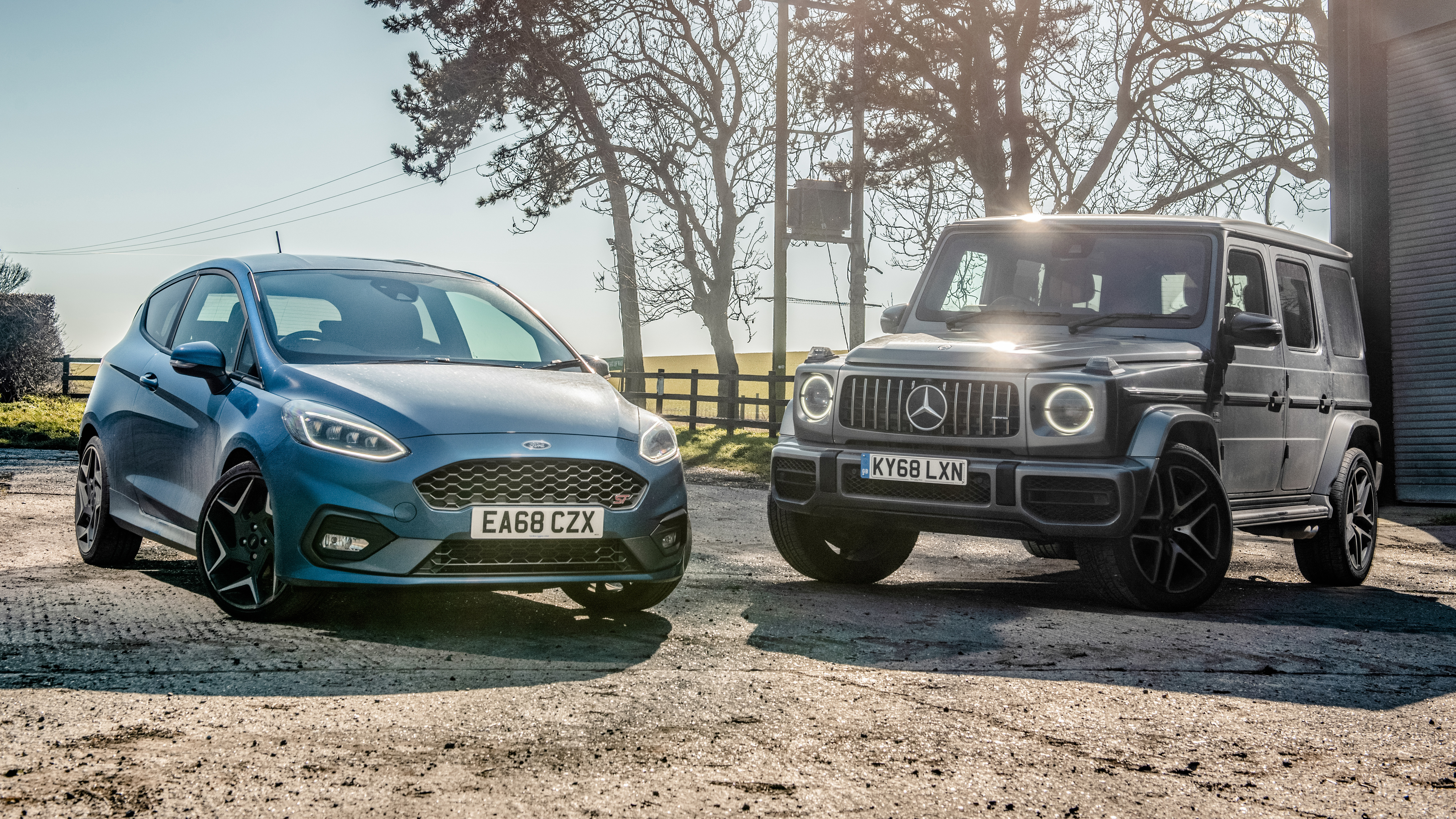 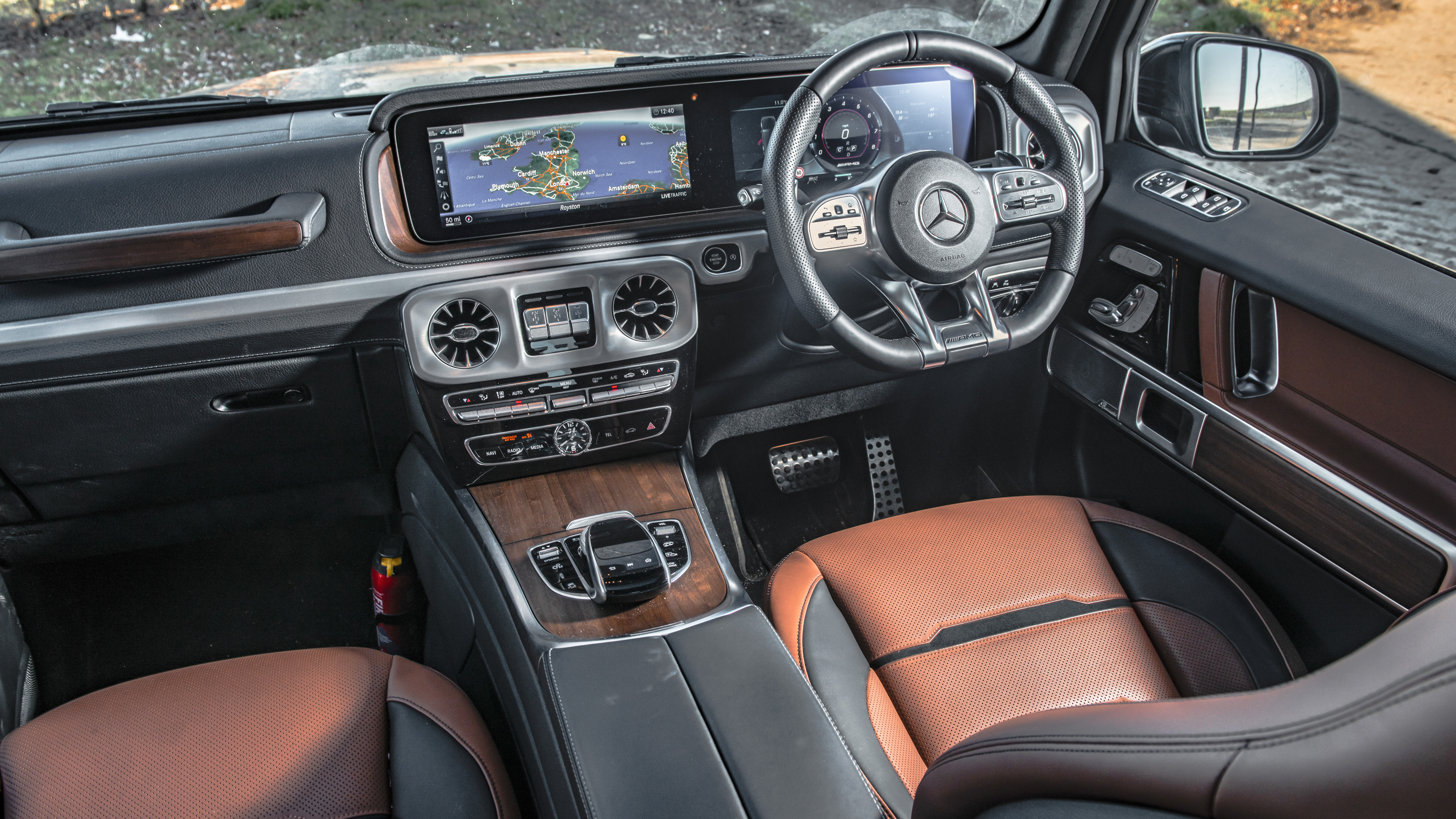 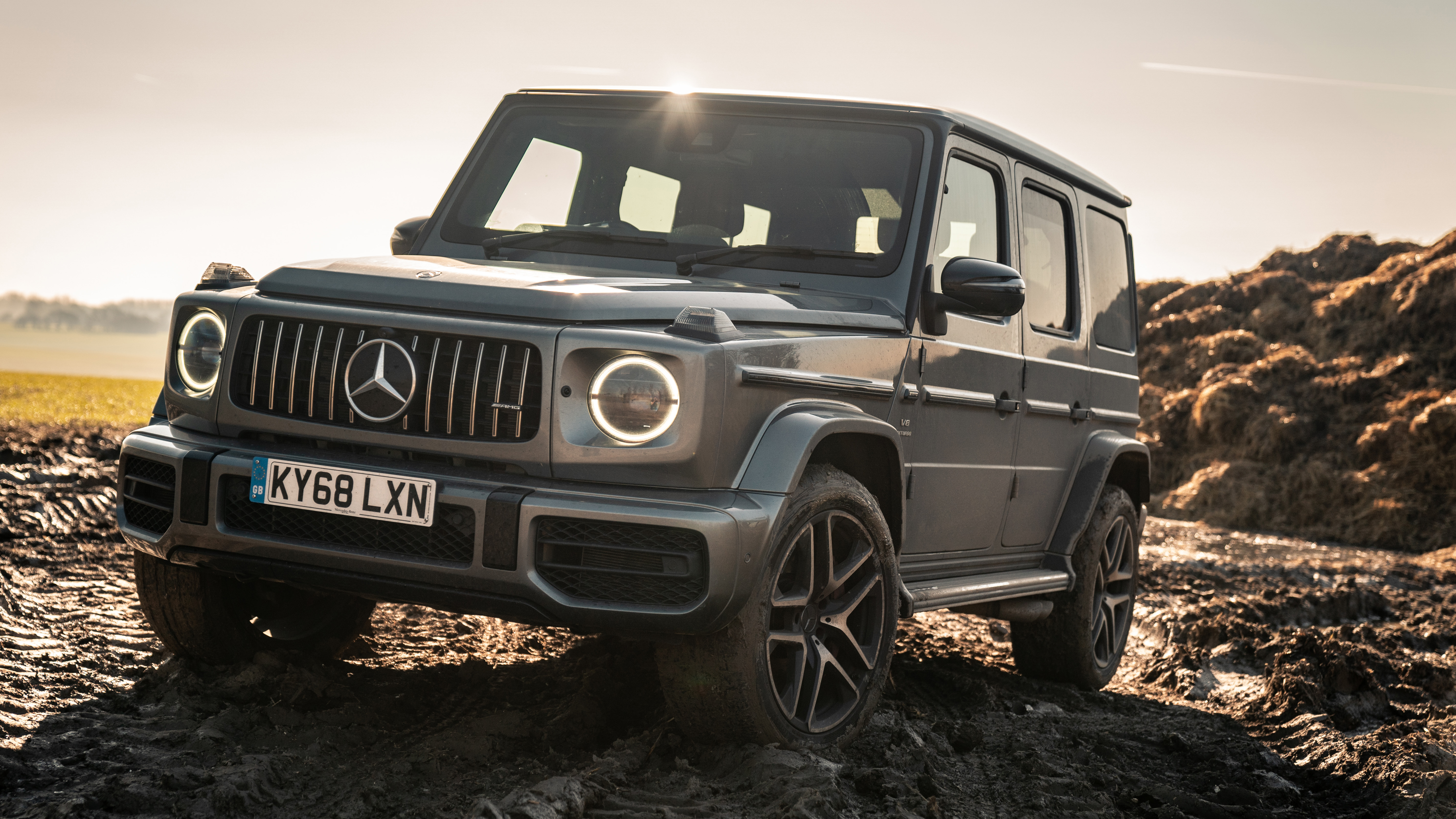 What we have here are the bookends of the TG Garage. Both have been basted in performance by their respective ‘go-faster’ brands, and both are TopGear award winners. But they couldn’t be more different to live with.

At one end, the ST: a featherweight packing a heavyweight’s punch in a nimble and usable package. At the other, the G63 AMG; a sumo wrestler in a pair of wellies with an abnormal amount of fast twitch muscles and a serious drinking problem.

For a while, Charlie Turner and I have been flipping between them for comparison purposes. But which has sparkled?

RH: This is a toughy, isn’t it? Two fantastic cars engineered to operate in two different worlds yet both somehow push the same Inner Satisfaction Button.

CT: I’d go further. These are two cars designed to entertain you during every journey. They both have a sense of humour and, in a world where 90 per cent of cars have been focus grouped into mediocrity, these two represent the results of passion projects from a team of fanatics.

RH: Given that I live in a concrete jungle and you live out in Bumpkinshire, people may think that you’d be happy mulching around in the G and I’d be with the yoof in London in the ST. But it’s seems to be the opposite. You’ve spent more time in the ST and I’ve fallen for the inherent urban cachet that comes with the G63.

CT: Bumpkinshire? I prefer the Bucolic Idyll. But you’re right, I have found myself reaching for the Fiesta keys more than the G. It’s just so easy to live with – small, rapid, inoffensive, easy on the motorway and so light on fuel consumption that I honestly thought the gauge was broken.

RH: The ST walked into one hell of a battle trying to convince me it’s better than the old car. I loved the previous gen: it was peppy, frenetic and hilariously chuckable. But this one keeps impressing. Although it’s not as impressive as the G...

CT: The G has seriously transformed from its previous generation, and that needs commending. Approaching a corner at speed used to inevitably end in an unplanned crop inspection, but you can now hustle it.

RH: But have you noticed that you’re subjected to a lot of prejudicial treatment while behind the wheel? I have.

CT: The way the G gets treated in the country is different to its reception in town. Out here, you’re someone who chose not to buy a Range Rover, and that comes with equal measures of approval and disapproval.

RH: Whereas in the ST you’re always incognito. And there’s something wonderful about driving a car that’s inherently humble yet potent.

CT: Yup. Its stealth-like capabilities make it arguably the best thing on a B-road. thanks to that brilliantly willing engine and a chassis set up by a team who know how to make a car fun.

RH: The ST is already punching above its weight on the fleet, but I haven’t got properly under the skin of the G. Its huge leap forward in tech and engineering has left me slightly conflicted.

CT: The ST is special. But so is the G, just in a different way. I think it’s time we get past the pantomime and dig into its capability. Now, where’s the nearest mountain.