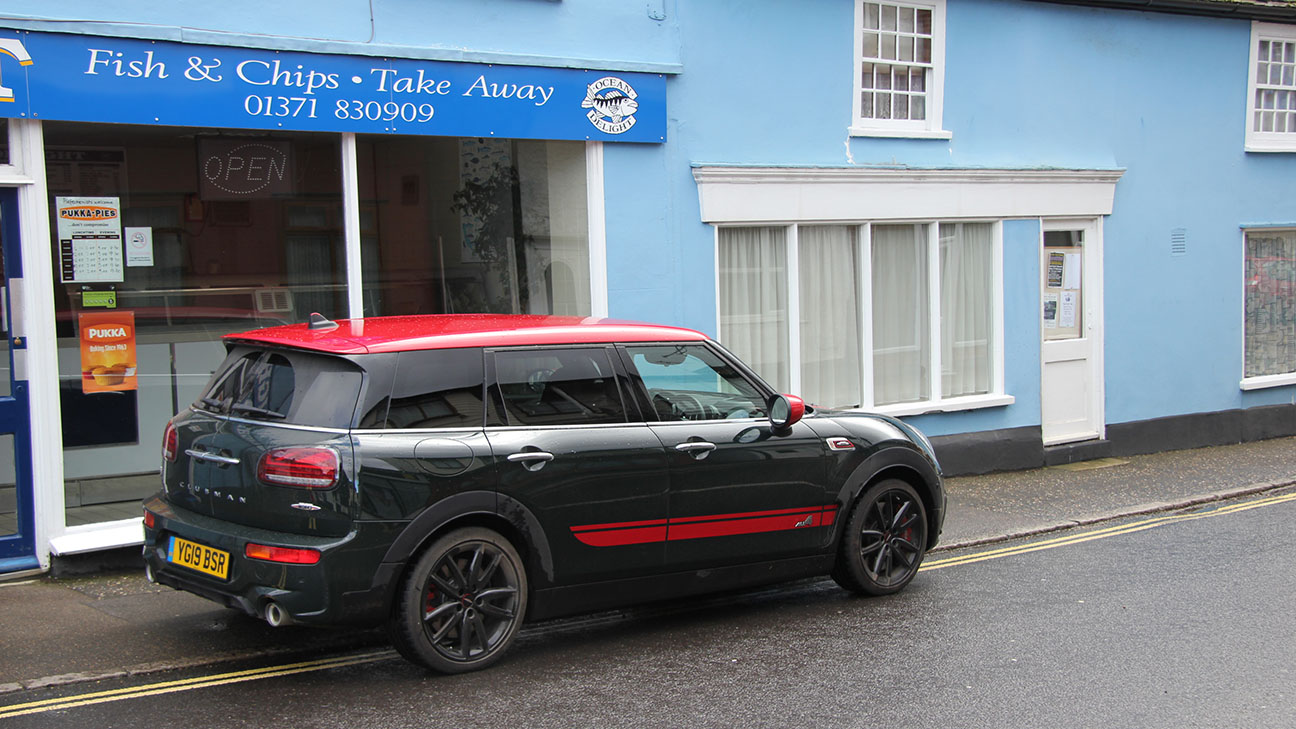 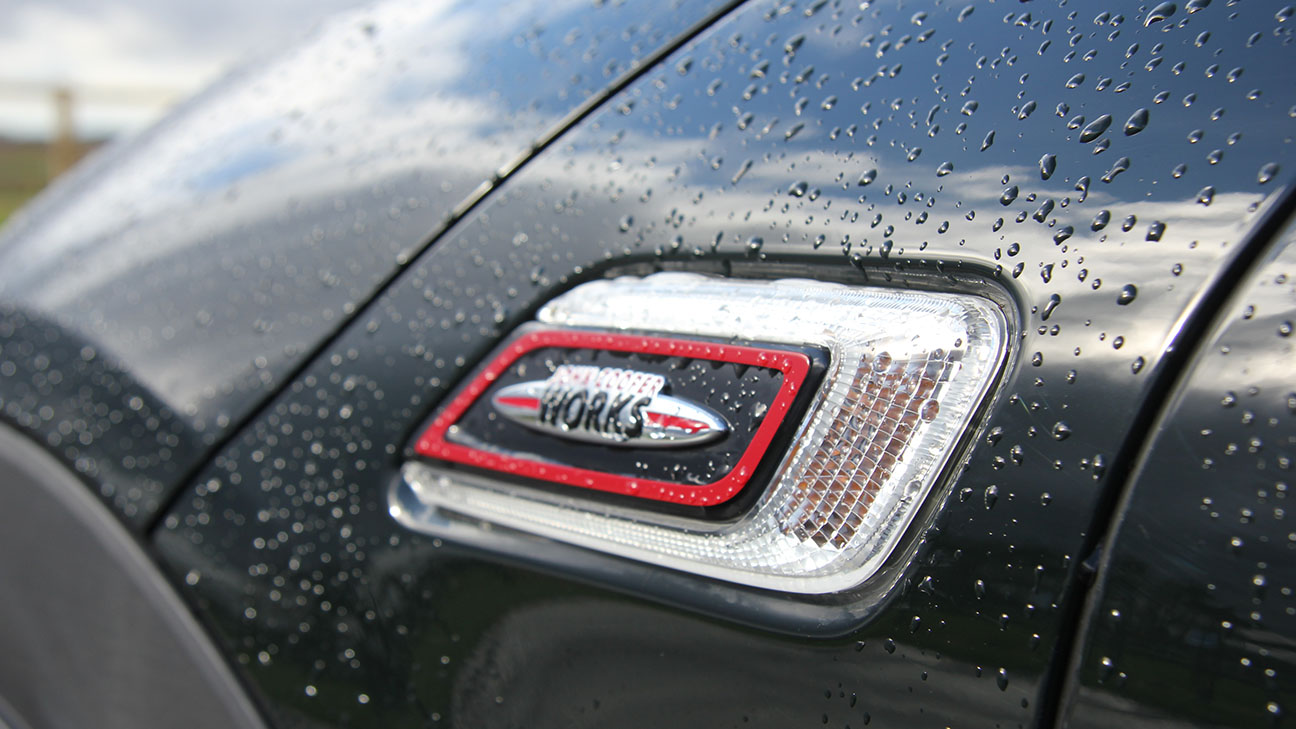 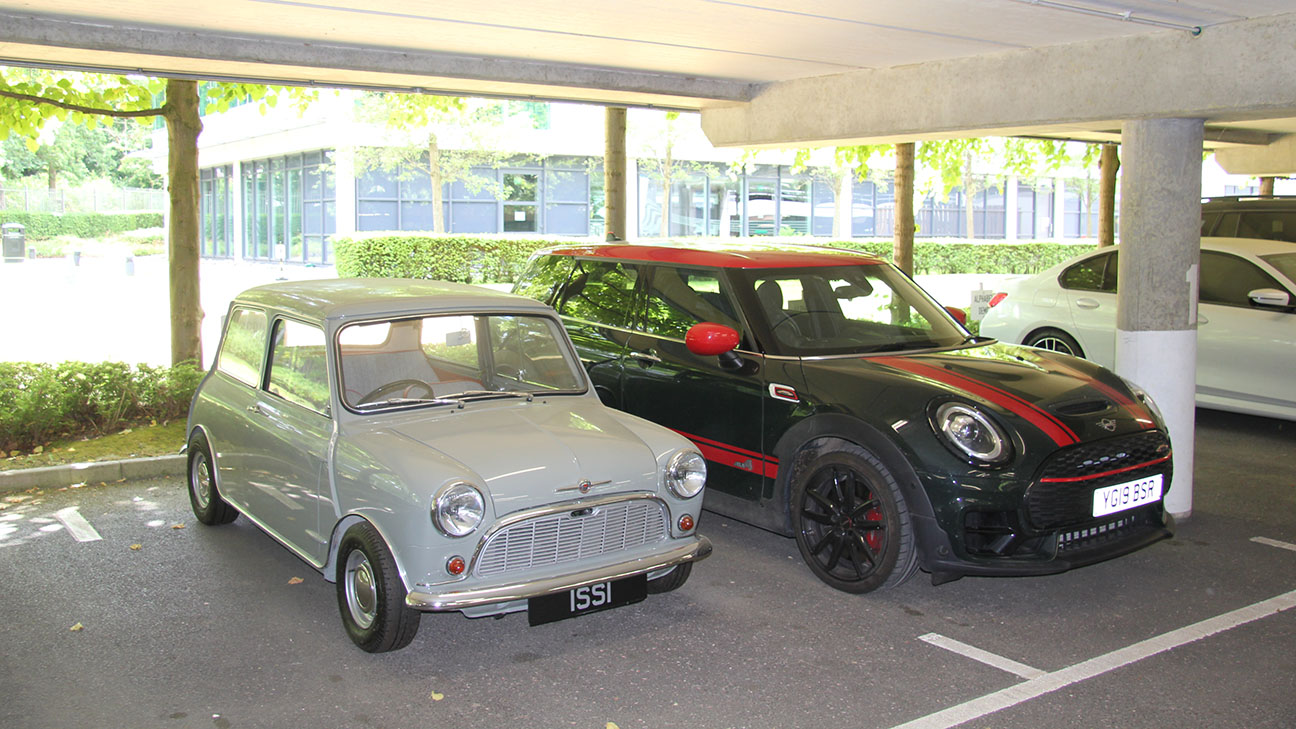 Life with a Mini JCW Clubman: the weirdest hot hatch?

It would be morally dubious to refer to my favourite loop of road near me as an Essex Nordschleife, but it’s not wide of the mark. It doesn’t have quite as dramatic an elevation change, and there’s no two-mile back straight, but it’s satisfyingly gnarly in places, seriously rapid in others with useful sight lines. And it rains a lot.

There’s one corner that sweeps right before tightening unexpectedly left and chucks in a nasty undulation for good tachycardic measure. The Mini Clubman JCW and I had to have a serious word with each other during a post-lockdown blast through it the other day. It was a reminder that while this thing wears Mini badges, it’s also got north of 300bhp and a propensity for severe friskiness if you’re oafish with the throttle or brakes, or both at the same time. Generally speaking the JCW has so much grip you won’t often see the traction control light blink. But it did on this occasion.

It’s not feral, this car, but it doesn’t suffer fools. I raced an earlier (F56) iteration in a round of the Mini Challenge at Oulton Park a few years ago, somehow managing a top 10 finish despite competing against ex-BTCC and WTCC drivers. That car was a wild thing, and though the Clubman JCW is a quasi-estate with all the expected bells and whistles, the family relationship is still apparent. Not least in the ride quality. The dampers are stiffer but not, says Mini, at the expense of the primary ride. Me, I think it’s too harsh, even on smoother surfaces, and sufficiently uncompromising to bother your passengers. Put it this way, I know where all the worst bits of the M25 are.

There are other foibles. Like nearly every other modern car, the steering feels synthetic, particularly off-centre. Left in normal mode, the eight-speed auto (borrowed, like the 2.0-litre turbo engine, from the BMW M135i) gets caught out; I preferred to use the paddleshift. In sport mode, you get a throatier note, but I just didn’t go there very often. Fuel economy hovered around the 30mpg mark, and the infotainment and connectivity are as user-friendly and effective as anything else out there (once you get past the cartoonish central screen). The split rear doors are fun, the view back through them less so.

We’re switching to the Electric now, the aim being to see if e-power flatters the Mini more readily than red-blooded devilry. The switchover at BMW’s HQ also took in a few hours in the GP, whose carbon body bits, enormous rear wing and two seater configuration suggest something even closer to the Challenge racer.

But weirdly it’s not that much more hardcore than the JCW, has the same power output, and keeps the  (heated) seats, central arm rest and toys. Maybe it does its thing best on the track at full stretch, and with only 575 coming to the UK (costing £33,685), the want one factor is as high as it was for GP1 and 2. But you could argue that the equally pokey JCW Clubman is more of a sleeper.

They’d both be more Mini with a manual gearbox and a bit less weight to lug. Not something the Electric can do much about, as we’ll soon discover.