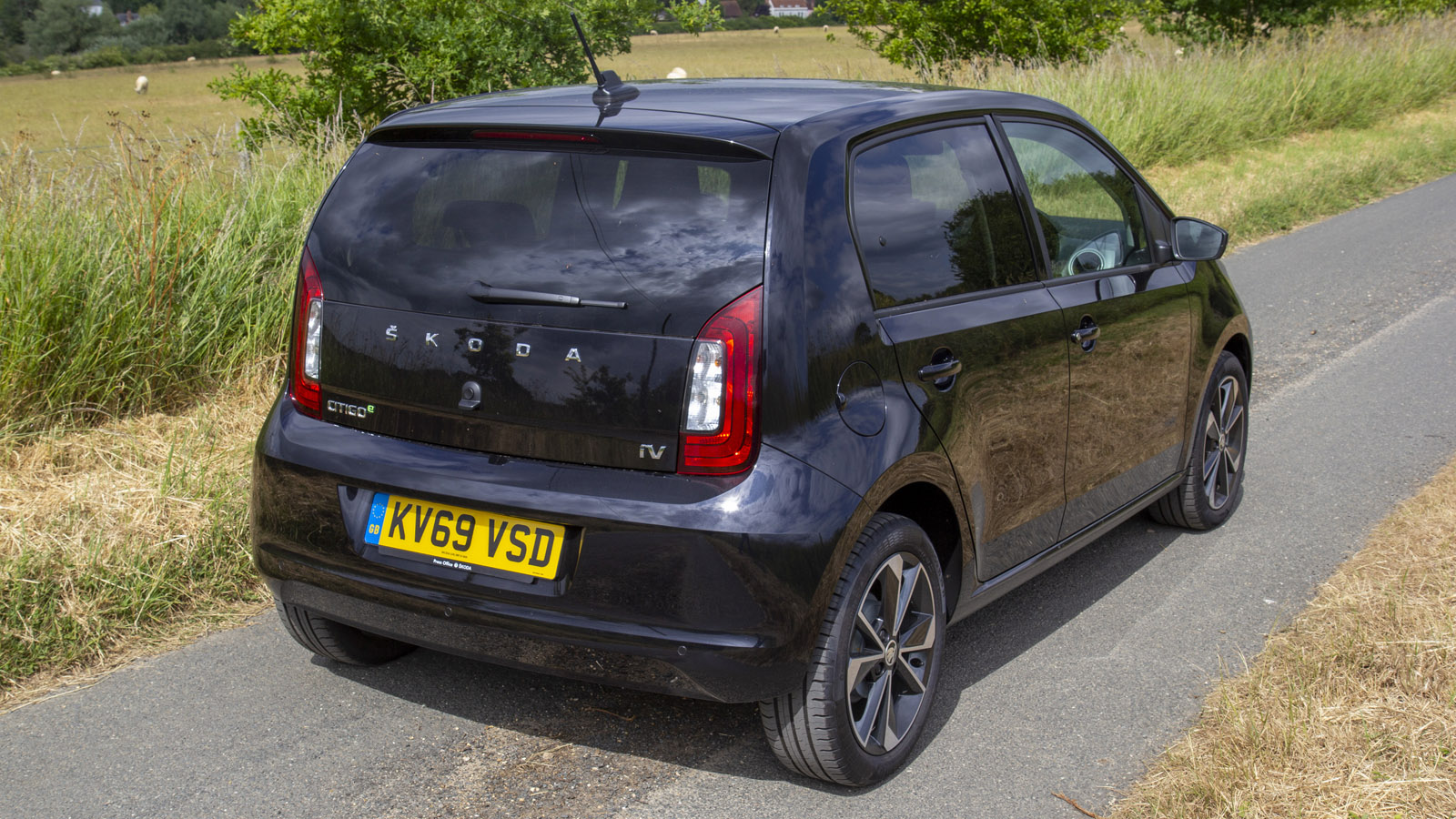 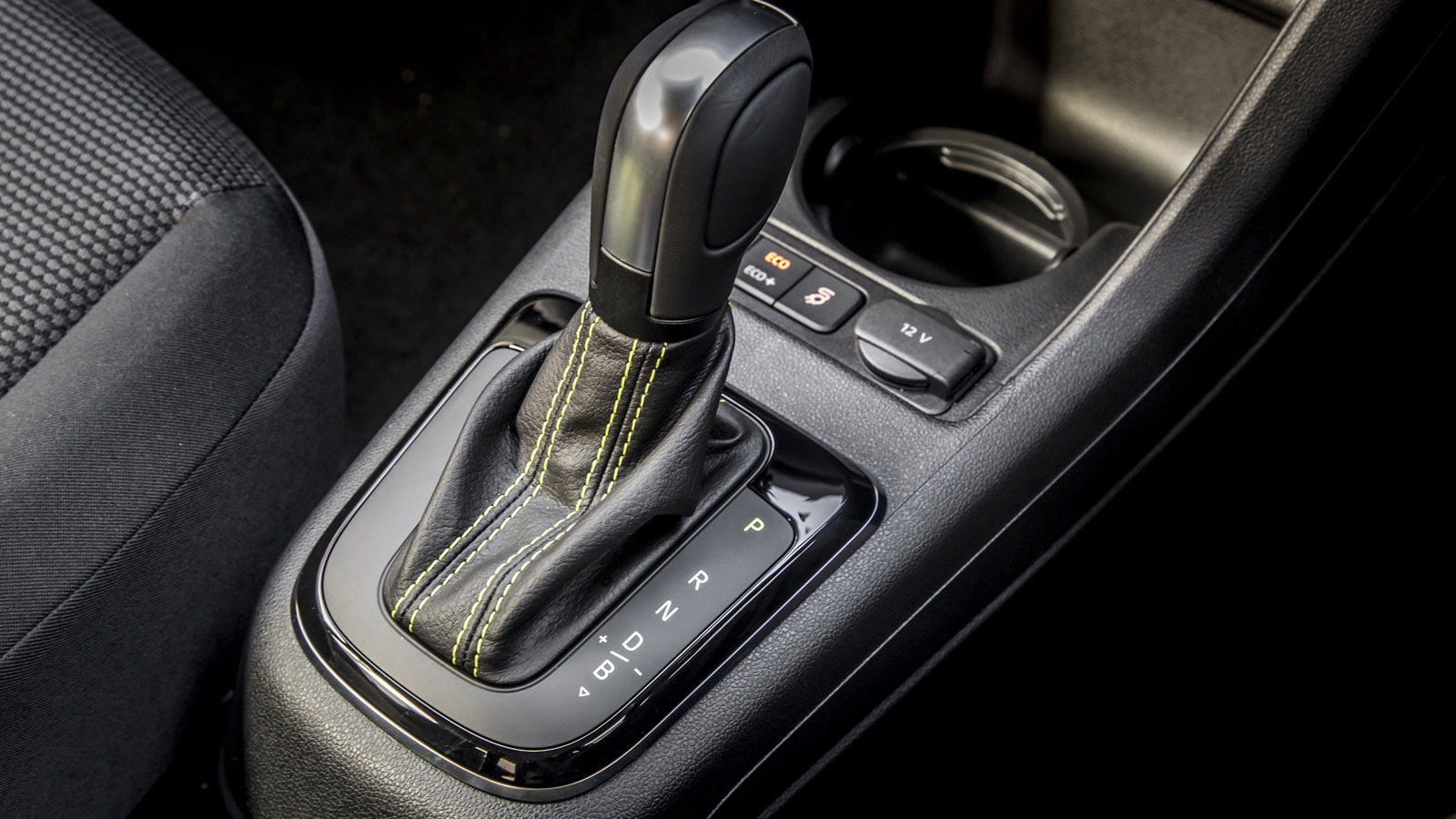 The more or less identical VW Up, Seat Mii and Skoda Citigo have been around since 2011, and we’ve rated them since day dot. In the early days only the Up got the option of electric propulsion, but now they all do. In fact with the Mii and Citigo it’s e-power or nowt, which makes them their respective manufacturers’ first-ever EVs.

Ground-up Seat and Skoda electric cars are coming, and soon, but with the EU threatening to levy harsh fines on mainstream car manufacturers that don’t meet strict fleet-wide emissions targets, there really is no time to waste. Which, presumably, is why Seat and Skoda have been allowed to plunder the VW parts-bin and finally electrify the Mii and Citigo.

Happily things have moved on since the earliest circa. 2013 e-Ups. They were vastly expensive relative to a normal Up, Mii or Citigo and wouldn’t even do 90 miles on a charge. The new-gen cars, which went on sale at the start of this year and all use exactly the same powertrain, have double the battery capacity and almost double the range, even though the battery pack itself is physically smaller and only 15kg heavier.

We’re talking 36.8kWh of lithium-ion battery mounted under the floor so it doesn’t compromise passenger- or luggage-space. An 82bhp electric motor lives under the bonnet and powers the front axle through a single-speed transmission.

They claim between 140 and 170 miles of range depending on how you drive, what the weather’s like, whether you’re using the air-con and so-on. An 80 percent re-charge apparently takes almost 13 hours on a normal three-pin household plug, or a little more than four hours on a 7kW wallbox.

The e-Up and Mii Electric, to give them their full names, come in just the one trim costing around £20k after the Government’s £3,500 grant. But with the Citigo E-iV you get a choice – either a kitted-out SE L like ours, whose spec largely mirrors the Up and Mii and costs about the same, or a bare-bones SE.

The SE is around £17k after the Government grant, which we reckon makes it the third cheapest electric car currently available in Britain behind the Renault Twizy (which, let’s face it, isn’t actually a car) and Smart ForTwo EQ. We say 'available' - we're told Skoda UK's allocation of Citigo E-iVs is almost all gone. But fear not, it's asked for another batch.

Our SE L, which arrived at TG Towers with 330 miles on the clock, weighs in at £23,595 pre-grant thanks to £540 worth of metallic paint, £70 for privacy glass, £120 for the dynamic front fogs and textile floor mats costing £40. The standard spec includes 16-inch alloy wheels, CCS-charging (meaning you can charge to 80 percent in an hour on a 40kW public rapid charger), heated seats, parking sensors, climate control, auto lights/wipers and Bluetooth and DAB.

2020 is unquestionably the year of the mini-EV. Spend a bit more money and you don’t necessarily get more range, but you do get an arguably cooler, techier product. For example the Citigo’s specs and price compare favourably to the relentlessly hyped Mini Electric and Honda E, but it’s nothing like as flashy. Then there’s the long-range Renault Zoe – a TG award-winner – and the bigger Peugeot e-208 and Vauxhall Corsa-e to think about. And we mustn’t forget the new Fiat 500. Competition is fierce, to say the least.

Comment below with your questions, and we’ll do our upmost to answer them over the coming weeks and months. Next time we’re talking range. How far can the Citigo E-iV actually go on a single charge?