Audi boss says A1 might not survive, A2 and R8 EVs possible | Top Gear
Advertisement
News

Audi boss says A1 might not survive, A2 and R8 EVs possible

Plus: more on the Tesla-rivalling 'Project Artemis' and Trinity cars 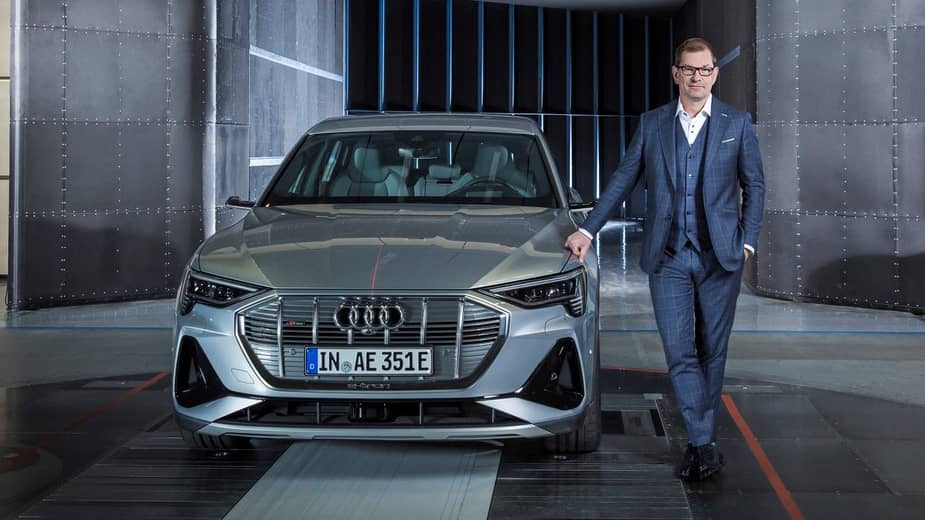 Quattro. Aluminium bodies. TDi. Super-low drag saloons. Audi had a habit of introducing world-beating engineering innovation. That gave the world the the ur-Quattro and A2 and R8. But then it sort of… stopped. Audi turned into a brand that was more about beautifully crafted cabins and slick marketing.

A year ago a new boss, Marcus Duesmann, arrived from BMW. He's not just the boss, he's got specific charge of R&D too. And now, when Top Gear asks him whether Audi will be a technology leader again, he's clear. "Design is important to our customers but Vorsprung Durch Technik [advantage through engineering] is still our slogan. We have decided to bring technology back to the lead."

The first example he gives is Project Artemis. He personally is in charge of this development team that's very independent of the rest of the VW Group. The first car to be launched off the Artemis project is an Audi, followed by a Bentley and Porsche. Duesmann says: "It's a battery car with a new onboard network and level 4 autonomous driving."

It's due in 2024, though when pressed by Top Gear Duesmann admits autonomous driving is very hard, and might not be available at the car's launch. "The whole world is struggling with this."

But will the Artemis cars match Tesla's software? "That's the objective. Tesla has in some areas set standards for new technology. We observe them. But already with the e-Tron GT we have our interior quality and our dealer service."

Duesmann also mentions the separate project, led by the VW brand, called Trinity. "That will use Artemis technology for cars that sell in higher numbers, two years later."

Tesla has in some areas set standards for new technology. We observe them

He's a busy man. He also sits at the head of the Group's software organisation. That's thousands of engineers designing in-house code for the power electronics, control systems, comms and self-driving in the VW Group cars.

Up to now, different external suppliers did that work, and there were glitches where different branches of the software interfaced. Which delayed the ID.3 – a spectacularly expensive mistake.

He's speaking after the reveal of the e-Tron GT. How's it different from its twin, the Porsche Taycan? "It's a GT car, not as sporty as the Porsche. It suits Audi customers. And you can decide which design you prefer – that's subjective."

OK, well Audi has the e-Tron and e-Tron Sportback and the new e-Tron GT, and soon the Q4 and Q4 Sportback. It will be adding the Artemis car, and presumably tapping into the Trinity family too. That's a lot of electric cars. Will it have to kill existing models to make space in the factories and dealerships?

"We make purpose-built EVs." In other words, Audi won't sell cars that have either engines or battery drive. They'll be one or the other. "So certainly we'll cut back on our ICE portfolio in the next 10 years."

At which point he more or less swings the axe on his company's smallest car. "We do question the A1. We're still discussing what we do for small cars. We'll certainly offer the Q2."

Then another bombshell, one that cheers Top Gear up a lot. "I liked the A2 [pictured below]. Maybe we should do a new A2 – maybe electric, maybe call it E2." He points out that electric drive allows for radical space-efficient body shapes.

The e-Tron GT is made on the same production line as the R8. So why not make the third-generation R8 an electric car too? "That wasn't the original idea," he says. "But it could make sense. We could do it if we wanted to."

All in then, there's plenty of scope for Vorsprung Durch Technik. 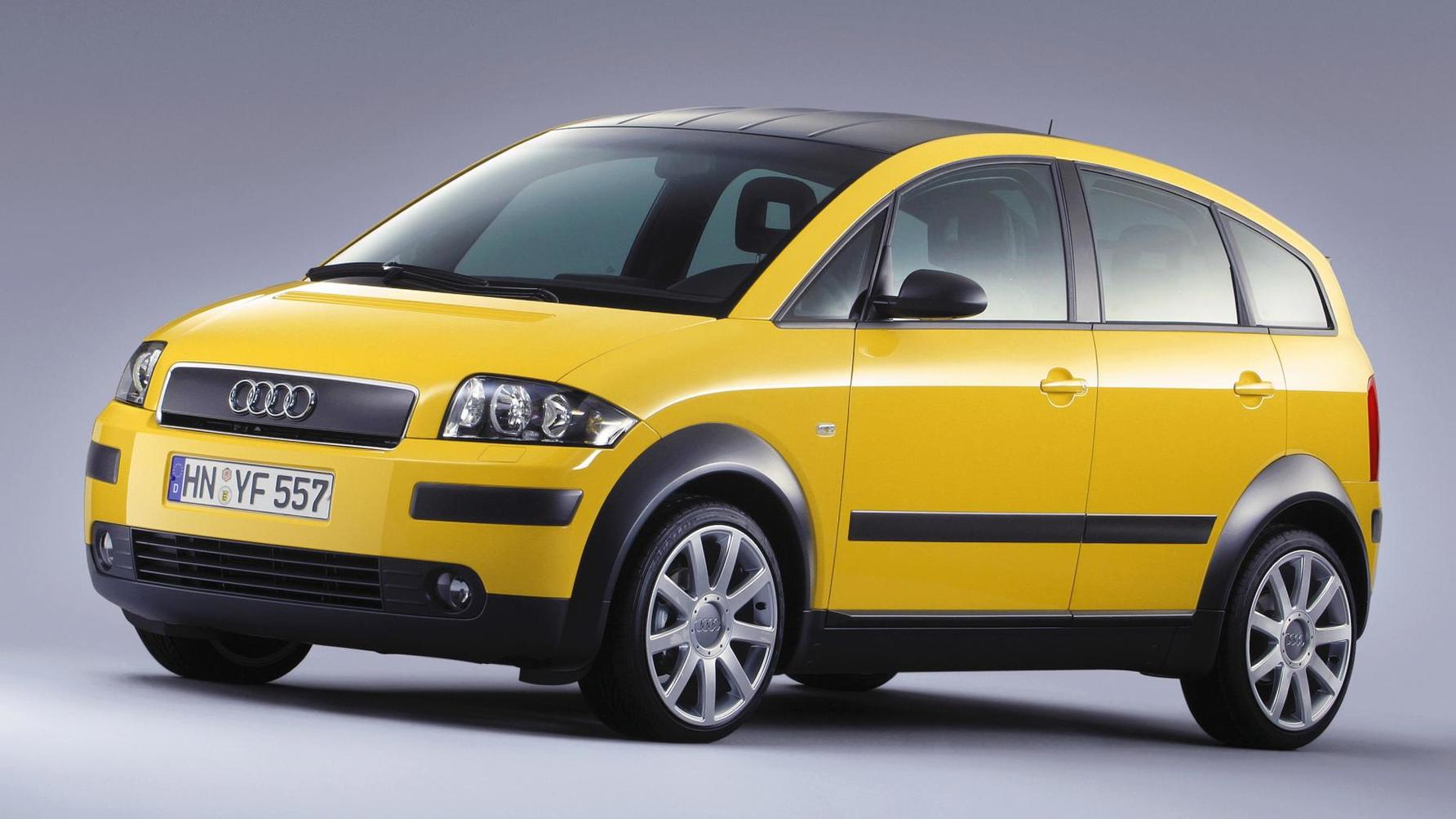