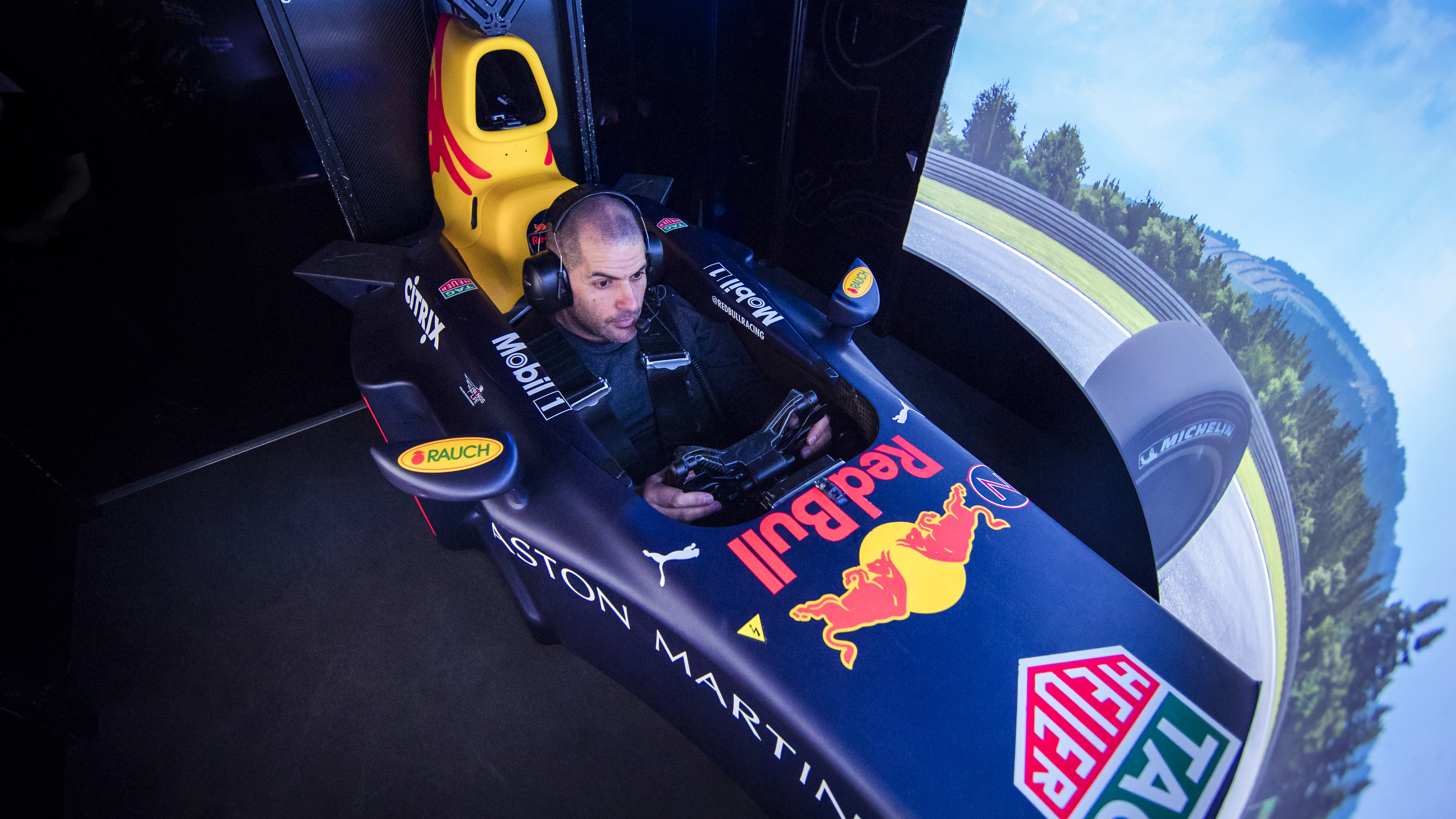 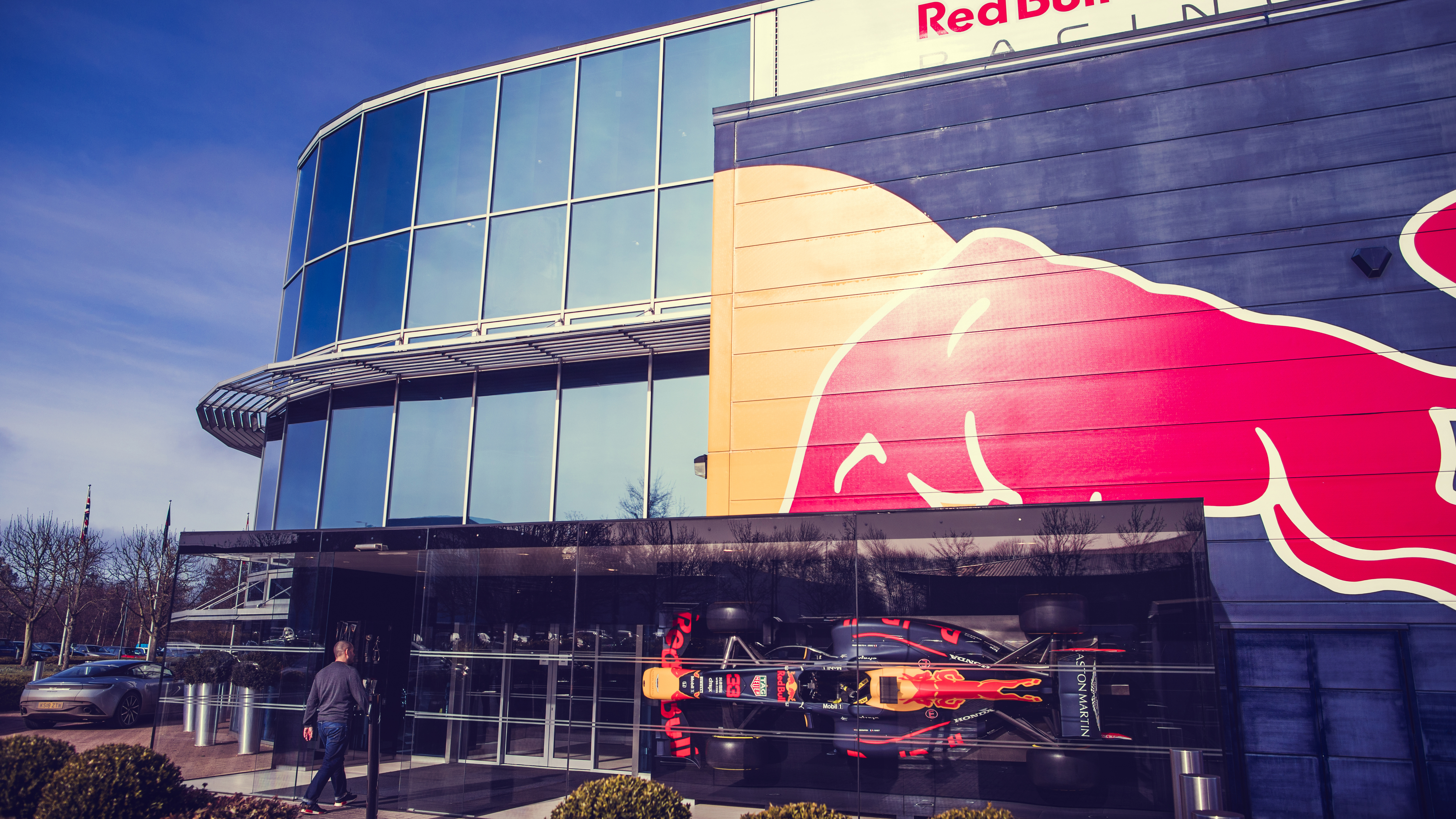 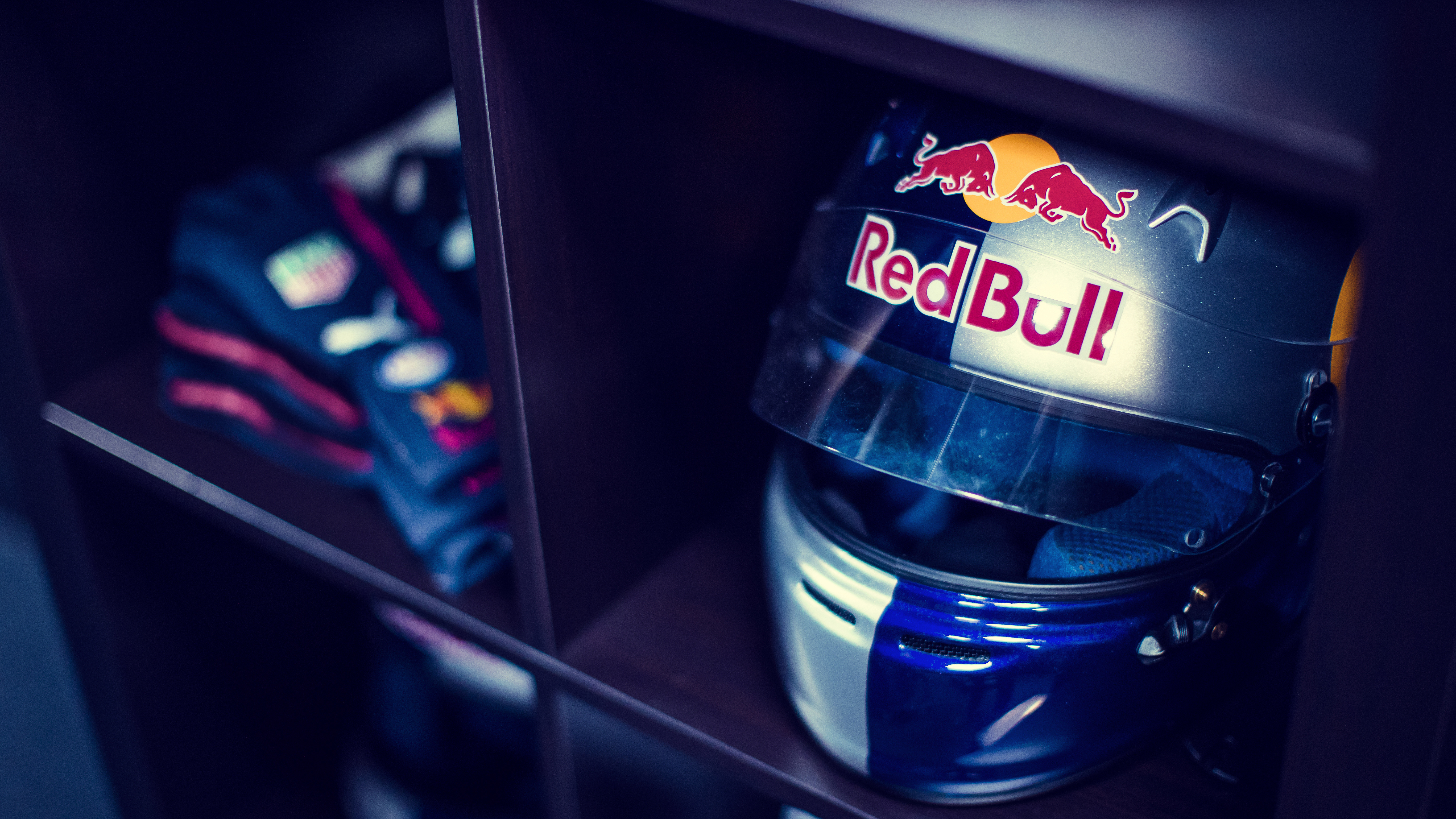 We now know enough about the Valkyrie to be certain that it will be the fastest, most extreme road car ever built. Others might have a higher top speed, or more power, but for the only true measurement of overall performance – lap time – this Aston Martin will be in a class of one. We know what it will look like, what it will sound like, and we can even tell you how much it understeers through Spa’s treacherous Pouhon corner (answer: hardly at all). But Aston has only just shown Valkyrie prototype #1, with an engine plumbed in, at the Geneva show. Until recently, the car only existed in the virtual world.

This is effectively an extreme motorsport project – with a numberplate – and, as such, Adrian Newey and his team have deployed the same methodology that brought Red Bull multiple Formula One World Championships. And that extends to driving. Aston Martin high performance test driver Chris Goodwin has been driving the fastest Aston ever for months now, refining suspension components and aerodynamic performance without the thing actually existing. They’ve invited us to come and see how they’re getting on. This will be my first-ever virtual car review.

A Formula One team appears to employ lots and lots of people. The car park at Red Bull’s Milton Keynes HQ spills out onto the surrounding roads, and the place bustles with activity. The reception area is a shrine to the team’s racing success and, just to the right of the security desk, is a door that leads to every teenage gamer’s dream: a fully functioning simulator. It’s dark, lacking air and has a small antechamber containing the racing boots and gloves of those who work there, and a massive fridge full of the energy drink that pays for the place.

Goodwin explains what they’re going to demonstrate today – laps of Spa-Francorchamps in what they call a ‘generic’ supercar, versus an older configuration of the Valkyrie. The generic car is a machine whose performance and handling is loosely defined on the existing 700bhp club – not a specific make and model.

The simulator itself is all very James Bond and, to me, pretty intimidating. It sits high up on a platform you climb onto – the front section of what I’d guess is a 2004 Formula One chassis faces a vast screen that fills your field of vision. Just sitting in it and grasping the pukka F1 steering wheel makes me feel intimidated and nervous. Just trying to make my eyes properly focus on the screen has my lunch suggesting that it might want to make a break for freedom.

The controls are light and the steering has simulated resistance. My driving, for someone who has done many, many laps of Spa, is, at first, utter bilge. I pile into braking zones too fast and I rely too much on the feel of the simulator controls, which are ultimately far more mute than those of a normal car. After three laps, I have to admit I don’t quite know what the point of this exercise is – other than to make me chunder and question how on earth the most extreme hypercar can be developed using this instrument of torture.

Goodwin then talks me through how he works the process, and it begins to make a little more sense. You need to use very subtle, smooth inputs and feel your way into the feedback. He’s right – a few more laps and I begin to turn into corners more accurately and consistently. But as I become more comfortable with the machine, so the virtual car I’m driving seems lazier and less keen to change direction. At the top of the circuit, Les Combes, it’s all understeer in the slow corners, and when I try to use the right pedal to move the rear a bit more, I end up failing to catch the imaginary oversteer.

So we switch to the Valkyrie. I carry the same speed through Eau Rouge as before, and the car seems to be idling, hardly trying at all. And then I brake into Les Combes using the same reference points as I did in the other car, only to have to accelerate back up to the corner. So I probably make the most rookiest of errors and try much harder, which results in a series of missed apexes, spins and swearing.

But even in this brief, half-hour session, I begin to understand how the machine works, what to look for and, crucially, how this car performs differently from the last one.

This whole platform is flatter and more responsive – just plain sharper. You can use far more aggressive steering inputs on the way into a corner and, on the exit, get on the gas much sooner. Once I’ve managed one clean lap, it seems a good time to stop, have a chat with the simulator operators and see how loudly Goodwin is laughing at the spin-athon he’s just witnessed.

Of course, I’m miles off his time, but I now understand how you can begin developing a car without actually having a moving machine. I still think it’s a cold, unemotional process, but it must save hundreds of millions of pounds doing it this way. Sometimes they tell Chris what changes they’ve made; sometimes they just let him get on with it and find out for himself. After months and months of this work and data crunching, the Valkyrie’s complicated cross-linked hydraulic suspension will effectively be mostly developed before it is even built.

And how fast was it in the virtual world? I guessed 5secs; it was actually 12 seconds faster. If I drove you around Spa in a GT2 RS, then stopped and told you there was a street-legal car capable of going 12secs quicker, you’d be dumbfounded. And, as Goodwin says before I go: “That’s an old calibration. The new one is faster.”

The Valkyrie will be unlike anything we’ve seen before.