Elfyn Evans: “I never expected to be in this position” | Top Gear
Advertisement
British

Elfyn Evans: “I never expected to be in this position” 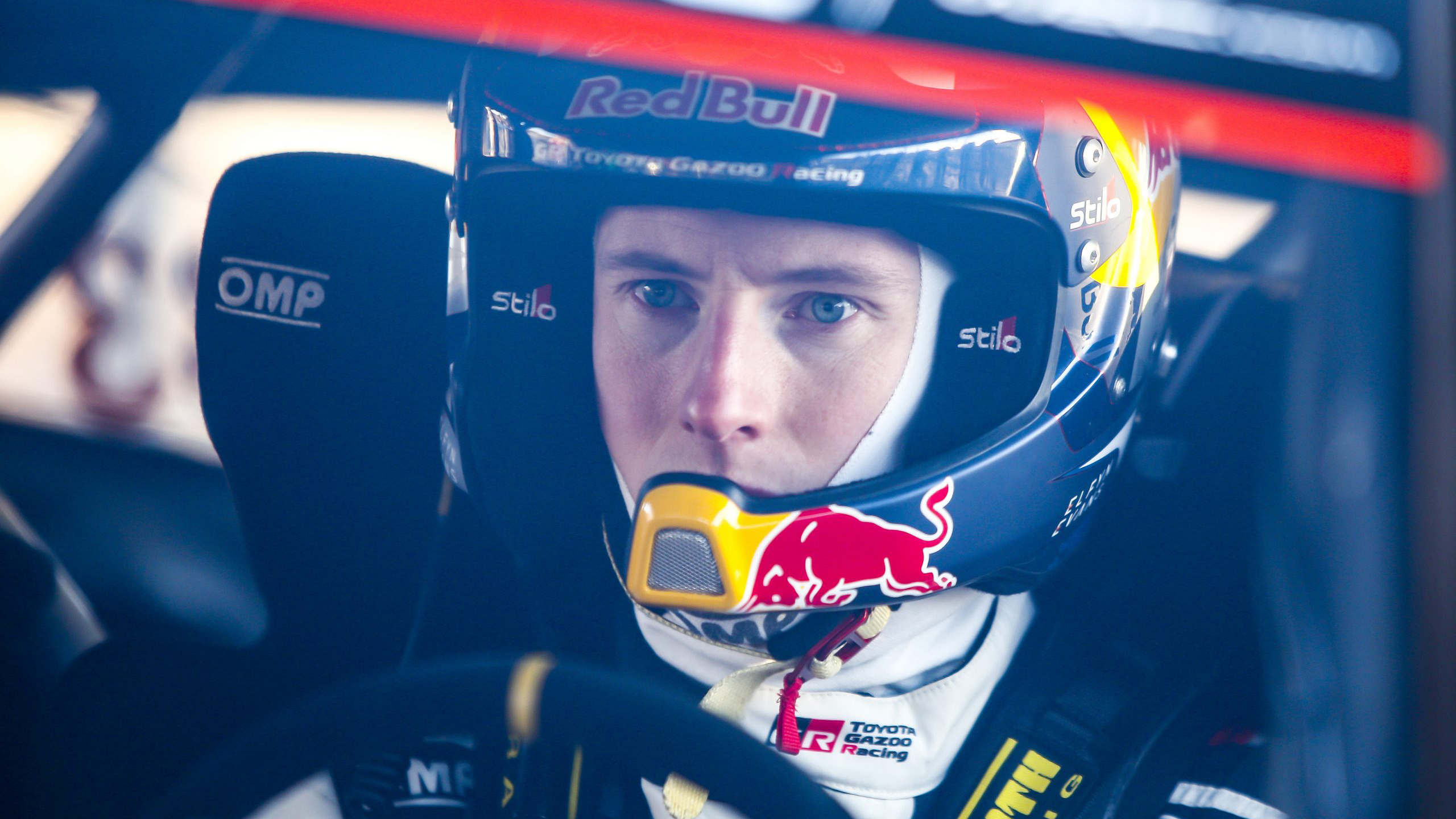 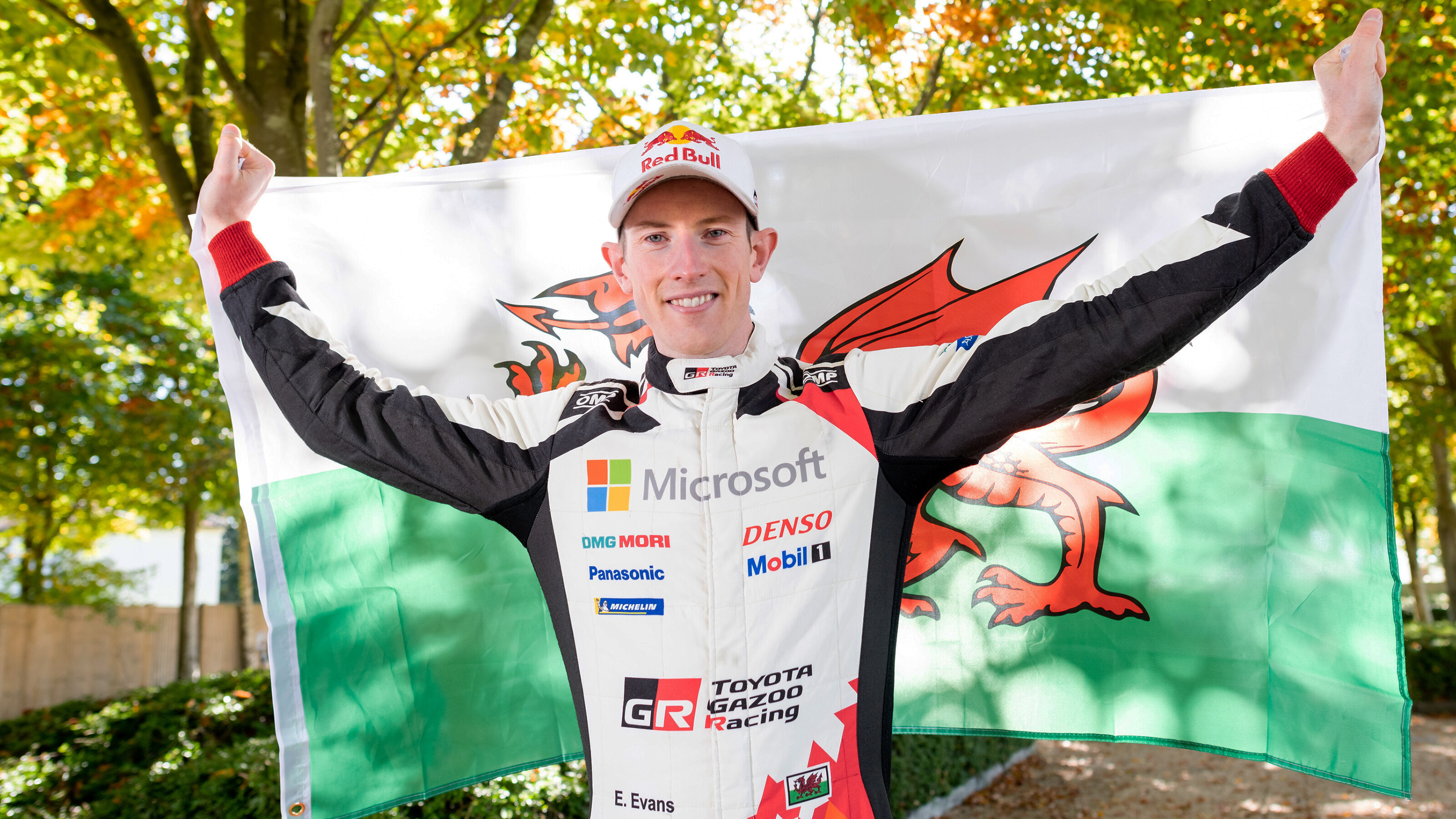 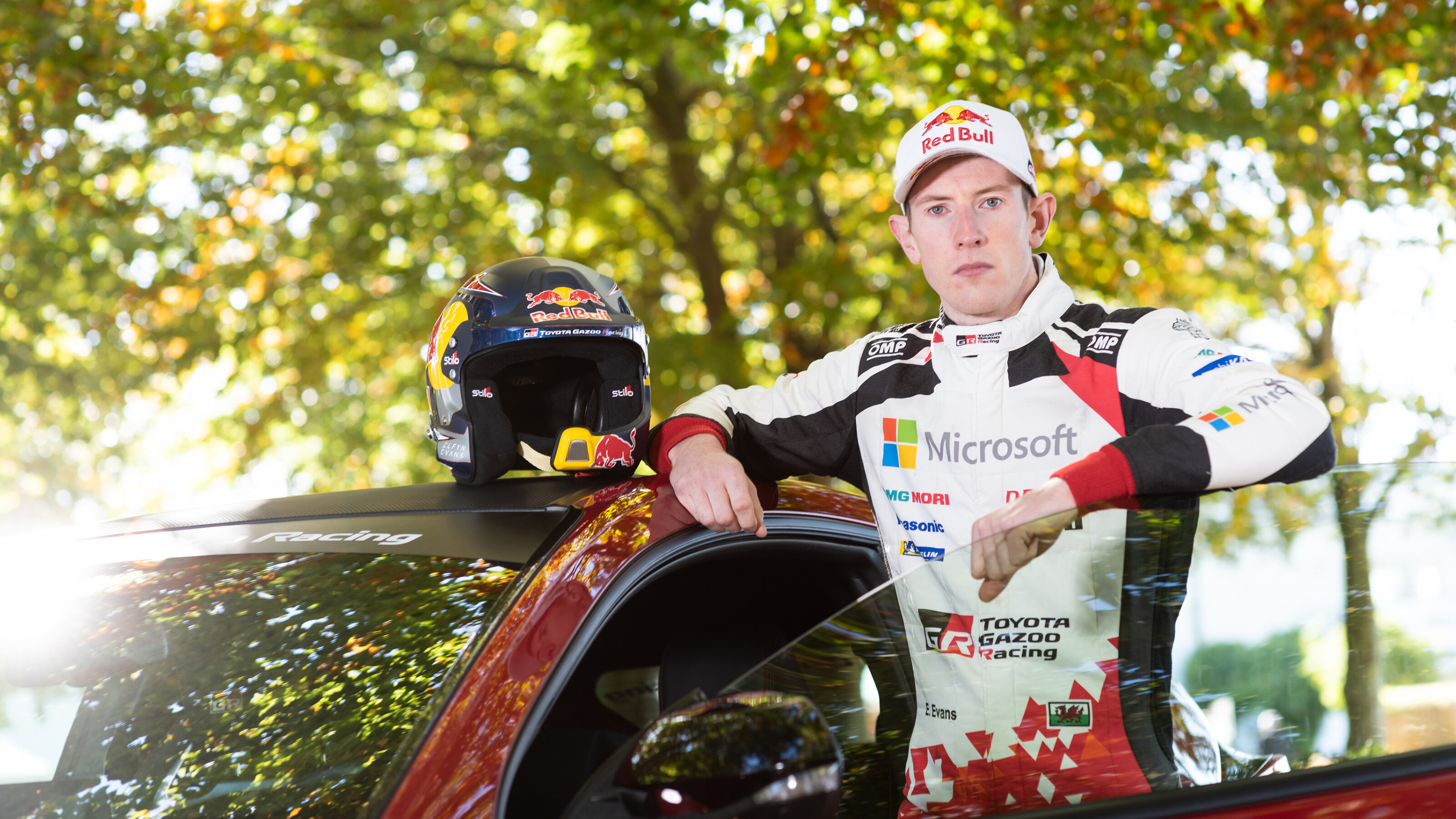 “It’s quite different when you’re looking in from the outside, watching Colin McRae and Richard Burns fight it out for the championship at Rally GB. All the excitement as a young kid. On this side of it, it’s quite a different focus. There’s a different atmosphere around the position I find myself in.”

The position Elfyn Evans finds himself in is an enviable one: he leads the World Rally Championship going into its final round, Rally Monza, at the beginning of December (presuming it still goes ahead, of course). He’s on the brink of becoming Great Britain’s first world champion in the sport since Burns lifted the trophy in 2001.

“It’s more or less all focus now, to try and maximise our preparation and be as ready as we can for the last round,” Elfyn continues. “It’s still very tight around the championship battle and we need a good rally in Monza.”

He finds himself 14 points ahead of Sébastien Ogier, a six-time world champion. “I never expected to be in this position growing up,” says Elfyn. “As a kid I always had a massive interest in rally, fuelled by following my dad, so I was more a supporter of his than anyone else.

“As I grew up and started rallying, the understanding we had as a family was that the chances of turning it into a profession were ‘slim to none’. It was a hobby back then, so yeah, it’s a bit of a surprise in a way to find myself still at the top level and fighting for the title.”

One of his mentors just so happens to be an icon of WRC when Elfyn was a young Welsh kid watching Rally GB in his back yard: Tommi Makinen. “I think he’s done an incredible job of building the Toyota team,” says the man leading the 2020 standings.

“Obviously I was still quite young, so it’s only watching back I realise how dominant he was. Now we’re working together I get a sense of his understanding from a driver’s perspective, which is really coming through in how he’s built the team.

“There’s really very little pressure on us; he knows the drivers need to be relaxed and confident and have everything they need to perform. He’s very understanding of that and it’s a great atmosphere to work in, everybody’s driving forward for the same cause. I’ve a lot of respect for him.”

Tommi now has a role on the development team of Toyota’s performance road cars, such as the 10/10 Toyota GR Yaris hot hatch. Has Eflyn had a go in that yet?

“I’ve driven the car on gravel, believe it or not, in standard trim. I also had the chance to drive it on the rally stage at Goodwood Speed Week. Normally a road car would be like a duck out of water in a race setting like that, but in the case of the Yaris, it’s still able to do 360 donuts around a haybale. You can slide it around, it’s a remarkable car. I’m actually working on trying to get one to use on the road here now, because I actually fell a little bit in love driving it.”

It’s billed as a bit of a homologation special, so how does it compare to the car he throws around the stages?

“It’s a completely different kettle of fish. One of them is worth 600 grand and the other is worth 30. What does come through, let’s say, is the GR Yaris is focused on giving that feeling and mentality of a rally car – very reactive differentials, a tight gearbox and a great engine.

“The performance levels would be different if you set the two cars off on a rally stage, but the road car’s DNA is quite clearly from a rally background. The last cars we saw like this were when manufacturers were building Group B cars, really.”

You can watch the final round of the WRC, the Monza Rally, on 4-6 December via RedBullTV