The man who helped build Jaguar has passed away 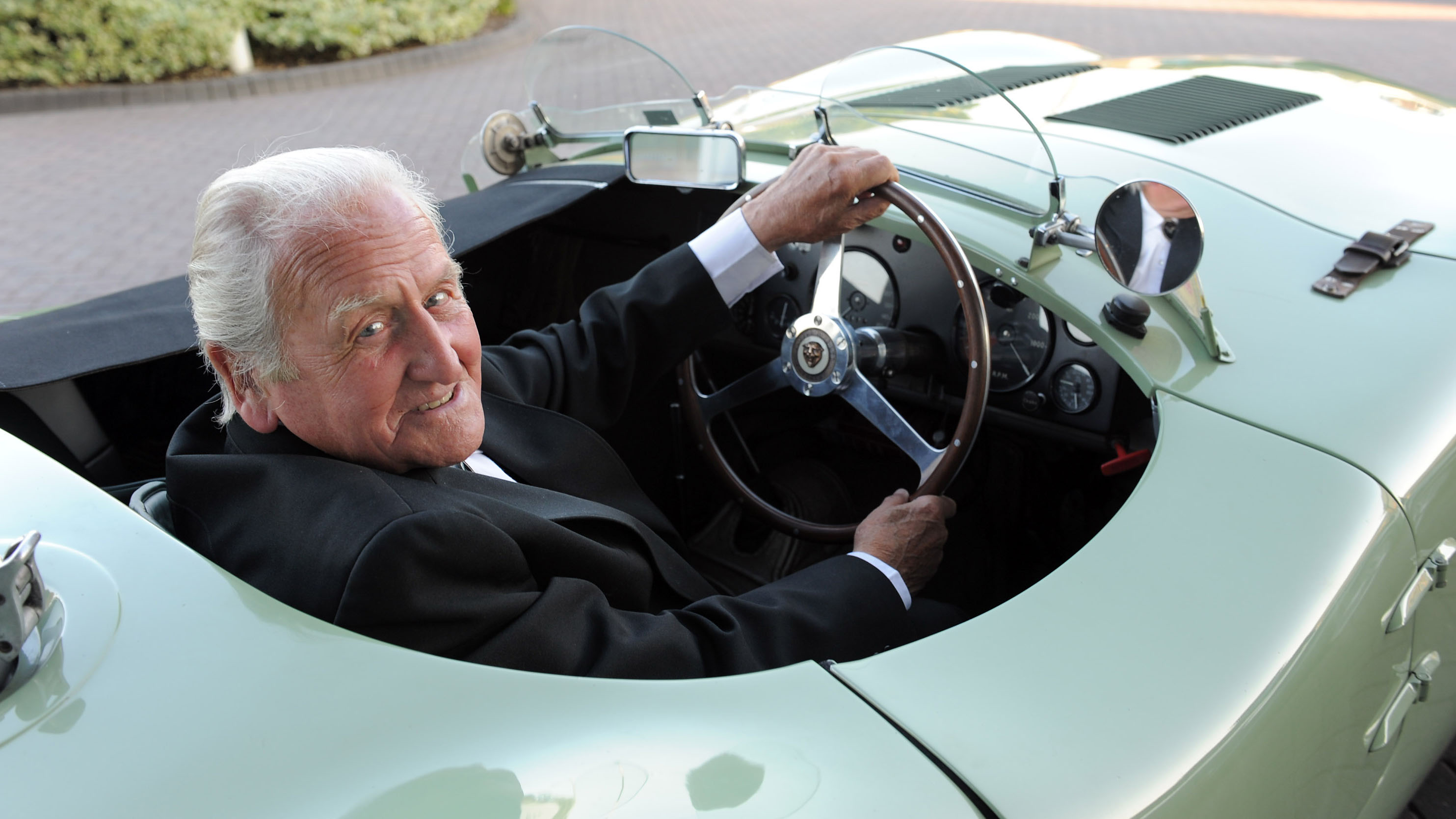 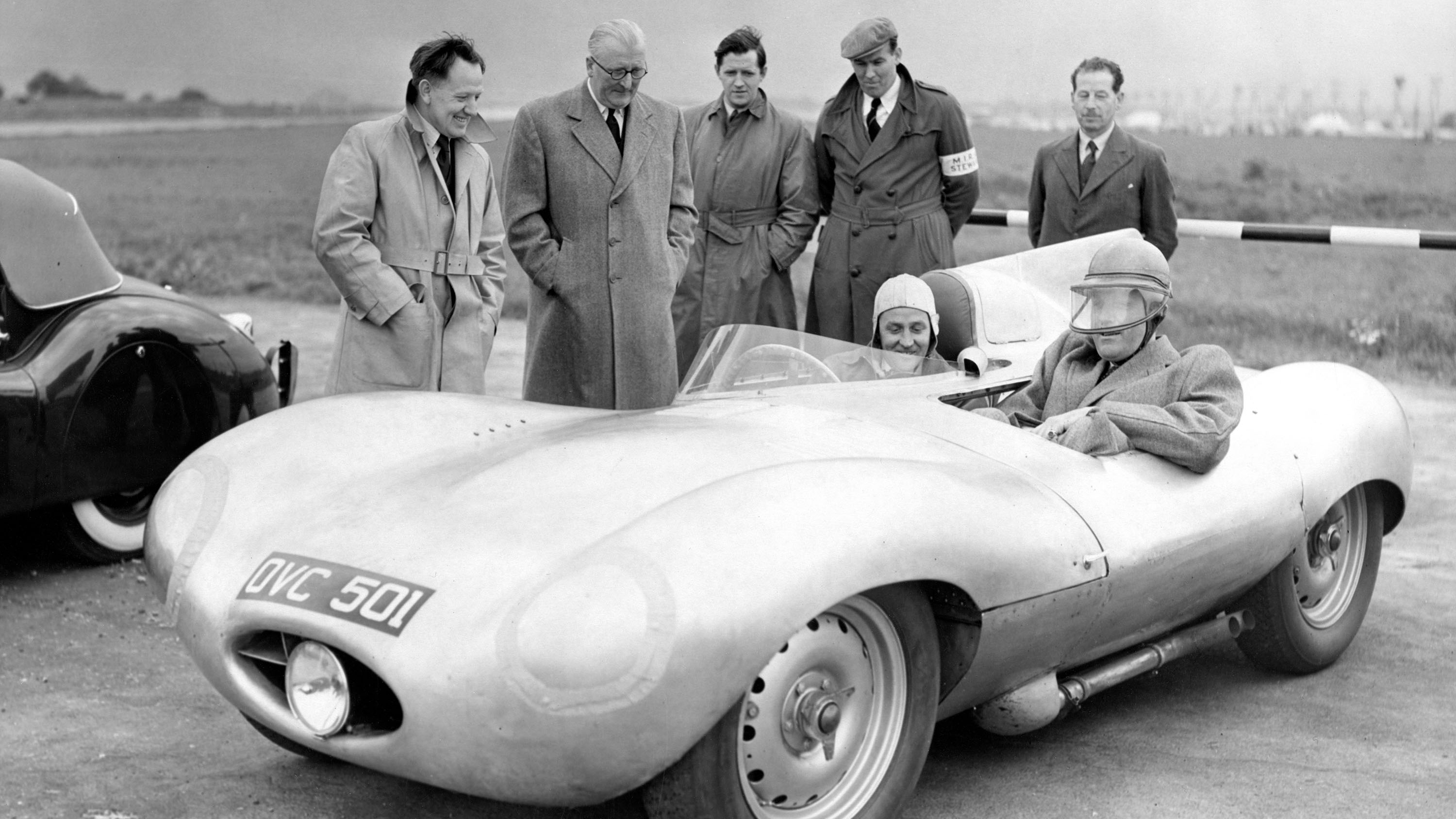 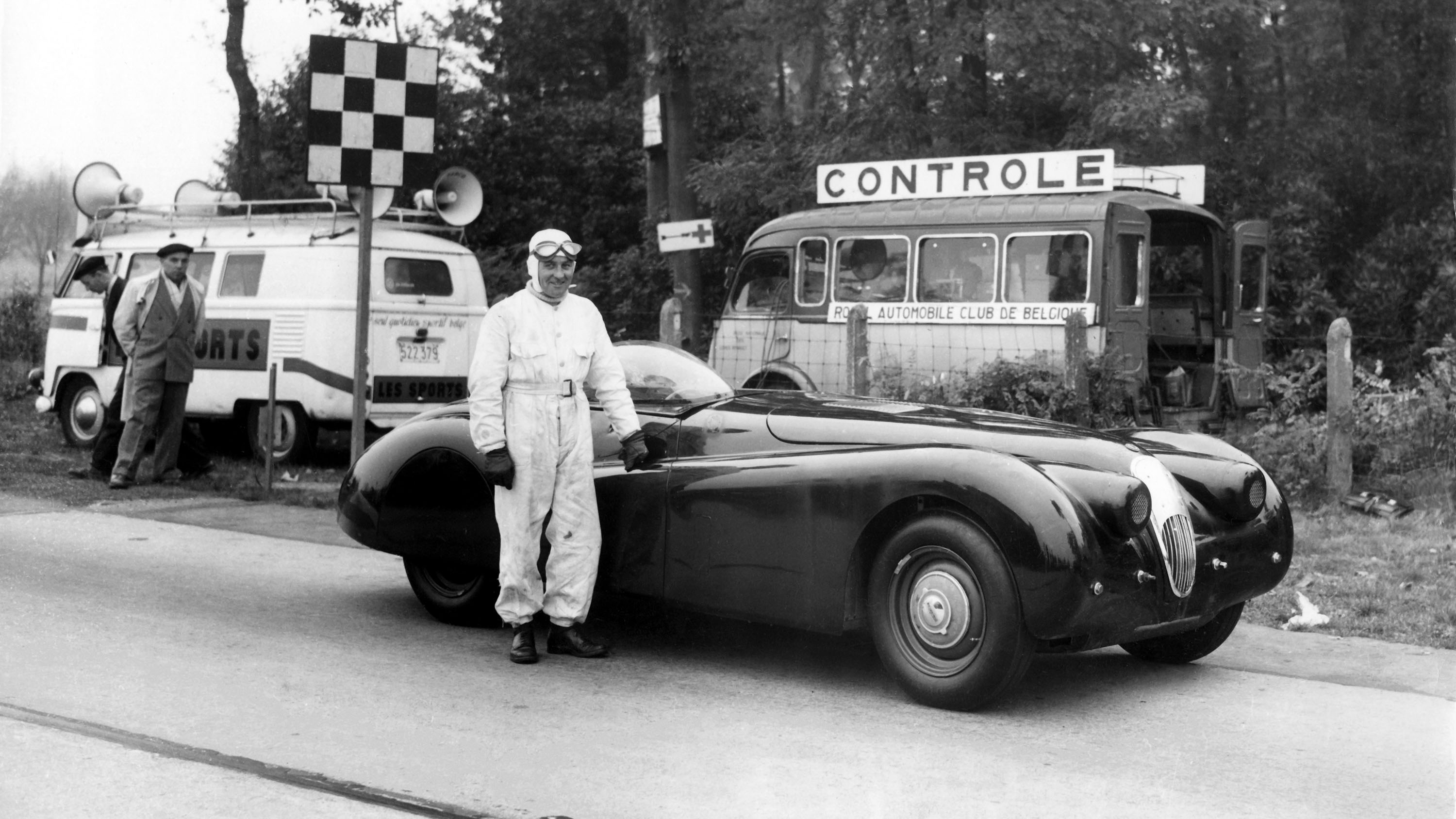 Norman Dewis, former Jaguar test driver, works racer, and all round gentleman, has sadly passed away at the age of 98.

His many achievements that helped build Jaguar in those early post-war years include developing the Le Mans-winning C-Type and D-Type, and the most famous Jaguar of them all, the E-Type.

Dewis always had a thing for cars, mind. At just 14 years old, he had a job fitting wings and bonnets at the Humber factory, moving to carmaker Armtrong Siddeley a year later, honing his skills in the chassis department.

During World War 2, Dewis was drafted into the RAF, working the gun turret on a Blenheim bomber, and joined Jaguar after the war. One of the first projects he got stuck into was one of his most profound – helping develop the disc brake. Yeah, think we can all thank Dewis for that one. The brake was trialled in a C-Type at the 1952 Mille Miglia with Sir Stirling Moss at the wheel.

The following year, Dewis set a production car speed record in a modified Jaguar XK120 on a closed section of the Jabbeke highway, reaching 172.412mph. A couple of years after that, in 1955, Dewis raced in the Le Mans 24 Hours, putting him amongst drivers like Moss, Mike Hawthorn and one Juan Manuel Fangio.

Indeed, Hawthorn (who would later win a world title with Scuderia Ferrari and actually won that tragic 1955 Le Mans race) had such faith in Dewis’s abilities he reportedly questioned his own involvement in a test session, knowing that Dewis was there. “If Norman’s satisfied with it,” he said, “I’m satisfied.”

Another highlight among Dewis’s many? Driving Jaguar’s new E-Type 700 miles overnight to get the car from Coventry to the 1961 Geneva Motor Show for its grand unveiling. He only stopped for fuel, and did around 15 hours behind the wheel. If that rings familiar, it should – TG’s Rory Reid paid homage to Dewis by doing the same trip in an F-Type SVR.

Dewis remained with Jaguar throughout his life, as an ambassador and speed merchant (he drove a D-Type at the 2014 Goodwood Revival at 93 years old), and received the Order of the British Empire (OBE) in 2014 too.

“Today is an enormously sad day for the Jaguar brand, Jaguar fans worldwide, and for me personally,” said Jaguar Land Rover boss Dr Ralf Speth. “Putting Norman’s hugely decorated career aside, his friendly nature, captivating storytelling and unbridled enthusiasm made him exactly the kind of man you couldn’t help but want to spend time with. He will be sorely missed.

“Without his contribution to the brand during his 33-year career, or as a global ambassador in his later years, Jaguar just wouldn’t be the same. So, I hope the world will join me and everyone associated with Jaguar Land Rover in saying: thank you, Norman,” he added.