McLaren won’t be making an SUV

As Lamborghini unveils an SUV and Ferrari hints at one, McLaren says no 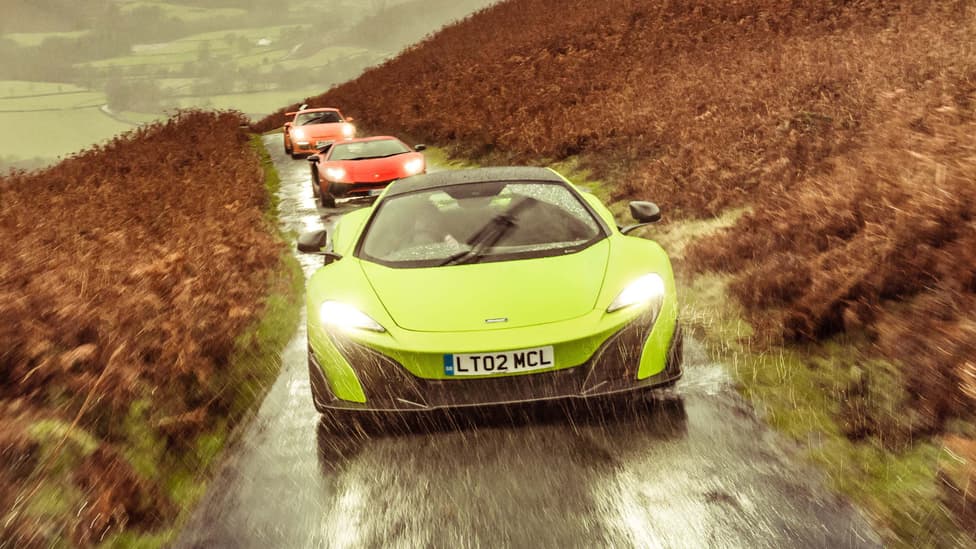 A supercar manufacturer saying it won’t make a big, heavy SUV ought not to be news. Yet when we live in a world where Lamborghini sells the Urus, the Aston DBX is around the corner and Ferrari is hinting at a U-turn on making 4x4s, it is.

The supercar manufacturer in question is McLaren. It’s been telling us its plans between now and 2022 – so-called ‘Track22’ – which will bring not only £1 billion of research and development investment, but another 12 new McLarens. None, though, will be an SUV to tackle the Urus et al.

“I’m not the first person to point out an SUV is neither particularly sporty or utilitarian,” said McLaren’s chief designer, Dan Parry-Williams.

There could always be a change of heart; it appears Ferrari is having one, after suggesting an ‘FUV’ (Ferrari utility vehicle) is coming, having previously denied it would follow the car world's most lucrative trend.

But McLaren has also confirmed all of its planned new cars will sit within its three model structures – Sports Series (the 540 and 570 sports cars), Super Series (the 720S and any future derivatives) and Ultimate Series (the old P1, new Senna and the BP23).

None would easily accommodate a high-riding family car. Are you happy about that?