Continuation model looks utterly splendid, and 24 will be hand-built in the UK 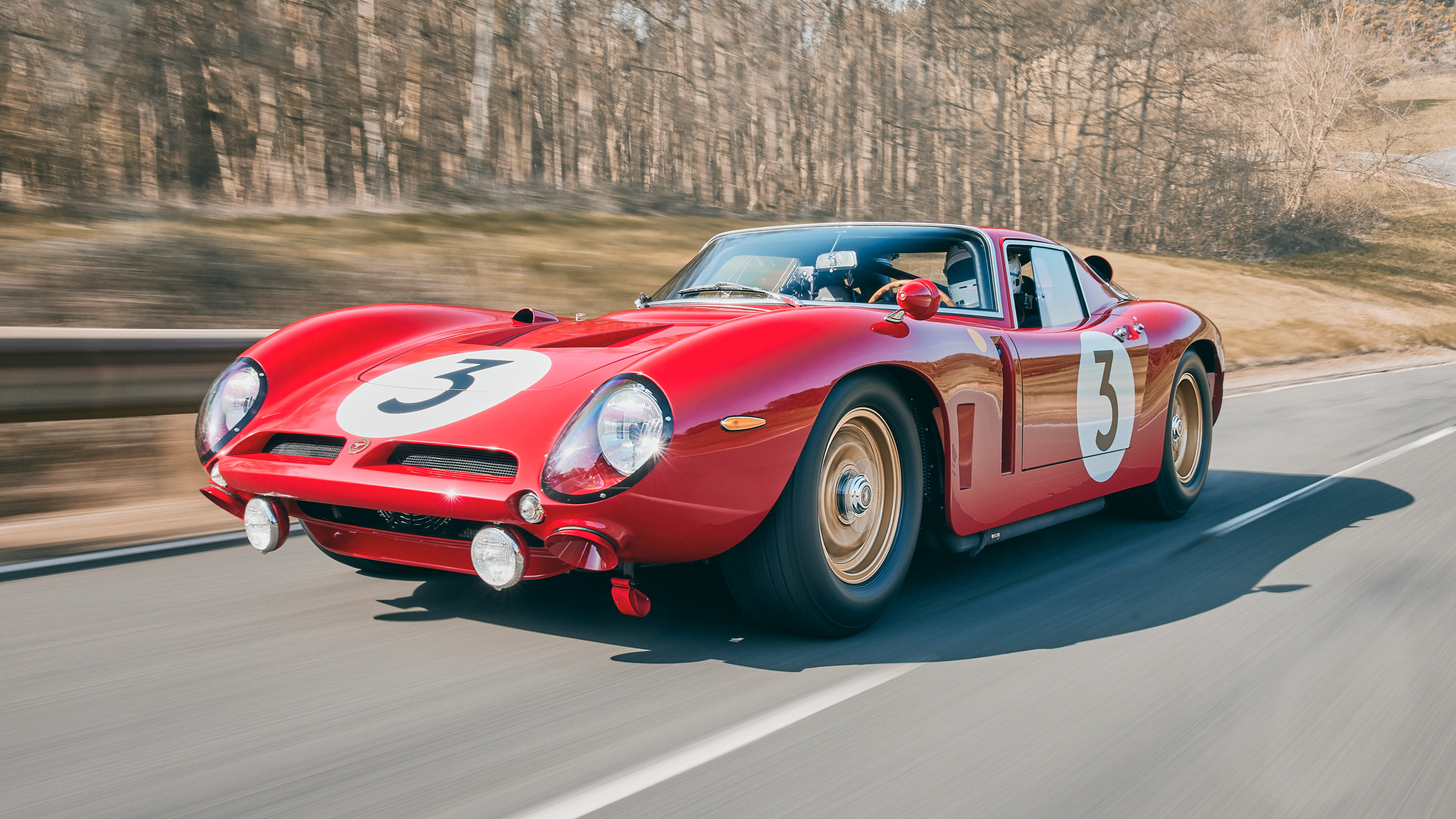 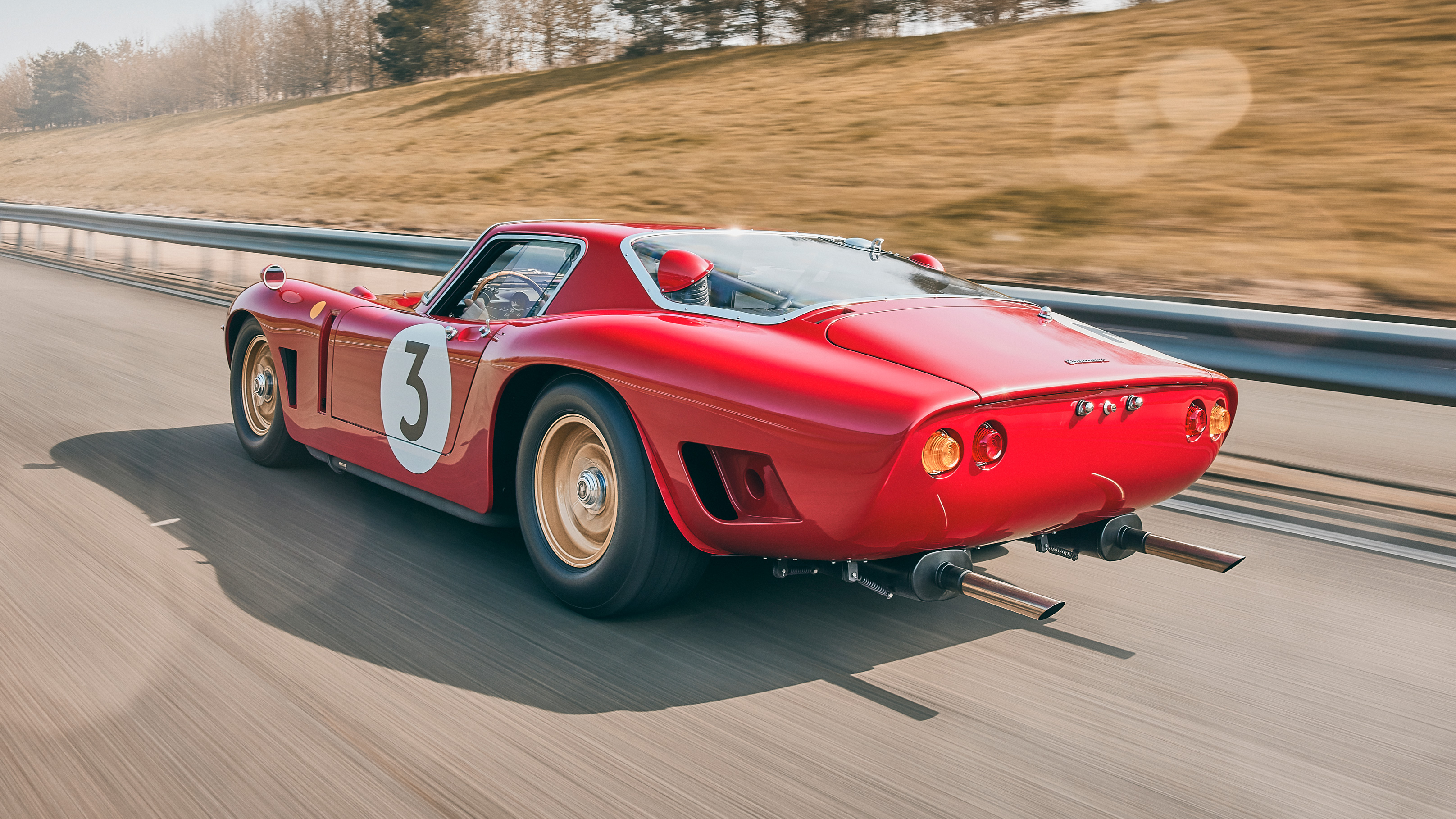 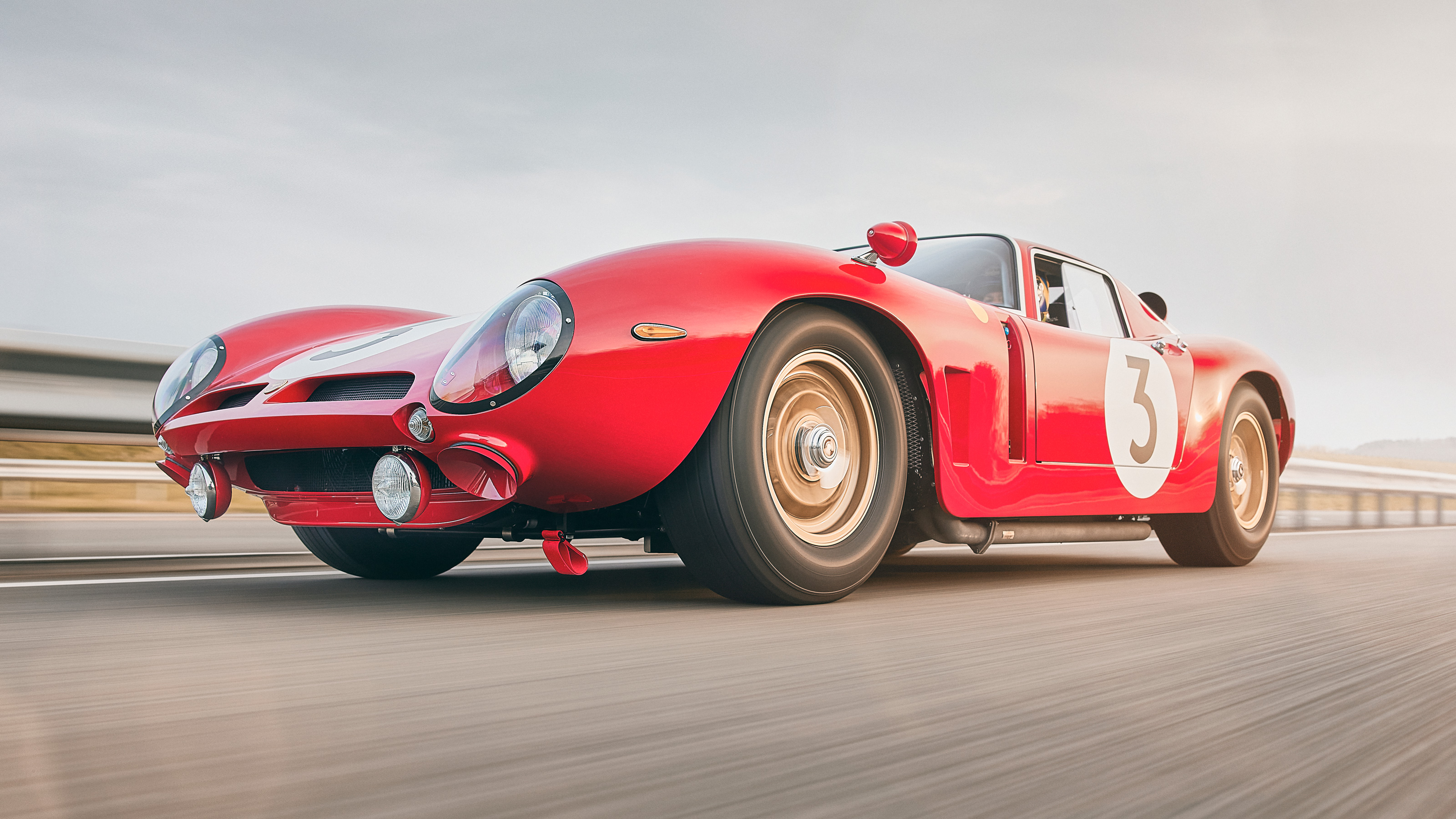 Rather leaps off the screen, doesn’t it? This, folks of the internet, is the Bizzarrini 5300 GT Corsa Revival, a modern continuation of the car that won its class at the 24 Hours of Le Mans in 1965.

Bizzarrini was established in the 1960s by Giotto Bizzarrini, a former Ferrari engineer who’d worked on the 250 GTO and later went on to help develop the V12 used in Lamborghini’s first production car, the 350 GT. The company didn’t last until the end of the decade, but it’s since been revived by a Kuwaiti investor.

What you see here then is the brand’s first effort in its new form. Hand-built in the UK, the firm has gone to great lengths to make this prototype as true to the original as possible, albeit with a few modifications to meet today’s safety standards.

After tracking down the original blueprints and speaking to experts involved with making the car back in the sixties, Bizzarrini even managed to locate an original panel that hadn’t been exposed to light, allowing it to recreate the exact Rosso Corsa hue used almost six decades ago.

The car is powered by a 5.3-litre, ‘period-specific’ V8, with Weber 45 carburrettors and upwards of 400hp. The weight has been kept to a mere 1,250kg too, on account of a carbon fibre shell offered. “Had it been available,” explains Bizzarrini COO Richard Quinlan, “we believe Giotto Bizzarrini would almost certainly have deployed carbon fibre in his racing cars.” So there you go.

As for the other modern tweaks, the fuel tank has been relocated (the 95-litre total is only slightly down on the original), there’s a roll bar to protect driver and passenger, and disc brakes feature all round.

“We have an ambitious long-term vision for the Bizzarrini brand, and the 5300GT Corsa Revival serves as either an introduction or a reminder of the storied heritage of Bizzarrini,” said Bizzarrini CMO Simon Busby. “We were thrilled with the car’s performance during endurance testing, delivering the same adrenaline-fueled driving experience as Giotto Bizzarrini’s original design.”

Just 24 examples will be hand-built at a facility in the UK, with the first deliveries expected to take place in May. No word on price yet, though. Anyone fancy clubbing together their loose change?