The Infiniti QX Inspiration is another electric SUV 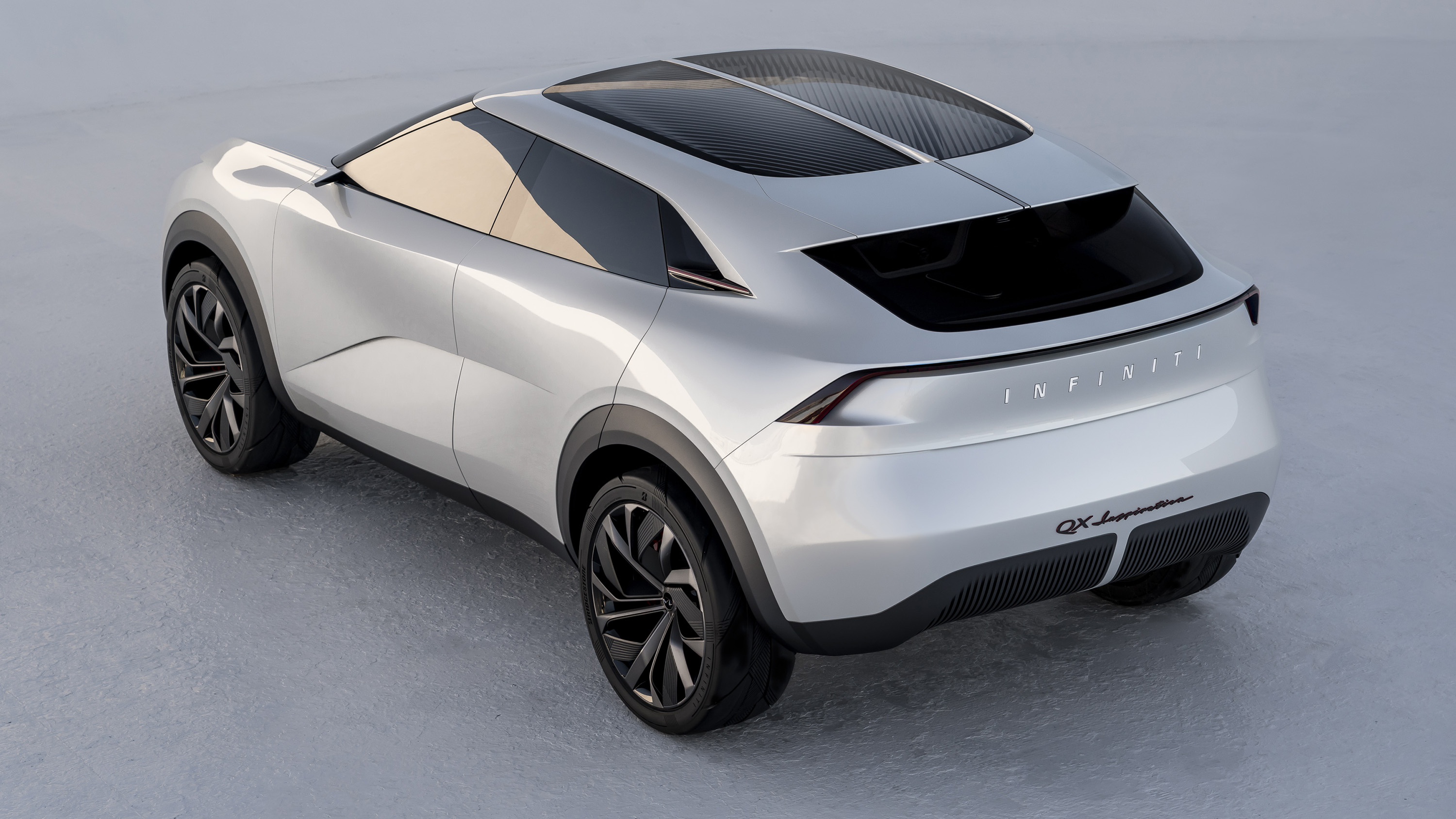 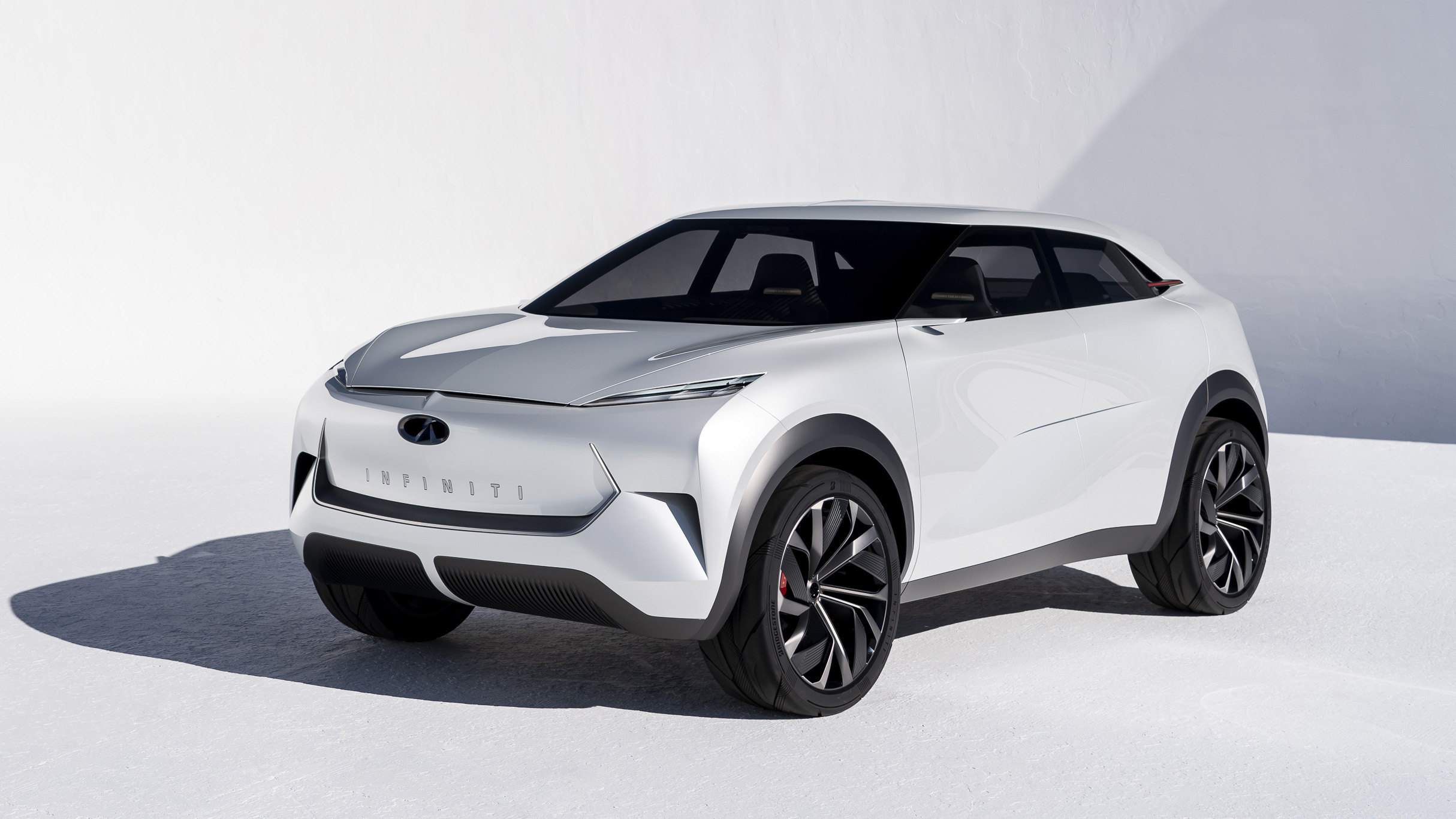 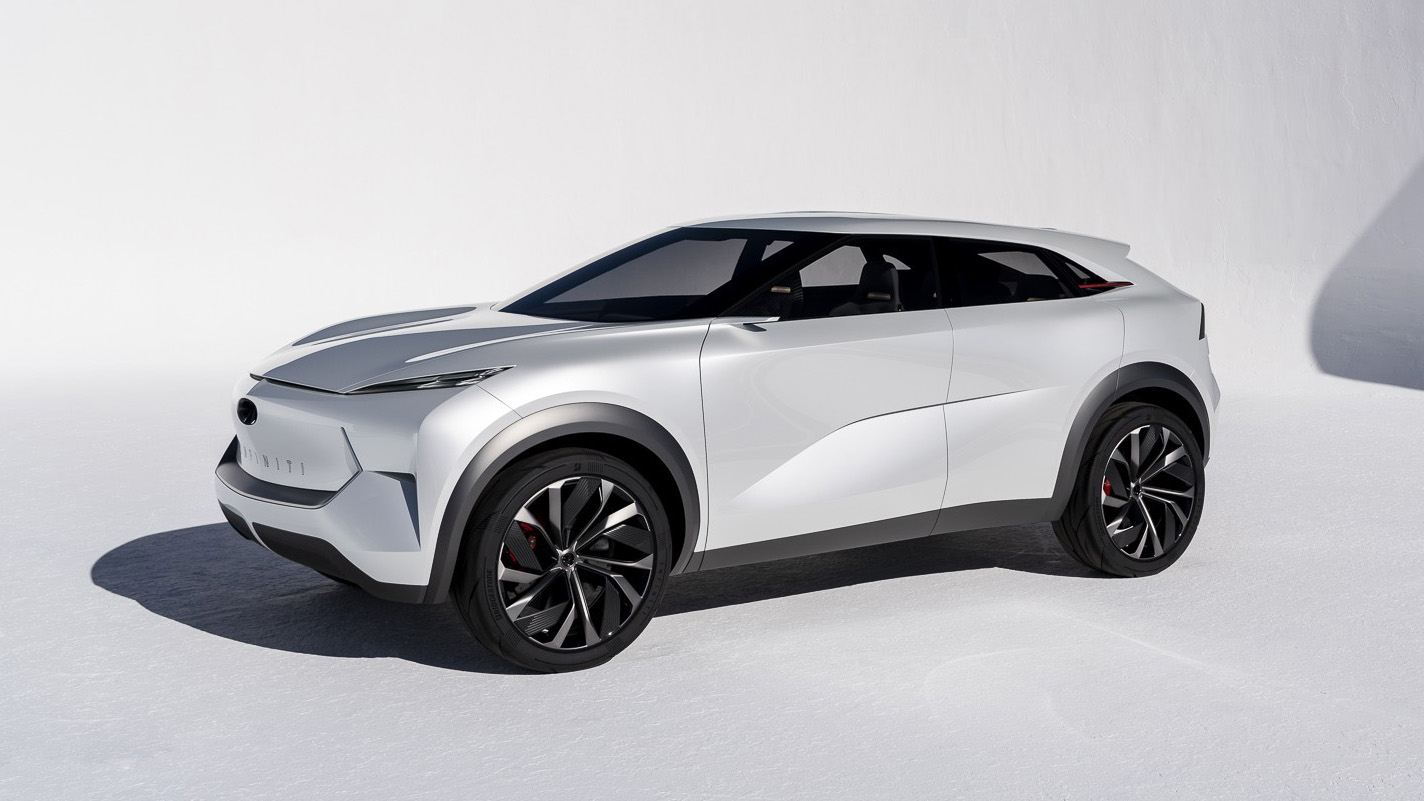 Since its move into the European market in 2008, Infiniti hasn’t quite had the luxury brand appeal that it would have anticipated. Step forward the QX Inspiration, an all-electric SUV concept revealed at the Detroit motor show aiming to change that perception.

The QX Inspiration not only introduces a new design language for the Japanese company, it also sets a ‘direct precedent’ for Infiniti’s first electric production car, so expect to see something similar on the roads soon. To rival the Tesla Model X - and Audi e-tron and Jaguar I-Pace - no less.

On the outside, the most noticeable design cue is of course at the front, where the piercing headlights and lack of grille add to the general jacked-up, muscular look.

It’s inside, though, where Infiniti is pulling out all the stops, the flat floor yielded by turning to electric power clearly lapped up by the designers.

“We’re not just designing the objects inside the car, we’re designing the empty space between objects,” says design boss Karim Habib. “We’re trying to use that space to accentuate the design – you let the empty space talk as much, if not even more, than the forms and objects that are there.”

Get it? No, us neither. However, we do know that the interior is inspired by the Japanese ‘omotenashi’ approach to helpful hospitality, meaning that the pillar-to-pillar infotainment screen should feature plenty of tech assistance and the seats rotate 30 degrees outwards to ensure easier access from the suicide doors.

The clear focus on high-end materials is also obvious with the liberal use of leather and quilted grey cloth, as well as a red cedar wood louvred roof and a marble centre console featuring a rather lovely plum blossom plant.

Whether the foliage will make its way into the production version remains to be seen, but what surely will transfer over from the concept is the powertrain. The QX Inspiration utilises two electric motors (one on each axle) so it will have four-wheel drive – although given that the floor is tiled with white suede and gold inlays, you wouldn’t want to take this one into a muddy field.

Infiniti has confirmed that this won’t spell the total end for the internal combustion engine in its model line-up, but that its future will combine electric and hybrid power. Enough to finally give Infiniti a selling point in Europe?