Molly McQueen on the Mustang Bullitt 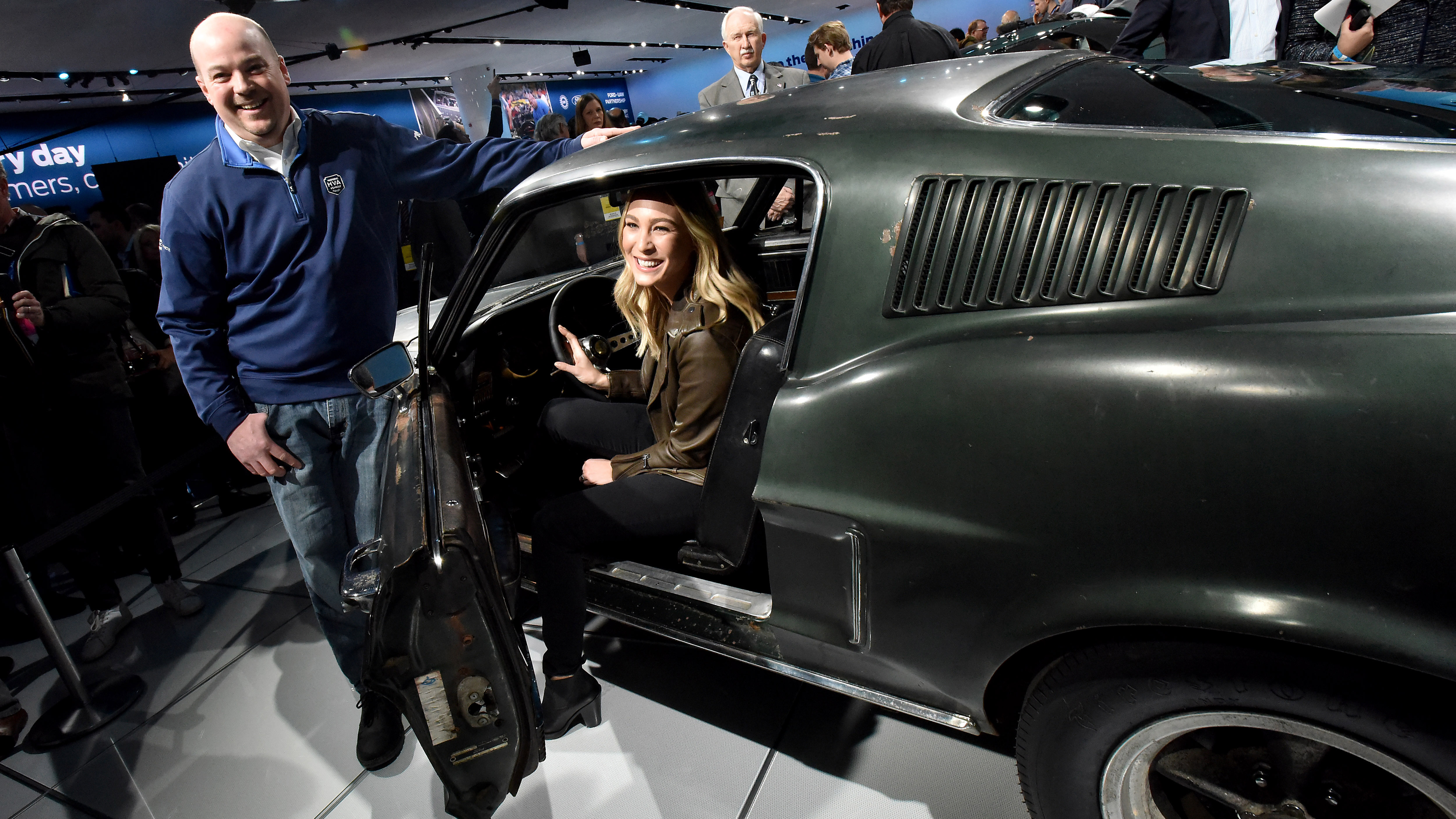 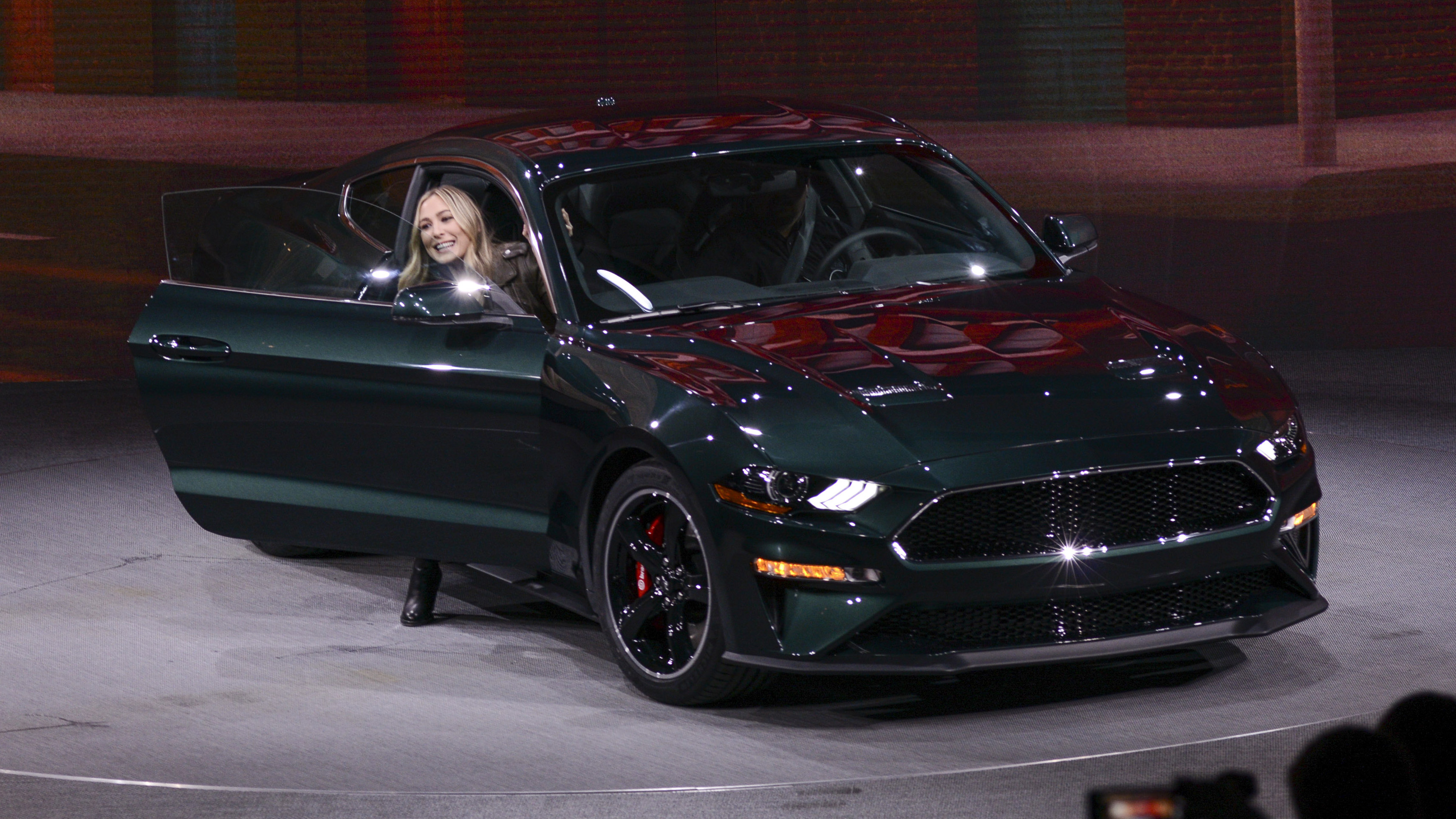 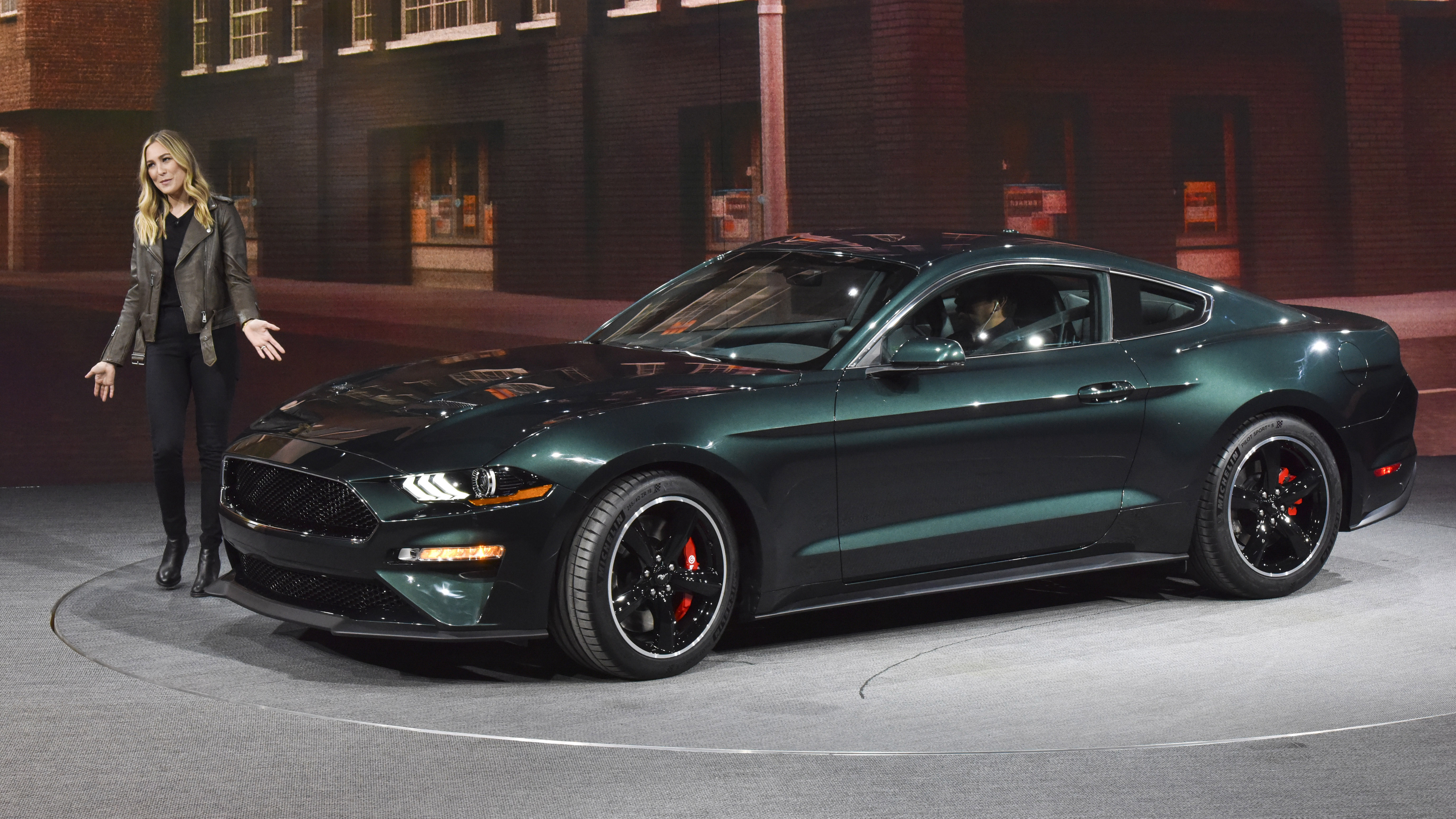 Bullitt, the moody police procedural starring Steve McQueen, is a scarcely believable 50 years old in 2018. Even if you’ve never seen it – and it’s an oddly muted viewing experience, despite its hi-octane rep – you’ll definitely be aware of one key sequence in the film.

For 11 minutes, detective Frank Bullitt does unfeasible yet compellingly credible things around the vertiginous streets of San Francisco in a dark (Highland) green Mustang fastback. He’s on the trail of two menacing hit men in a black Dodge Charger, and every crunch, bang and gearchange is rendered with the sort of accuracy movie-makers no longer seem bothered about.

For all his bluff machismo and frequently chaotic life, McQueen was into the detail, especially when it came to cars. (See also 1968’s Thomas Crown Affair and of course 1971’s Le Mans.) Indeed, he cast the Mustang personally, figuring it was the sort of car a police detective could afford.

One of the original Bullitt cars was recently unearthed in Mexico, and is coming up for auction soon. The other appeared in Detroit last week, having done time as the daily driver of a Nashville primary school teacher.

You’ll no doubt have heard about the new 2018 Bullitt Mustang special edition, which we understand is headed to Europe.

Also on hand in Motown was Steve McQueen’s grand-daughter, Molly. TG.com caught up with this scion of cinematic royalty…

TG.com: So how did this all come about?

Molly McQueen: Ford wanted a third-generation McQueen to introduce the third-gen Bullitt Mustang. They didn’t mention they’d got the original car along for the film we did. I’m only the eighth person to sit in it, I think. It smells like… history, like a car should smell. And it transports you right back. Actually I think it creates the most tangible connection I’ve felt to my grandfather. He helped plan out the car chase in the film. One of the studio’s historians said that on the shooting script it just said, ‘car chase’. And he came up with everything else because he loved cars so much.

TG.com: We’re pleased to see you can handle a car with a proper stick shift. Good work in the short film…

MM: [laughs] I learned to drive a stick last time I was here, actually. I had a patient teacher, but I think I’ve got the hang of it now. I’ve always been an adrenalin junkie, so I want to do more. Something has awoken inside me.

TG.com: You’ll have been asked this a thousand times, so forgive me for bringing it up, but seriously – what was it like growing up knowing you had pretty much the coolest grandfather in the world?

MM: [laughs] Don’t apologise. I don’t want to sound jaded but I grew up in LA, among lots of celebrities, so my grandpa was always just… my grandpa. He was Grandpa Steve. There were photos of him around the house just like anyone would have pictures of family around the place. There were lots of stories about him, like most people have about their grandparents, but they were really cool stories, like stories on crack, y’know?

TG.com: Was there lots of stuff cool memorabilia around the house? You mentioned you found a Bullitt script.

MM: Oh yeah. There was an old Bullitt script in a drawer, covered in Steve’s hand-written annotations, with line after line of dialogue crossed out. Which is something most actors never do, because you want more to say and do, not less. My mum had his Porsche 911, it was in the garage and it just sat there. There were lots of Indian motorbikes in there too, but they were things I wasn’t supposed to touch. The mayor of San Francisco gave him the key to the city after Bullitt came out, and that was just sitting on the table. So there was a lot of cool stuff around.

TG.com: Which of your grandfather’s films is your favourite?

MM: The Cincinnati Kid. When I was younger, it would have been The Towering Inferno. And I’ve watched Le Mans, too. He crossed a lot of lines of dialogue out in that one, too. I guess he thought, ‘I can say this line with my eyes…’