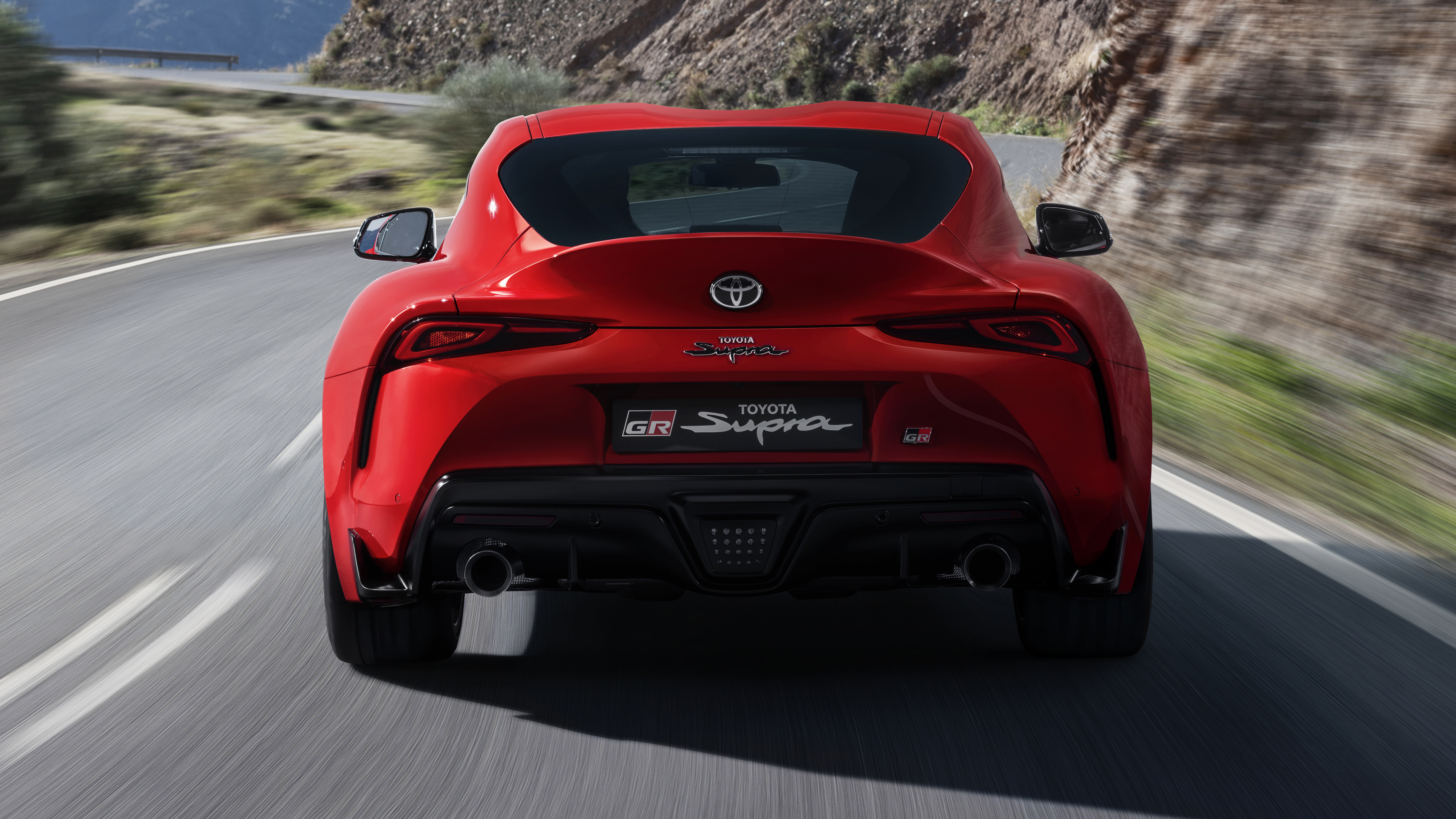 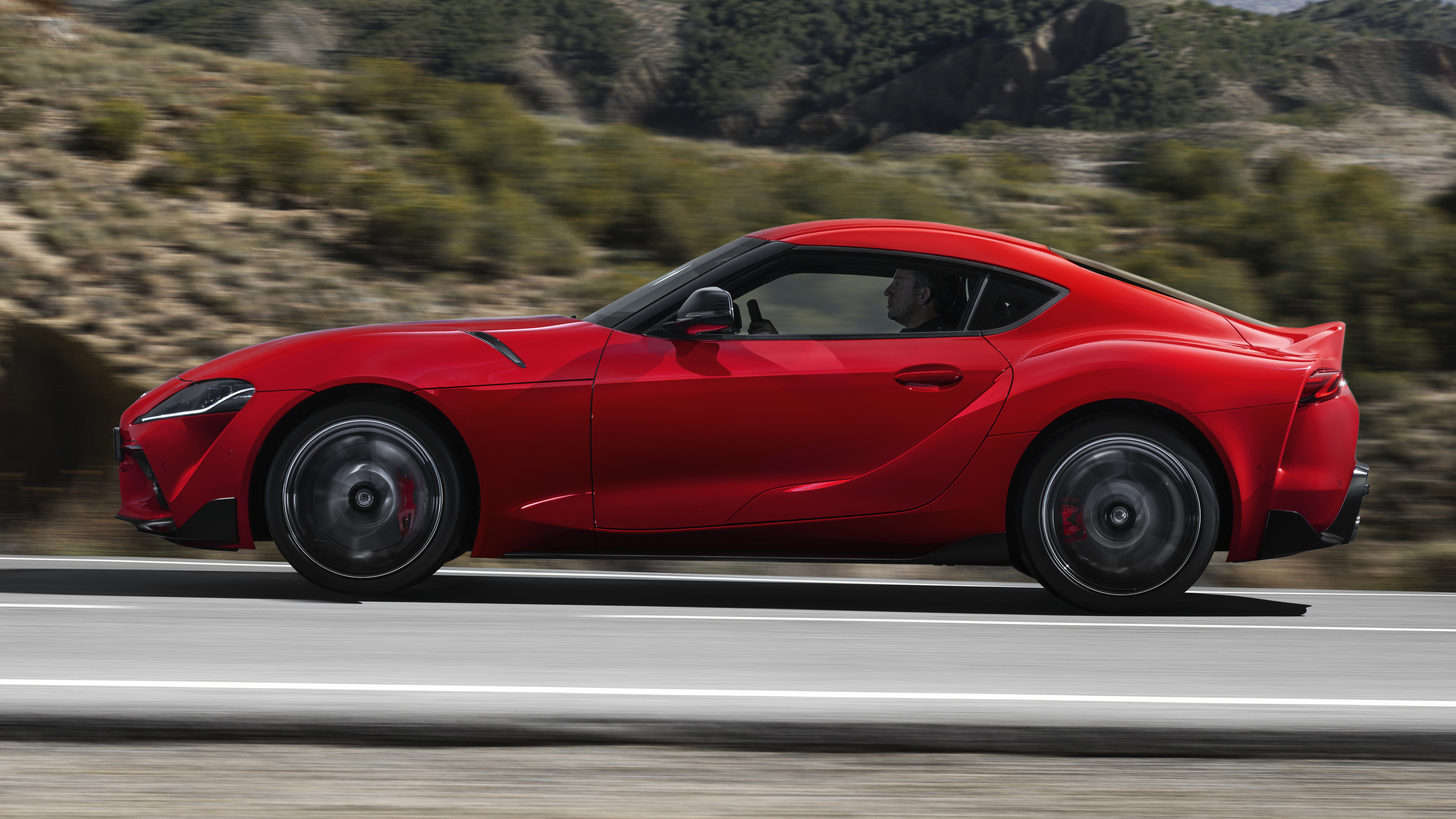 The new Toyota Supra is here, and from the 15th of January in the year 2019 (ie, tomorrow), you’ll be able to order your very own, because that’s when Toyota will begin accepting orders.

The price? For a ‘standard’ GR Supra 3.0L, you’re staring at a sum of £52,695. This money gets you a 3.0-litre turbo engine with nearly 340bhp, an automatic gearbox, rear-wheel drive, a chassis, some doors, adaptive suspension, 19in forged alloys and good brakes.

Move up a grade to the GR Supra 3.0L ‘Pro’ – which is what Toyota reckons the majority of UK buyers will go for – and you get all of the above, along with black leather, a louder 12-speaker JBL stereo, a head-up display, wireless phone charging and storage and lighting packs.

That car will cost you a nice, clean £54,000. But there’s yet another grade. It’s called the GR Supra 3.0L A90 Edition, and it costs £56,945. It’s very, very exclusive, because Toyota’s only building 24 of them, and will be offered to all UK customers who’ve placed a reservation. The first to convert this into a proper order will get the choice to buy an A90 Edition.

What is an A90 Edition? It gets a special ‘Storm Grey’ matt paint finish, matt black alloy wheels, and a red leather interior. Other than that, it’s the same as the ‘Pro’.

“Supra is like an old friend that holds a special place in my heart,” explains Toyota boss Akio Toyoda. “I can honestly say that it is a car that is fun to drive and better than ever.”

It’ll have to be considering some of the opposition, which takes in Alpine’s sublime A110, Porsche's crushingly competent 718 Cayman and the boisterous BMW M2 Competition, among others...