No STIs in Britain, but America gets its own, 341bhp special. Lucky America 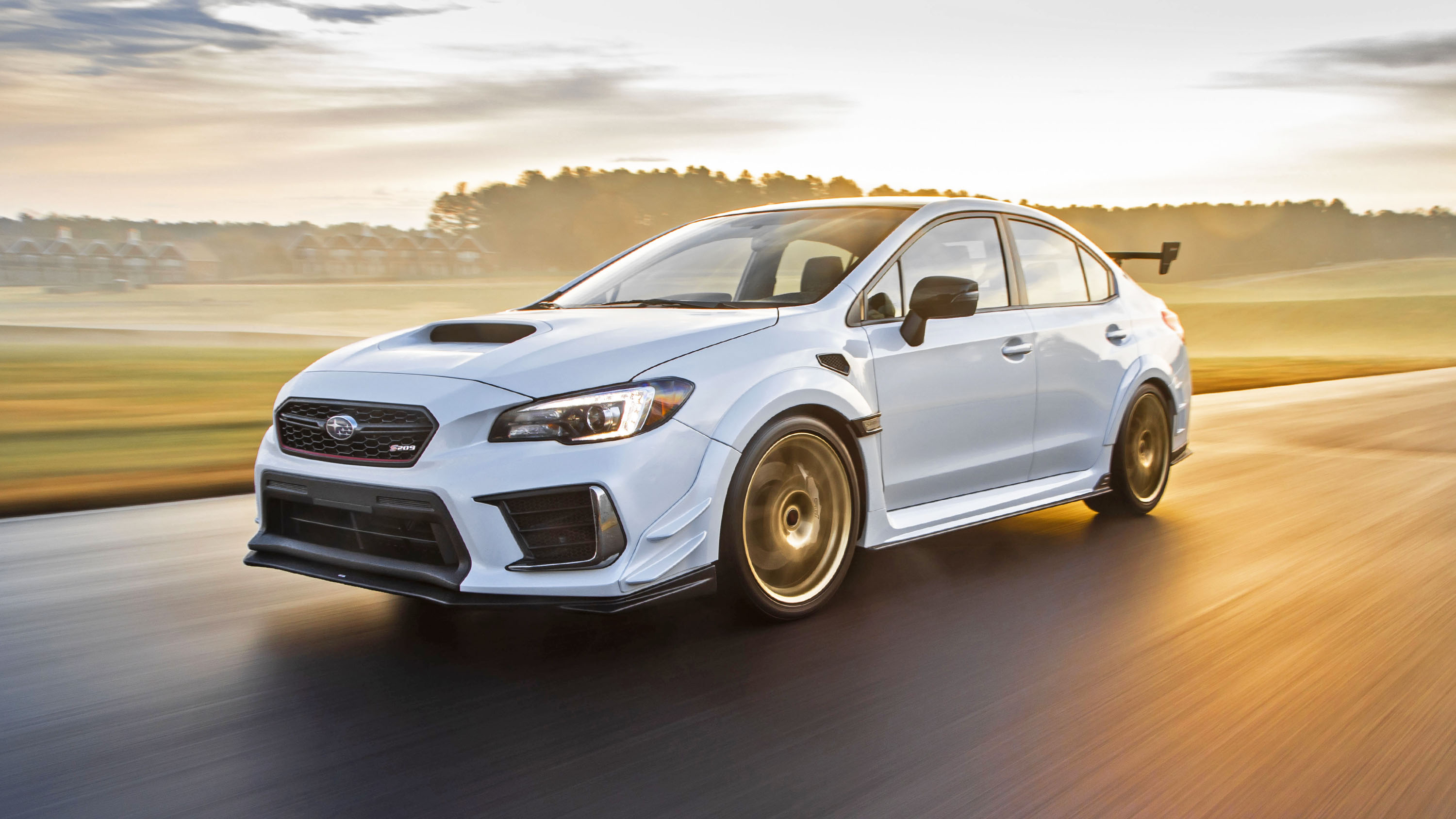 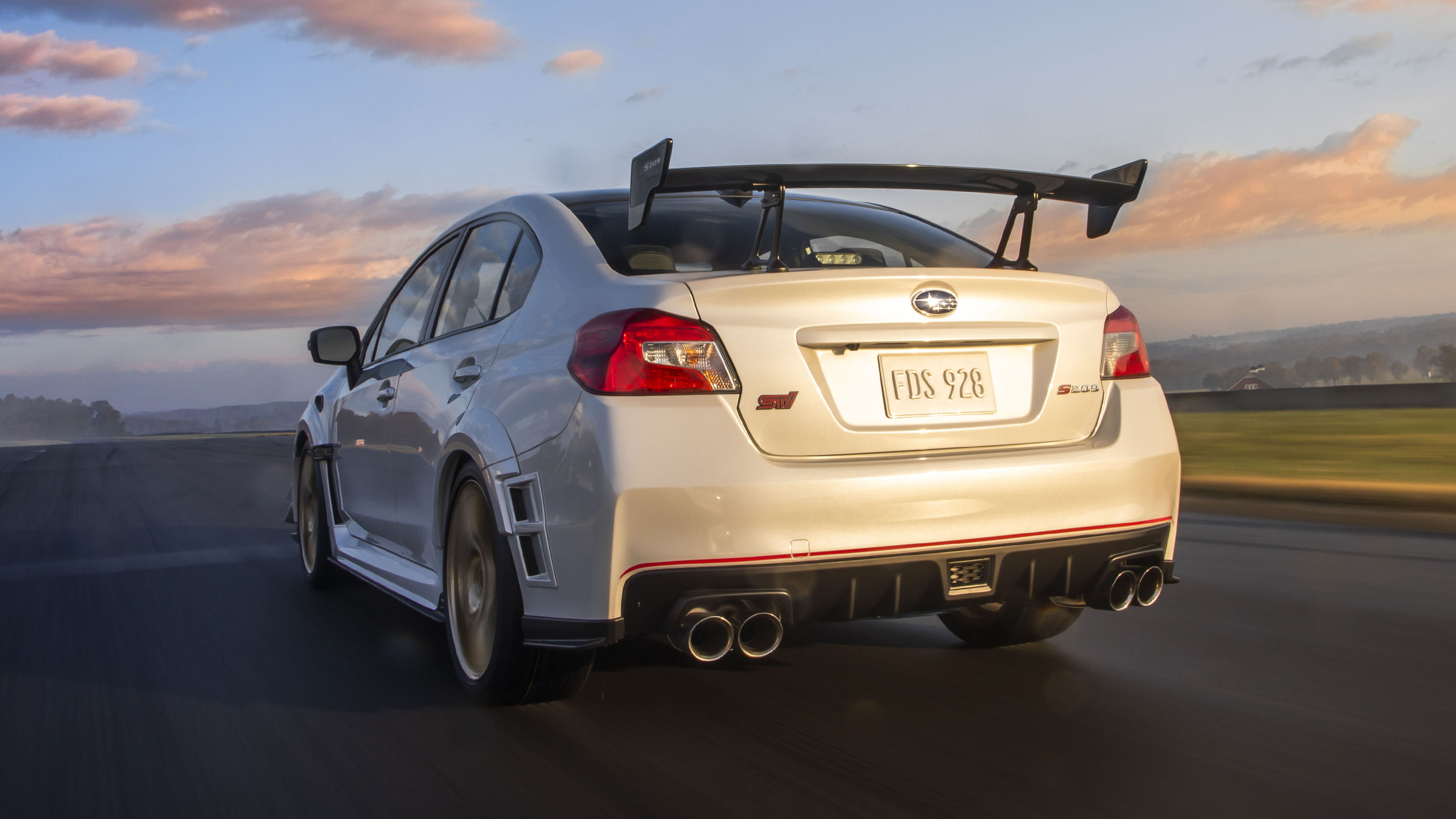 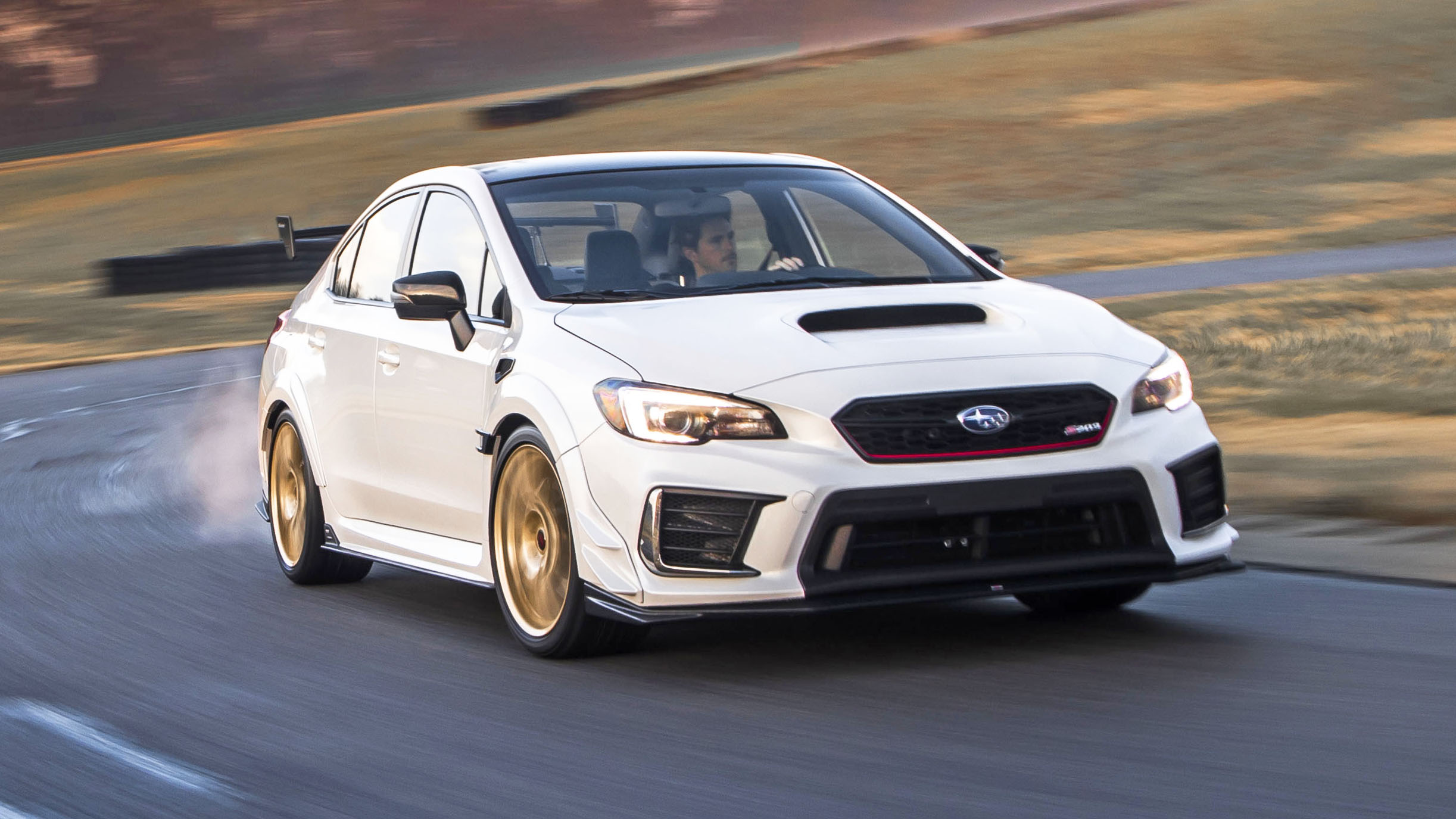 From an outsider’s view, the United States of America may look a slightly troublesome, perhaps vitriolic place to live at the moment. But a glimmer of happiness has appeared in the shape of, well, a 1990s rally refugee that’s still not given up the game. This is the US-only Subaru WRX STI S209, and we want it very, very much.

Its 341bhp 2.5-litre flat-four engine makes it the most powerful Impreza-shaped thing ever (from the factory), and there’s an abundance of deeply nerdy tweaks to help it handle nearly 40bhp more than standard.

The bigger body kit accommodates wider tracks, there are serious, S209-specific tyres wrapped around forged BBS wheels and tucked behind those are plump Brembo brakes that provide – in Subaru’s rather endearing words – ‘stout stopping force’.

There’s a Bilstein suspension set-up that sounds very senior indeed, and naturally there’s all-wheel drive allied to all manner of geeky initialisms that shuffle the power around for maximum grip. Or, if you’ve toggled the right switches, maximum drift.

The STI S209 comes with a six-speed manual only, and for maximum rally-rep nostalgia, a water spray system for the intercooler that’s operated via the steering wheel. Which, incidentally, has a rim wrapped entirely in Alcantara. Swoon.

Then there are the visual tweaks; the bodykit, carbon roof and fixed rear wing are inspired by Subaru’s WRX STI Nürburgring Challenge racer – and the record-breaking car that beat an Aventador SV at the ‘Ring – with lots of extra vents helping cool the more heavily turbocharged engine. You’ve two colour options: blue with grey wheels and white with gold wheels. We suggest asking really nicely and seeing if you can get blue with gold wheels, of course.

Subaru says ‘around 200’ STI S209s will be made, with pricing yet to be confirmed. A standard WRX STI costs $36,595, and we’d expect a healthy rise over that given how deep the engineers have gone here. Something north of $50,000, perhaps. Now, how do we import one?