If all EVs of the future feature similar hardware, what makes an Audi 'feel' like an Audi? 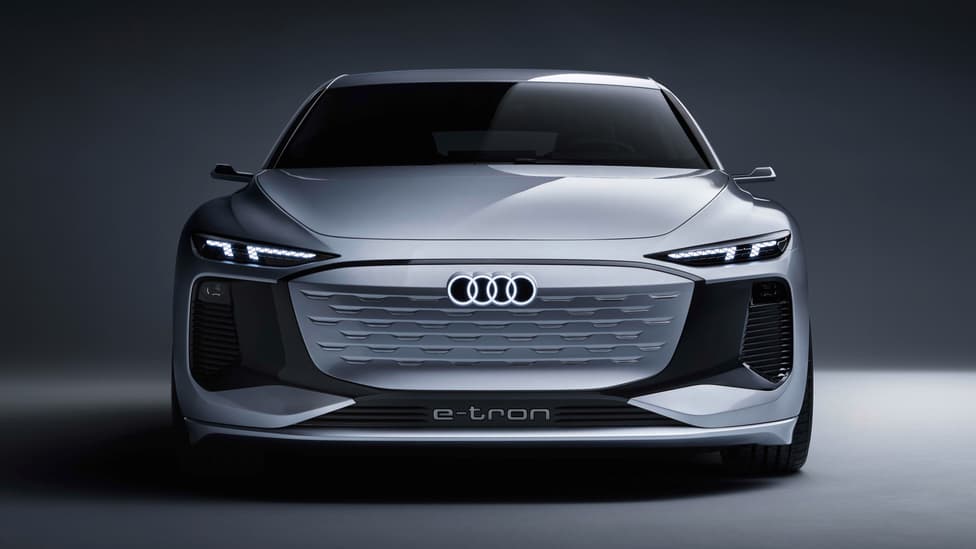 Audi is working on a project to figure out just exactly what an Audi feels like. The aim is to make its highly automated electric cars drive themselves the same way.

It might sound odd that the company doesn't actually know. In the past it was highly differentiated: first or nearly first with four-wheel-drive, five-cylinder turbo engines, twin-clutch transmissions, aluminium bodies. Now it has similar electric drives to its rivals'. And perhaps similar driver assist too. That's why I asked the firm's boss of R&D, Oliver Hoffmann, how he will make his cars distinctive.

"We are running a project on Audi DNA, to describe how an Audi car feels in the future. We have partnerships with universities and we are working on this phenomenon. With sound, with suspension, all these behaviours. And of everything you can touch in an Audi. Believe me you will feel if you are driving an Audi rather than competitor cars, although there's no longer a V8 or something."

He adds Audi is planning to transfer this 'feeling' to the way its cars eventually drive autonomously. Can he be more specific? "First of all, what you see, or which kind of information you will get during your autonomous drive. This is important. It's what you need to get confidence. That's the first step. 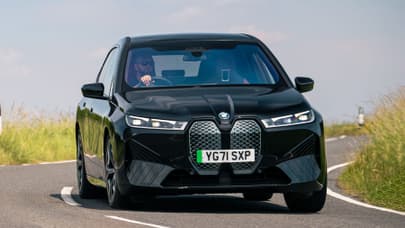 Six tips to help extend the range on your electric car

"Second step is what you hear and how the suspension and steering performs, on straight roads but especially in curves. How an Audi drives into a corner and steers. You have to be confident that the car is safe. And also avoid travel sickness."

OK, but when will autonomous driving actually happen? It keeps getting put back, I say, because it turns out to be harder than the car companies expect. The current A8 was claimed to be ready for effective self-driving on motorways when it was launched in 2018. But that system still isn't activated.

"In the second half of this decade we will see autonomous driving that gives freedom to the customer to watch a movie, say. We are working with the regulations, but homologation is still not clear."

So with all this self-driving software, I say I'm afraid distinctive hardware will become secondary. He reassures me. "Design and body engineering will still be important. Aerodynamics and weight have an impact. We are a design brand, exterior design is important to differentiate us from competitors." 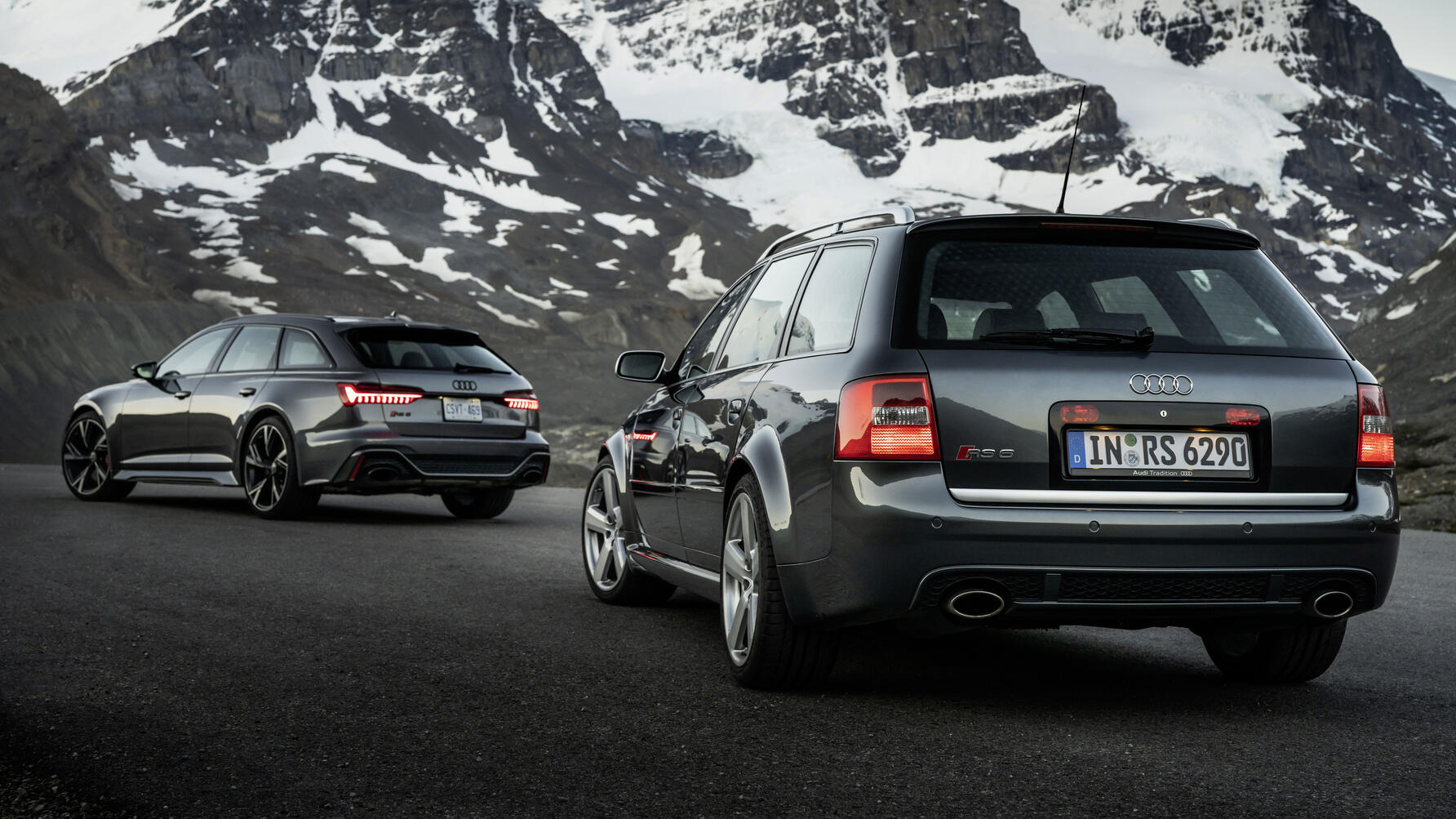