The Drako Dragon is now a 2,000bhp SUV with gullwing doors

Tesla Model X Plaid not quick enough for you? The Dragon will apparently do 0-60mph in 1.9 seconds 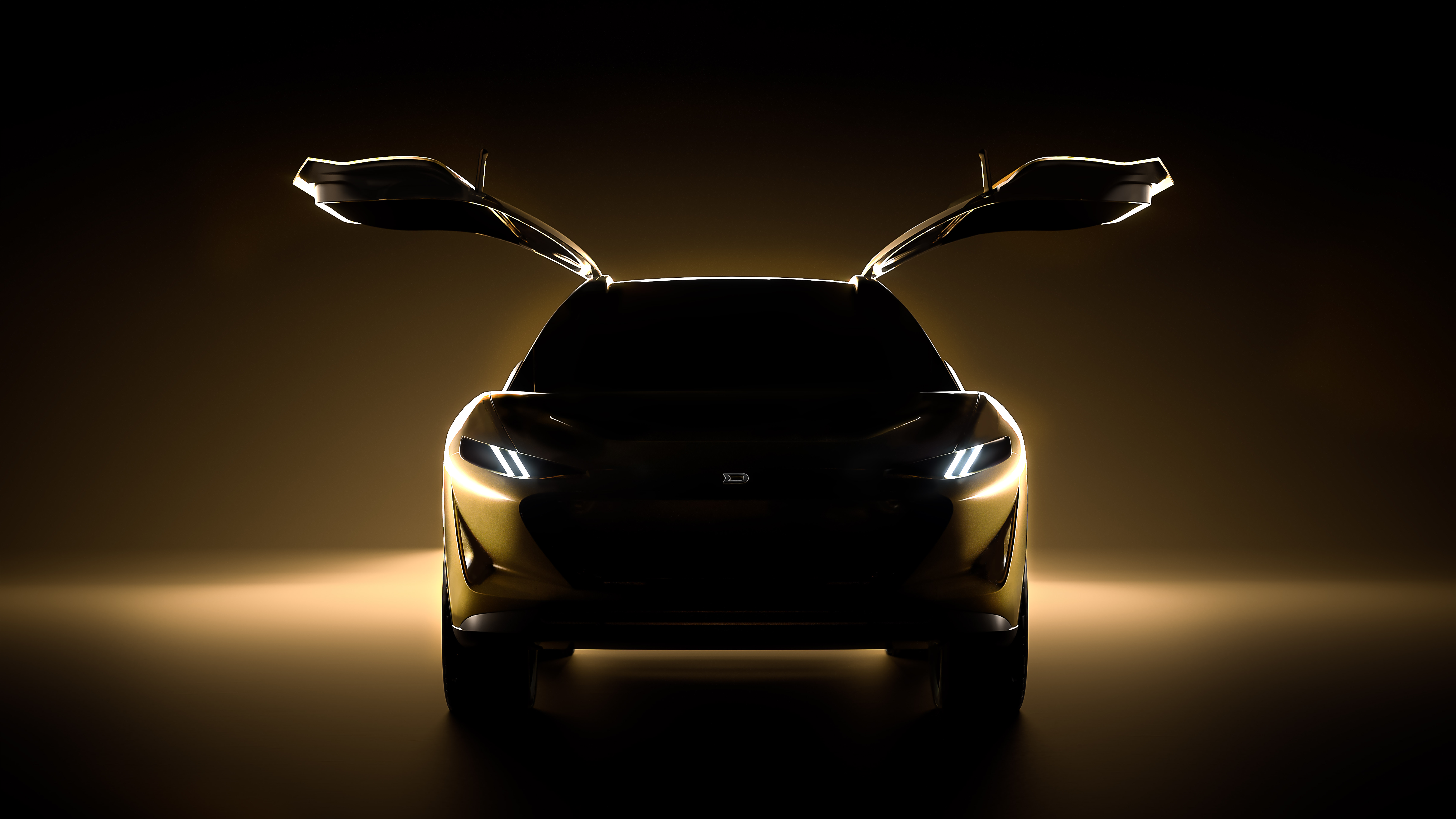 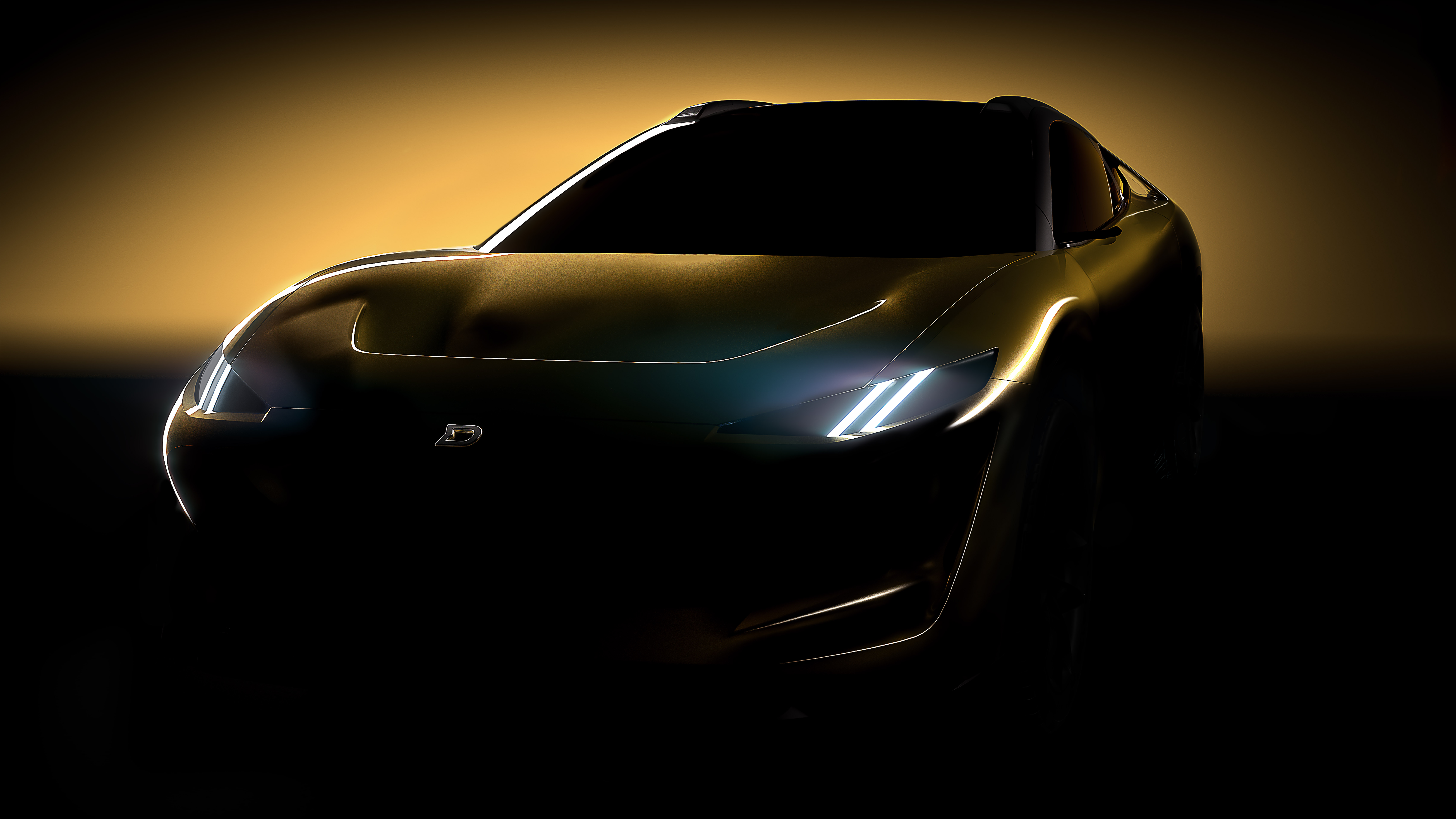 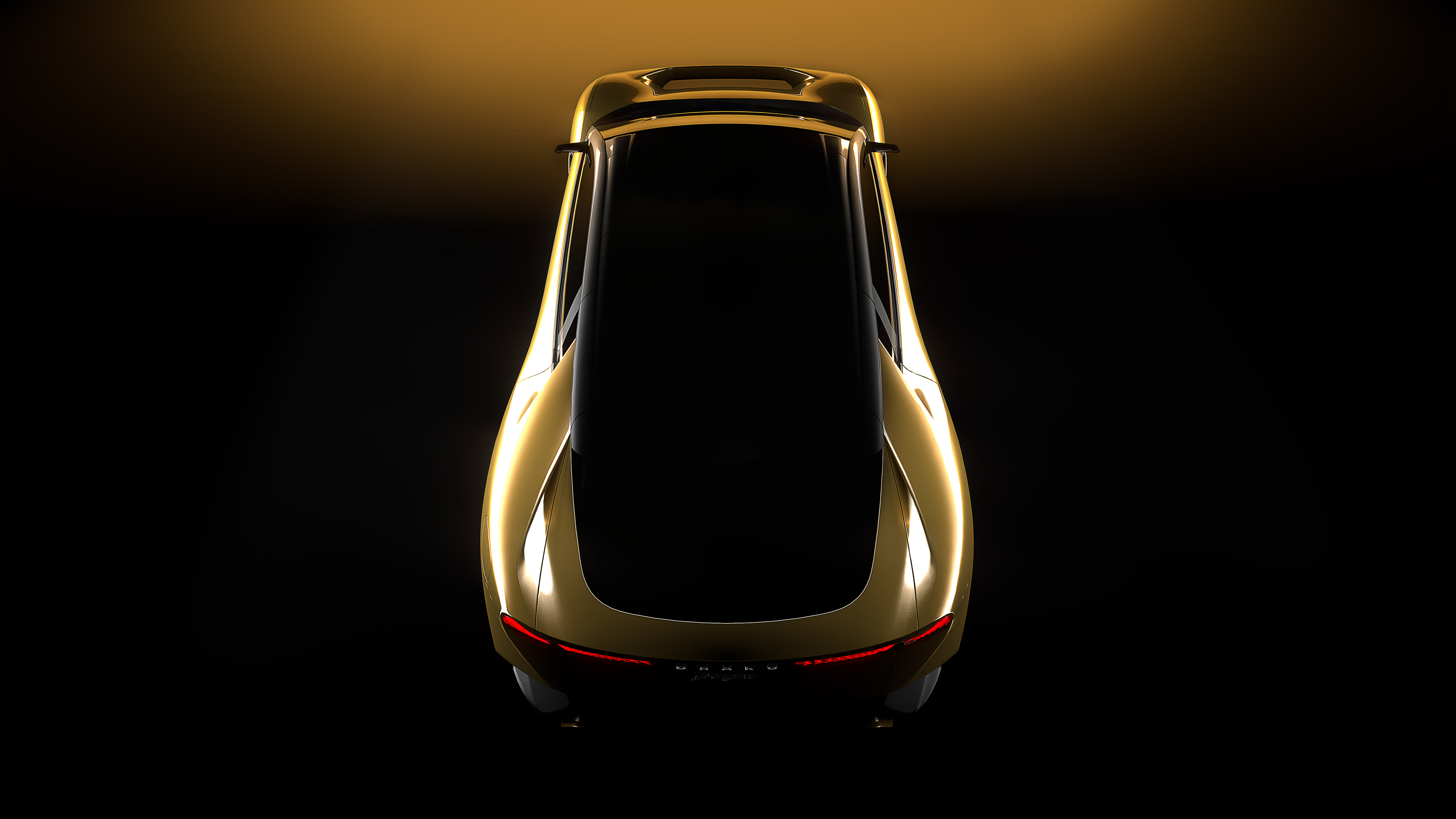 Towards the end of last year, Silicon Valley startup Drako announced that it was working on an updated version of its Fisker Karma-based EV, the GTE. It was to be called the Drako Dragon, and despite the GTE already claiming outputs of 1,200bhp and 6,500lb ft of torque, this new iteration was supposed to offer a “substantial increase”.

But hang on a second now, because the shady images of an SUV that you see above apparently show a new Drako Dragon. Yep, the name was so good that the EV startup has gone back on its plans, with Dragon now set to adorn its first ever ground-up creation. Not to worry though, because all GTEs will soon be sold with what was previously set to be the Dragon upgrade. Clear?

So, the SUV. It’s not exactly designed to compete with your run-of-the-mill Volkswagen ID.4s and Skoda Enyaqs, this thing. Drako says that it’ll be “sculpted almost entirely from carbon fibre” with a quad-motor electric powertrain delivering 2,000bhp to all four wheels. 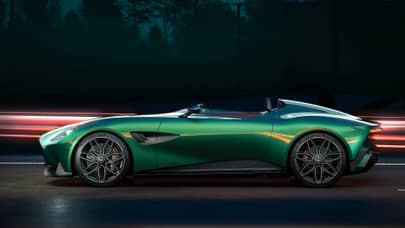 Some numbers then. We’re told that top speed will be ‘over 200mph’, with the quarter-mile dispatched in 9.0 seconds and 0-60mph in a frankly silly 1.9 seconds. That’ll blow the planned 900bhp Lotus Eletre out of the water, and makes the 1,006bhp Tesla Model X Plaid look sluggish.

Looks like the Model X might have been referenced in the design studio too. The man behind the look - former Pininfarina design director Lowie Vermeersch - has gone with gullwing doors to access the five-seat cabin. We can’t make out too much else from the images that Drako has released so far, but it does look like it could get a coupe-like roofline and the flying buttresses at the rear certainly stand out.

Drako says that the Dragon “feels less like a car and more like a spaceship”, although we’re unsure which astronaut is now working in its engineering department. Still, there’ll be torque vectoring on each individual wheel, an in-house battery system (the GTE currently gets a 90kWh unit but there’s no word on the size of the one in the Dragon) and plenty of luggage space.

Apparently the cabin will be “wrapped in Europe’s finest, most sumptuous leather”, but prices will remain competitive compared to others in the super-SUV segment.

What do we reckon folks? Should Lotus, Tesla and anyone else working on electric SUVs (i.e. the whole world) be worried?