The electric Kiwi Kona is nearly ready for a rally stage

Could this be the punchiest EV racecar yet? Not long to wait now... 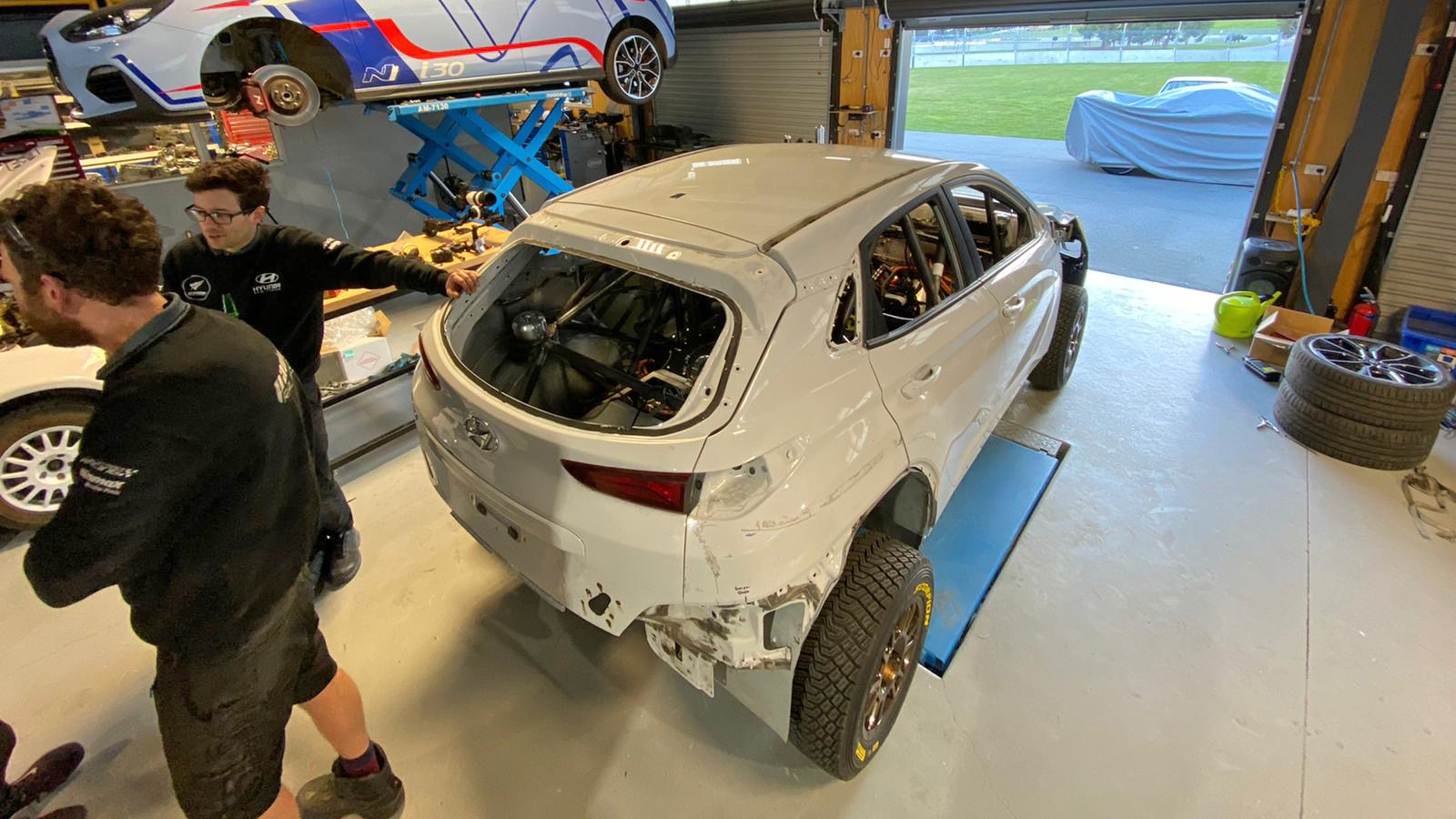 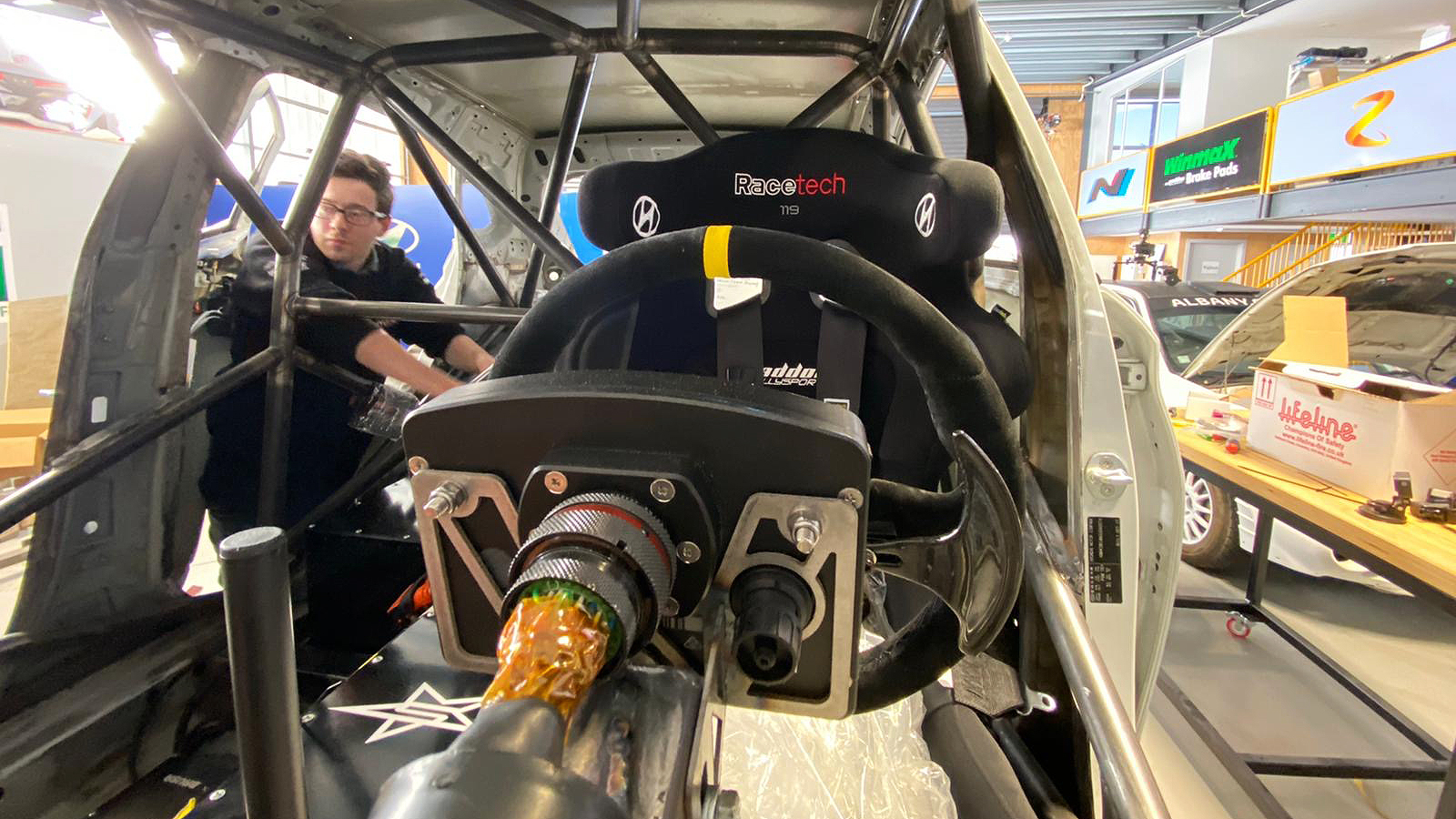 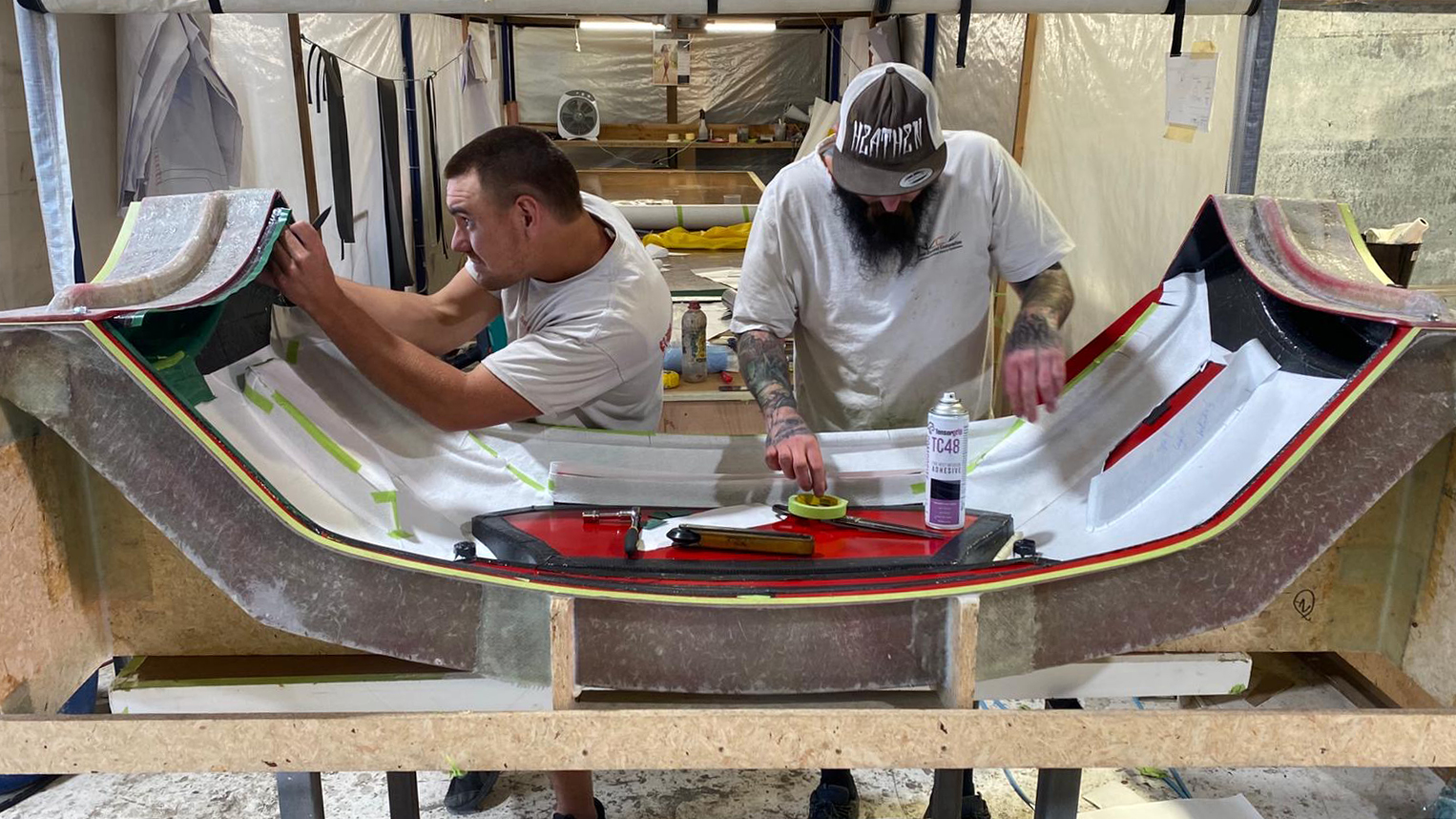 Exciting news: it’s little over a month until we’ll get our first glimpse of what could be the most exciting electric racecar yet.

It’s a Hyundai Kona with a carbon bodykit and up to 800bhp, being put together in a picturesque workshop in New Zealand. We’ve been following the Kiwi Kona since 2019, with World Rally driver Hayden Paddon providing updates on his build project. And this is probably the last time we’ll see it unfinished.

“We’ve been a bit behind schedule with all the Covid delays,” he says. “But we’ve made a lot of progress thanks to some 80- to 90-hour weeks. We probably underestimated the size of the project, especially around the fabrication side. Designing every little detail – every bracket – is a time-consuming part of the job.”

The good news is the batteries and motors fit a treat, and the car is now undergoing testing. “We finally got the car running under its own power at our test track this week, checking the systems are working,” says Hayden. “It was a pretty good day for us. And so good to finally get behind the wheel.”

You’ll notice it’s not looking especially like a rally car at the moment. Nor much more boisterous than a regular Kona Electric.

“It’s looking like – how shall we say it – a hipster car at the moment!” laughs Hayden. “Part of our process is to assemble the car raw. We’ve stripped it again and we’re now going into five weeks of getting the body assembled, painted, and the last version of the body kit finished.

“We’ve outsourced the painting and the sign writing, which gives us three- or four-day periods when the car isn’t here and the guys have a chance to work on the software, componentry, sub assembly, stuff like that.

“While 90 per cent of the car is designed on computer, some elements you just have to decide at the time – where you mount things, which route the wiring takes. Certain elements you do need the car present for.”

The car is using a prototype battery initially, so for 2020 it’ll be completing demonstration runs – its first on November 5 as it makes its public debut, and another ten days later at the City of Auckland Rally, which takes place on stages which had been planned for New Zealand’s return to the WRC calendar, since canned. Because… well, you know.

Early 2021 will see the Kona compete in hillclimbs and short stages, before its ‘proper’ battery is fitted for full-length events, hopefully by September 2021.

“We can slot the powertrain in and out very quickly,” says Hayden. “Even me, as a non-mechanic: I had to pull out the motors front and rear recently and I could do it myself in 20 minutes. Electric rally cars are much, much easier to work on than internal combustion rally cars. This is the first EV for everyone on the team except our project manager. But we’re all adapting.

“Next year is basically public development, but by this time next year, we aim to compete in full-length rallies.”

Excited? Intrigued? Wary of the future? Let us know below…