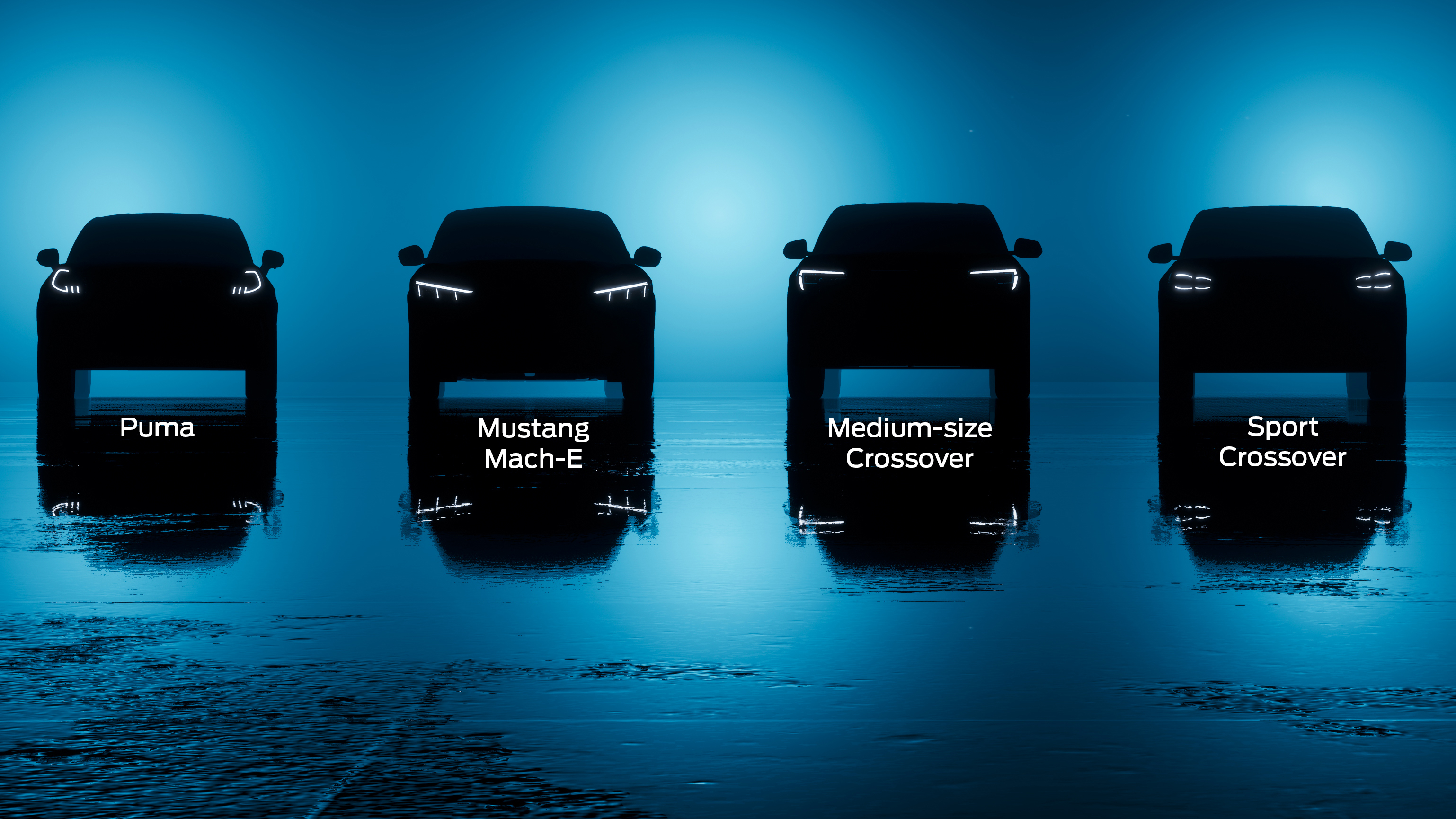 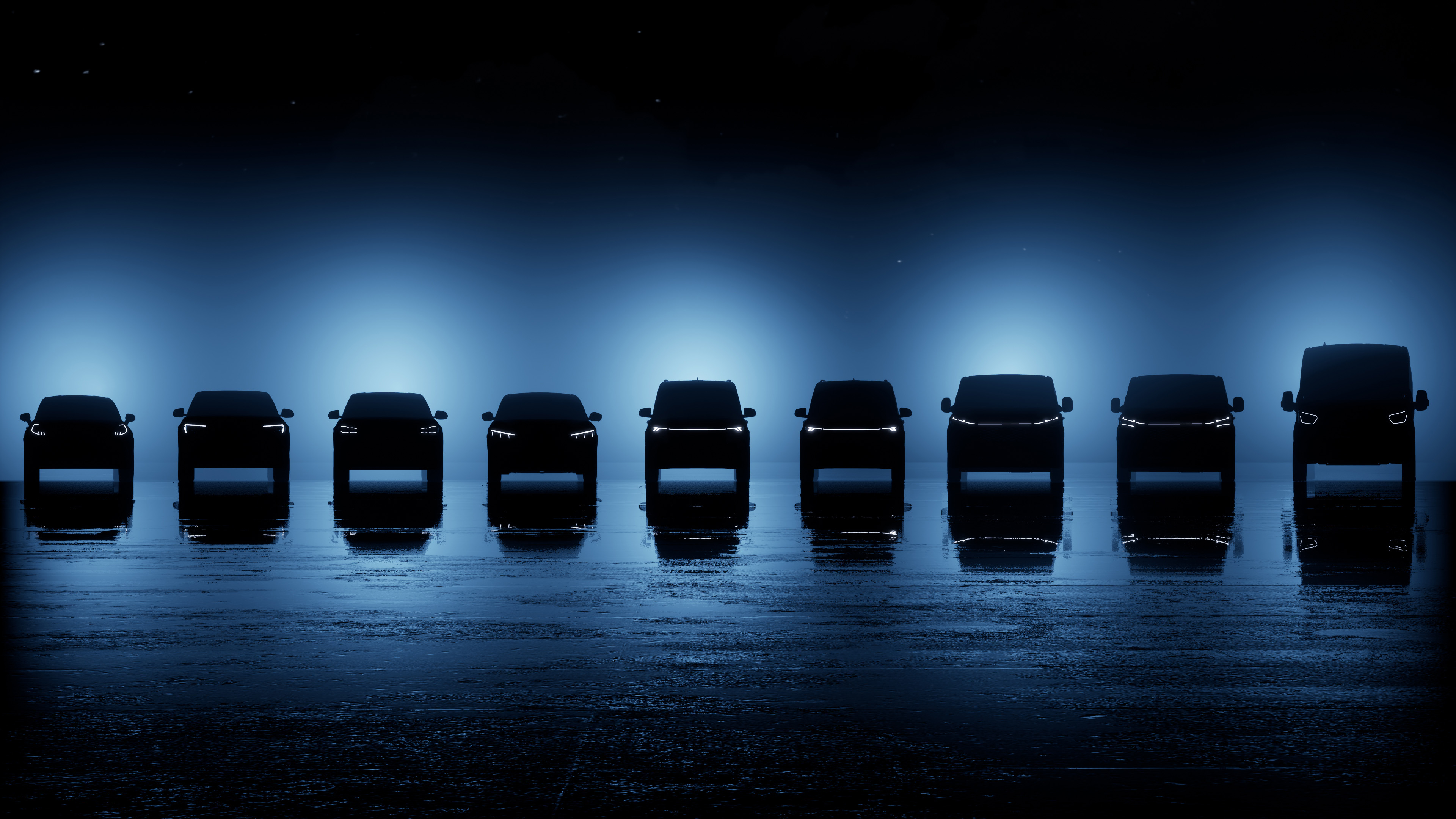 Ford has fleshed out its plans for an electric future in Europe. They involve a full-battery Puma in 2024, and a couple more EV crossovers in 2023 and 2024 to fit between the Puma and Mustang Mach-E.

Those two middle cars will be based off the VW MEB electric platform. Ford is categorising them as a 'medium-size crossover' and a 'sport crossover'. Think VW ID.4 and ID.5 then.

But they won't be VW clones. Ford of Europe boss Stuart Rowley says they'll be "highly differentiated and the sort of car only Ford can do… they'll look like Fords, drive like Fords and have a unique ownership experience" with Ford software. Given some of the software issues in the VW cars, that's probably a good thing.

The Puma is already Ford's best-seller in Europe, so an electric version is likely to tumble out of the door. Rowley says that nine out of 10 Mustang Mach-E buyers in Europe are new to Ford, so this EV commitment should help reposition Ford. 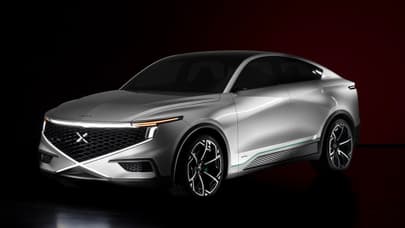 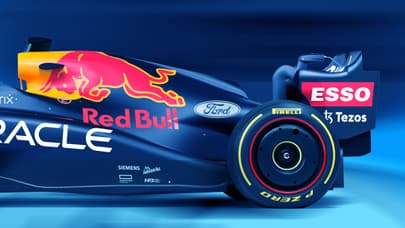 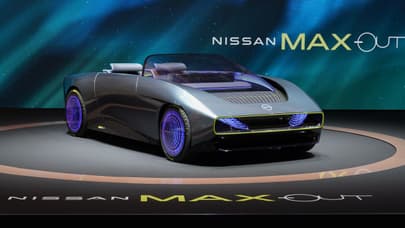 Nissan has built a real-life ‘Max-Out’ EV concept car, and this is it

Also coming to the lineup are electric Transits. There'll be three sizes of electric vans and the smaller two will field Tourneo people-carrier versions. The two-tonne electric Transit is already in launch phase. The smallest of the them, the Courier and Tourneo Courier, will be a new generation. It's based off the same platform as the Puma.

Ford says by 2030 all the cars it sells in Europe will be electric. For vans, it's 2035. The manufacturing is claimed to be going CO2 neutral in Europe by 2035, including from suppliers and logistics. "It's what consumers and society expect of us," says Rowley.

In 2024 Ford will start building batteries in Germany for the mid-size crossovers. Today Ford also signed an agreement to build van batteries in Turkey, making 30-45GWh of batteries a year.

The Fiesta and Focus won't be directly replaced. Rowley points out they've just been facelifted but has "nothing further to announce". That's pretty clear. Less than three more years, give or take.

The Kuga sells as a PHEV and likely has a lifetime to transition toward the mid-size EV crossovers. The Ecosport dies, unlamented by us, late this year.

It all means fewer sales overall, with more emphasis on selling services not hardware. Ford is basically chasing profit not sales, and inevitably at least one factory in Europe will close and people will lose their jobs.

However engineering of global vans will continue at Dunton in Essex – "that's hugely important" says Rowley. Electric powertrains will be built in Halewood, Merseyside. The Dagenham plant in Essex builds diesel engines, and there will be demand for those until 2035.