Lotus is launching an electric SUV and building it in China

Type 132 is a plug-in crossover launching next year; electric sports cars will follow 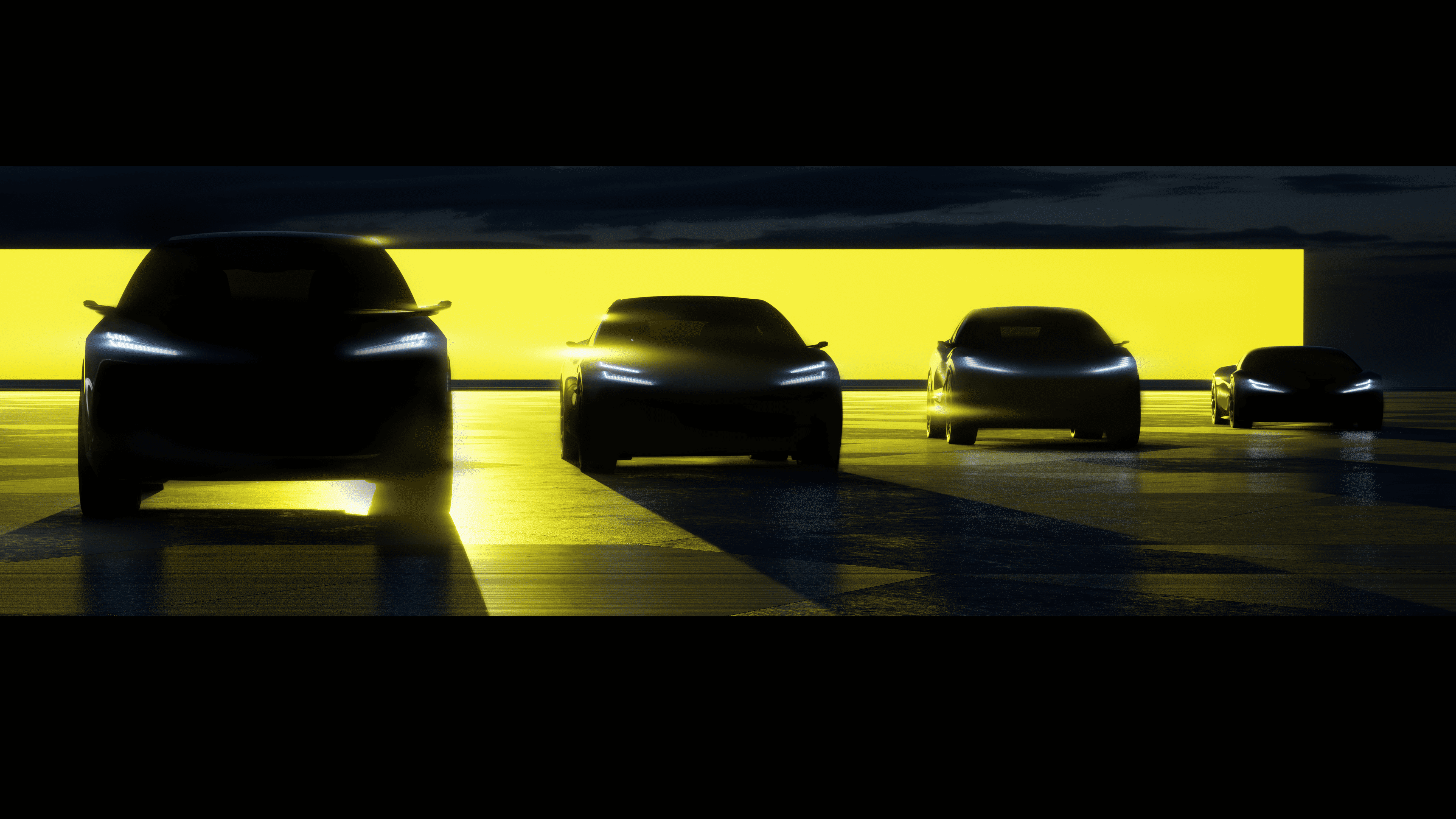 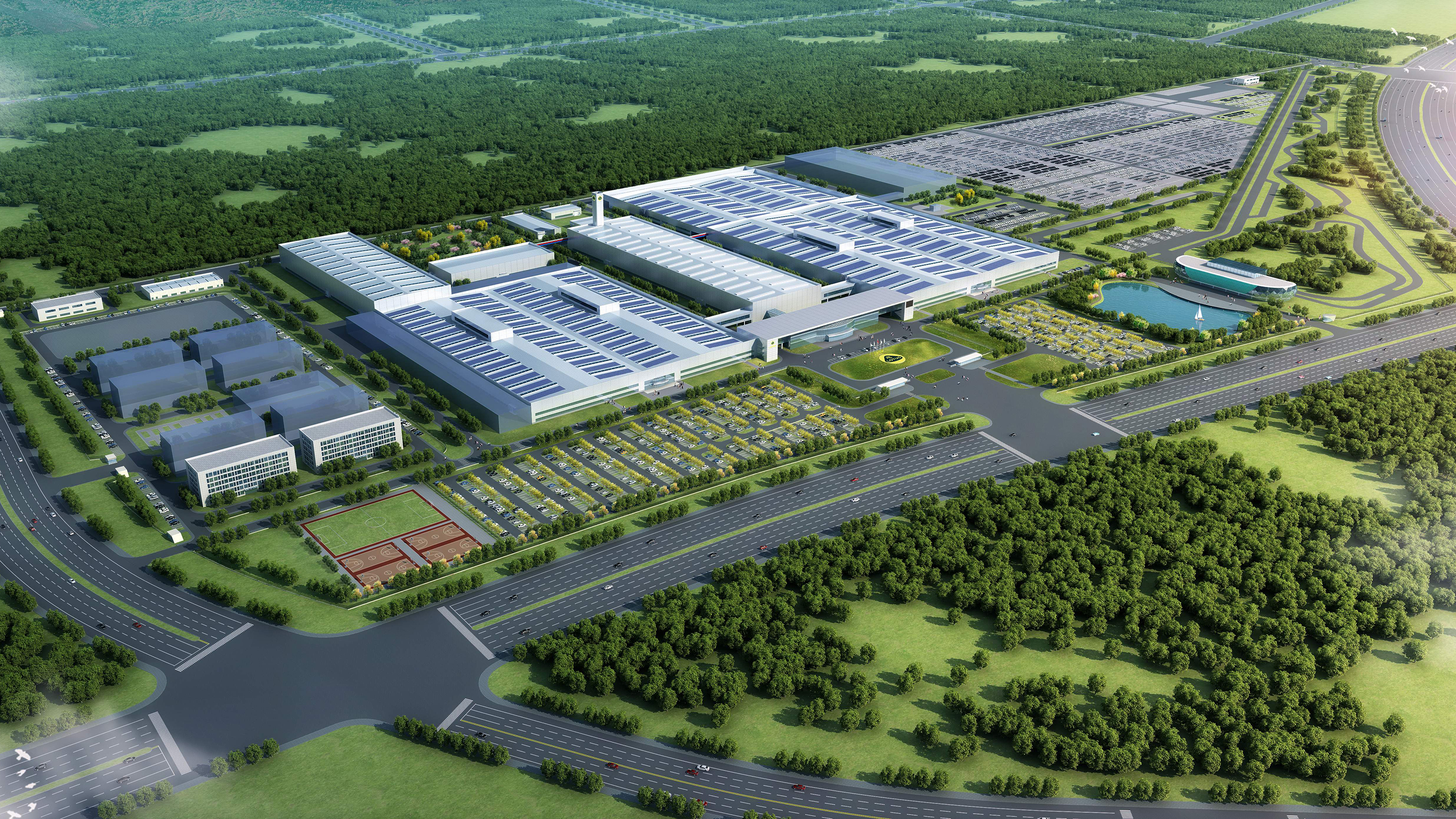 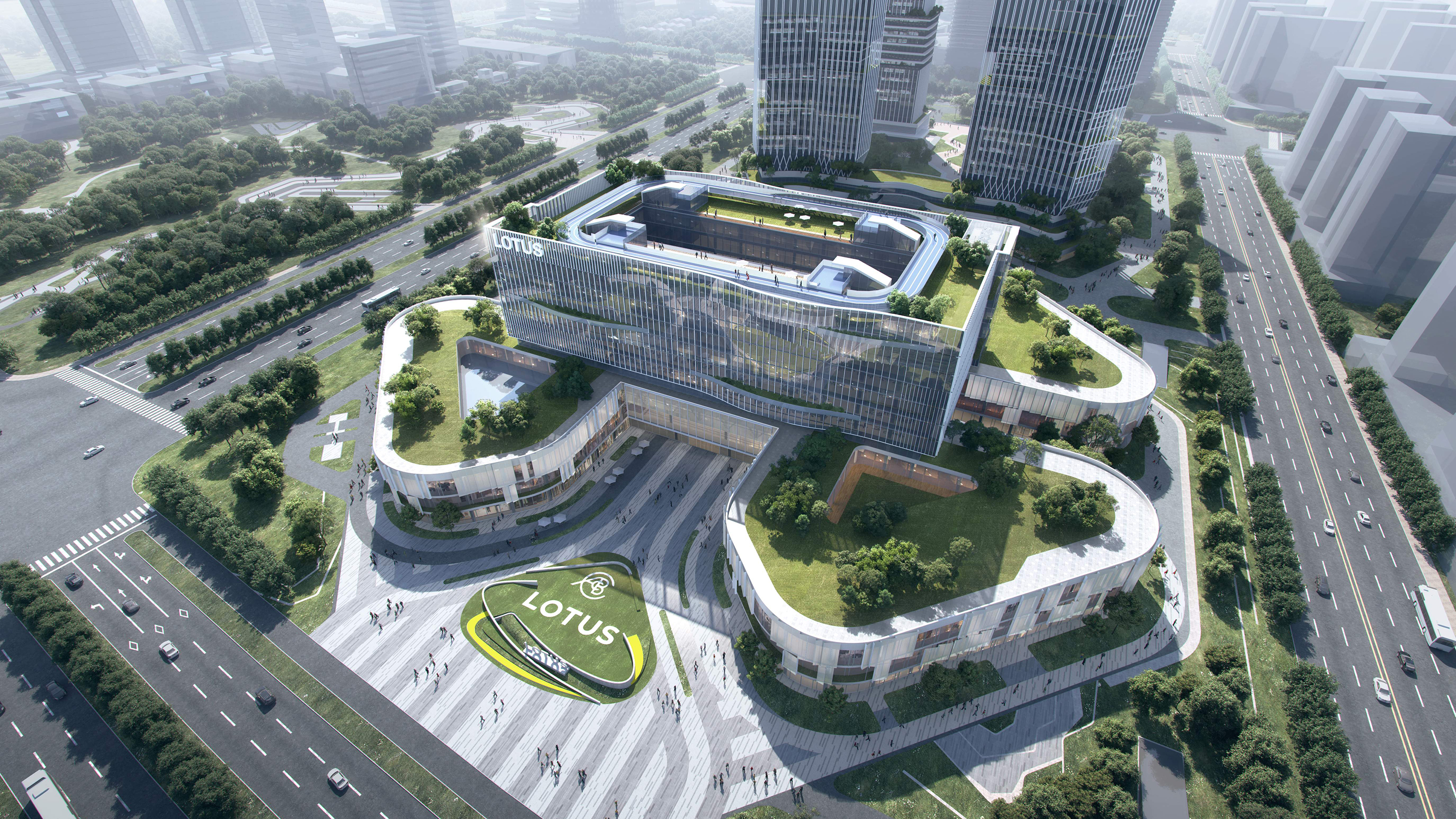 Lotus recently launched the Emira. Billed as its last ever internal combustion car, it has traditional petrol power and the option of a manual gearbox. Any purists in the room better snuggle onto its existence like a safety blanket, though, for some slightly different news has today come out of Lotus.

And not from Hethel. Lotus has ‘broken ground’ on a new factory in Wuhan (yes, that Wuhan) in China, ready for it to open next year and pump out Type 132 – Lotus’s first SUV, and a fully electric one at that. It’s described as an E-segment SUV, which means ‘big’. Think Porsche Cayenne size.

Following that will be three more electric cars, named Type 133, 134 and 135. A four-door coupe, a la Audi e-tron GT and Porsche Taycan, launches in 2023. A smaller, Porsche Macan-esque SUV follows in 2025. And then the stuff to win the purists back – a fully electric sports car launches in 2026 and will be built in Britain.

They’ll sit upon the same platform and utilise punchy batteries – between 92 and 120kWh – for ultra-high-speed charging and sub-3.0sec 0-62mph times.

The Wuhan site will cover one million square metres and be capable of producing 150,000 cars a year. But it won’t just be making cars; it'll be hosting a new Lotus tech centre to help develop them too. One with an autonomous vehicle test track.

Worried for Hethel? It'll build Type 135 and we’re assured it’ll remain key to the development of Lotus sports cars, with Wuhan’s work focused on ‘lifestyle’ models. Better to have the famous Norfolk test track kept free of crossovers, it seems. Among the new technology being developed by Lotus is ‘track-level intelligent drive’, which appears to be its slightly gnarlier take on active safety systems.

“The new technology’s aim is to assist drivers to perform as well as an F1 driver on track,” we’re told, “while increasing driver safety and improving performance on the road through advanced software and hardware. The result is a more rewarding and reassuring experience in any environment.”

Li Bin, founder of NIO, has invested in Lotus Technology and we’re told “both parties may explore opportunities for mutually beneficial industrial cooperation”.

“The global automotive industry is undergoing profound changes today,” says Lotus. “As the world’s largest and fastest-growing electric vehicle market, China plays an important role in the transformation of the global automotive industry. With its brand mission of always being ‘For The Drivers', Lotus will be centre stage, redefining the standards for an intelligent and electric future.”

Excited? Scared? Unsure what to think?