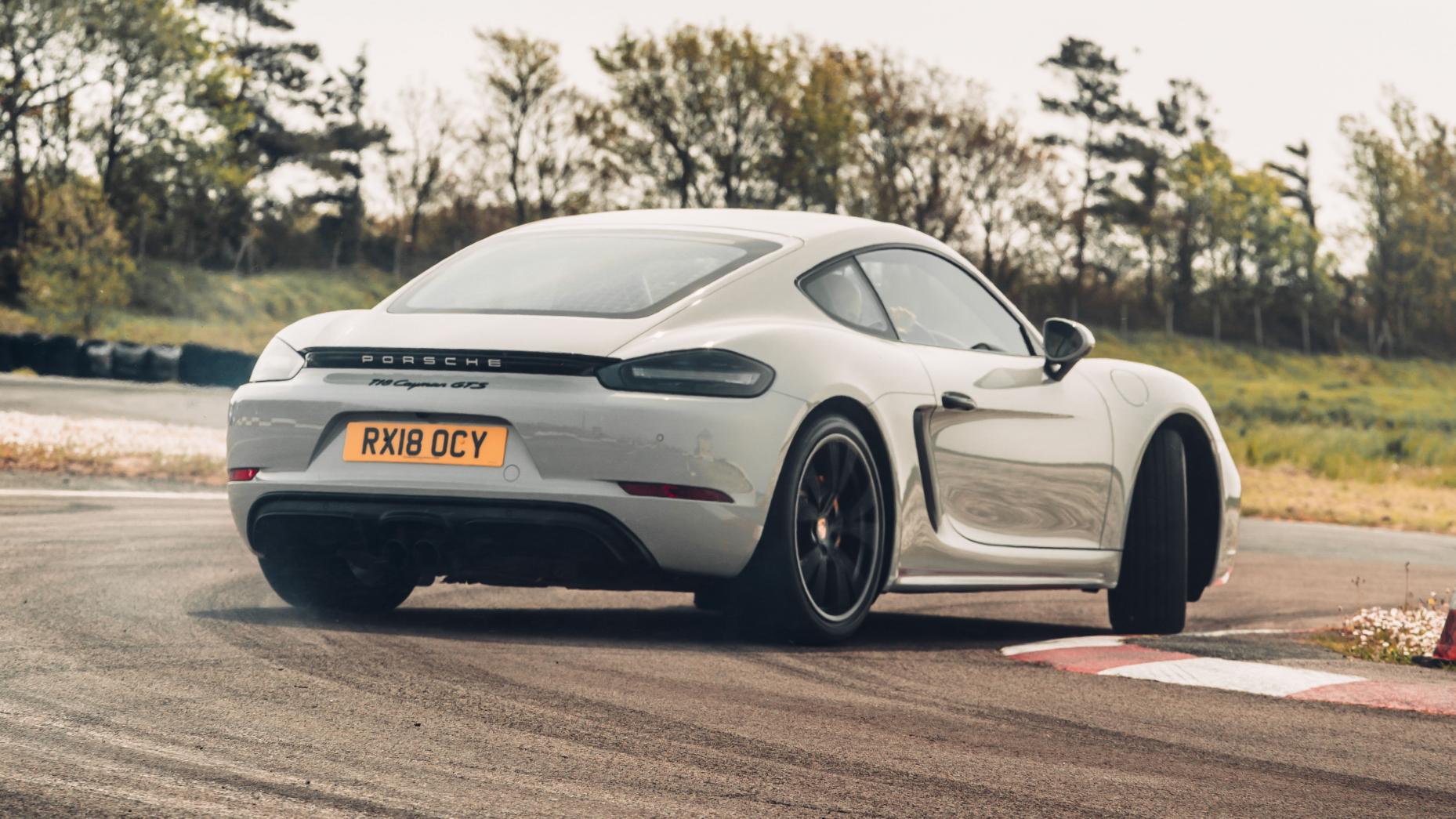 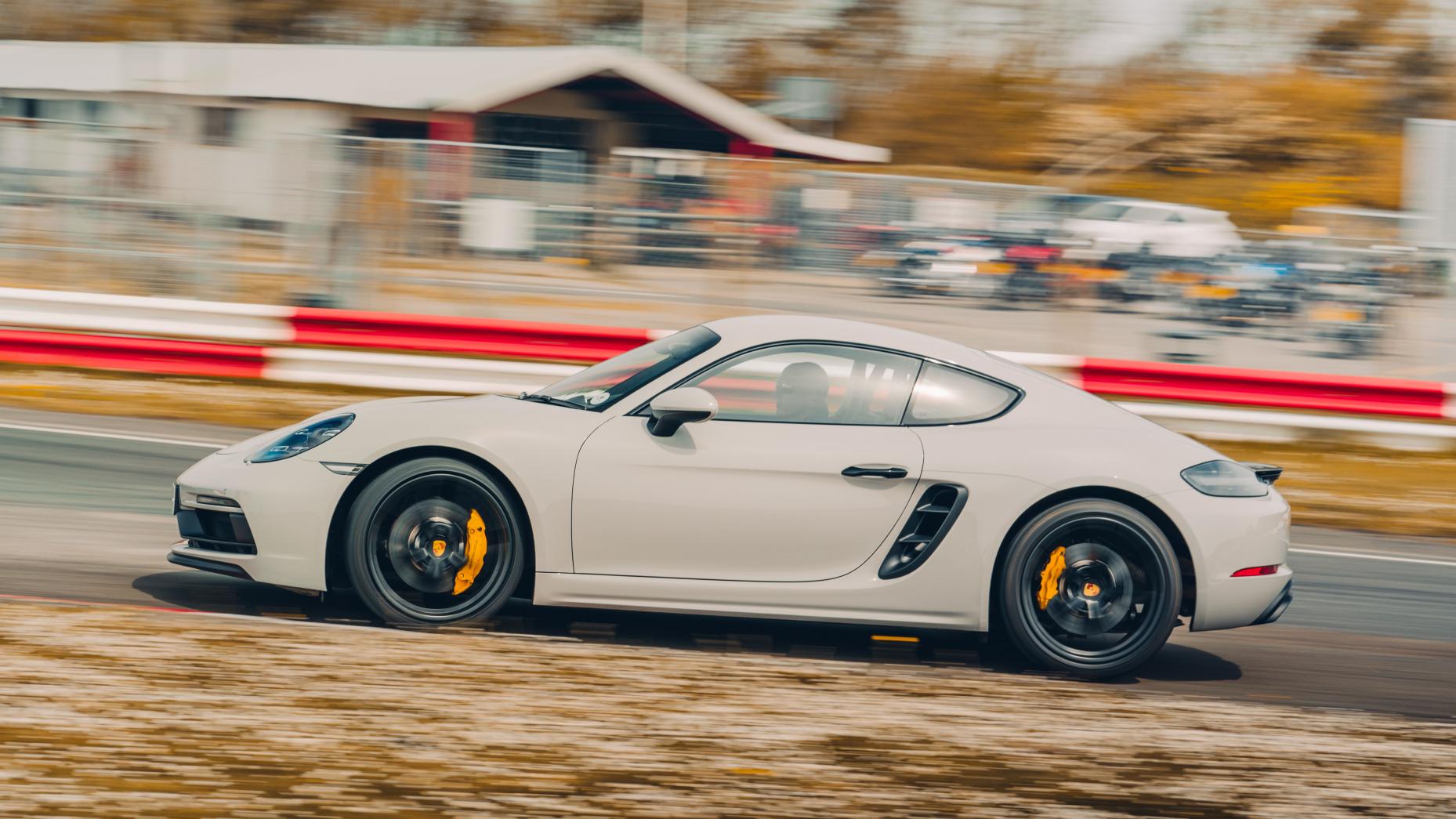 Porsche is close to a decision on making a ground-up all-electric car that will eventually replace the 718.

Porsche's CEO Oliver Blume told Top Gear: "In all our segments – saloons, SUVs and two-door sports cars – we are looking at having combustion, hybrid and electric."

He also said that "when we do an electric car it is purpose built, not an adapted combustion car. The profile and the performance is better against a multi-purpose car". The Taycan is like that, and so is the electric Macan for 2021, which the firm has already confirmed. "It's a real engineered-for-electric vehicle." 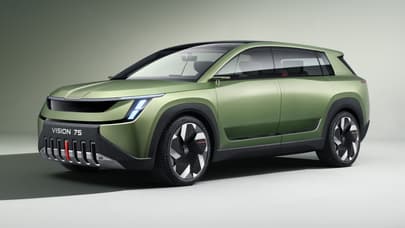 The Vision 7S will be Skoda’s biggest, poshest car yet

Right then, how does that work with sports cars? "We have said the next 911 will add a hybrid version. That will be the highest-performance 911 of all. So it won't have the extra weight of batteries, it will be a non-plug-in hybrid. We have the experience to do that – look at the racing 919."

So instead of an e-911, will the electric two-door sports car be a replacement for the 718? "We have to do a next-generation of the 718. It could be electric. We have to decide in the next 12 months, because of the lifecycle of the 718."

Normally a new car for Porsche is at least three years' work. So we probably won't be seeing any electric Porsche sports car on the road until 2024.

Remember how serious Porsche is about electric cars. Its Formula E team is on the grid for 2020. The Taycan is getting serious attention from buyers, and about 30,000 people have put down (refundable) deposits. Has that pushed the decision towards an electric 718? "Of course."

But petrolheads needn't panic. The 718 as we know it will almost certainly live on too. In the case of the Macan, Blume says the current one will continue, and be facelifted, to serve markets that still want a petrol version for some years after the electric Macan has launched.

And when I tell him I still want a light, simple Porsche sports car that defies the horsepower war, he's reassuring: "Things like our T models and the GT4 will continue. With manual gearshifts. Of course we have to add safety equipment but even so the next 911 for example will not be any bigger than the current one."