Volkswagen’s brand-new electric car will be called the ID.3

Range, European prices, sales targets – we now know it all… 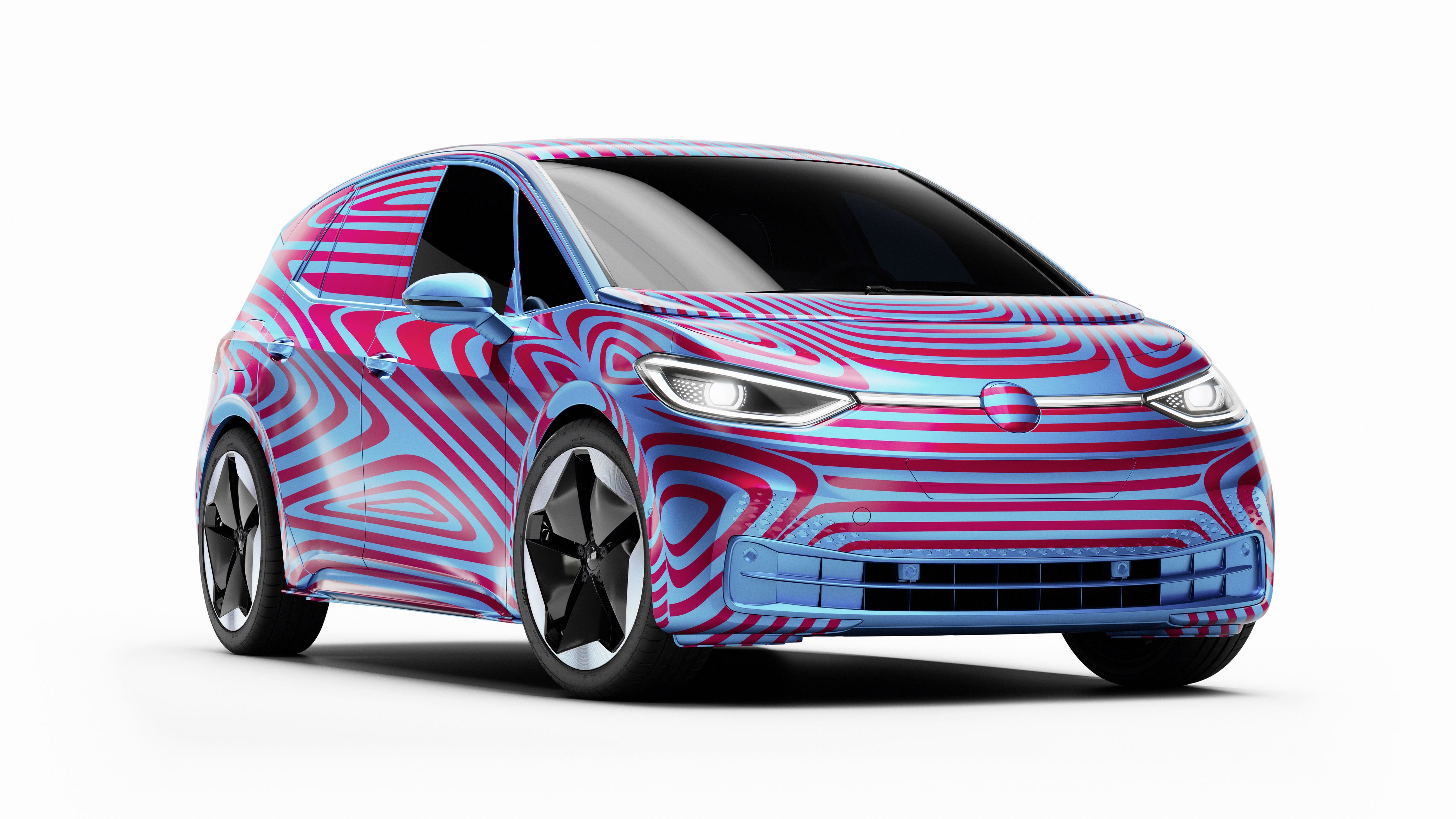 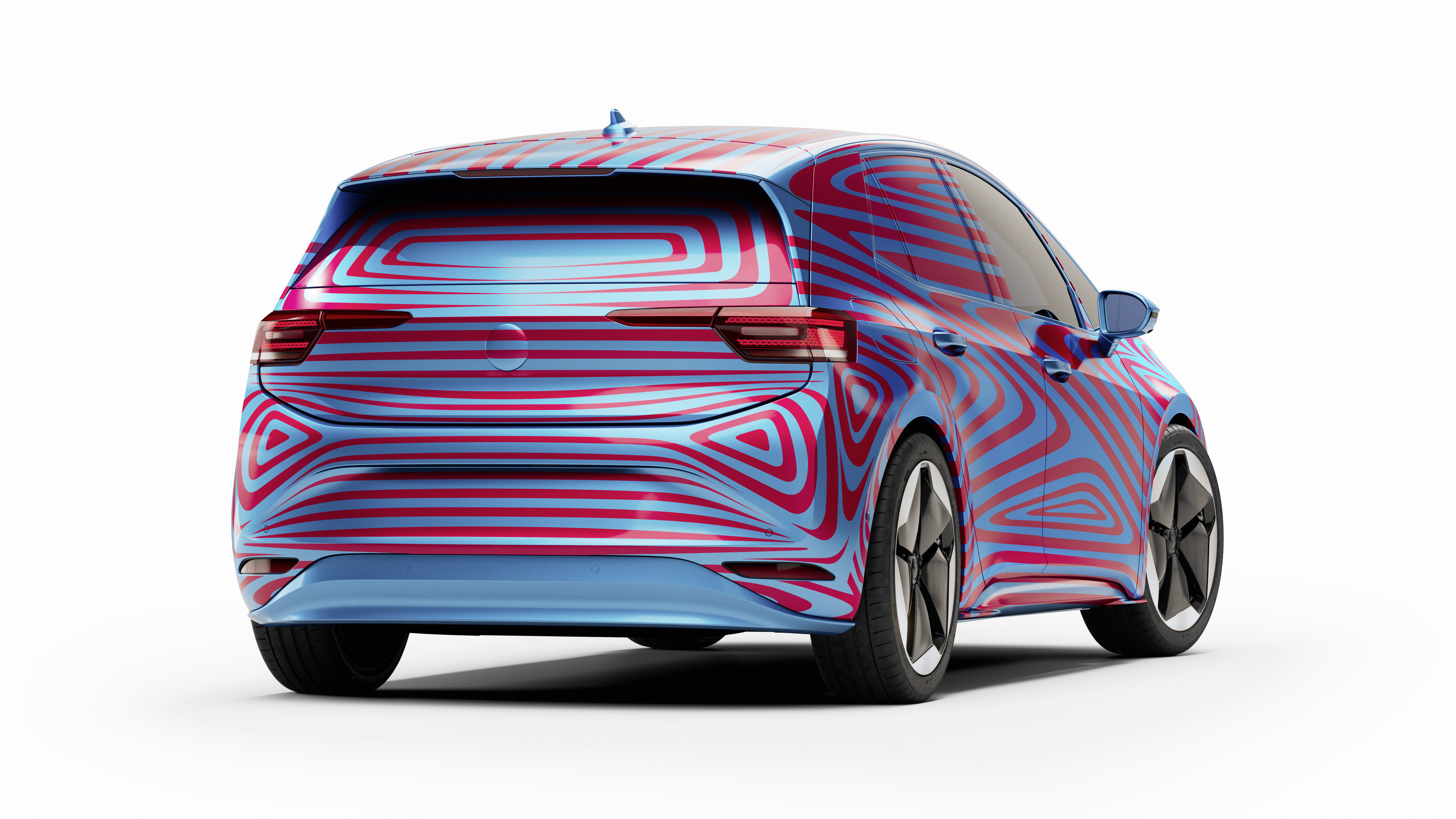 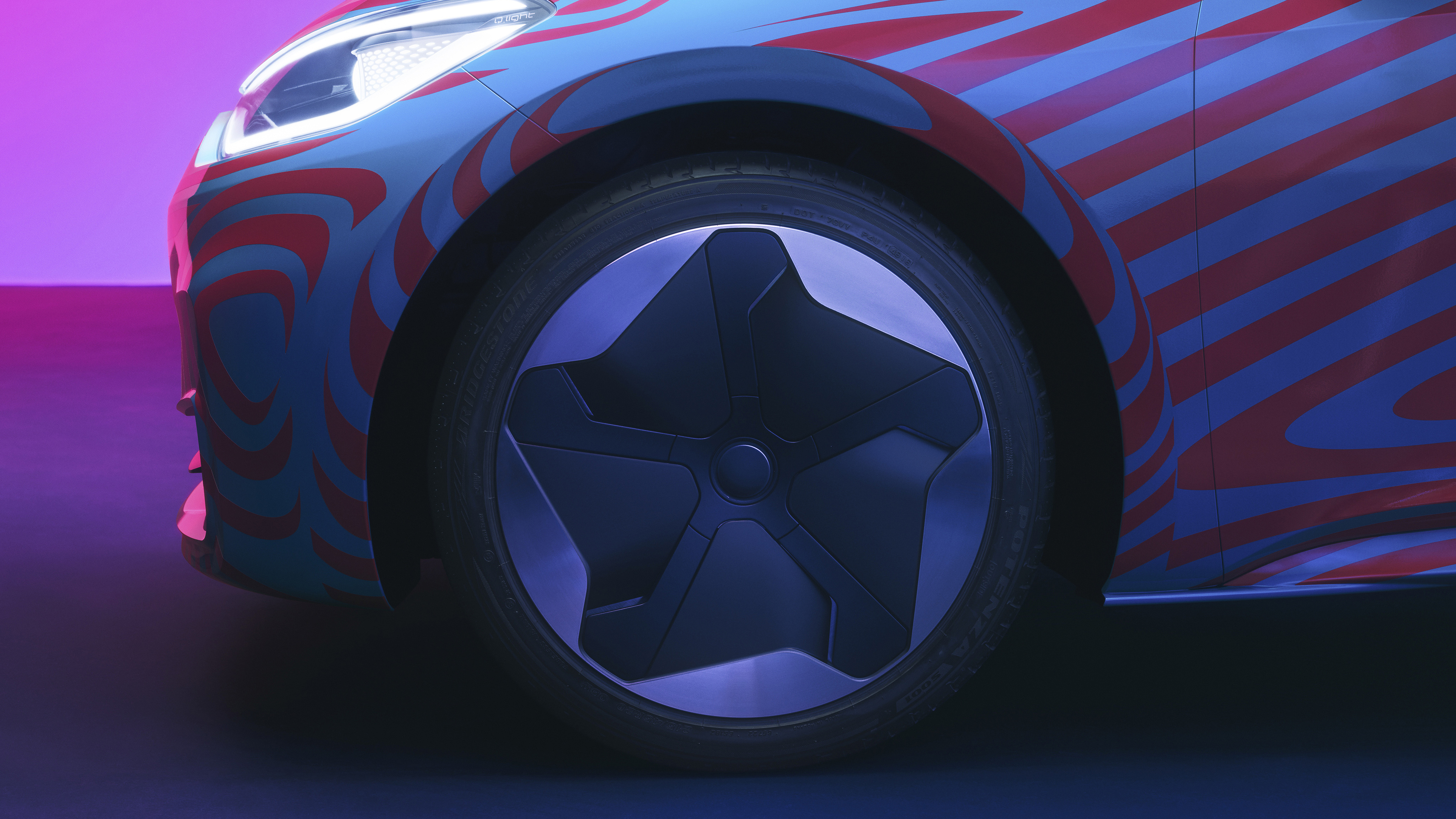 Despite its long history as a car manufacturer, Volkswagen claims it has only really had two chapters so far. The first was when it introduced the original Beetle, the second came with the launch and subsequent generations of the Golf.

The fact that the German brand’s new electric car will be called the ID.3 then is hugely significant. That 3 essentially stands for ‘third chapter’.

We’ve known that VW’s first purpose-built electric car was coming since the ID. concept was unveiled back in 2016 at the Paris Motor Show. We also knew that it would be a hatchback sitting on the brand-new MEB platform, which would then also be used to roll out production versions of the ID Crozz, ID Buzz, ID Vizzion and ID Roomzz concepts. Thankfully for Z buttons on keyboards across the land these will mirror the ID.3 by using model numbers rather than names.

Let’s not get ahead of ourselves though, the ID.3 will start shipping to customers in mid-2020, when 30,000 customers will take ownership of their special-edition ID.3 1st cars. Like any launch edition model these will be loaded with options and gadgets, but they’ll only feature the mid-spec battery, which manages just over 260 miles of range on the WLTP cycle. VW says this 1st edition will cost less than €40,000.

We now also know that the base model, with 205 miles of range, will cost under €30,000 and that there will be a 340-mile long-range spec which hasn’t been priced as of yet. All cars will be rear-engined and RWD though, with the ‘space of a Passat on a footprint smaller than a Golf,’ VW’s design head Klaus Bischoff told TG in 2016.

To create this third chapter, Volkswagen plans to deliver more than 100,000 ID.3s per year once the first car rolls off the production line.

So, we now know almost all of the details about the upcoming ID.3. We even drove a prototype towards the end of last year – click these blue words to read our thoughts. Come on then VW, take those psychedelic wraps off and let us see it properly.