You won’t need a card to charge your VW ID. in 2022 | Top Gear
Advertisement
Electric

*But you’ll still have to pay, obviously. Brace yourself for over-the-air updates in the new year 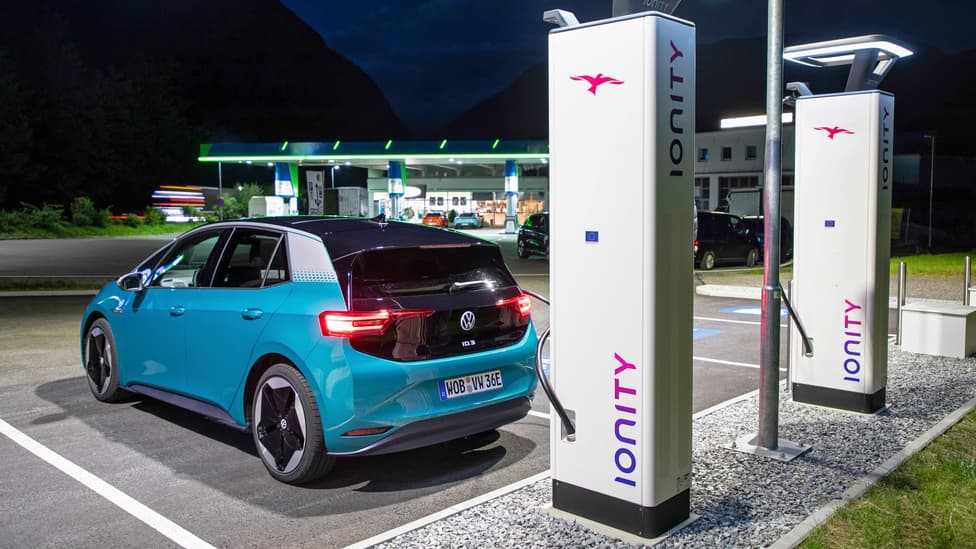 Volkswagen is introducing a new feature that will cut card use out of public charging altogether, streamlining one of the most complex aspects of modern driving for owners of the ID.3 hatch, ID.4 crossover and every vehicle built on the group’s MEB electric vehicle platform.

The Plug & Charge feature means you only need to plug your ID. model into a charger and the technology takes care of payment, leaving you to pick up the bill at the end of the month.

Naturally, there are some caveats: Plug & Charge doesn’t work on all public charging points, just those that VW is aligned with. So think Ionity, bp, EON and Aral, while discussions ‘are ongoing with other major partners'.

An over-the-air update will install the required software some time in the first quarter of 2022, and new vehicles rolling off the production line will come with the upgrade as standard. 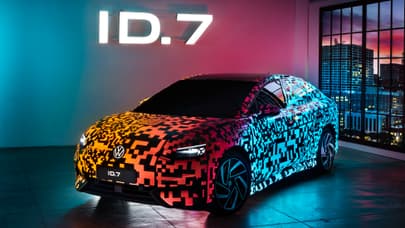 This is your first look at the Volkswagen ID.7 saloon

“The across-the-board enhancement of the charging infrastructure is decisive for accelerating the ramp-up of the electric mobility campaign,” explains Volkswagen’s Silke Bagschik. “Charging must become simpler and easier to integrate into daily activities. With the new software in our ID. models along with solutions like Plug & Charge, we as a manufacturer are making a decisive contribution to realising such goals.”

Other features coming soon to an ID. near you include a Battery Care Mode: this allows you to cap charging at 80 per cent of capacity should you wish, helping to preserve the life of the cells and meaning you’ll be able to sell your car for more money later in the car’s life.

ID. models fitted with a 77kWh battery will also see their peak charging rates rise from 125 to 135kW, cutting 5-80 per cent charging times by nine minutes.

Meanwhile the ID.5 GTX will see its maximum charging speed increased to 150kW; apparently its 77kWh battery comes from a different supplier, hence the difference over the rest of the ID. range.

VW also says the software update will bring a new multi-stop journey planner to aid navigation, although there’s no word yet on fixing the chocolate teapot that is the infotainment system.

Beyond that, VW has announced much else in its bid to help save the planet: it reckons vehicle-to-grid charging is only a year or two away from reaching the market, which would allow EV owners to sell power back to the grid when plugged in, in theory reducing running costs. VW even thinks that you could end up charging for free…

The bi-directional charging hardware is already fitted to the ID.5, and VW’s ID. Charger wallbox is the only other piece of the puzzle required. Bit annoying if you’ve already got something else attached to your house, though.