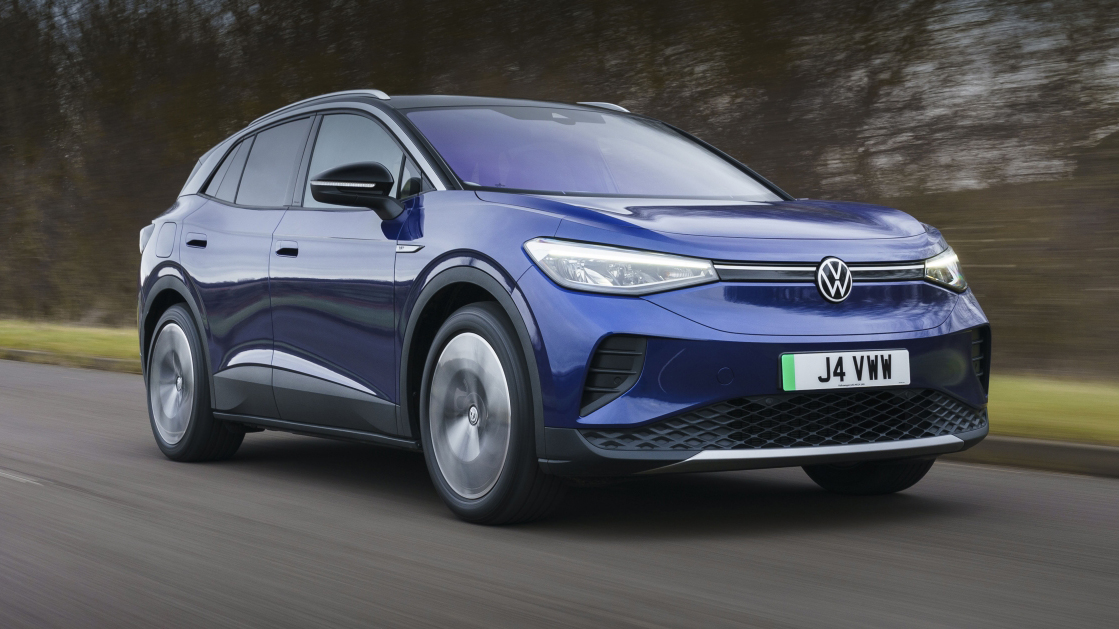 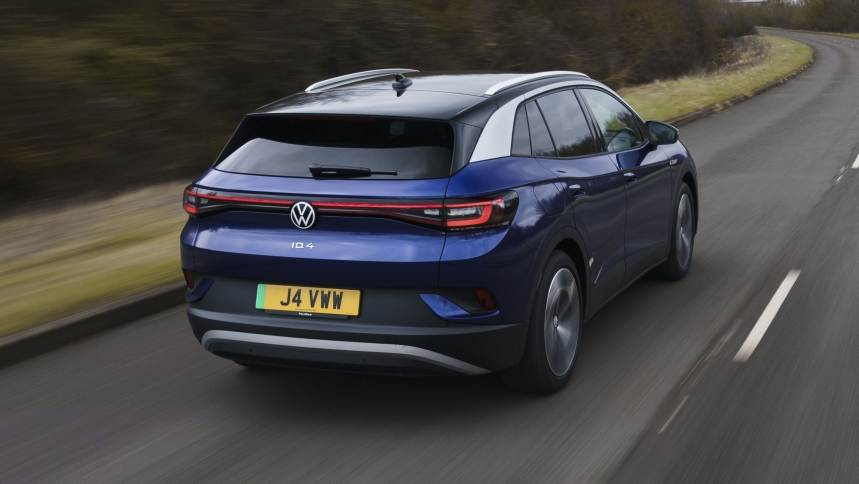 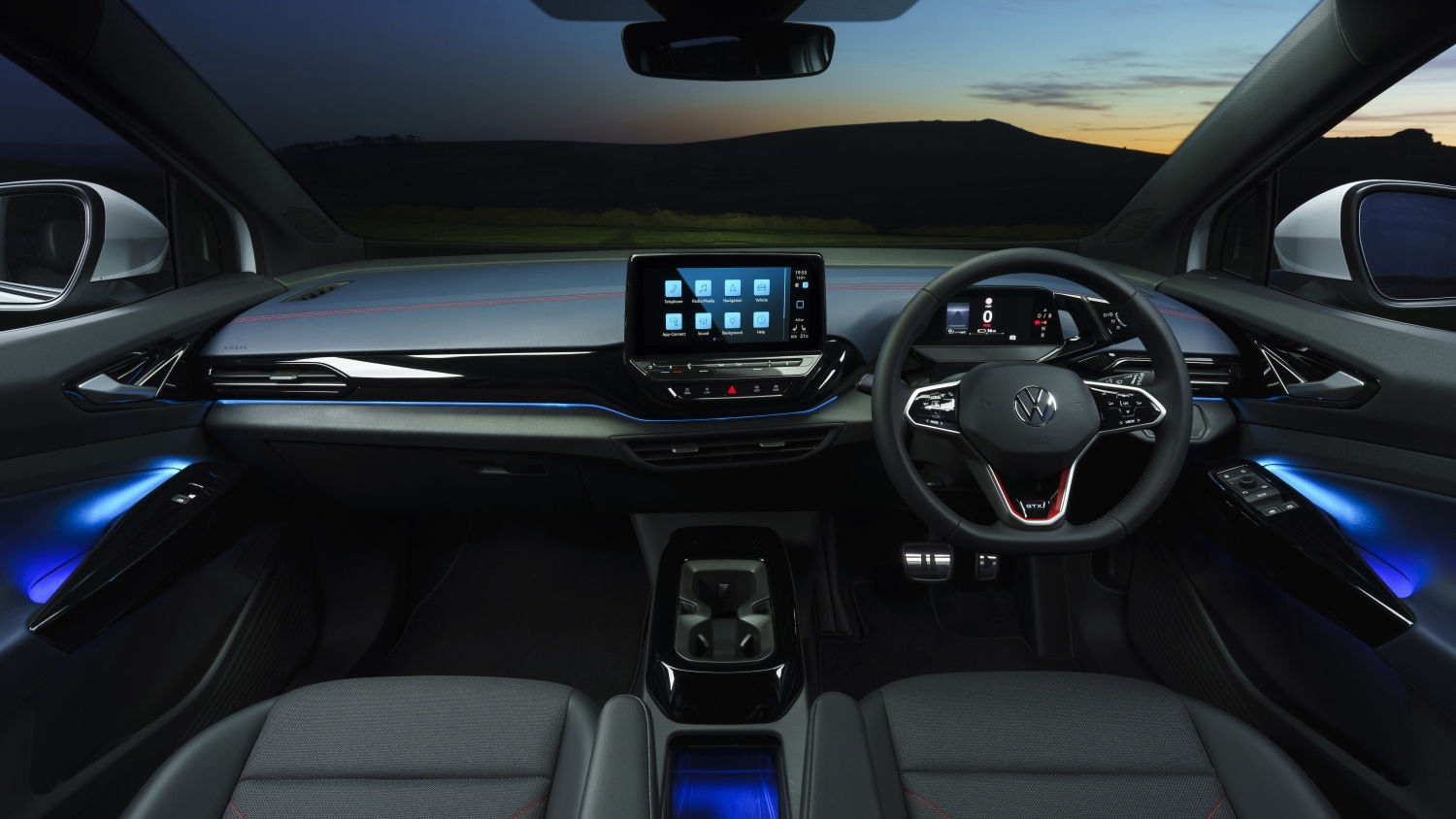 1 / 19
Advertisement
“Crossovers are family transit pods. And judged through that lens, the ID.4 is right on target ”

Space, lots of range for the price, refinement. Accelerator, steering and brakes are all precise

Even so, unengaging to drive. Infuriating electronic controls

Top Gear is a British thing but we make this site for the world. So here's some global perspective. Among all the VW Group electric family, projected to shift millions of units, the ID.4 will be the worldwide pinnacle seller. By mid 2022 it'll be flowing off the lines in two German factories, two in China and one in the US.

It'd better be good then.

Sounds like a big deal. What's it based on?

To absolutely no-one's surprise, the ID.4 is the crossover sibling of the ID.3 hatch. What that means is a designed-for-electric platform known as MEB. Mostly then, it's rear wheel drive. But now you can spec a dual-motor, four-wheel drive performance version called the ID.4 GTX. A GTI or R for the electric age? We'll see about that.

Mind you, the fact of rear-drive for the masses doesn't mean it's aiming at avid drivers. We trust you'll allow us to puncture the suspense: this is a family crossover and feels like it.

We've tested a number of ID.4s now, including an early 1st Edition, a GTX and a mainstream ID.4 Pro Performance. The latter sounds racy, but it's merely code for big battery and a 201bhp rear e-motor. The cells comprise a battery of 77kWh (net, i.e. the useable portion). This gets you a 308-mile WLTP range in top-spec Max trim or slightly more in the lesser Life trim thanks to smaller wheels. To demonstrate the draggy effects of the ID.4’s added bigness, that's around 30 miles less than an ID.3 with the same pack and motor.

How big is it?

To give you an idea of size, think Tiguan outside but bigger inside. The wheelbase is actually the same as an ID.3, but sitting more upright means a sense of more legroom. Overall it's about 30cm longer than the ID.3, so the boot's a lot bigger. The cabin cleaves to the minimalist aesthetic of many EVs, although that’s not necessarily a good thing.

The ID.4 adopts the all-touch interface of the ID.3. That feels a bit under-baked to us, but VW promises over-the-air software updates every two months. That said, the ID.4 has now been out long enough that the software really ought to be perfect by now, but it's not even close. Meanwhile the touchy-slidey steering wheel buttons and main dash controls aren't getting any less infuriating... 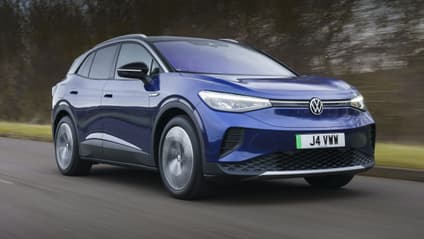 “Crossovers are family transit pods. And judged through that lens, the ID.4 is right on target”

It's a matter of context. We found ourselves a bit disappointed by the ID.3. It was hyped as a reinvention of the Golf for the new age. But it doesn't quite satisfy its driver like a well-honed hatch should.

Whereas the ID.4 plays against crossovers, and no-one buys a crossover for the driving. Do they? Crossovers are family transit pods. And judged through that lens, the ID.4 is right on target. Not in the same league of cool as the Hyundai Ioniq 5, though.

It does at least have a roomy cabin, loads of clever storage spaces, good electric range for the price, and a smooth, silent driving experience that demands nothing of you.

But the interior is fiendishly unintuitive to operate, and that alone would be enough to have us considering the likes of the Ioniq 5, the Kia EV6 and the VW's enemies within, in the shape of the Audi Q4 e-tron and Skoda Enyaq, which run exactly the same platform underneath...