The all-new Peugeot 308 is a very handsome hatchback 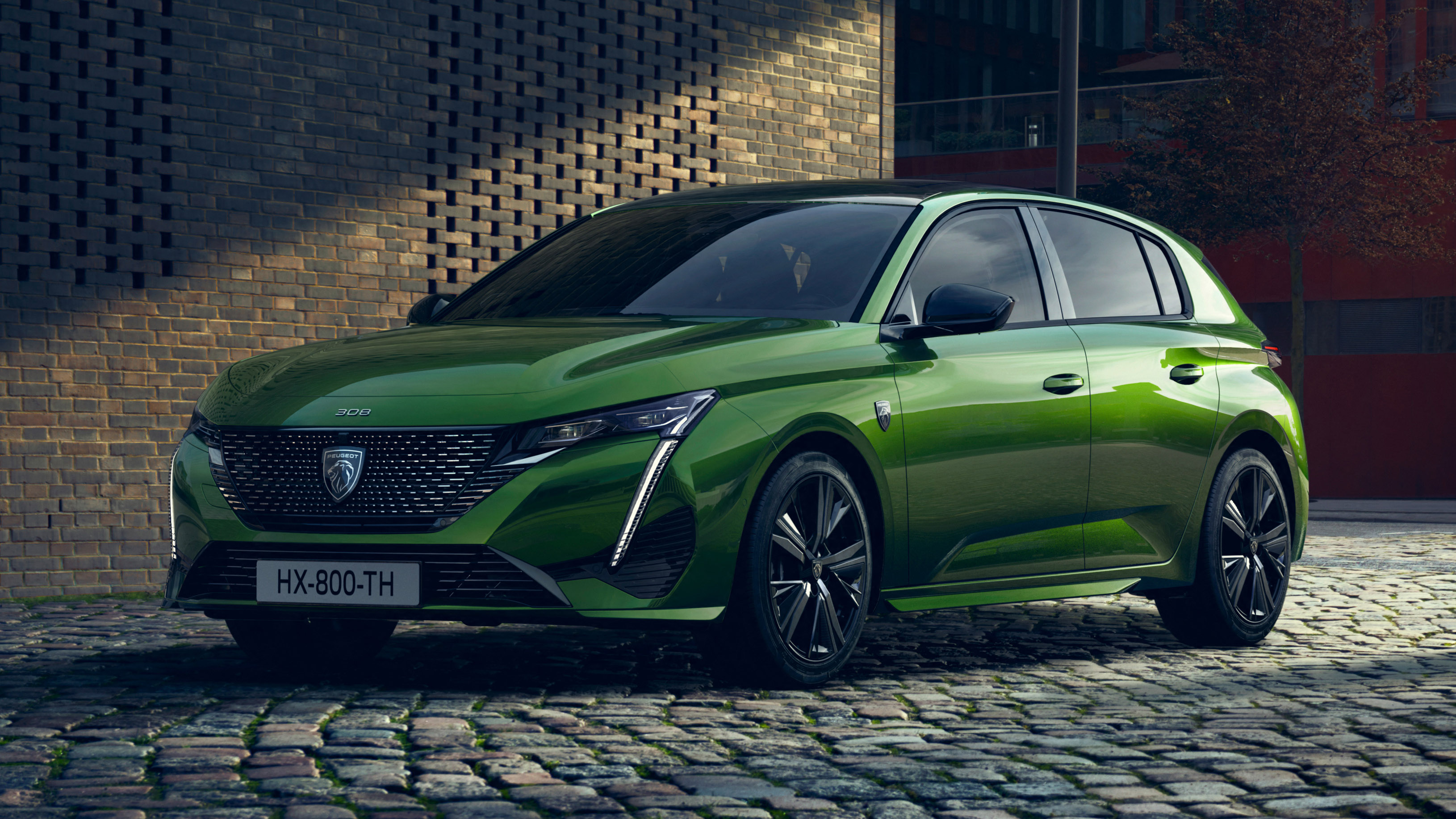 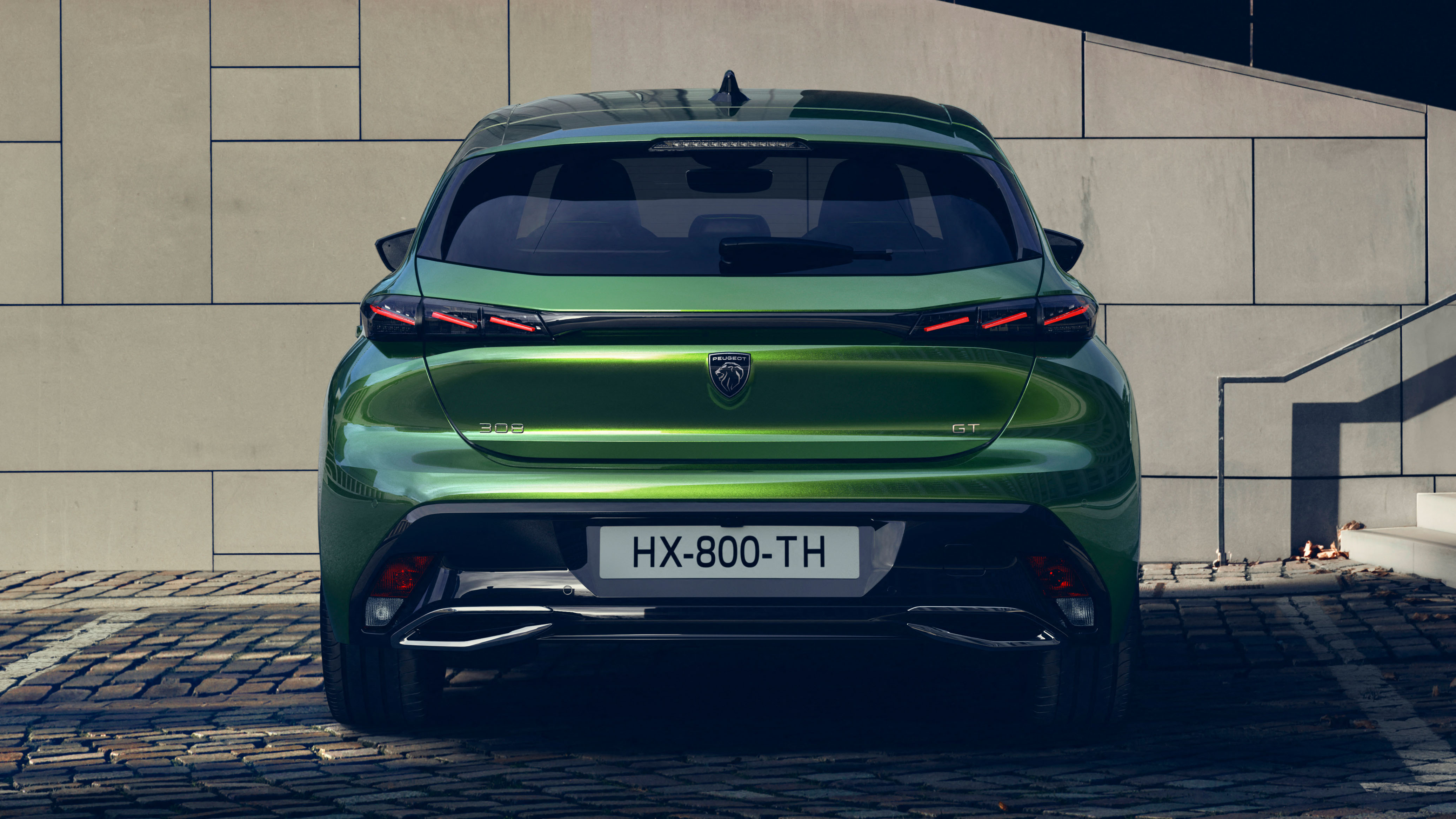 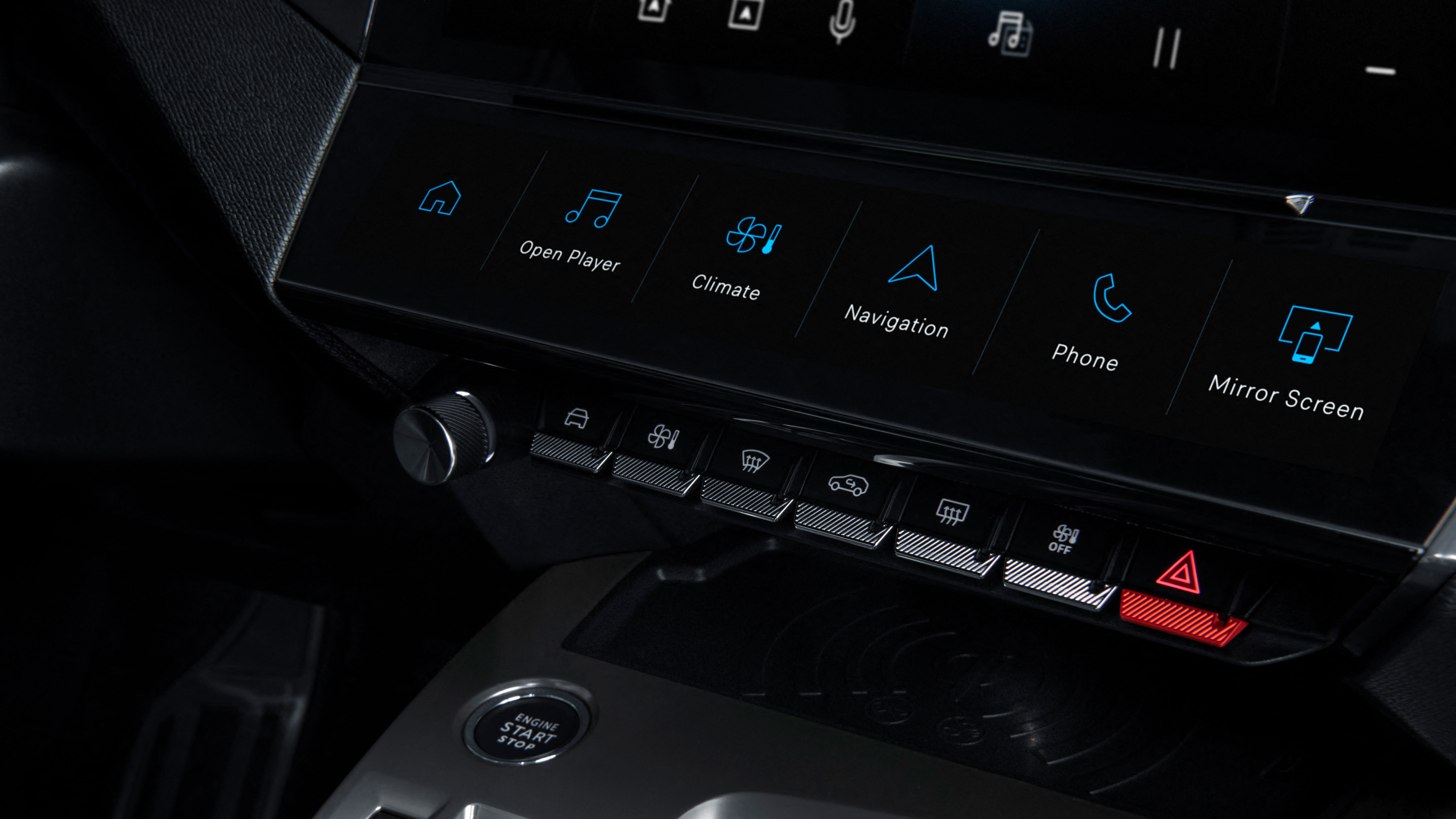 We’re aware that we keep saying this, but Peugeot’s design department really is on a roll at the moment. The purple patch looks set to continue too, with the reveal of the brand-new 308. Fantastic-looking hatch, isn’t it?

Peugeot has quite drastically changed the shape of the 308, in part to help its aerodynamics and partly for those looks. This new third-generation – based on an evolution of PSA’s (or should we now say Stellantis’s) EMP2 platform – has had its wheelbase stretched by 55mm compared to the previous 308. The windscreen is set at more of an angle and placed further back too, and the roof is 20mm lower.

There are full LED headlights up front (higher spec cars get LED Matrix lights), and the now omnipresent Peugeot daytime running light fangs are also brought in. The new grille is similar to the larger 3008’s and directs attention to the new Peugeot logo. That logo may look like it belongs to a Sunday-league football team, but cleverly it hides the main radar that’s needed for modern-day driving aids. Very smart.

At the rear there’s an extended roof spoiler and Peugeot’s new light signature, whilst the sides get pronounced arches and alloys between 16- and 18-inches in size. 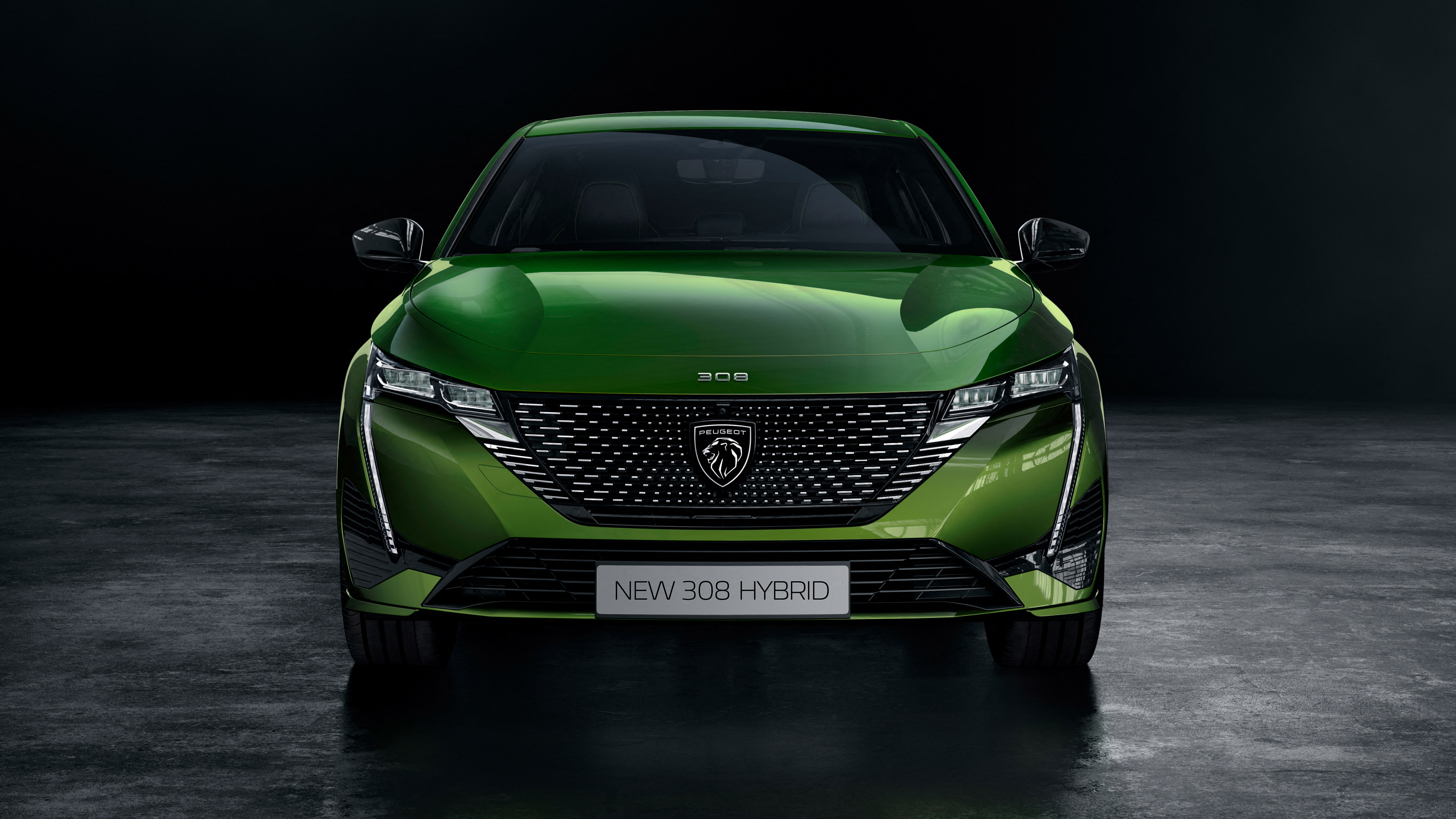 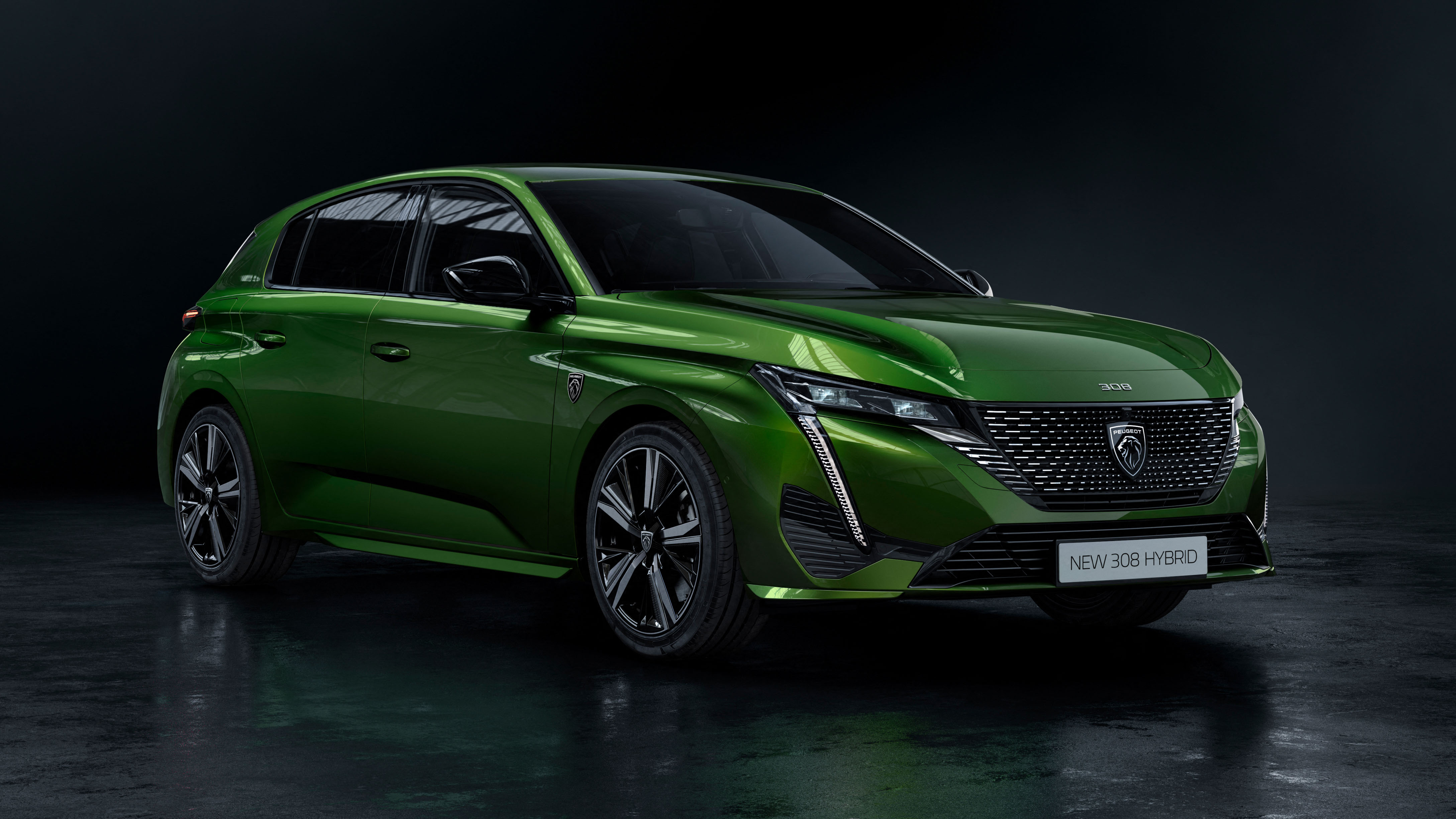 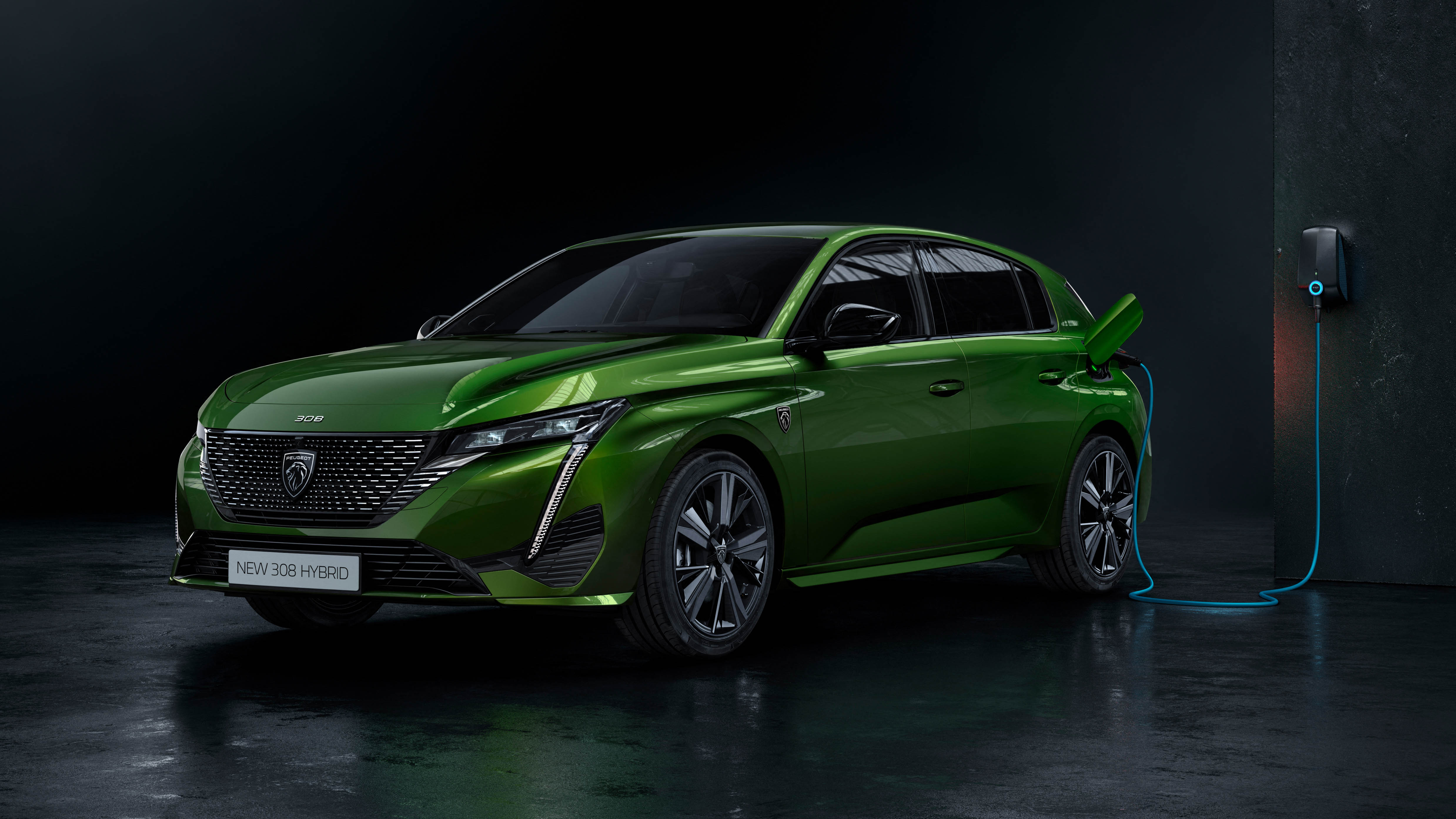 Inside is Peugeot’s i-Cockpit with the familiar compact steering wheel and a 10-inch digital panel above it. The central infotainment screen is also 10-inches as standard, and the touch-sensitive shortcut buttons underneath can be customised to the driver’s liking. Shame about the lack of physical climate controls, but at least there’s a home button to make navigating the infotainment easier, unlike on the new 3008.

Elsewhere, most of the extra space created by elongating the wheelbase goes to the rear seat passengers and Peugeot claims there’s 34 litres of storage space in various bins and cubbyholes around the cabin.

It isn’t clear which engines we’ll get in the UK, but the range consists of the following. A 1.2-litre three-cylinder petrol engine with either 109bhp (6spd manual gearbox only) or 128bhp (manual or auto), a 1.5-litre four-cylinder diesel making 128bhp combined with a 6spd manual, a 148bhp plug-in hybrid with 37 miles of all-electric range and a top-spec 178bhp PHEV with ever-so-slightly less electric range. Phew.

All new 308s are driven by the front wheels alone, and the battery in both of the hybrids has a 12.4kWh capacity. It’ll go on sale in Europe during the second half of this year.