The Ares S Project is a 705bhp Corvette-based supercar 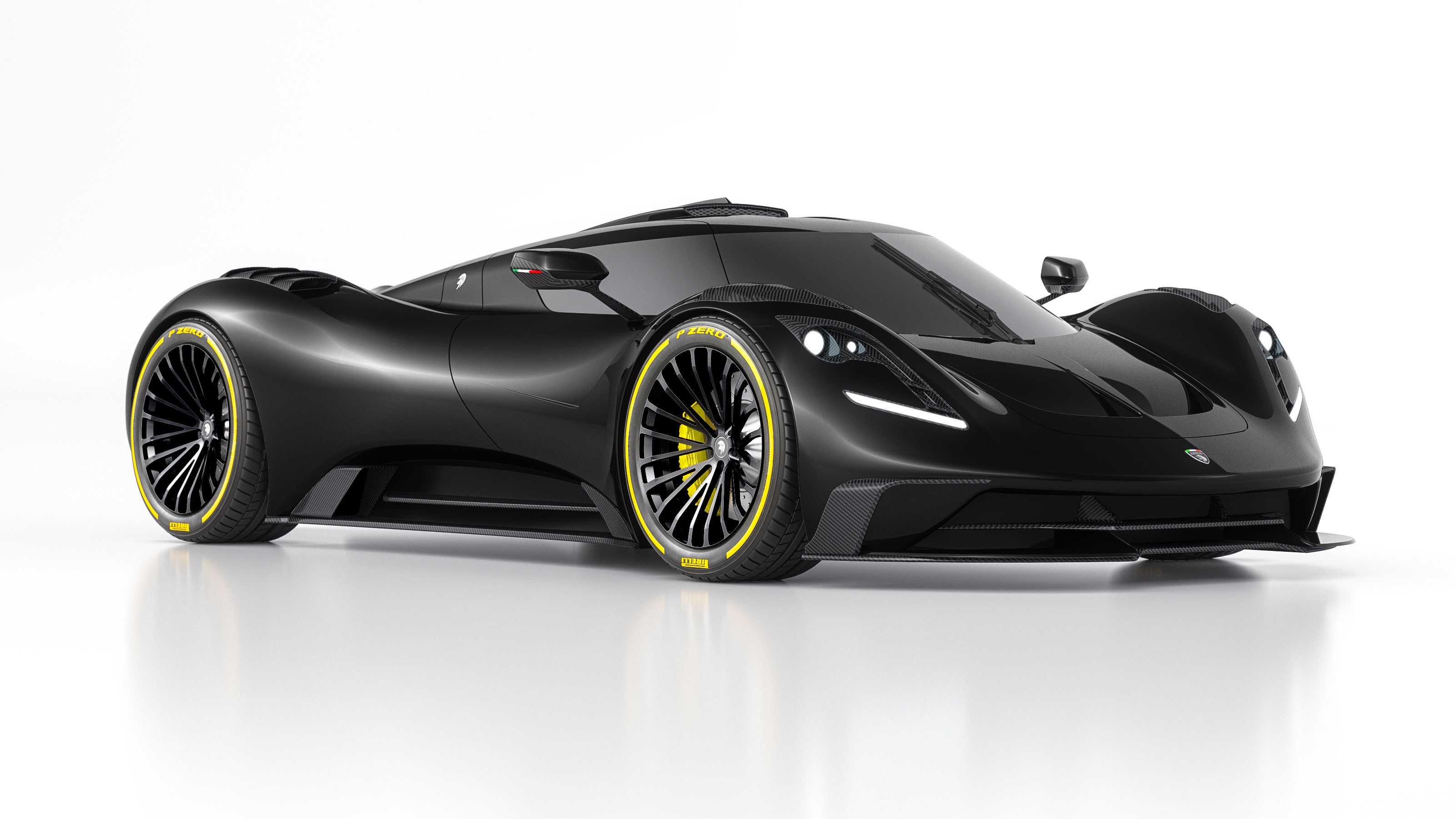 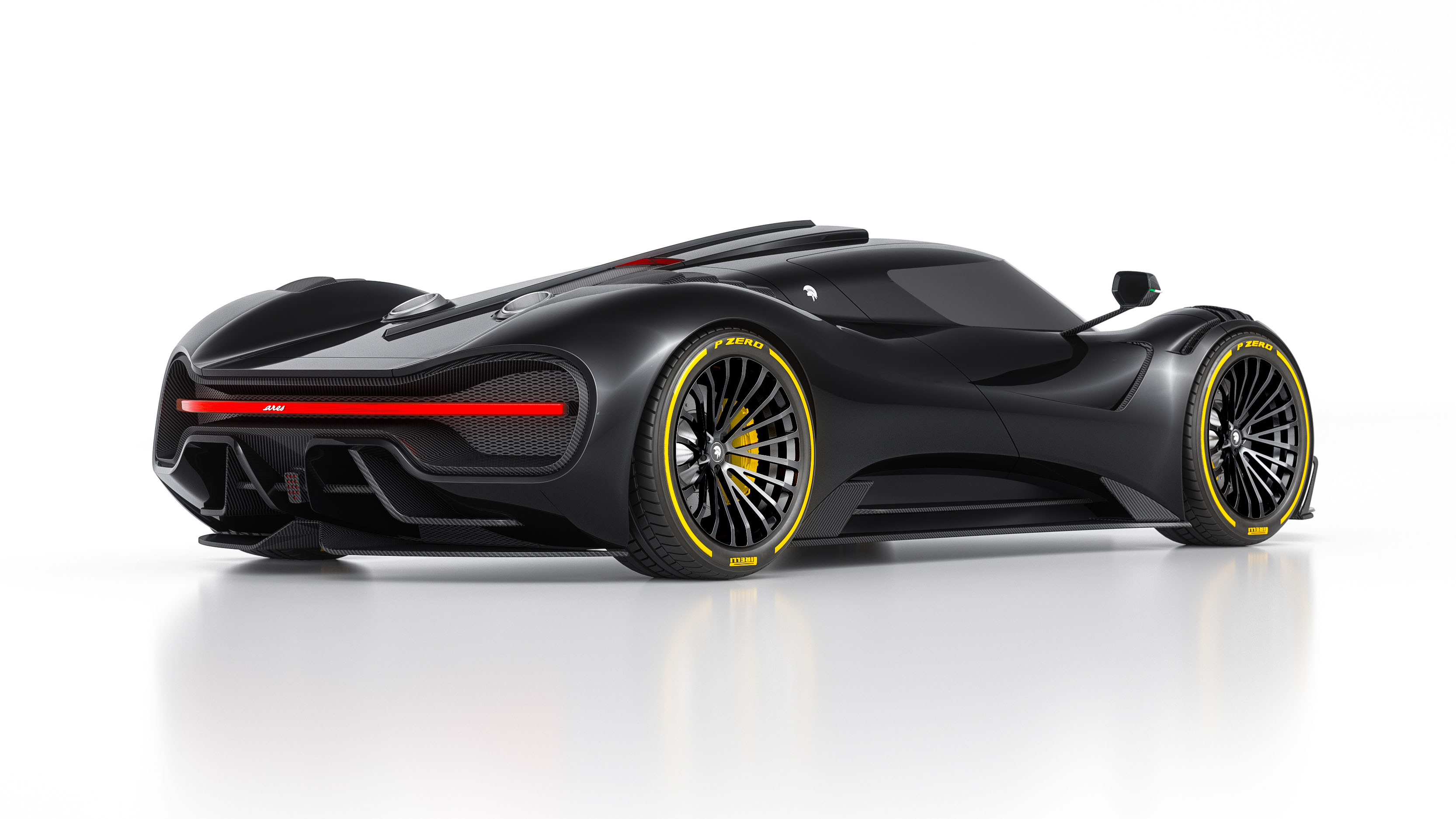 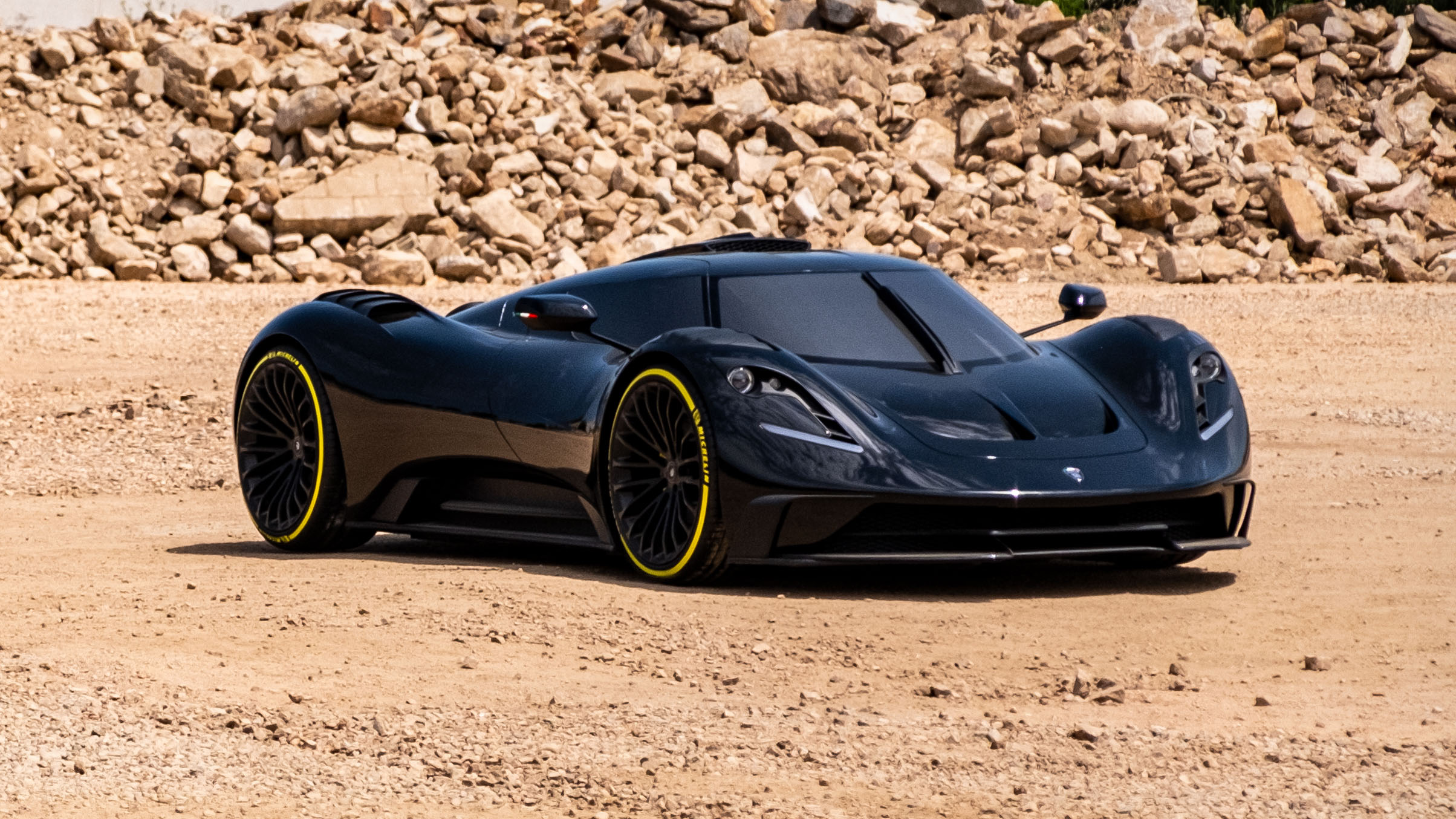 Ten years after he memorably introduced five new Lotuses to the world in one greedy hit, Dany Bahar has slimmed down his ambitions. No longer the CEO of Norfolk’s premier carriage maker, he’s now based in Modena, Italy – the boss of Ares, an atelier building its reputation on bespoke one-offs and its Legends Reborn series (modern supercars reclothed in garb inspired by icons of the past). See his Panther ProgettoUno homage to the De Tomaso Pantera, it’s quite the thing.

We caught up with Dany to discuss his latest project, the audacious piece of supercar design your eyes are currently scanning in disbelief. Called the Ares S Project, it’s a limited-run supercar that doesn’t look to the past for ideas; it’s an object all of its own. Sort of. You see, while the extreme cab-forward stance, bulging carbon bodywork and unique interior is entirely the work of Ares’ in-house design team, the aluminium chassis, V8 engine, dual-clutch gearbox and electronic architecture are all from the new mid-engined C8 Corvette.

“We are not a car company that needs to develop technology if there’s already much better items out there to buy off the shelf,” says Bahar. “You take something and simply work like a plastic surgeon and change everything that you can touch and see, every button – our objective is you should have no idea it’s a C8 underneath.”

Mission accomplished, we’d say. And before you dismiss this as a quick and dirty attempt to cash in on the minted, supercar buying elite desperate for their next fix of newness, some quite careful thought has gone into how it’s pitched. 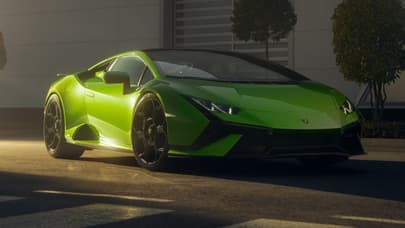 “We did a lot of research into the market, and everyone wants to be the fastest, the lightest, the loudest, blah blah blah. We wanted a simple car to drive, a car that’s fun,” Bahar explains. “Many of the customers we spoke to were scared to drive their LaFerraris, Nio EP9s and Koenigseggs, because they are so powerful that driving them isn’t a pleasure anymore.”

No heavy, complicated hybrids here, then. “We went back to origins, to a naturally aspirated, high-revving V8 engine with a dual-clutch transmission – you don’t need to be a racing driver to manage a car like this.”

The hawk-eyed Vette fans among you will have spotted that 705bhp figure is over 200bhp more than the standard C8, without a turbo or supercharger in sight. How? “That remains a secret between our supplier in the USA and us. It’s all mechanical modifications though, you can’t do this through software,” says Bahar. He adds: “The sound it makes takes inspiration from old F1 V10s, very high tonality.” Which all points towards this being the new flat-plane crank V8 from the much-rumoured Z06. Has Ares inadvertently revealed the Z06 specs before GM was ready? Time will tell.

Bahar tells us the project began with a simple brief: “Hypercar design, supercar performance, sports car price.” We’ll give you two out of three there, Dany, because while €500k a pop might be cheaper than your retro recreations, it’s a hell of lot more than any ‘sports car’ we’ve seen. The S Project will have rarity on its side though, with only 24 coupes being built over the next two years – first deliveries at the end of 2020. More derivatives of the ‘S’ will follow, along with two other unique, more affordable, models “all still in the area of sports cars.” Perhaps Bahar’s ambition hasn’t slimmed after all, he’s simply learned to pace himself.