This is the brand new Porsche 718 Boxster 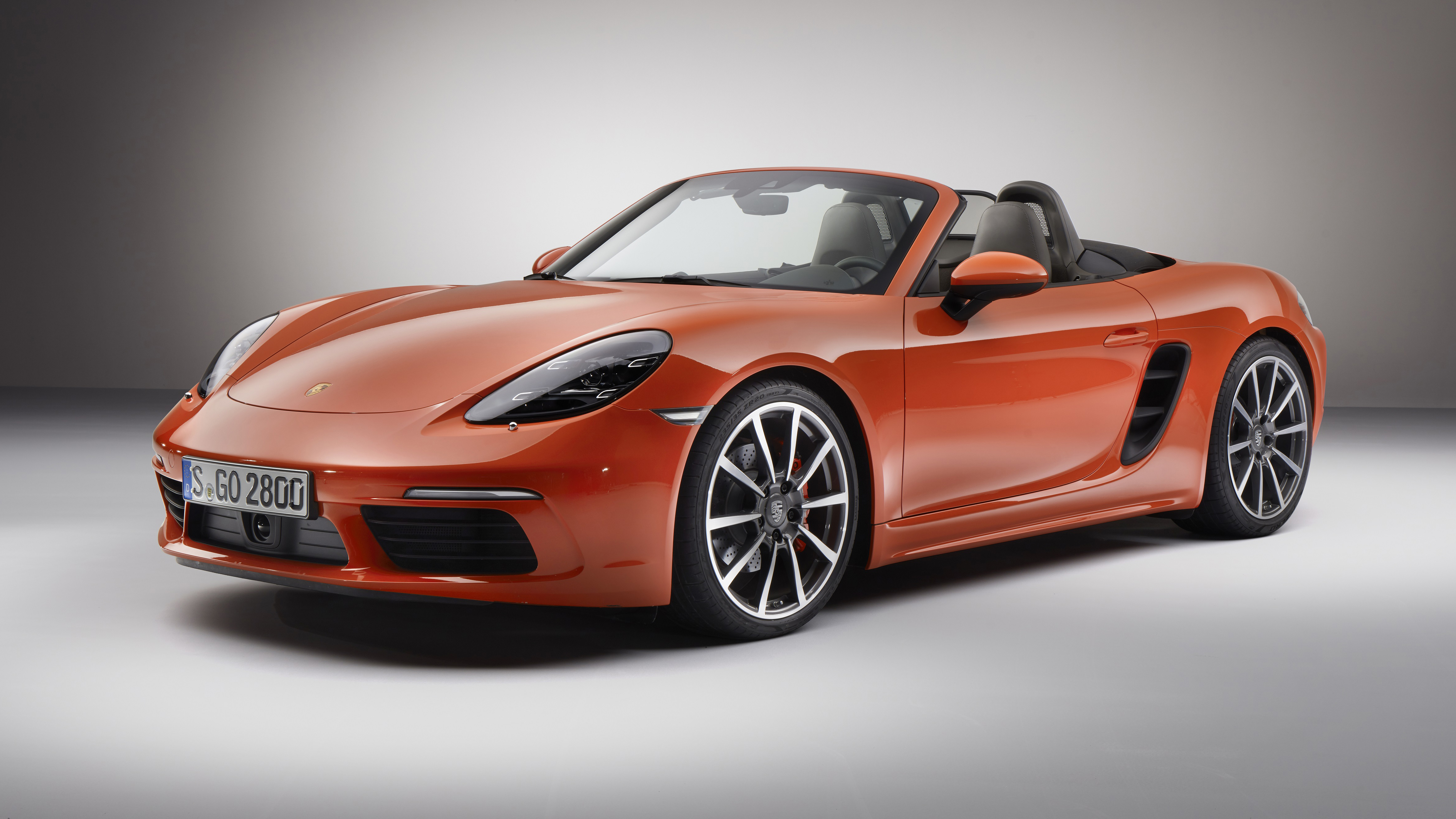 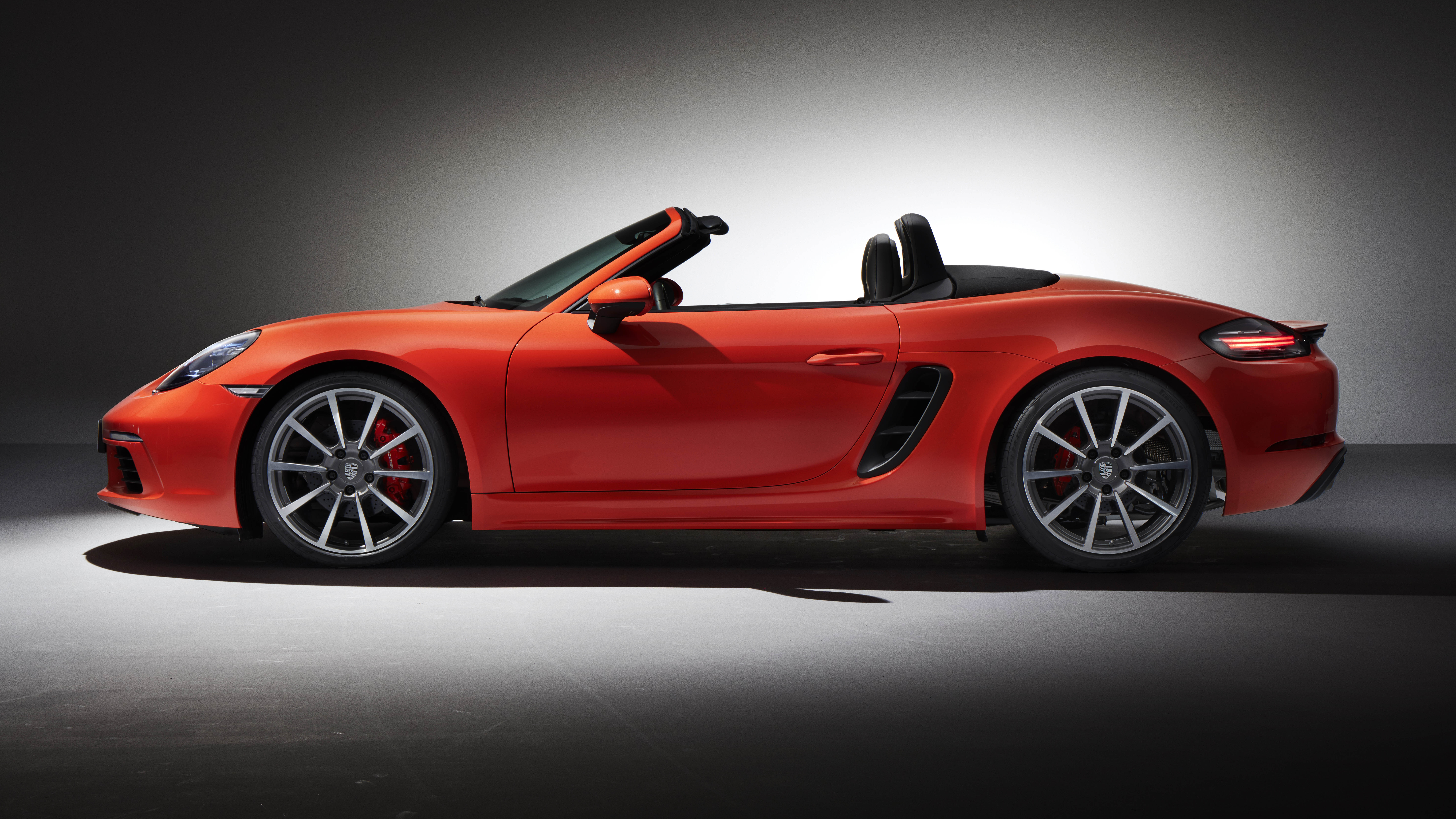 It may look pretty much the same as the old Boxster, but this new one – now called the 718 Boxster, supposedly in honour of the mid-engined, four-cylinder 718 of the early-Sixties - is actually a whole lot more than a mere facelift. And it’s all because of what’s under the bonnet (do mid-engined cars even have bonnets? Who knows...).

The sonorous flat-sixes of old have been trashed for a pair of all-new, quite parsimonious blown four-cylinder jobs, 2.0-litres in the standard 718 Boxster and 2.5-litres in the S. But what they lack in cubic capacity, they more than make up for with added oomph. A standard Boxster now makes 296bhp, where once it made 261, and the S has been upped to 345bhp from 311.

The result is we now have a Boxster – the entry-level Porsche, if you like – which is capable of 0-62mph in 4.7seconds. That’s 0.8secs quicker than the old car. The S can do it 4.2 seconds, so equipped with the PDK and Sport Chrono pack, a 0.6sec improvement on the car it replaces.

Elsewhere, Porsche has retuned the chassis and reconfigured the power steering so it’s precisely 10 per cent more direct, no more, no less (these are Germans, remember). The Sport Chrono Pack gets you three settings – Normal, Sport and Sport Plus. Allied to the PDK gearbox, it gives you something called a ‘Sport Response Button’, which delivers ‘maximum responsiveness’ for 20 seconds. Some kind of an overboost function, we suspect. Boxster S buyers can spec an active Sport Chassis with a 20mm drop (or 10 on the non-S), too.

Aesthetically, it’s the usual nip-tuck favoured by the German carmakers, with new lights, bumpers and a pleasing helping of new tech inside. The Cayman will get the same treatment before long, the new engines too. Prices start at £41,739, and an S will set you back £50,695. Manual boxes come as standard, it debuts at the Geneva Motor Show and deliveries start in the Spring. Judging the by the rate at which Porsches typically sell out, we’d get your order in right now.