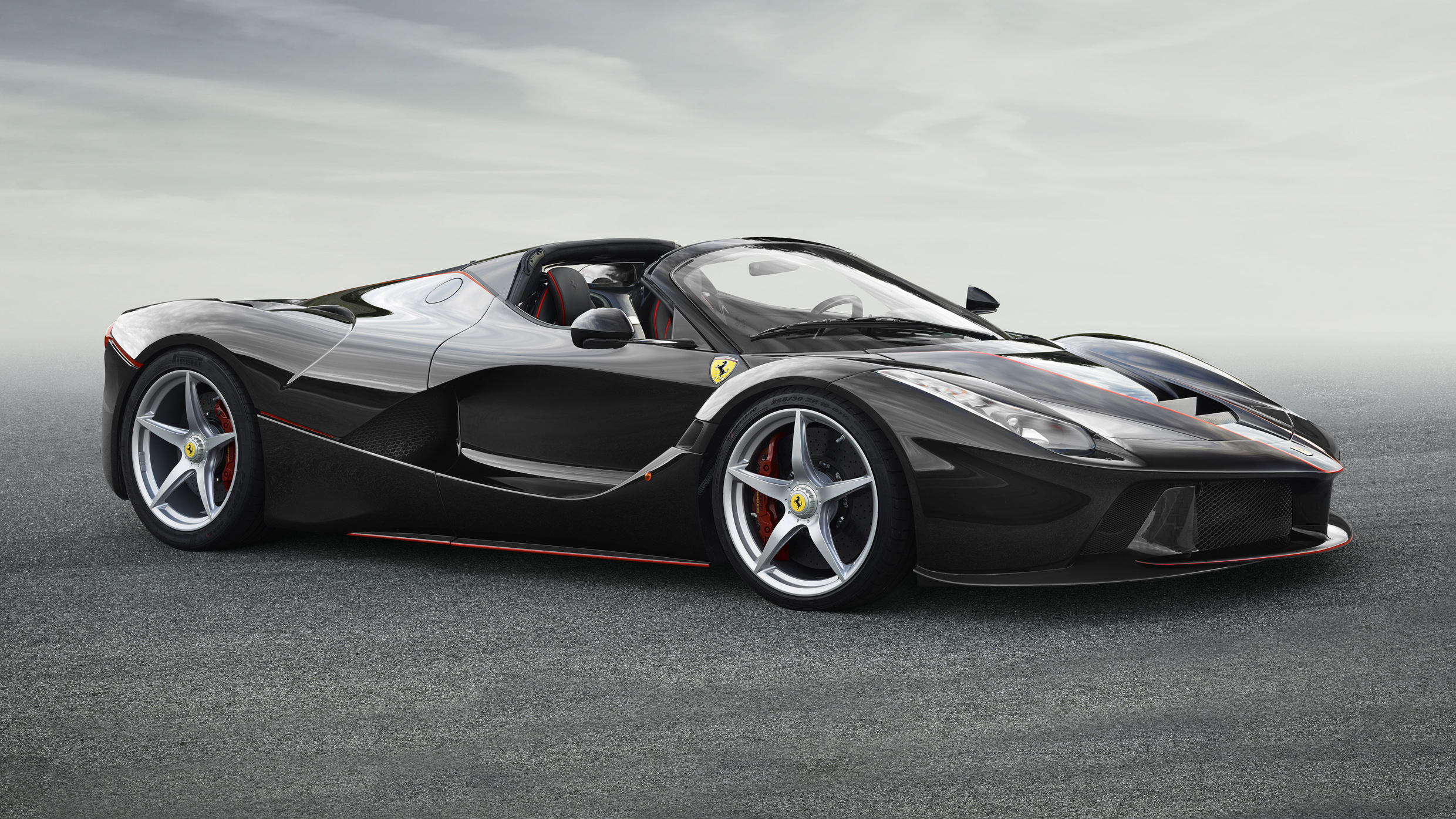 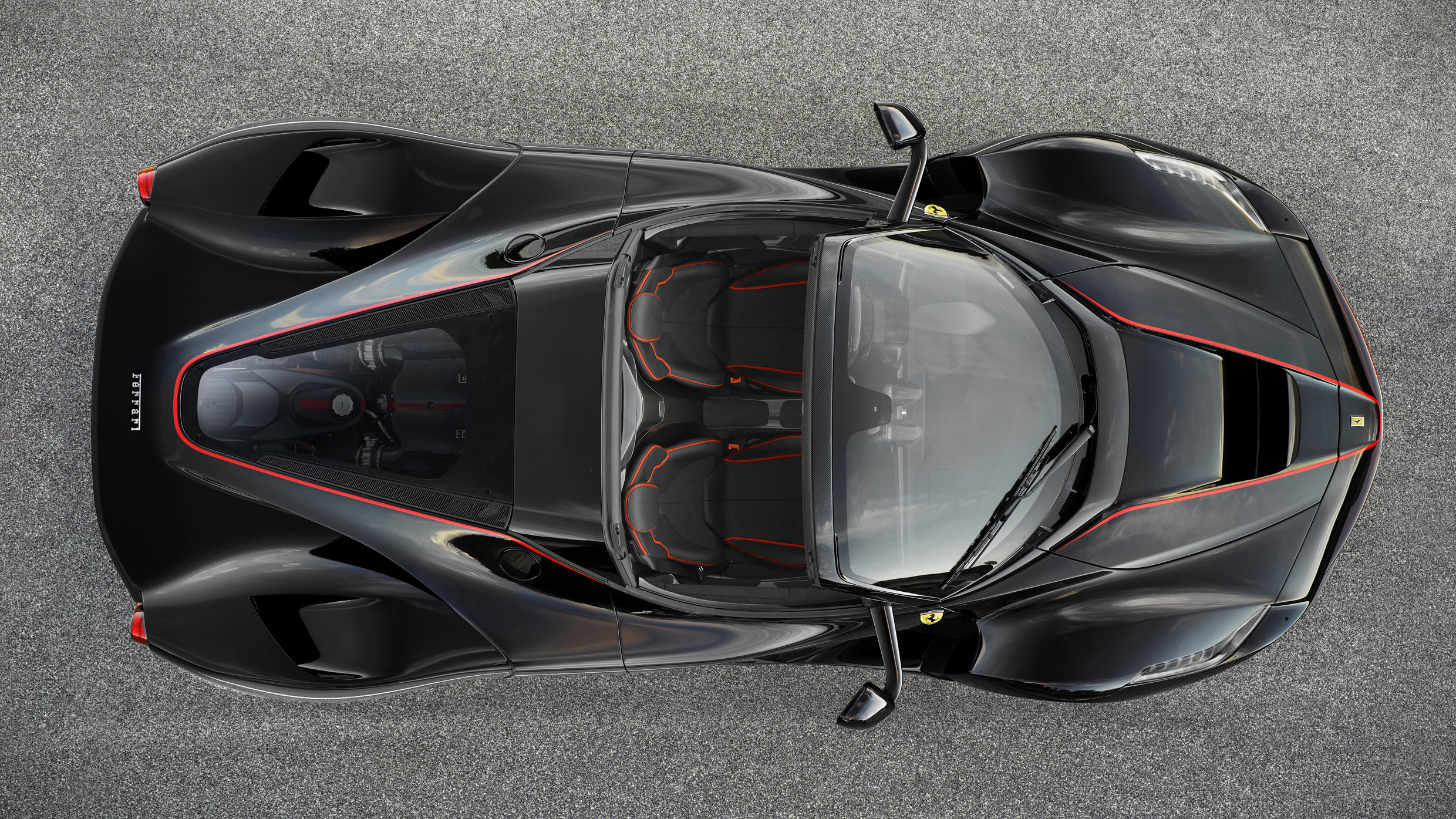 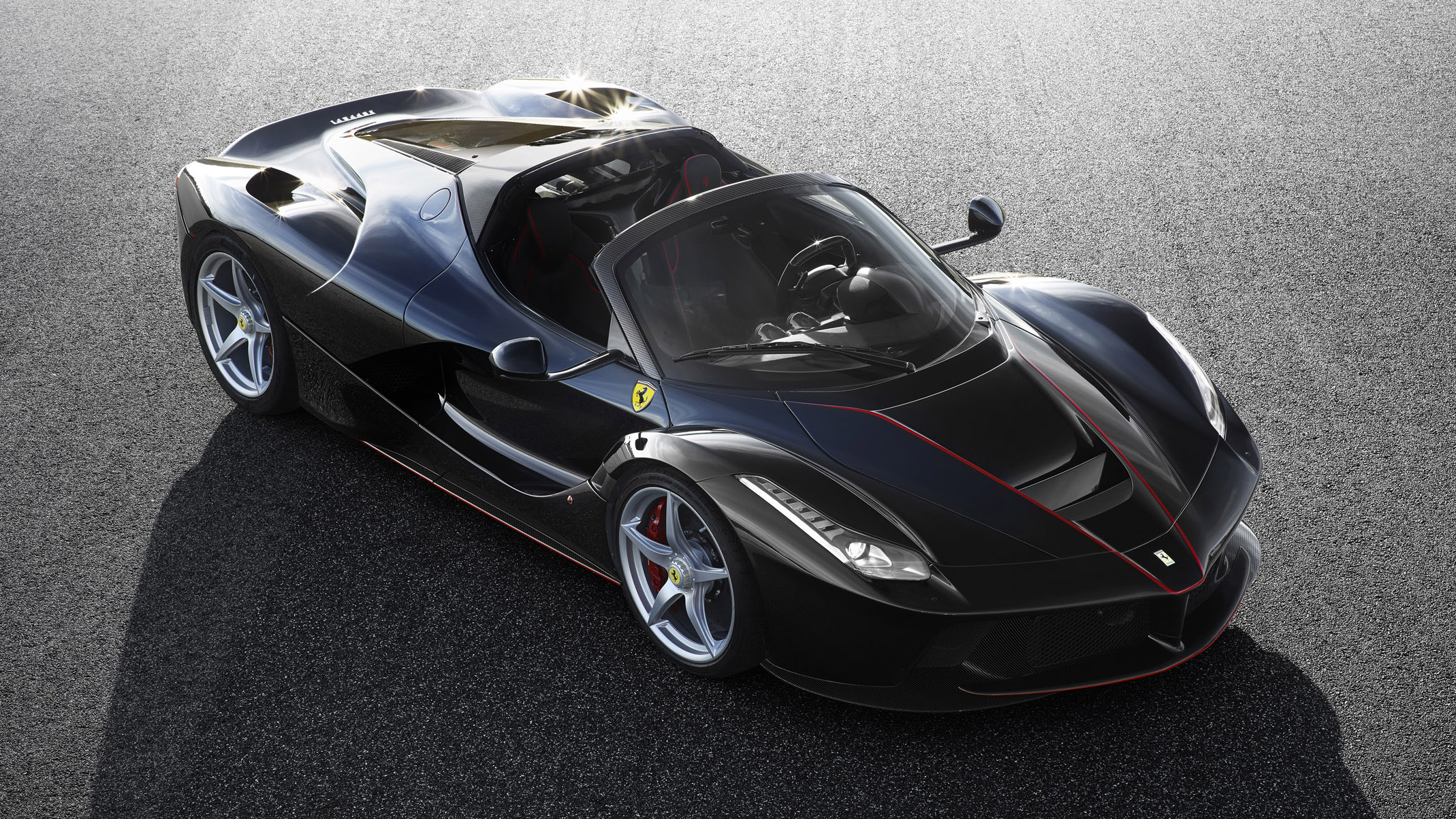 Well, you knew it was coming, didn't you? Ladies and gentlemen of the Internet, may we present to you the very first official pictures of the brand new and rather delectable LaFerrari Spider. That's Aperta.

Details are thin on the ground at this point, but we know a few crucial details. Details like its worldwide debut at this year's Paris Motor Show, the fact there is no performance deficit to its LaFerrari Coupe sibling, and the ultimately quite major point that all planned examples have already sold out.

Yep, the Spider was first shown to prospective clients on a preview evening, and all have been accounted for. Not surprising. Just look at the thing.

So, drivetrain and acceleration is as per the Coupe: 6.2-litre naturally aspirated V12 behind your head, seven-speed gearbox, rear-wheel-drive, an electric motor and figures of 950bhp and 663lb ft of torque. Which means 0-62mph in 2.9s, 0-124mph in under seven, 0-186mph in 15s and a top speed of 218mph. Fast on any level you care to count it against.

It'll be available with either a removable carbon fibre hard top, or a removable soft top, and Ferrari has made "significant and extensive" modifications to the chassis. Naturally. The aim is to keep the Coupe's torsional stiffness and what-not, while the aero has also been further honed to give the same drag co-efficient as the Coupe "when driving in the open configuration".

And we suspect that this LaFerrari 'Aperta' is best driven in the 'open configuration'. Because naturally-aspirated V12, that's why.

What do you make of the Spider?