This is the new Audi A4* | Top Gear
Advertisement
First Look

This is the new Audi A4*

*Kinda. A4 gets a pretty major facelift to keep pace with new 3 Series 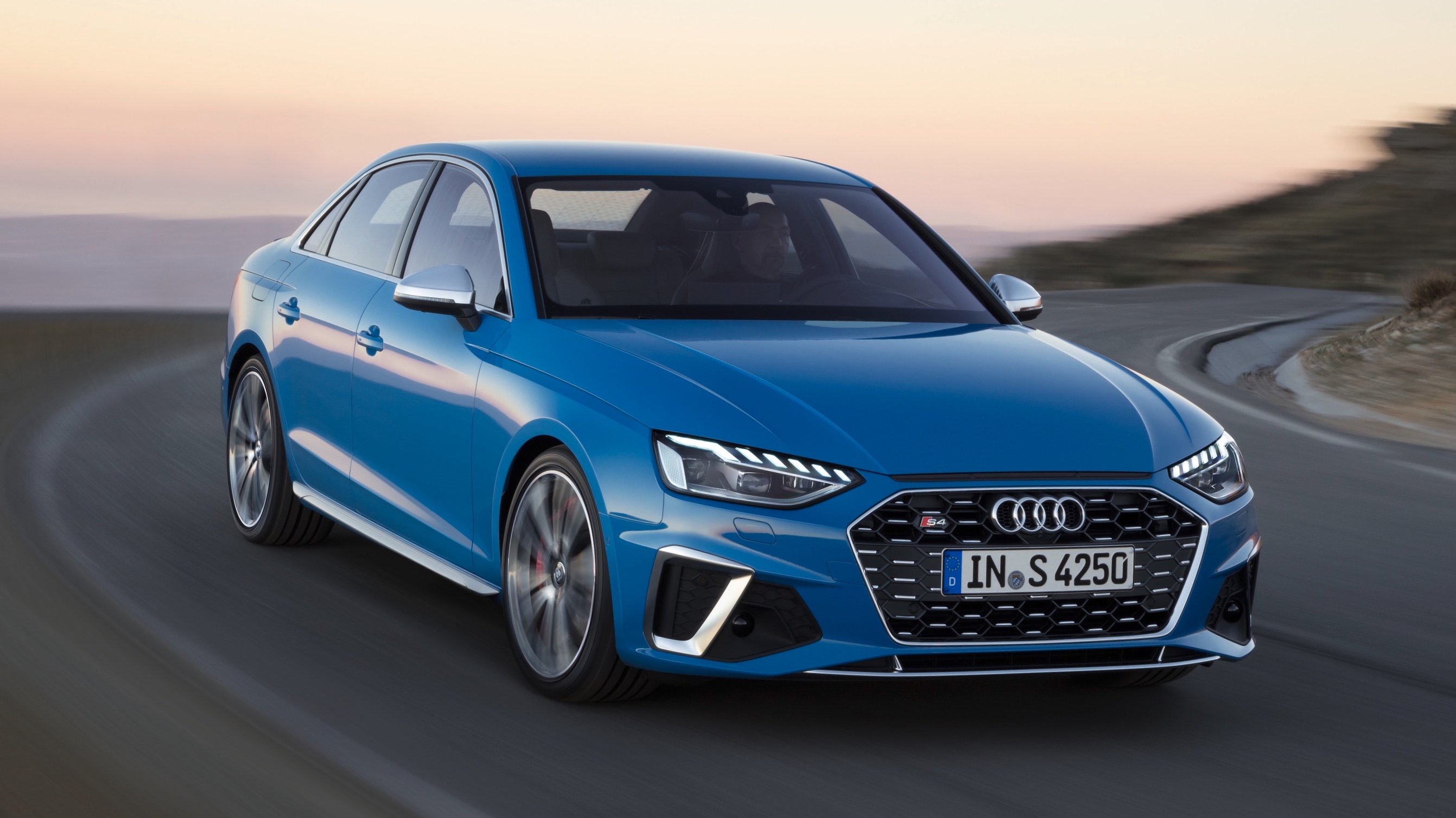 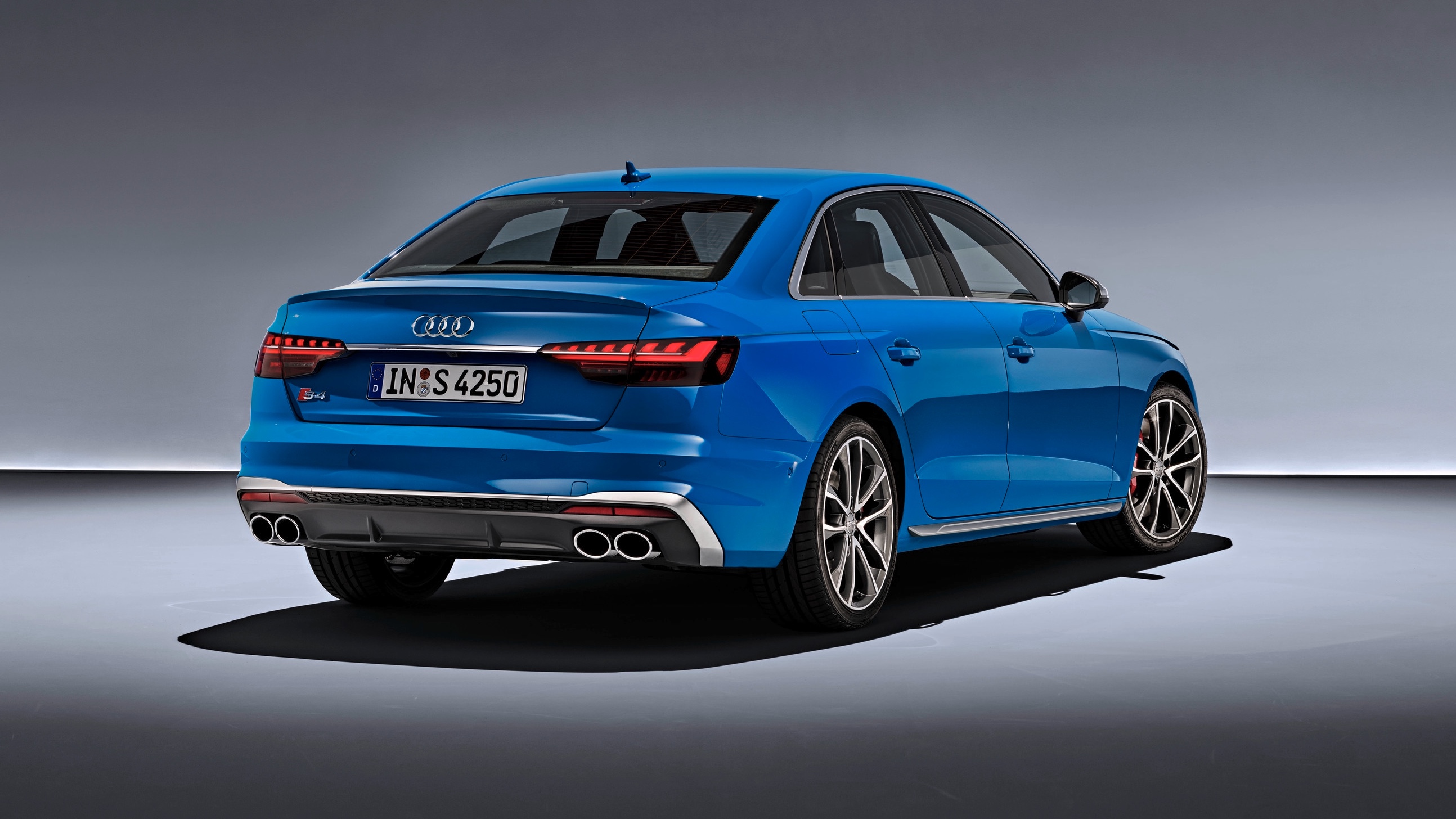 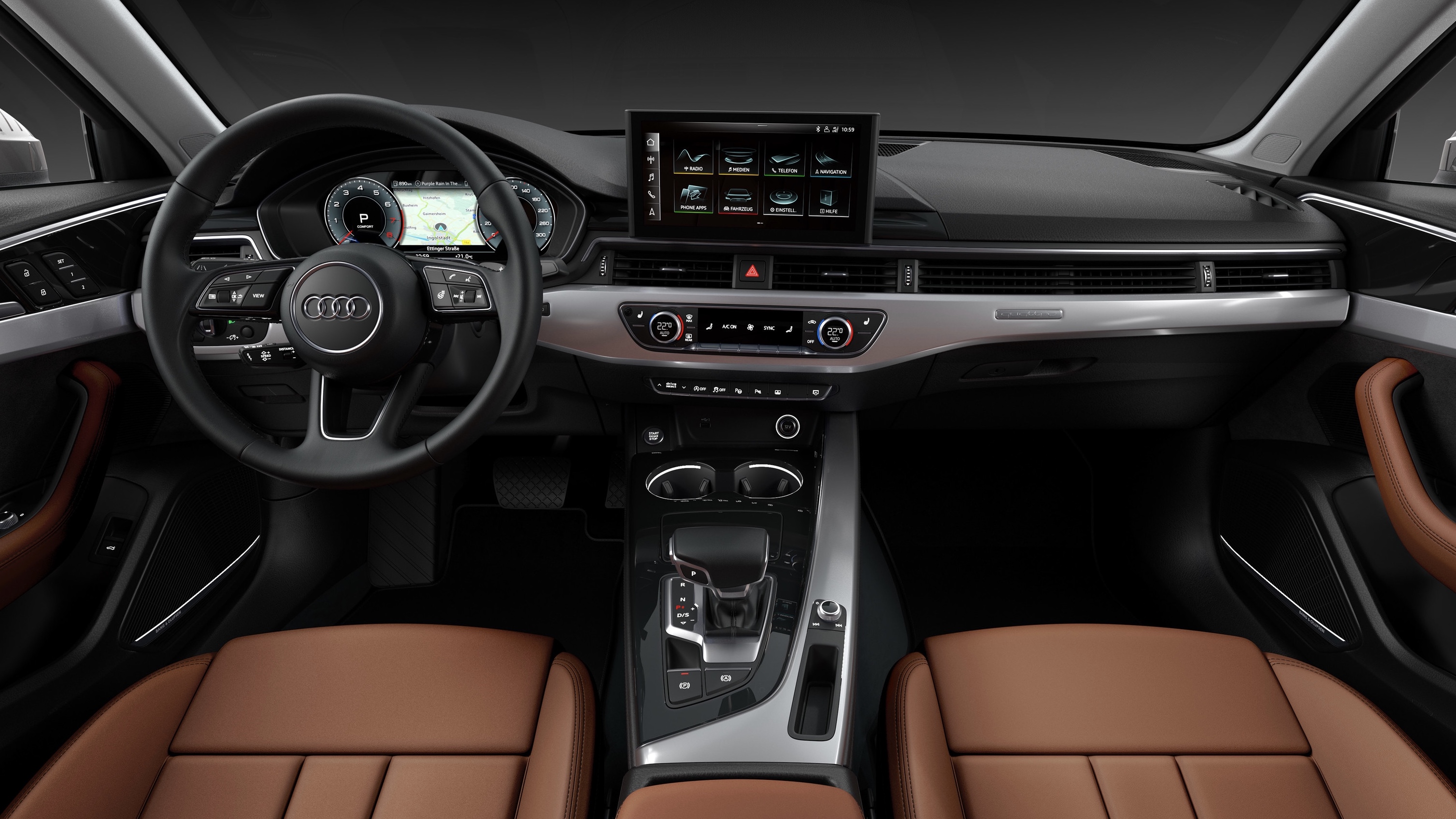 This is not a facelift like you’d usually see from Audi. Mainly because you, a human being who doesn’t work for Audi, can actually see the differences between new and old A4 with your own eyes.

Makes sense. With the new BMW 3 Series,  Volvo S60, the recently facelifted Jaguar XE and ever-excellent Mercedes C-Class to worry about, Audi had to do a bit more this time. New headlights and bumpers wouldn’t have cut it.

So see the grille? It’s bigger (of course) - broader and flatter than the old car’s. And there’s more differentiation between SE, S line, S4 and Allroad - normal cars get slats, sporty ones honeycomb and the Allroad much chrome. The bumpers are new, naturally, and LED headlights are now standard. Meanwhile subtle changes to the side profile aim to make the A4’s “quattro genes outwardly visible”. Hmm.

Inside there’s the new MMI infotainment system. Here with a single 10.1in screen (in the A6, 7 and 8 you get a second touchscreen for the climate controls), the new system is operated either by touch or voice, and can be paired with Audi’s digital dials and a HUD. The rotary controller of the old car has been replaced with storage.

In some cities, the A4’s more sophisticated navigation can talk to traffic lights. It knows when the lights are going to change - it suggests at what speed you should be driving to make the next green, and when you’re waiting at a red displays a countdown timer ‘till it changes. Clever.

Lesser powered A4’s get the option of a manual, but the rest will be autos. A dizzying array of suspension and drivetrain options will also be available.

The new A4 goes on sale later this year. Think Audi has done enough to tempt people away from the new BMW?