This is the new Porsche Cayenne Coupe 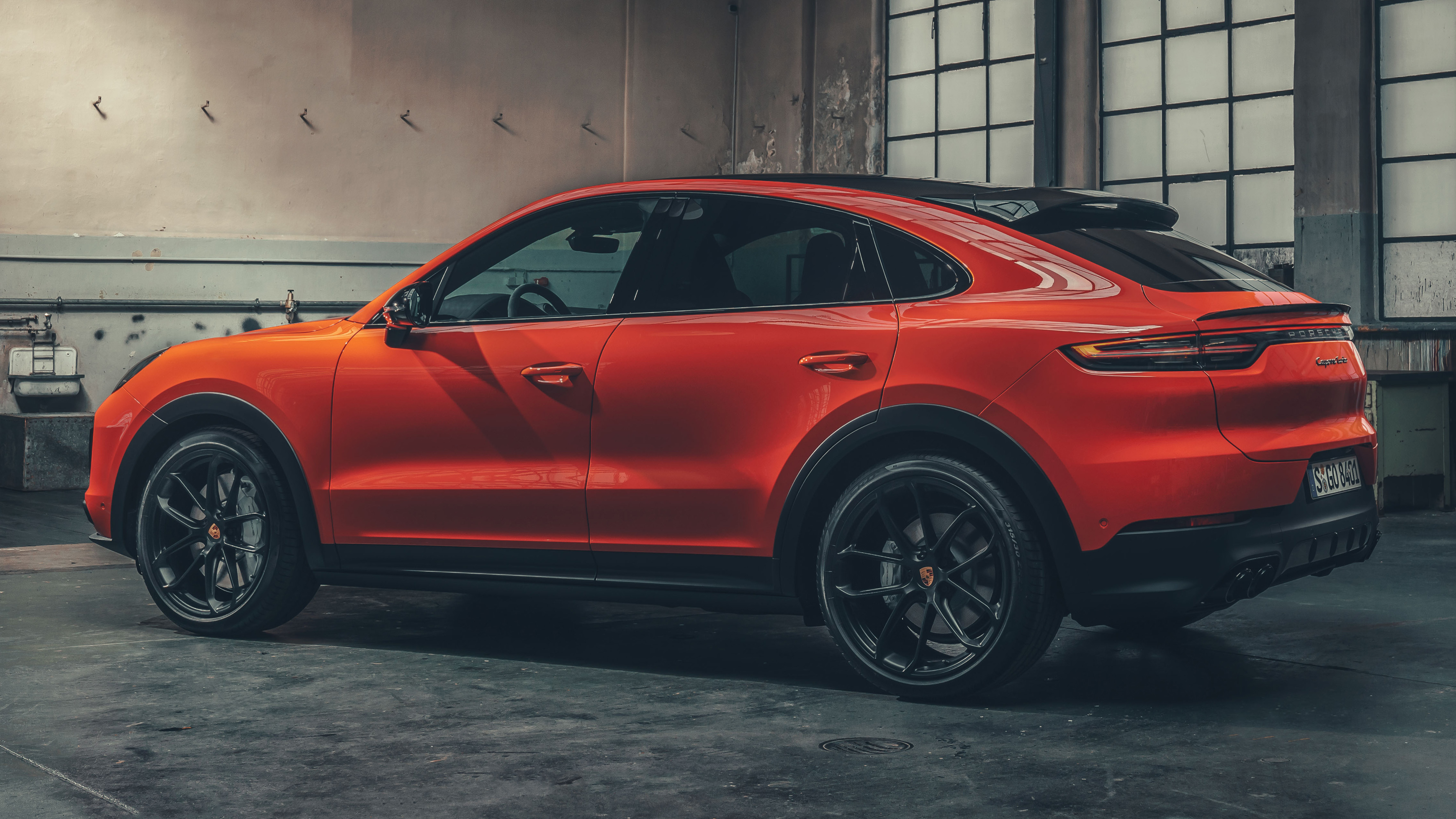 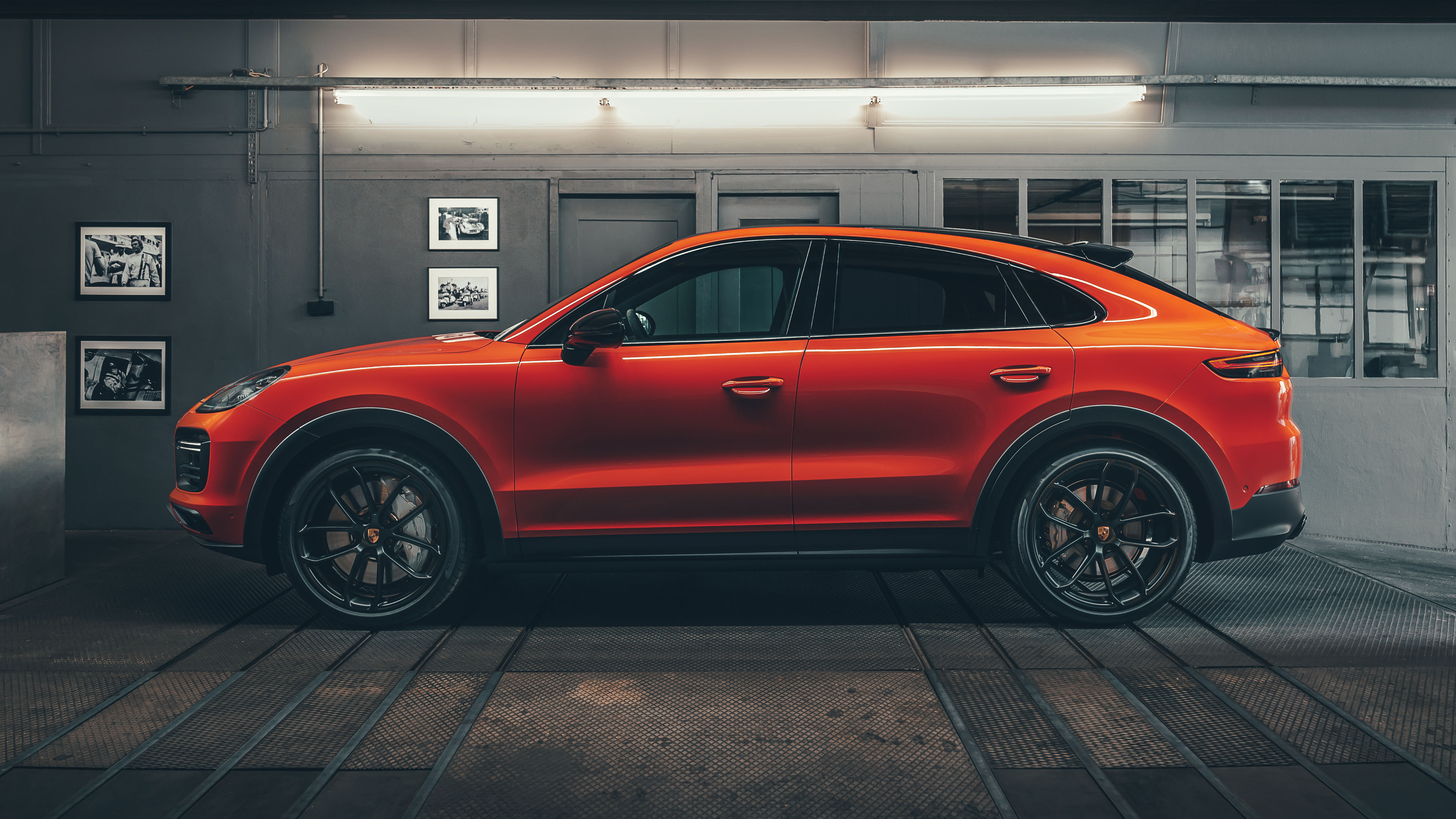 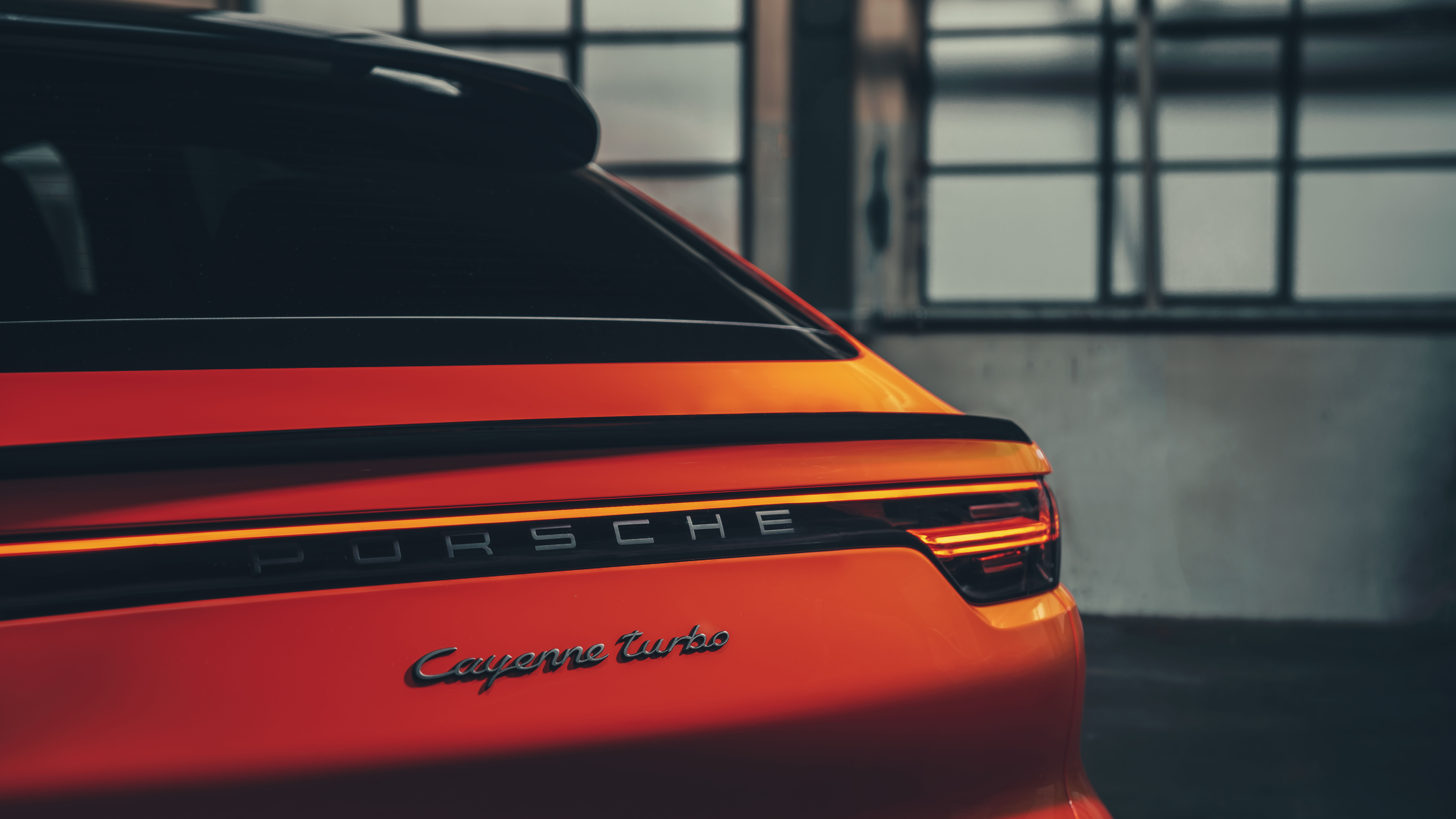 Spoiler alert. The new Porsche Cayenne Coupe has two of the things. In addition to the adaptive roof spoiler that’s a stand-out feature on the current Cayenne Turbo – the first SUV to feature active aero – the Coupe gets another one, that sits below the tailgate window. Above 56mph, it extends by 135mm, increasing downforce on the rear axle. Porsche, no stranger to an acronym, has added this to the suite of features that make up Porsche Active Aerodynamics (PAA).

It clearly points to the Cayenne Coupe’s more aggressively sporting character, and the inevitability of another Nürburgring record (there’s even a crash helmet in the boot of one of the reveal images, the wags). Two engines are available at launch: the 3.0-litre, 335bhp V6 turbo, which’ll hit 62mph in 6.0 seconds and reach 150mph, and the 4.0-litre 545bhp twin-turbo V8, that dusts 62mph in a faintly silly 3.9 seconds and will reel in autobahns at speeds up to 177mph. No diesels here.

Does the world really need another fast SUV, especially one whose versatility is deliberately curtailed in the name of style? No, but since Porsche can make more money selling 256,255 cars – mostly SUVs – than Volkswagen does shifting umpteen million, the temptation to mine another profitable seam is overwhelming. Satisfying a need nobody knew existed is one of the engines of capitalism, after all, and arch rivals elsewhere in Germany have been doing it for long enough. Says Porsche AG chairman Oliver Blume, "the Coupe includes all the technical highlights of the current Cayenne, and its more dynamic design and new technical details position it as more progressive, athletic, and emotional".

Indeed. But I wonder what ‘ker-ching’ is in German.

None of these beasts – Audi Q8, BMW X6, Mercedes GLE Coupe – is what you’d call a looker exactly, but the Cayenne Coupe is a distinctive, typically well-resolved addition to the canon. Kind of Macan-plus rather than Cayenne-minus, which is a good thing. Michael Mauer, Vice President Style Porsche (quite the job title), points to the Coupe’s ‘flyline’ at the rear of the roof, while the windscreen and A-pillar have a sharper rake, and the roof is 20mm lower than the standard car. The rear doors are new and the wheel-arches more pumped, to the tune of 18mm.

A 2.16m squared panoramic roof is standard fitment, with a contoured carbon fibre roof also available as part of three different optional lightweight sports packages. It’s a strict four-seater in standard configuration, the rear two positioned 30mm lower to optimise headroom. A full bench seat can be ordered as a no-cost option, but then you may as well as go the whole, erm, hog and order the full Cayenne to go with it.

The standard Coupe will land in the UK in May, priced from £62,129, the Turbo at £104,729. They will surely be as magnificent to drive as they are a largely pointless addition to the 2019 automotive landscape.