Well, a facelift at least. A very mild one. New engines and tech – but no AMG (yet) 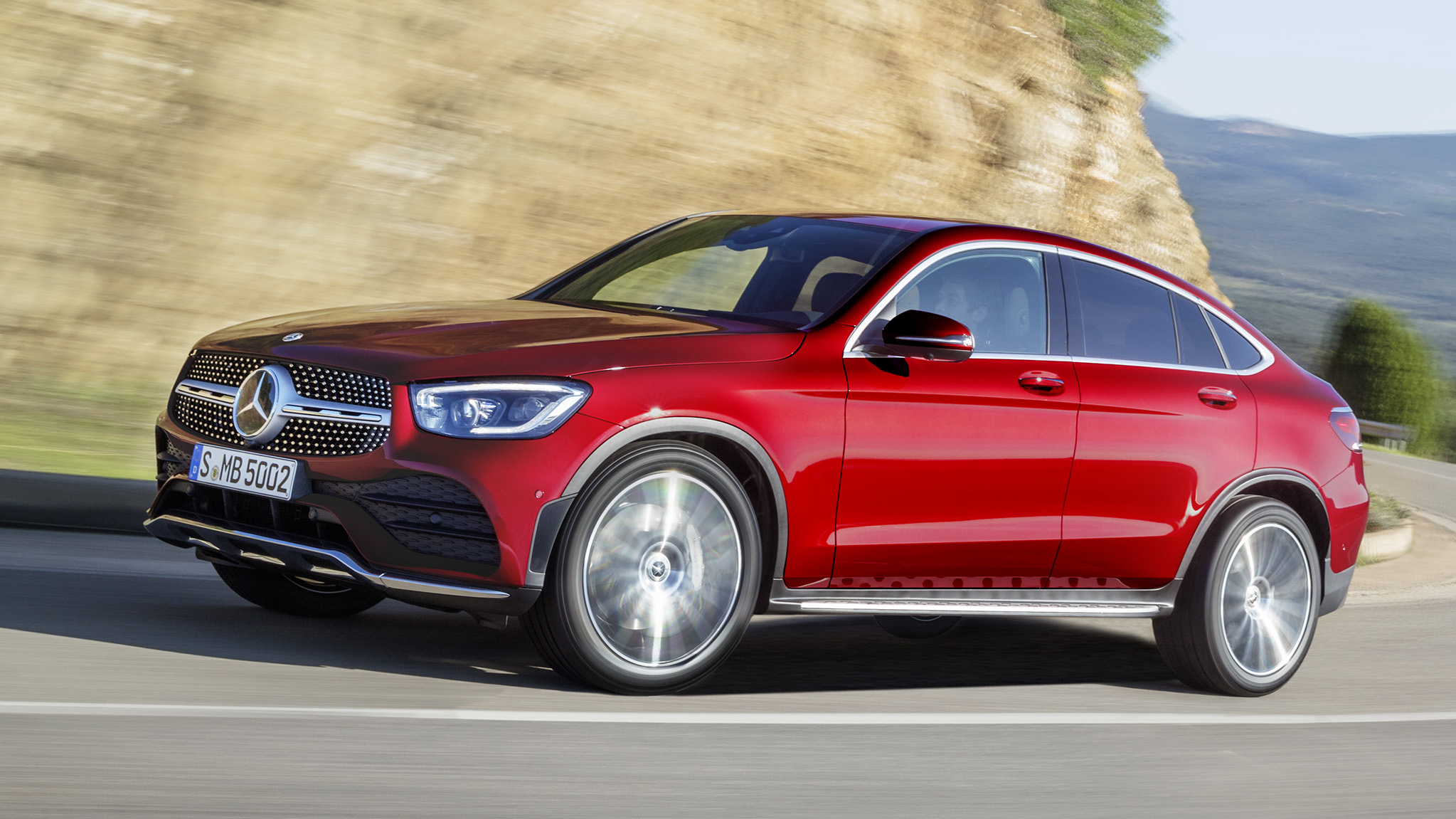 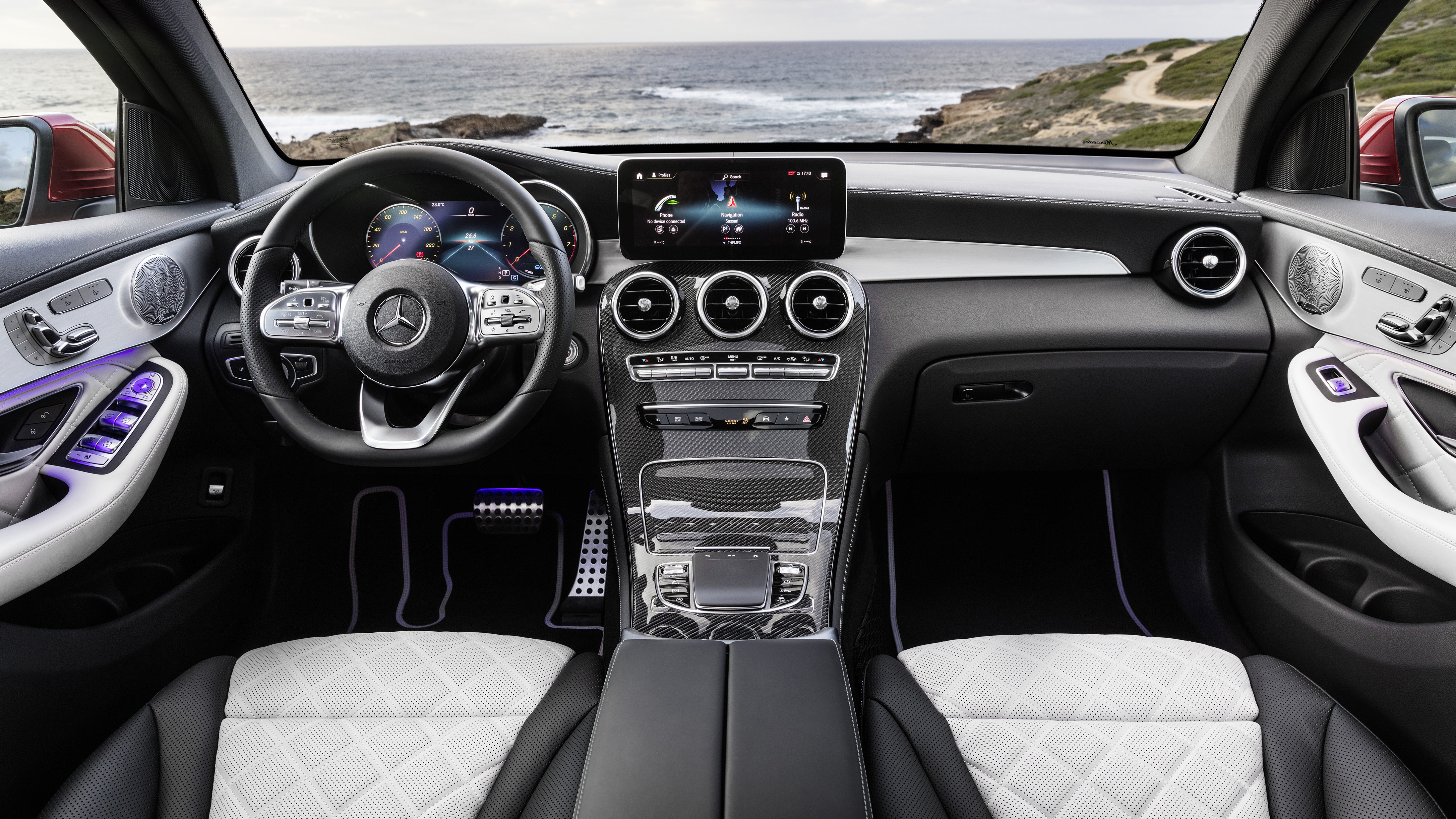 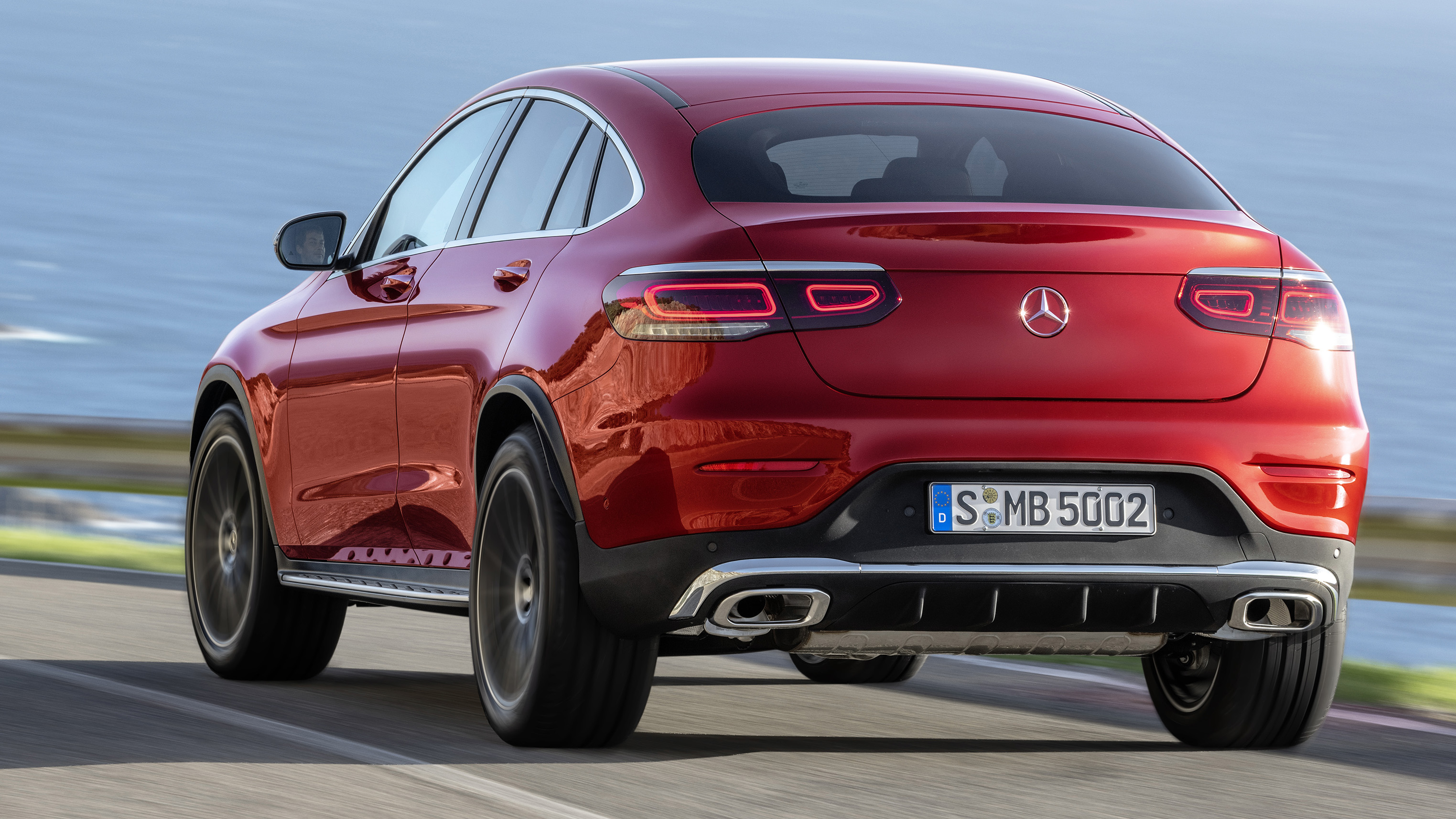 What’s actually new? Lights at both ends have new LED flourishes. Yeah, now you’re hooked aren’t you? There’s also a new vent thing that’s supposed to help airflow along the side of the car. Straight off Lewis Hamilton’s F1 car, that.

Open the front doors and you find the same dashboard that’s been introduced to the GLC SUV and latest C-Class. It’s all digital – the instruments, the steering wheel touchpads, the “Hey Mercedes” voice assistant - plus the main infotainment screen is bigger and crisper, and has graphics from the newer A-Class and GLE. Because these days, a posh German car is as much about the pixels as it is about the power.

Speaking of which, the GLC Coupe’s got the same new engines as its five-door twin. There are three diesels (all 2.0-litre 4cyls) with between 160bhp and 242bhp, and two 2.0-litre 4cyl petrols, with either 195bhp or 253bhp. All are turbo’d, all have four-wheel drive, and all are joined to a nine-speed automatic gearbox.

The petrols are more interesting, because they’re the ones with 48-volt electric boost. Not true hybrids, but there’s some electrification charged up by coasting, to make stop-starting the engine smoother, and to fill in turbo lag gaps.

In less green news, there’ll be GLC43 and GLC63 versions from AMG later, we expect, with V6 and V8 power to harry Porsche Macans and bother BMW X4Ms. For now, the only GLC Coupes are the ones with more show than go. And judging by what a sales boomer this car has been for Mercedes, that’ll do the company bottom line nicely.