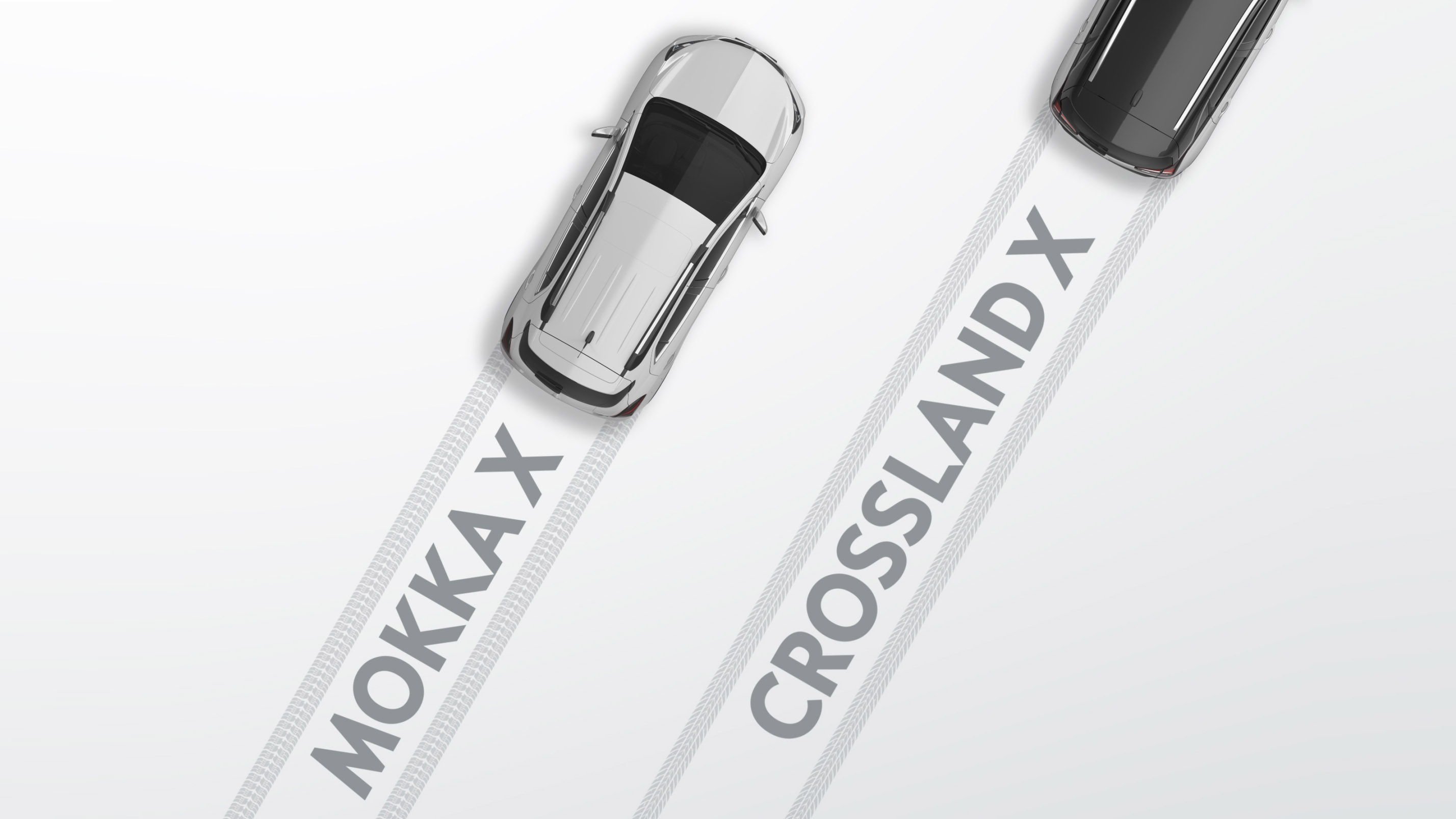 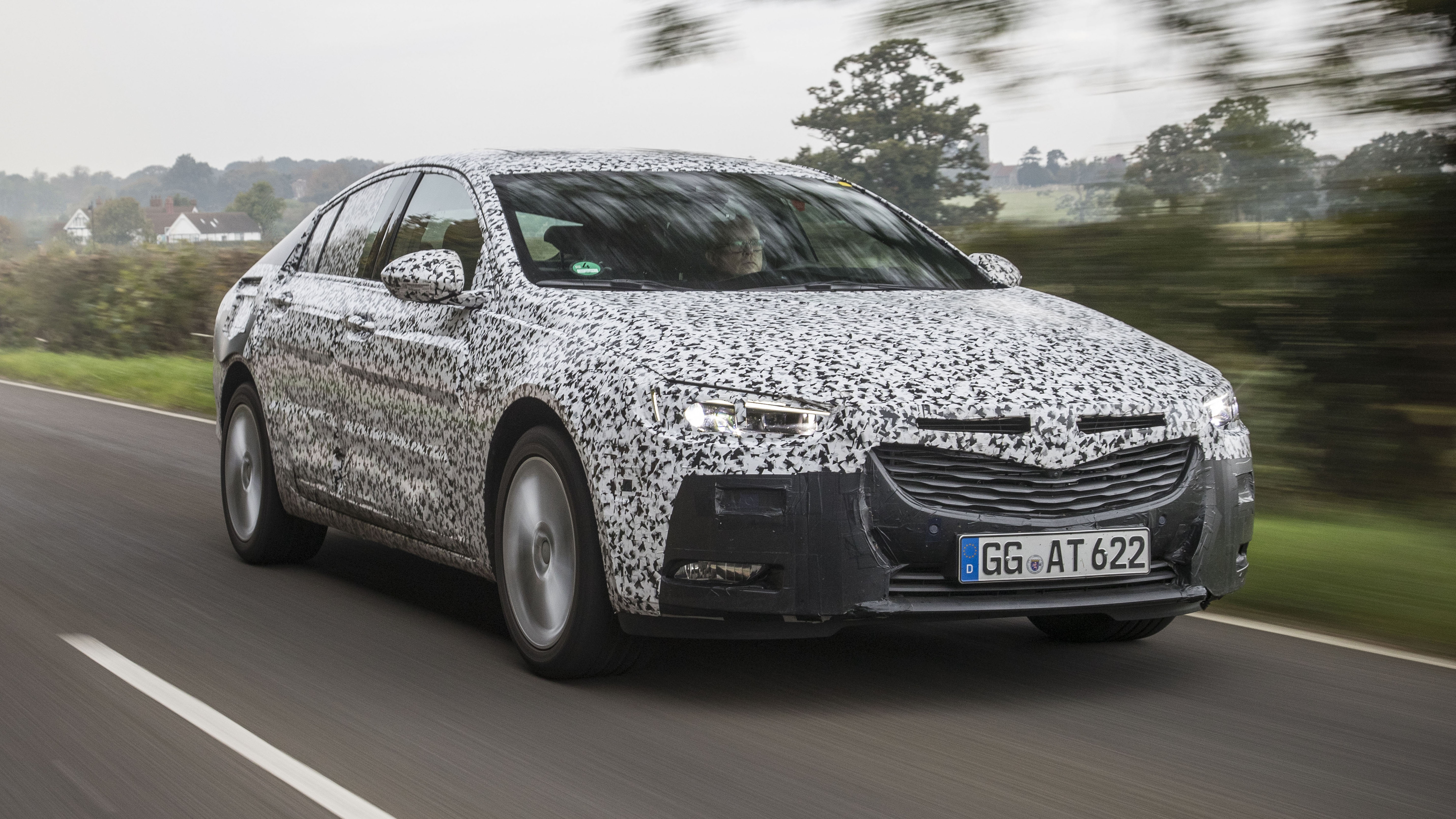 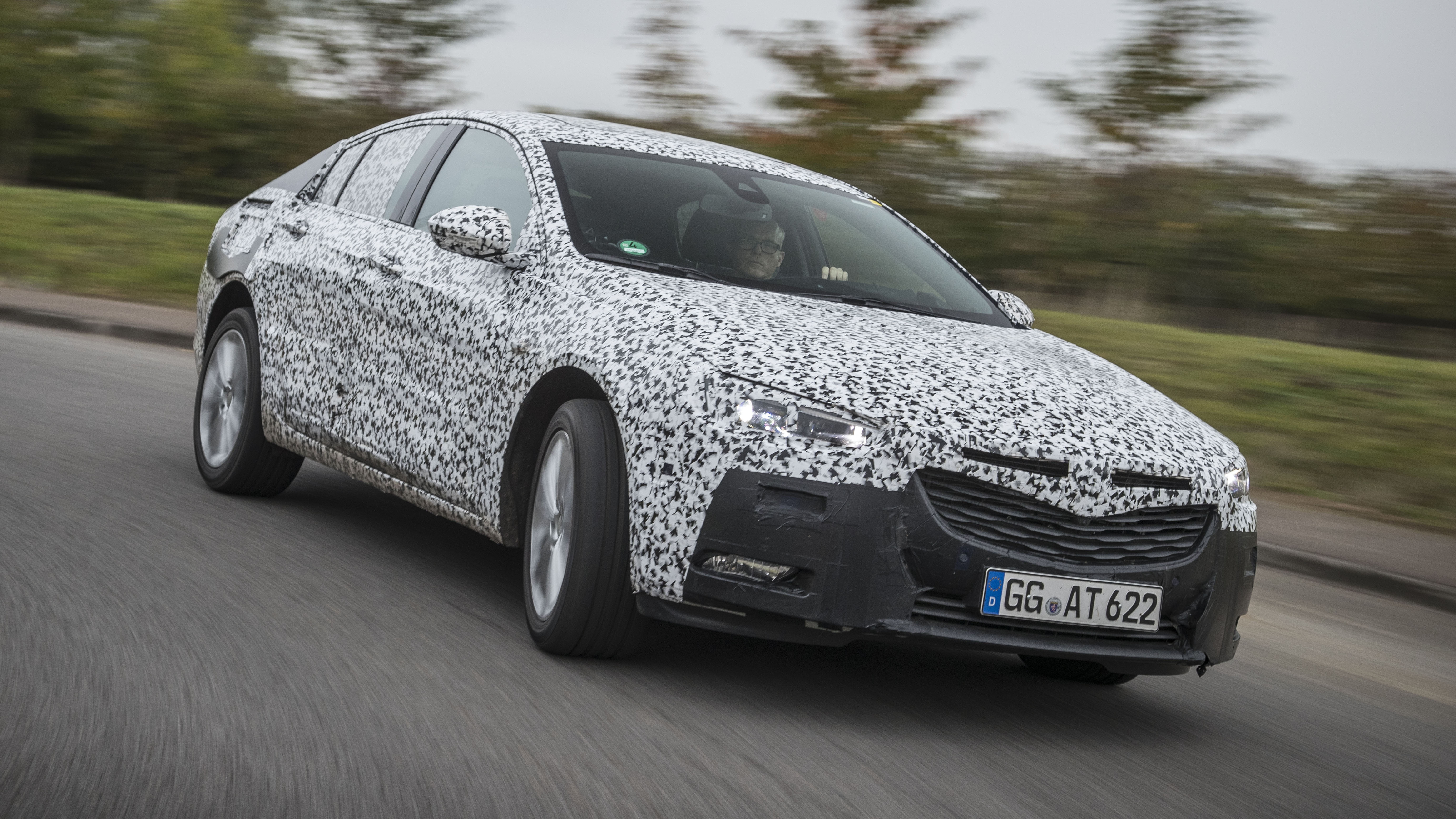 Vauxhall says it will introduce five new cars next year. OK, three of them are versions of the new-gen Insignia – hatch, estate and jacked-up 4WD – but the other two of them will go into fresh space for the company. Those two will do the critical job of following the shift in family buyers' taste out of MPVs into SUVs.

Vauxhall has announced the smaller crossover will be called Crossland X. It won't replace the Mokka X, but will sit alongside, as a smaller but roomier, more family-friendly alternative. The Crossland X replaces the Meriva.

The Crossland X is actually a joint-venture with the PSA Group, and uses PSA's small platform. The next C3 Picasso will share the same platform, and will be launched at roughly the same time, as both will be built at GM's factory in Spain.

But if you're trying to imagine the new C3 Picasso or the Crossland X, don't think about the current C3 Picasso. The next C3 Picasso will look a deal more crossover-y than today's. Vauxhall-Opel's boss Karl-Thomas Neumann recently told Top Gear: "It's between a crossover and an MPV. It's got more space than a crossover and is more economical. It's FWD-only. The Mokka X is more of a crossover." 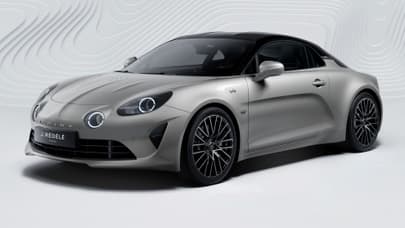 He claimed that although it's a joint-venture, the Crossland X is more than just a rebadge job. "If you see the cars you won't say this is a badged Citroen or the Citroen is a badged Vauxhall. There are many unique pressings in the sheetmetal."

Something similar is happening a size up for Vauxhall later in the year. This extra new five-seat crossover, says the company in a statement, has an "especially sporty design." It too is a result of the PSA-GM co-operation, and is broadly a GM crossover on the new Peugeot 3008's underpinnings. Part of its mission will be to do a much better job than the forgotten Antara.

Neumann said: "We can't do a next-generation Meriva or Zafira as these are shrinking segments." But he also says pure crossovers won't do the job for all families as they are thirsty. And that's also bad for GM's corporate CO2 target. So Vauxhall-Opel is trying to tread a successful line between a crossover and an MPV.

Meanwhile, the Insignia will also be replaced next year, by a car to be shown at Geneva in March. The new one is labelled Insignia Grand Sport. It's big, and the company claims high quality and lots of extra technology.

A statement says: "The Insignia Grand Sport is a five-door hatchback that is based on a completely new architecture and has a considerably longer wheelbase (by over 9cm) than its predecessor. But thanks to markedly shorter front and rear overhangs, it is only 5.5cm longer than the outgoing model." In other words, Skoda Superb size, but in some versions 170kg lighter than the current Insignia.

The Sports Tourer (estate) version, says Vauxhall, takes design cues from the Monza concept, and is much bigger inside than the current one.

The other Insignia launched next year will be the Country Tourer. This has standard 4WD, a raised body height and lower-body cladding – or, as the company's statement puts it "off-road looks".

But in 2019 there will also be a proper big crossover from Vauxhall, effectively the company's flagship vehicle. It will be built alongside the Insignia in Germany on that same new-Insignia platform. The workers of Russelsheim must be hoping it's more convincing than its Ford rival, the US built Edge.