Littlest Volvo SUV gets styling and tech from the big 'uns. Cool, eh? 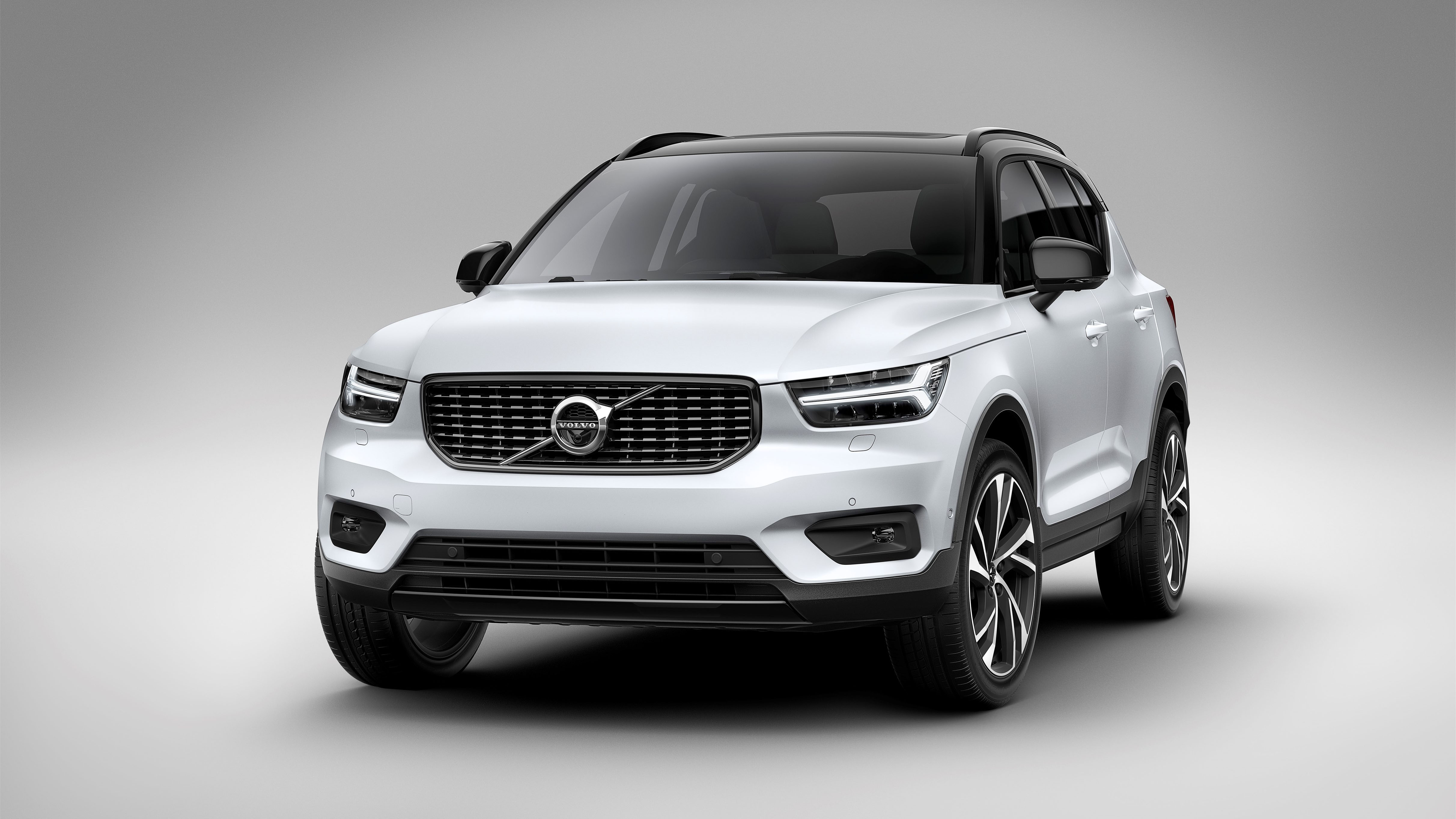 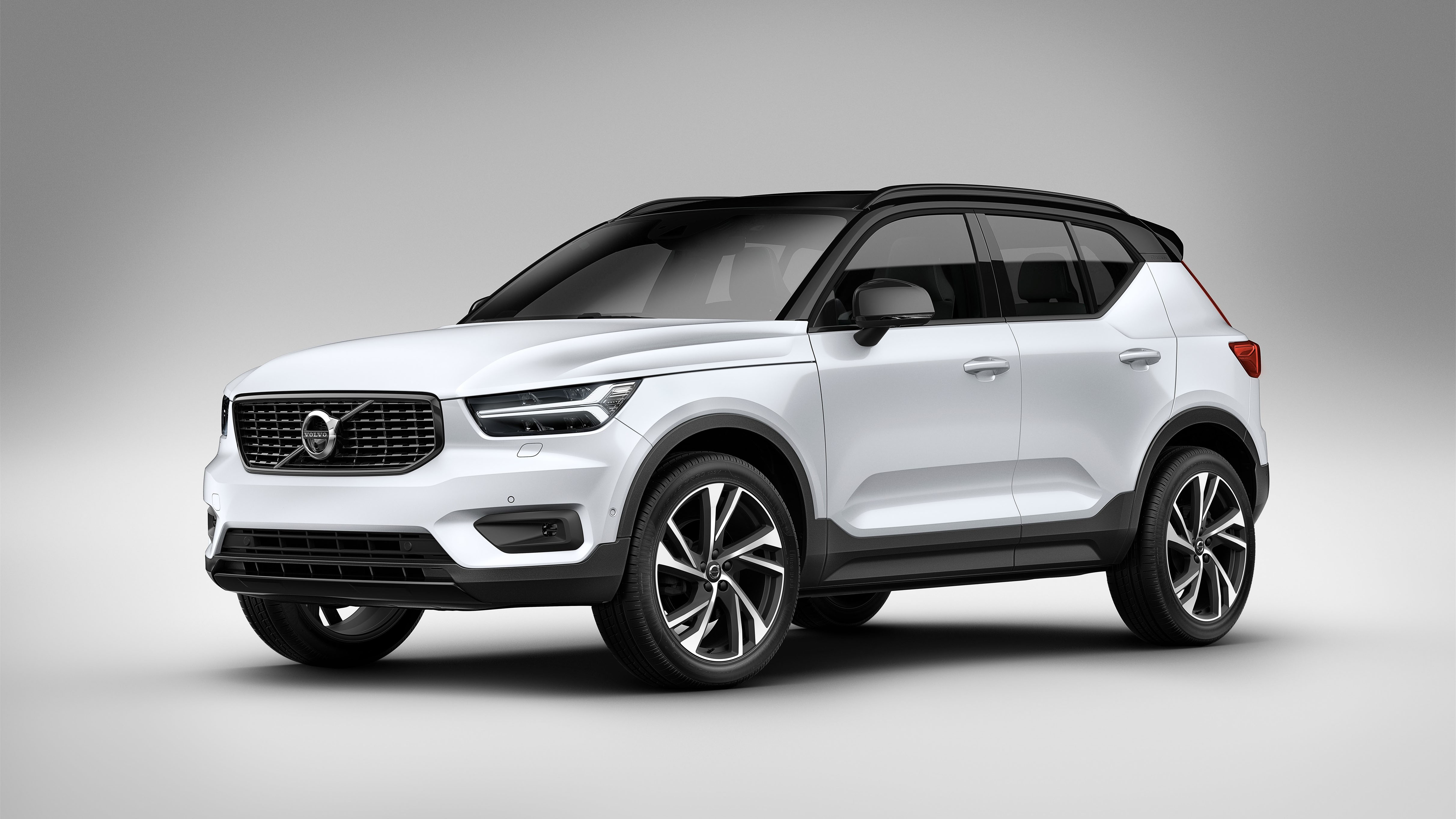 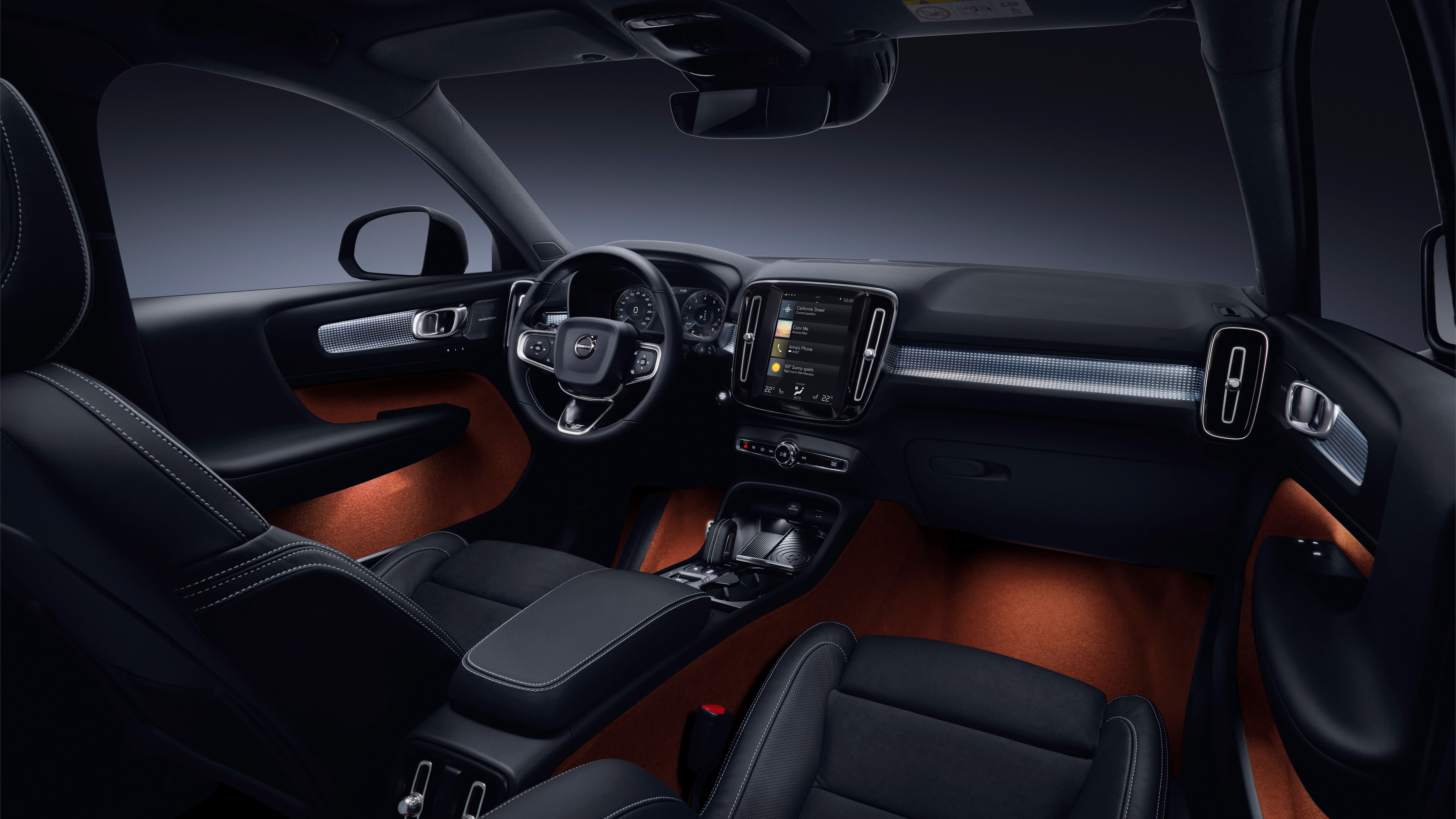 The XC40 is a Volvo of many firsts. The first is that this is the first Volvo to be based on the EV-ready modular platform it co-developed with owner Geely. It’s called CMA, and it already sits under the Lynk & Co. 01. Naturally CMA will go on to underpin other “40-series” cars – like the as-yet-unrevealed, unconfirmed V40 to rival the VW Golf.

The XC40 is also Volvo’s very first crack at a small SUV – an Audi Q3, to the XC60’s Q5 and XC90’s Q7. Lots of the tech (and styling) from other new-era Volvos is present and correct, which means much active safety, headlights modelled on the heavy, bashy things in Thor’s toolbox and a big portrait touchscreen inside. Where, incidentally, Volvo boasts of a “radical new approach to storage”, which means inductive charging and a removable waste bin in the centre console.

As for engines, at launch you can have a petrols or diesels with four cylinders (three power outputs for the former, two for the latter), but Volvo’s three-cylinder petrol, a hybrid and full EV will join the range later. Before 2019 we’d guess, by which point Volvo’s pledged all of its new releases will have some form of e-motor.

And the XC40 is the first car to be offered with the 'Care by Volvo' subscription service, which gives you the car plus a load of “digital concierge services” like the use of another, different Volvo for up to 14 days a year (need seven seats for the weekend? They’ll let you borrow an XC90). Insurance, tax and maintenance are included in the flat, monthly fee, which we’re told is the same price wherever you live and however old you are. Only a couple of models get it at launch, and it’s £629-per-month for two years.

Mind in Britain, Care by Volvo will only be available within the M25, at least to begin with, and we miss out on a few key benefits. For example, elsewhere in the world customers can have online shopping delivered direct to their cars, or share their car with friends for a couple of hours using an app that doubles as a ‘digital key’. We can’t. Yet.

Volvo says it makes “having” (not owning, note) an XC40 “as hassle-free as having a mobile phone”. Hopefully without the new software updates that invalidate all your old apps and make it unusable for three hours.

But as even the cheapest XC40s get the big touchscreen, digital dials, LED headlights and dual-zone climate control, you won’t need to spend that much to get a decent one. Orders are being taken now, and deliveries start next year. Interested?