Do you want to see a multiple MotoGP champ race in F1? | Top Gear
Advertisement
Formula One

Do you want to see a multiple MotoGP champ race in F1? 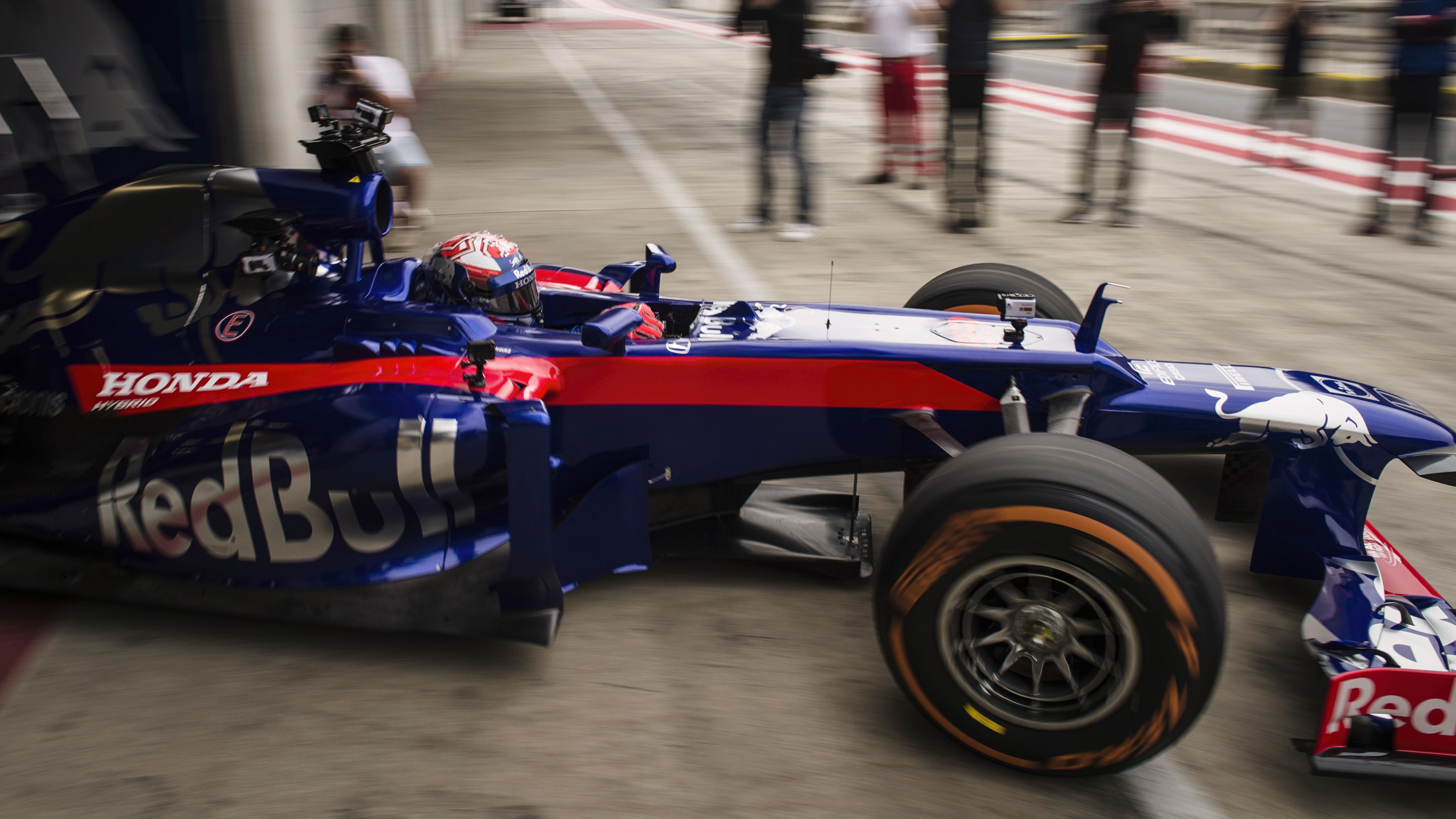 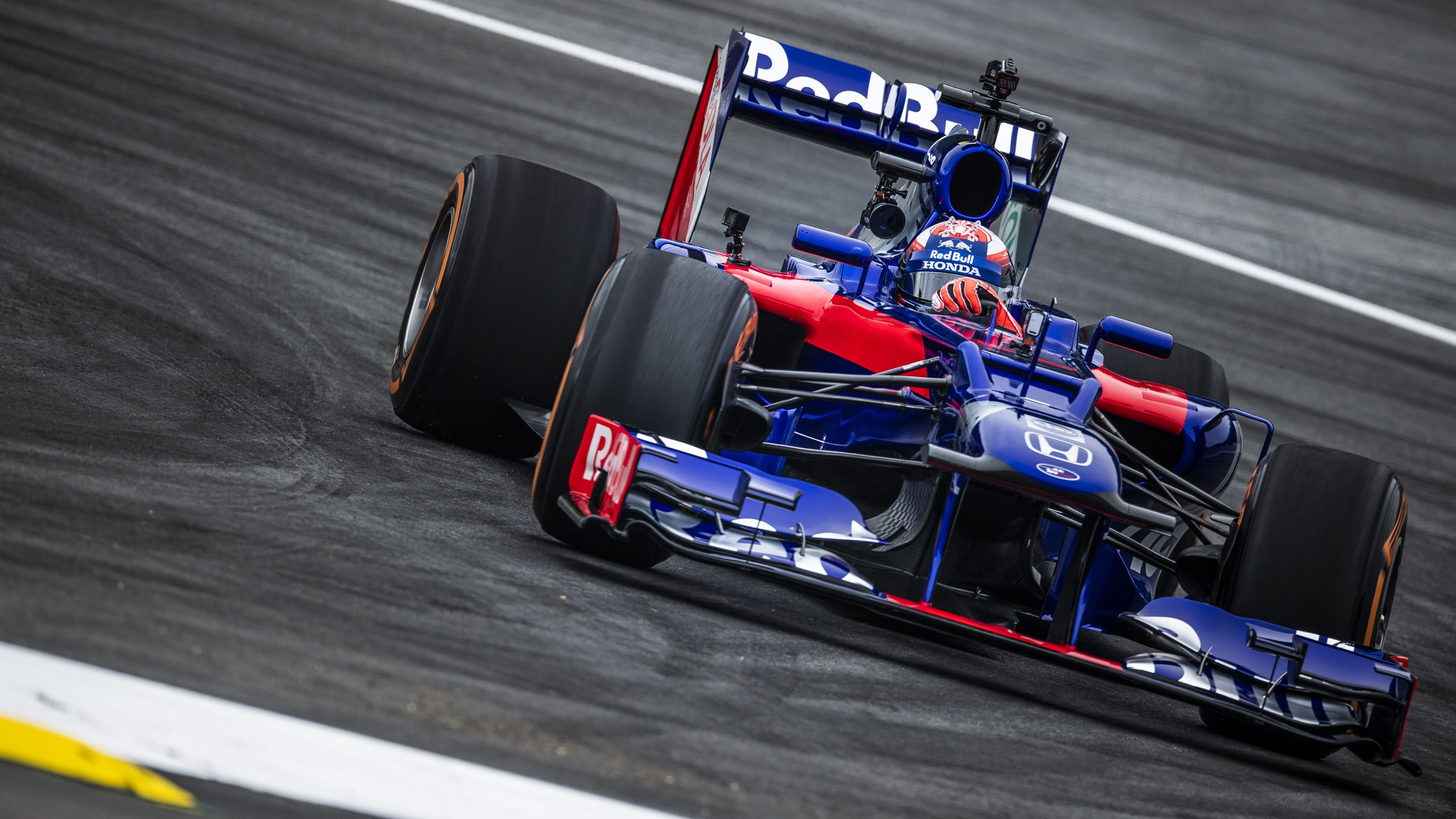 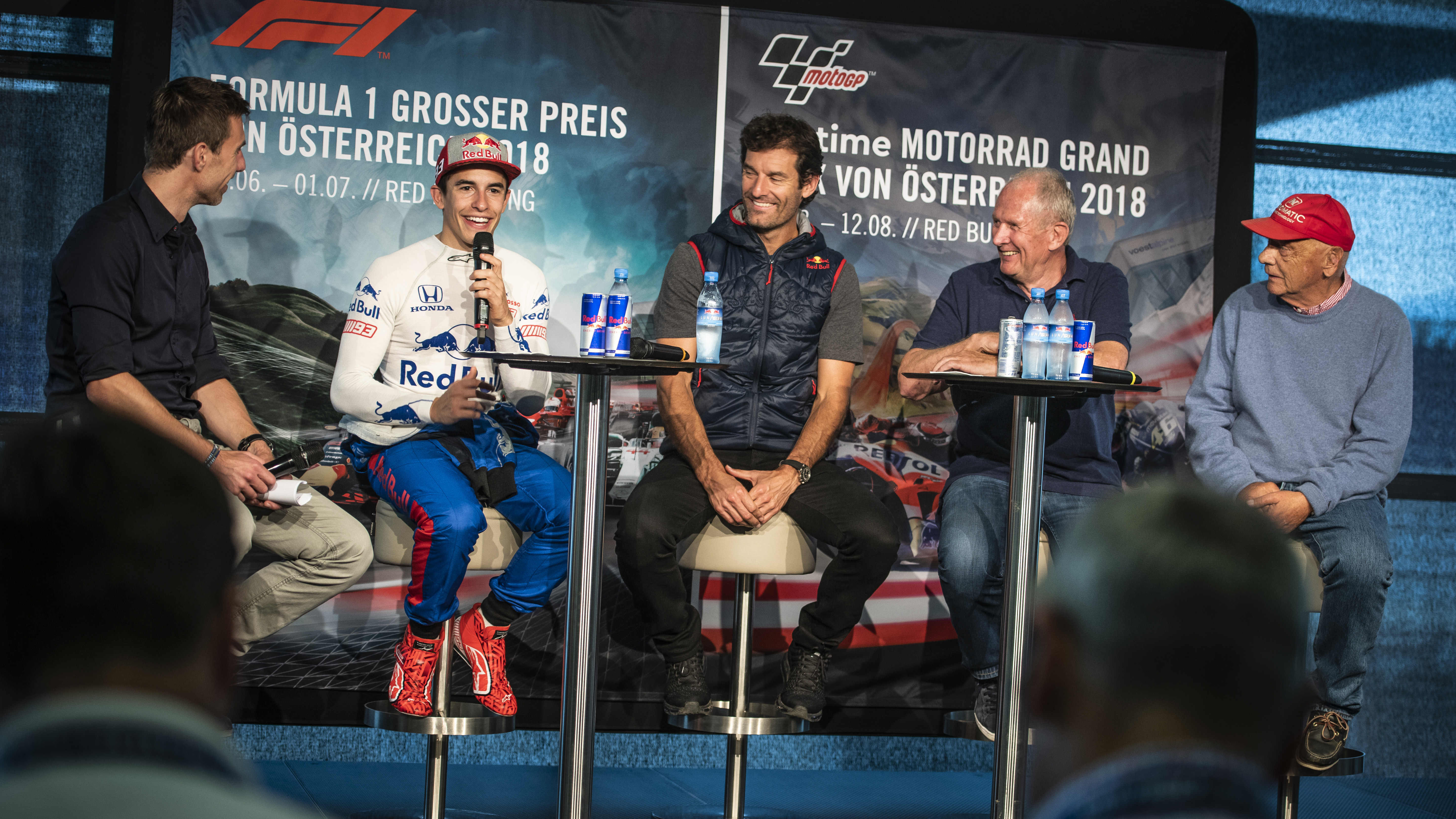 Simple question: how much do you want to see Marc Marquez in a Formula 1 car, racing against the likes of Lewis Hamilton, Sebastian Vettel and Daniel Ricciardo?

Yeah, simple answer. VERY MUCH. The four-time MotoGP champion jumped into a Toro Rosso Formula 1 car recently to test his skills at the Red Bull Ring, which is only lightly terrifying on the scale of Really Terrifying Racetracks.

Turns out even he was nervous before the test. “I had great respect for it ahead of today,” the affable Spaniard said, “and I didn’t sleep well.”

He may not have slept well, but he did have a blast. "The limited visibility was a great challenge," he said after his few hours in the car. "You feel a lot more constricted in the cockpit. The braking distances and timing in turns is completely different. A Formula 1 car has much more downforce, of course, which made for a lot of fun in the part of the circuit with the most turns, in particular."

There’s no note on just how fast Marquez lapped the RBR in, but his coach – a certain Mark Webber – had this to say: “As soon as he got into the cockpit he was 100 per cent focused and delivered a top performance on the race track.

“He always asked the right questions and improved lap by lap,” Webber added.

Red Bull Motorsport boss Helmut Marko reckons Marquez has got, as they say, ‘the minerals’, too. “In the coming years he is going to break a lot more records in MotoGP. Maybe after that, Formula 1 will actually be a possibility.

“Up to now only a few exceptional talents, such as John Surtees, have managed to compete in both racing series. Marc has what it takes. Today definitely wasn’t the last time he will sit in a Formula 1 car.”

Yowser, that’s a glowing recommendation from a man who can actually make it happen.

Valentino Rossi was once rumoured to be considering F1 after his test in a Ferrari. Jorge Lorenzo once tested a Merc, too. What about Marquez? What does a man who sits sixth on the list of all-time motorcycle GP race wins (from 125cc up to MotoGP) think about moving into Formula 1?

“Who knows. Maybe Formula 1 will be a serious idea for me in a few years’ time!”