You back? Good. Hamilton of course, is a big fan of bikes, and rode Rossi’s 2019 Yamaha MotoGP YZR-M1, which Rossi himself drove only weeks earlier at the same circuit.

Rossi took control of Lewis’s 2017 championship-winning car – the W08 – and at one point both took to the track in a pair of bikes. That’s about all you need to know.

“It so awesome to see a legend like Valentino in the car. I’m excited for him, for discovering the car for the first time. Reminds me of my first time in an F1 car,” said Lewis.

“I was a big fan of Lewis’ before but now I am even more. I felt like a real F1 driver for a day. I didn’t want the day to end,” Rossi added. Aww.

What did he make of Lewis’s riding skills? “Technically Valencia is a hard track and today was windy so at one point I thought it would be difficult for Lewis to continue,” the nine-time champ said.

“But he was brilliant on the bike and his position on the M1 was great. I think he had loads of fun which is the main thing,” Rossi added.

Flick through the pics above, at your leisure. 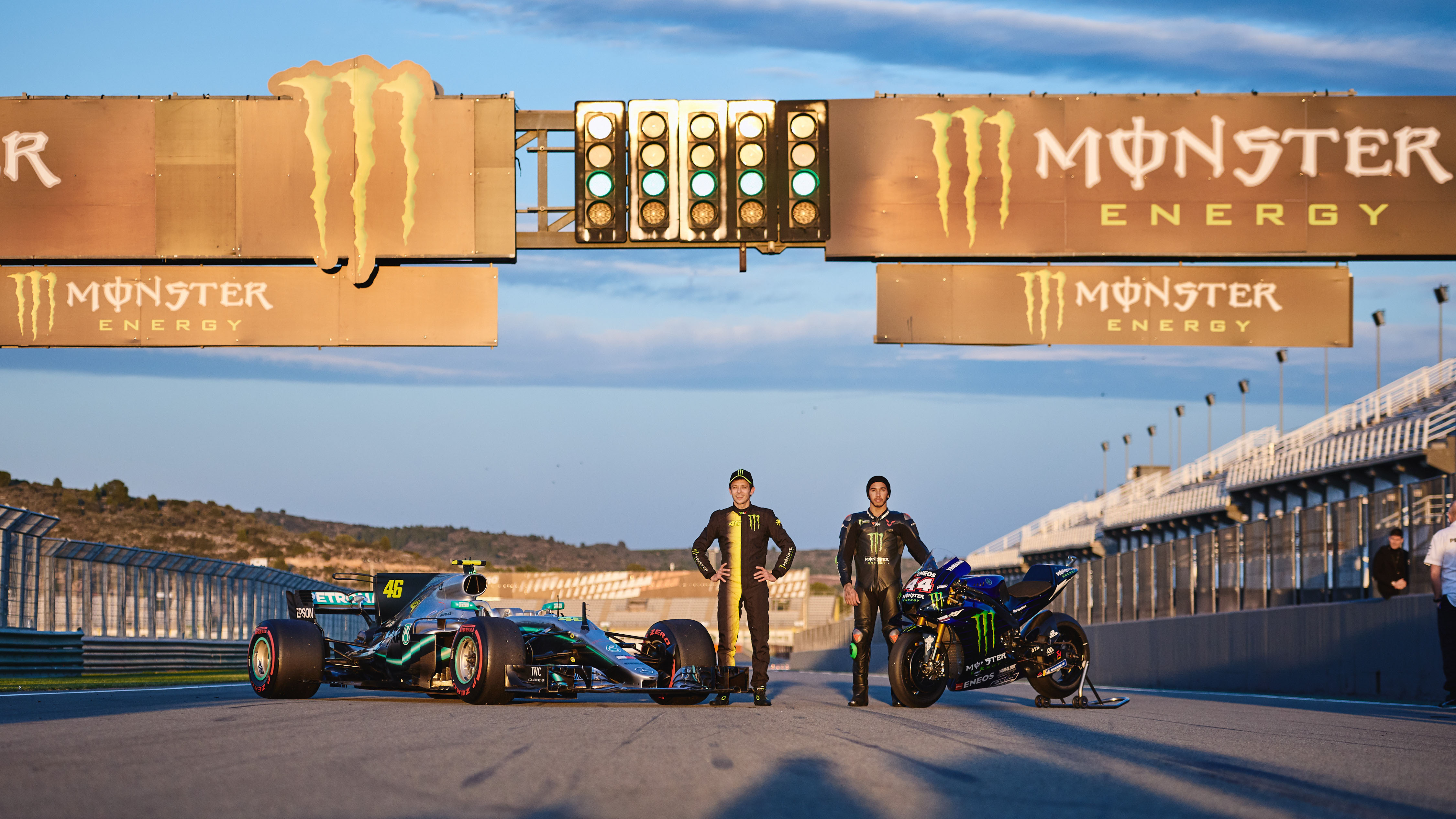 Engines and tech by VW. Styling from Spain. Would you have this instead of you-know-what?