GT-R boss says current R35 still has work to do, and is concerned about 800bhp Nismo ‘RS’ 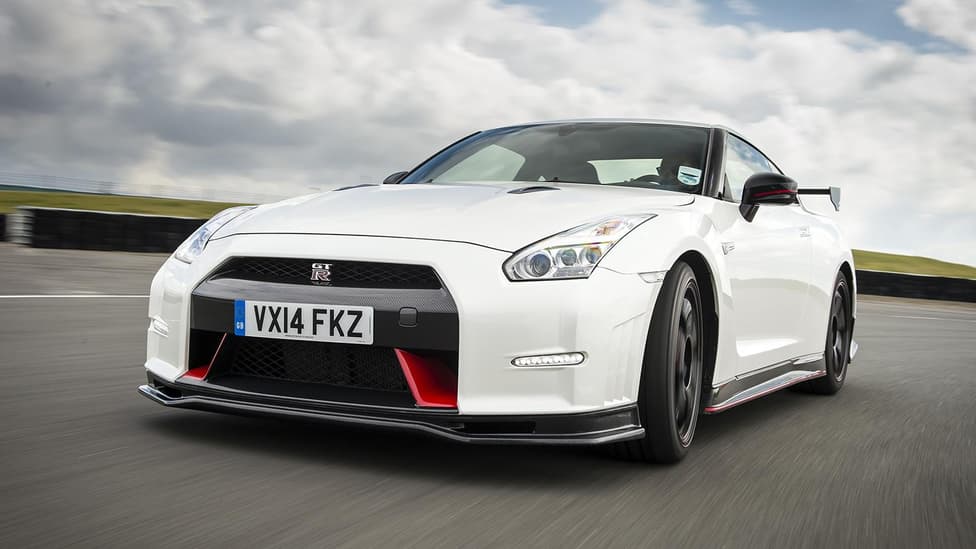 The new Nissan GT-R won’t be here any time soon, because the current one still has some work to do. Boo.

That’s the word from GT-R programme manager Hiroshi Tamura, who told TopGear.com that the R35 generation of Nissan’s supercar-slaying Godzilla still has some objectives to hit.

When asked how much development potential was left in the current GT-R, Tamura-san said: “Let’s get to the more simple question – when is the next GT-R coming? Not yet, because I want to hit some of the other objectives first.”

He said that the drive for a more ‘premium’ feel in the GT-R only started two years ago, and that the car had two distinct natures: the first part of its name (GT) was the ‘blue zone’, while ‘R’ was the ‘red zone’ for performance. 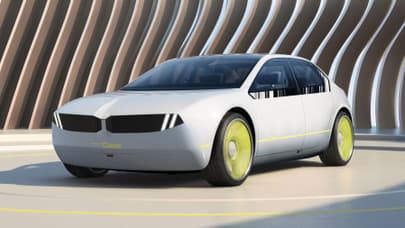 This is the BMW i Vision Dee: a concept car with a digital companion

Tamura-san reckons his predecessor – the GT-R’s father Mizuno-san – “chased the red zone, and now’s he’s left, I have to protect the original concept of both the GT and R zone”. He referenced the ‘M-Spec’ R34 Skyline from 2001 as a good example of this ‘blue zone’.

“I want to make the GT-R more premiere… not just fancy, but real premium, Quality,” he told us. “Handling quality, ride and comfort quality, NVH quality, some high quality in the body construction… we still have big opportunities here.”

The ‘Egoist’ edition of the GT-R, says Tamura-san, was a good example of this opportunity. “Maybe we put a wolf in sheep’s skin. Nismo construction bonding with a regular GT-R face. This level of diversity is what I’m talking about.”

A drive towards GT rather than performance means there’s unlikely to be an ‘RS’ badged Nismo R35 anytime soon. “50 years ago, 200bhp was a top sports car. Then 300bhp. Now 600bhp [like the GT-R Nismo] is commonplace in super sports. Something beyond that is huge energy to control.

“I don’t want to say anything about the reality of an ‘RS’, because the customer expectation might be 800bhp or 900bhp. Is that OK for my philosophy on confident driving? Not just safety, but a stable feeling when you hit the gas? That connection is important to me. That’s why for an RS, it’s not so easy,” he added.

He said he respected the GT-R’s big energy, “but essentially it's Group A power. The day will likely come when we find a special solution or a breakthrough to handle 800bhp or 900bhp, but I cannot give you a date or timetable.

“So the next-GT-R is not so near from here. First, I want to show more sophistication in this GT-R,” he added.

“I wasn’t involved in the R32, so I could access it like a fan. I’ve got one,” he says to TG, smiling. “I modified it, because I’m maybe a stereotype of the performance person!

“It’s a sleeper,” he says, scrolling through phone pics. “It’s got 600bhp, so it grabs the road, but it’s still a sleeper. That classic shape is over 26 years old…”